Made it back alive and unhacked from DEFCON 23 in Las Vegas. A good time was had by all. 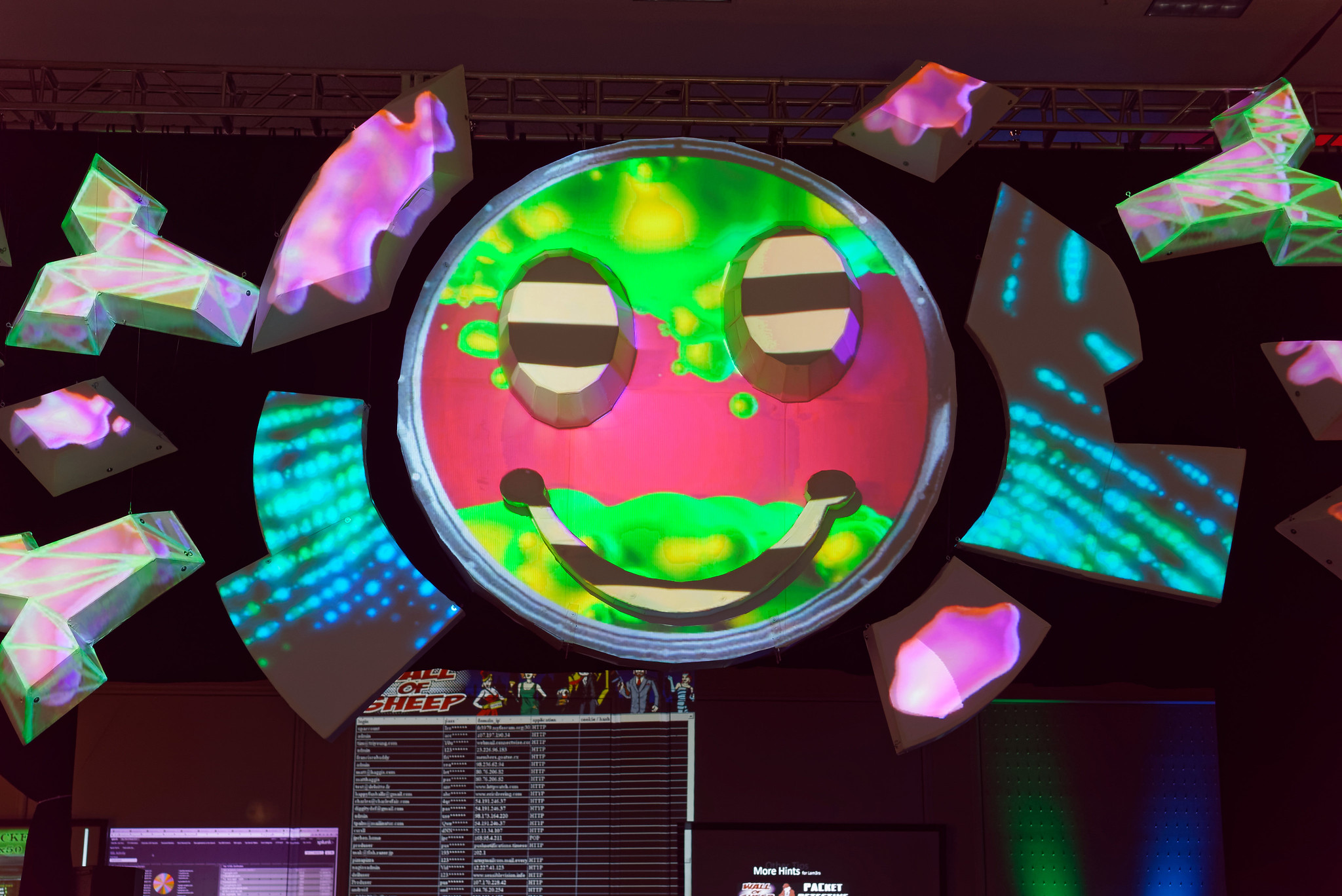 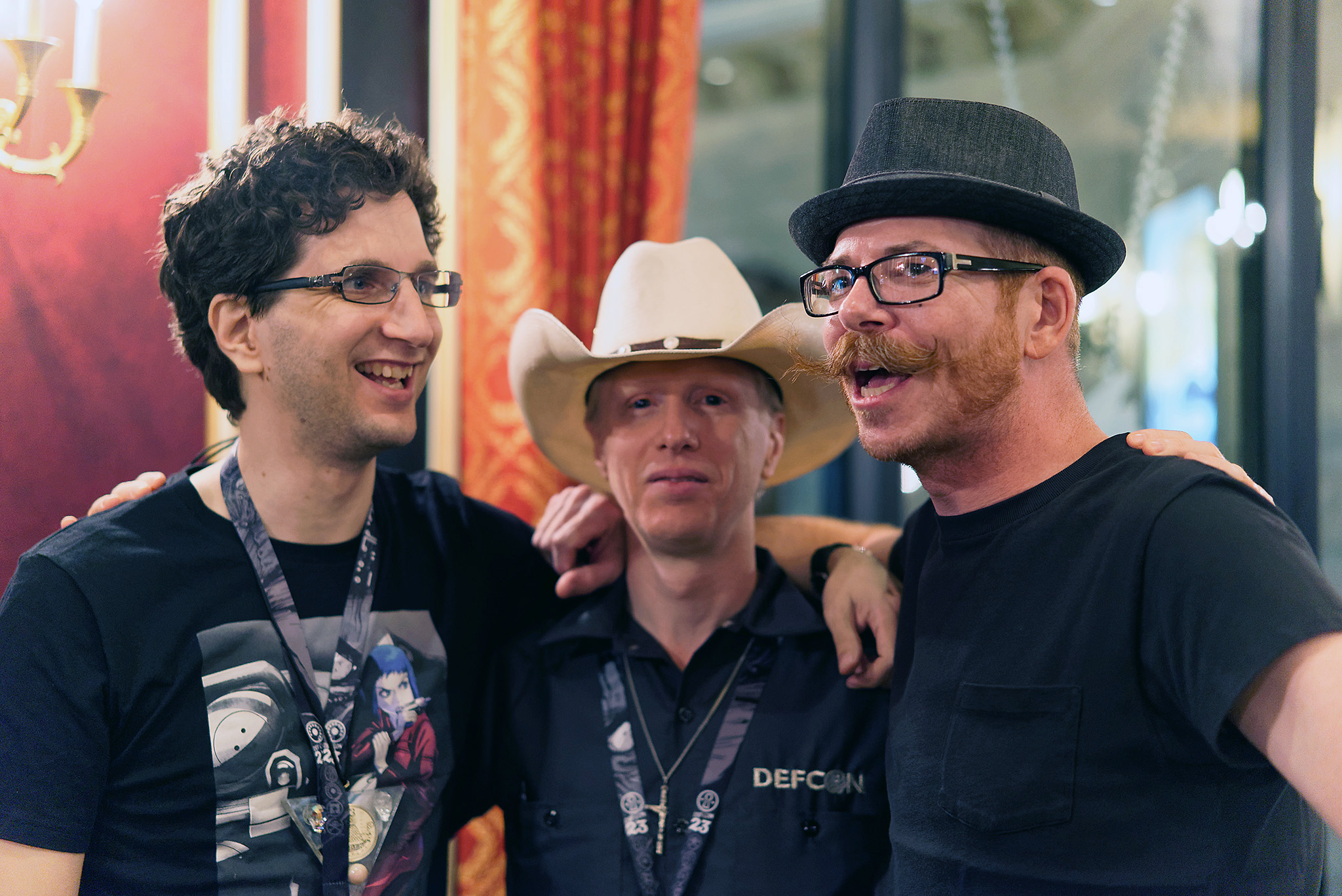 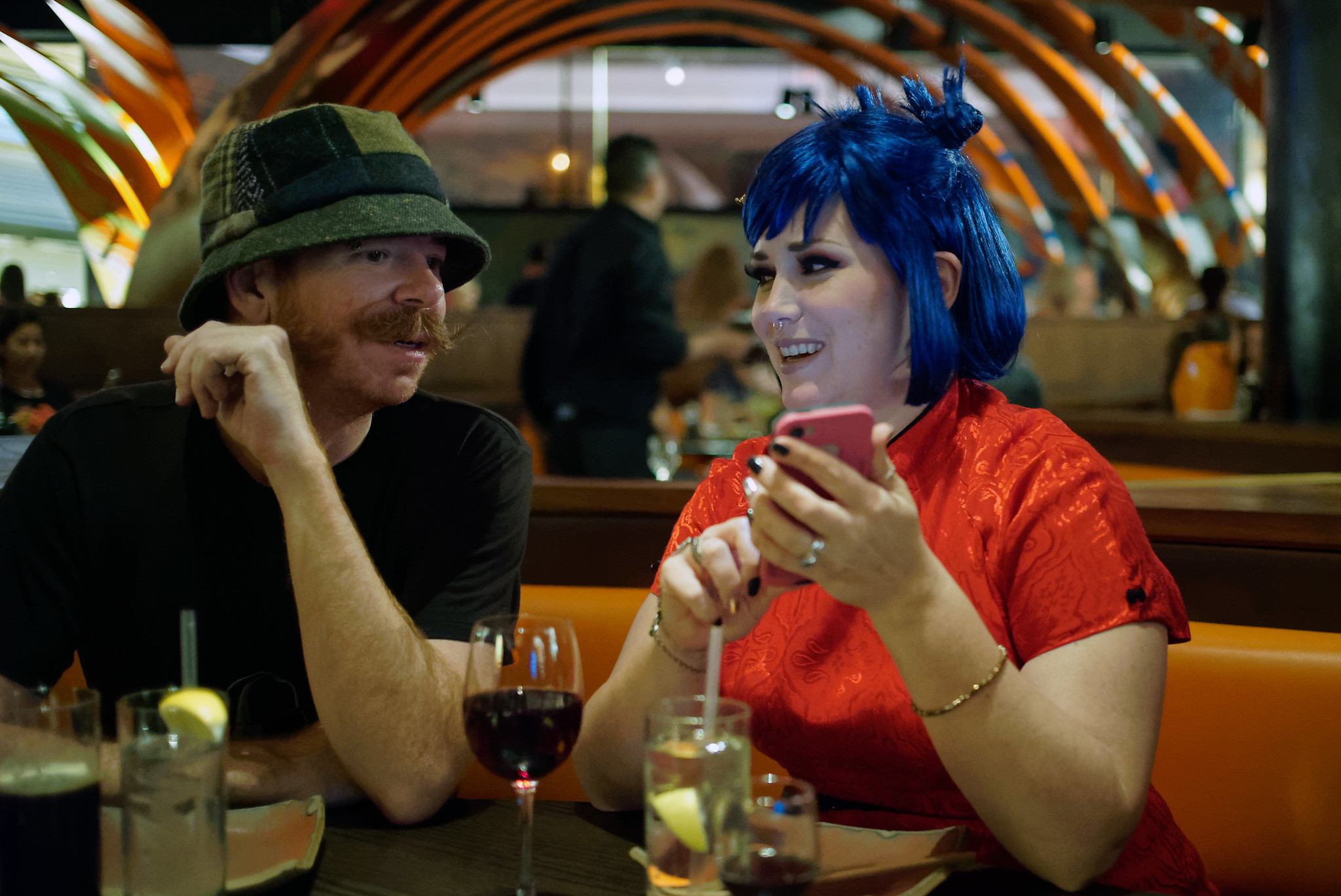 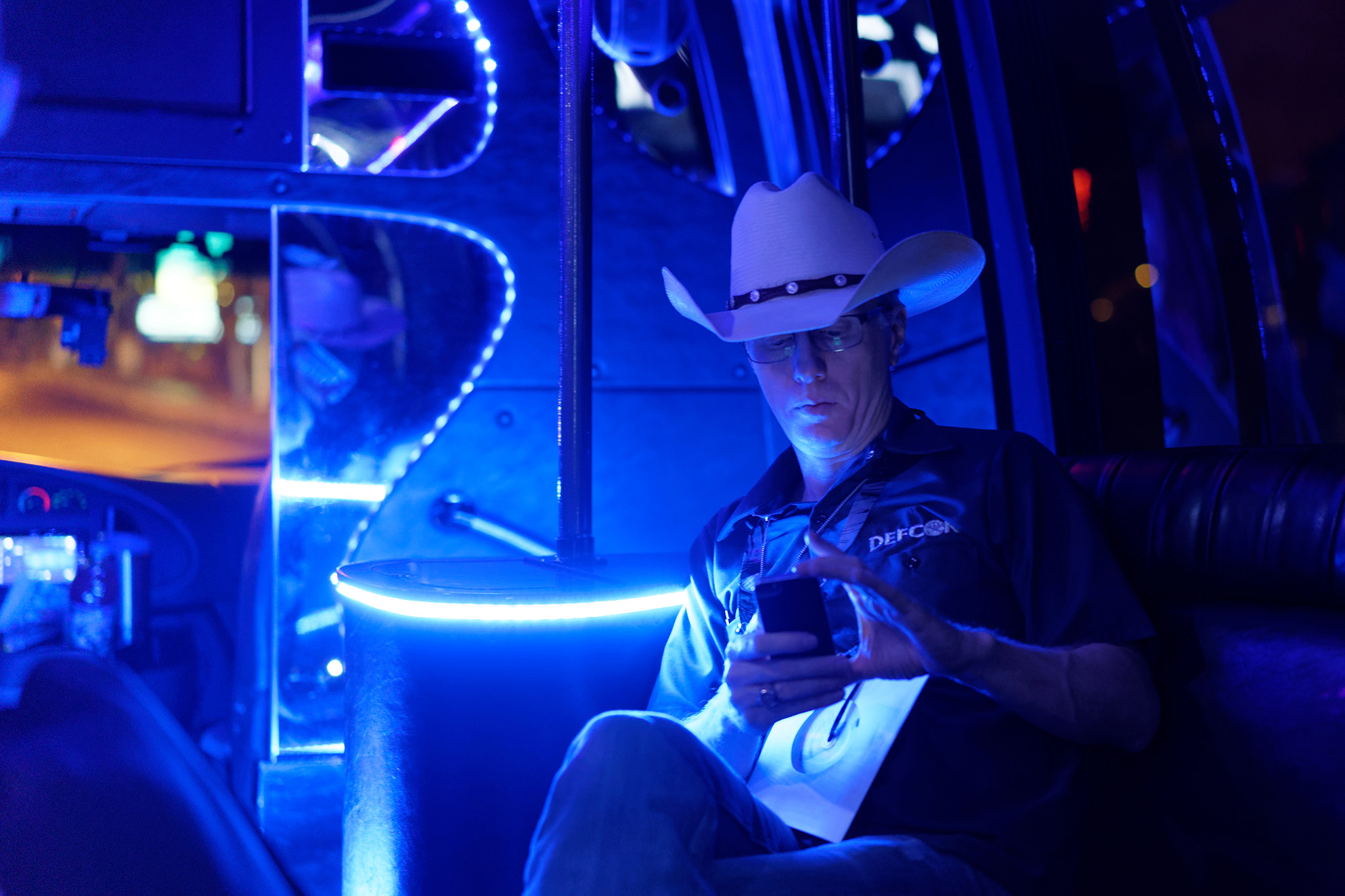 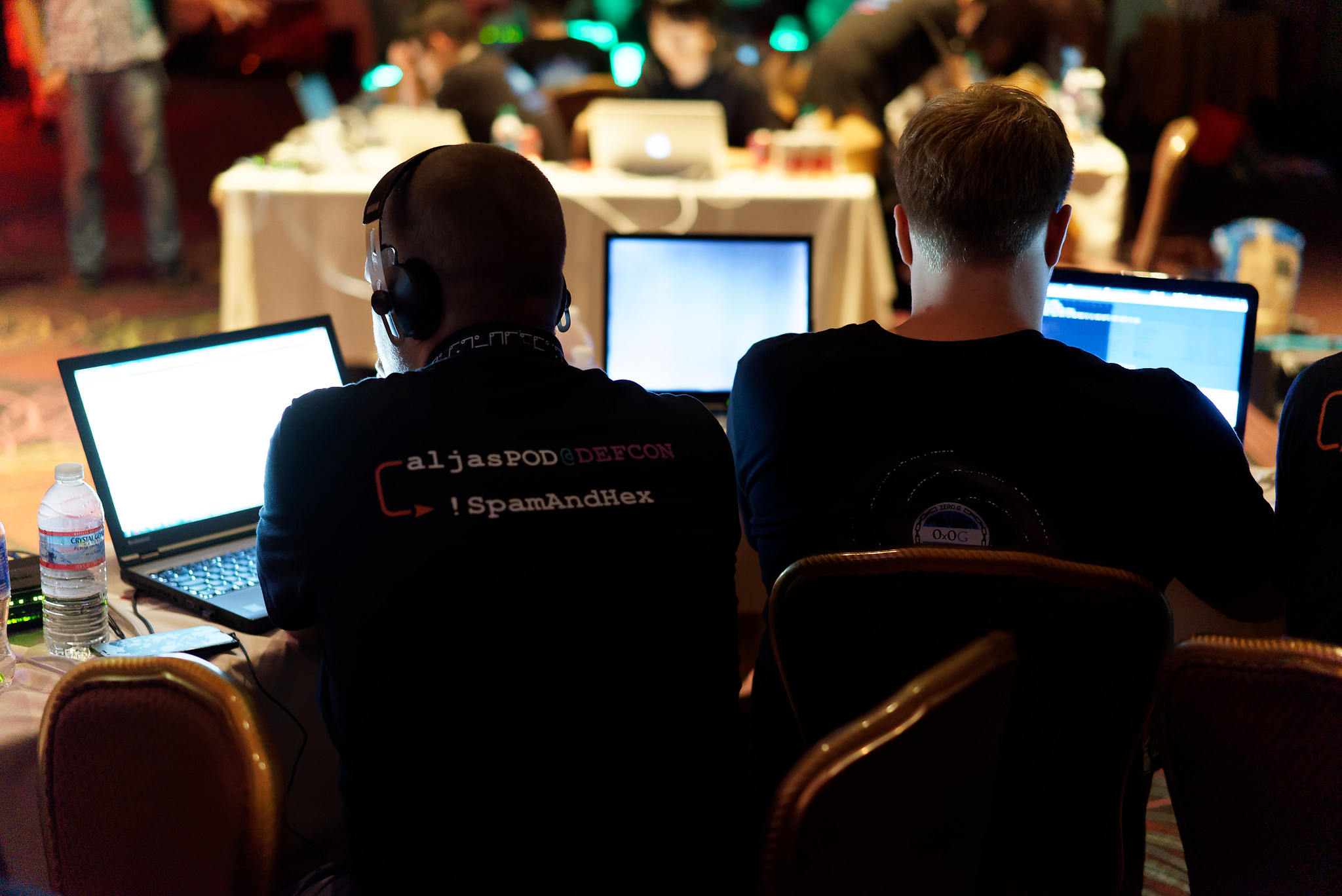 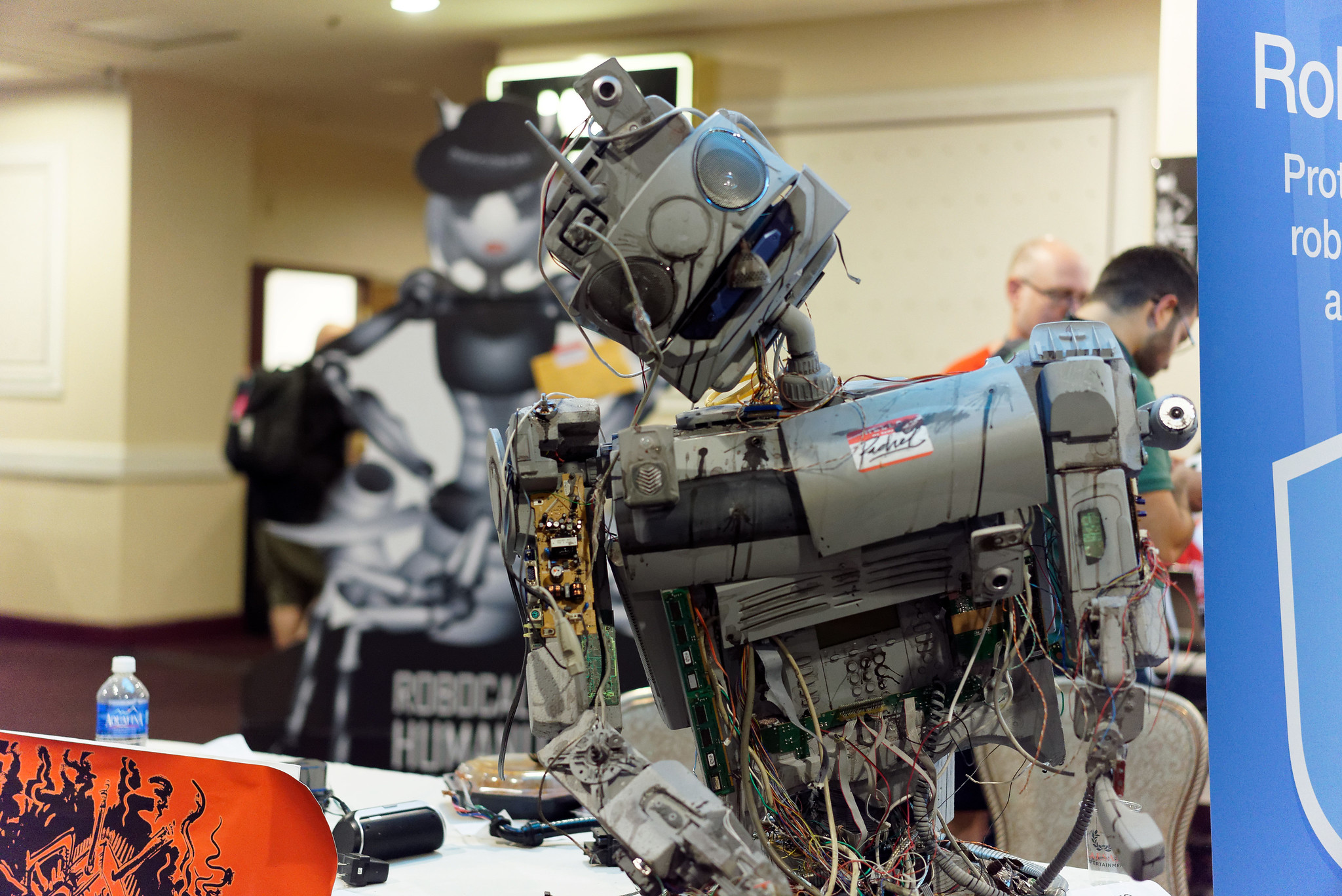 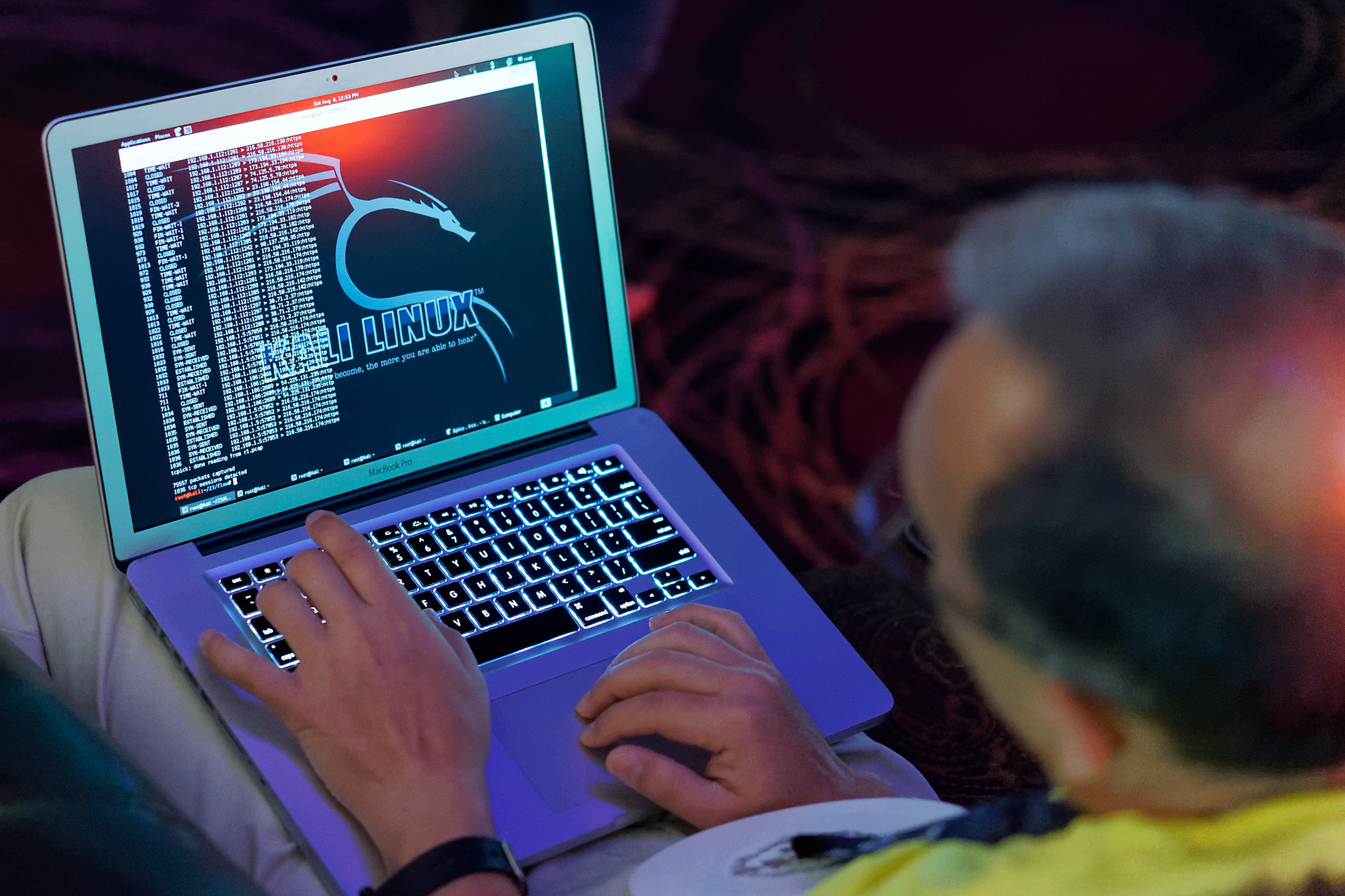 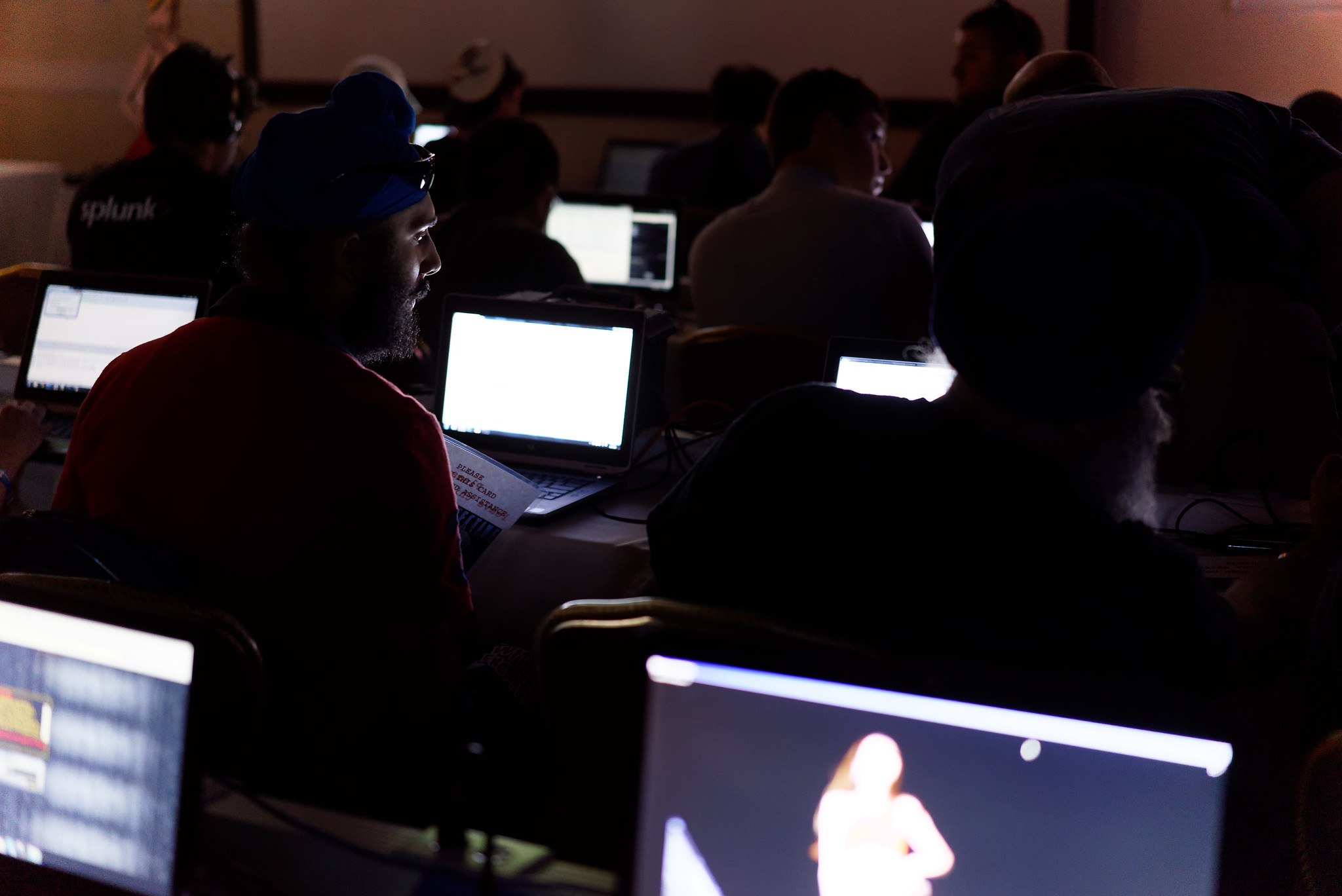 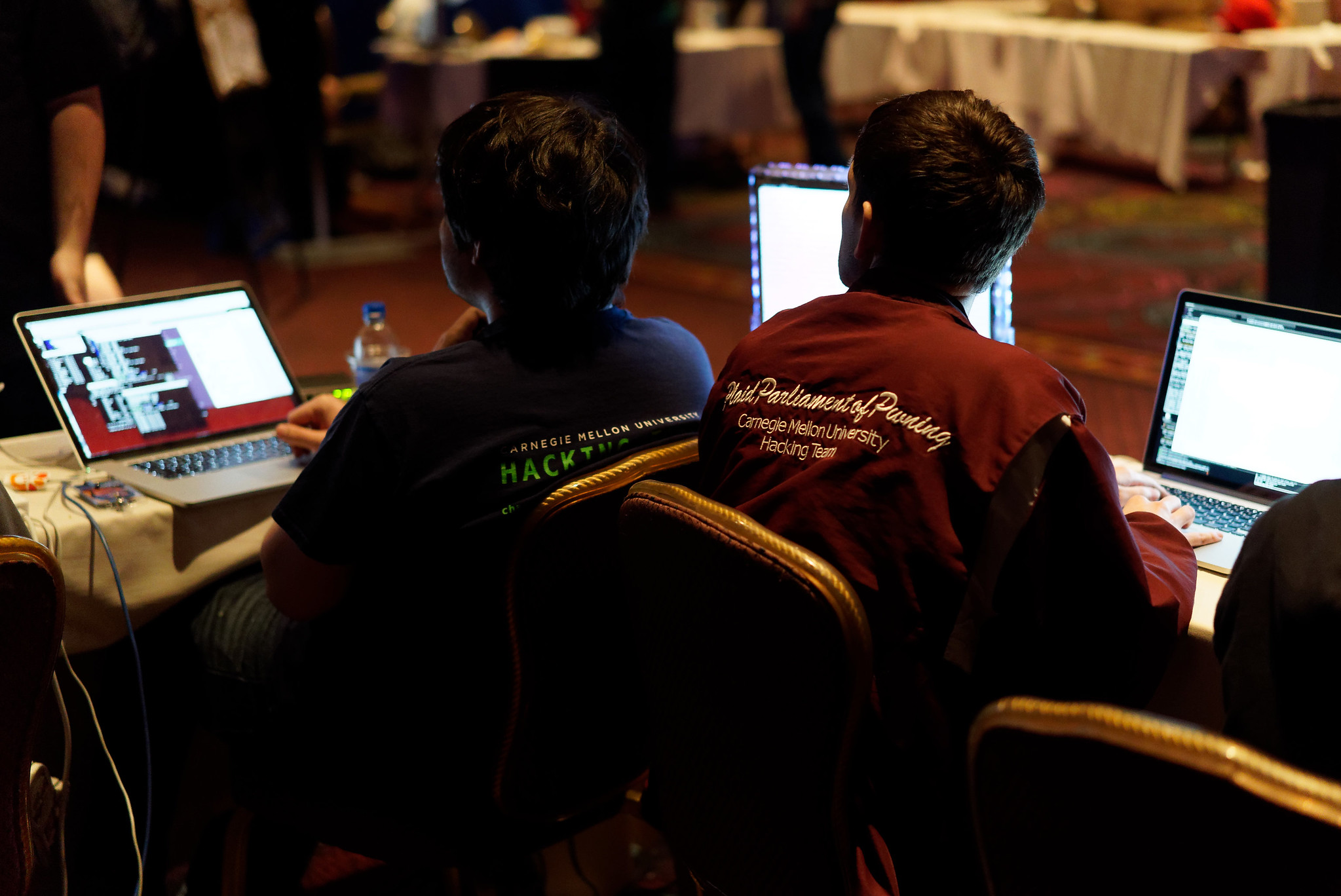 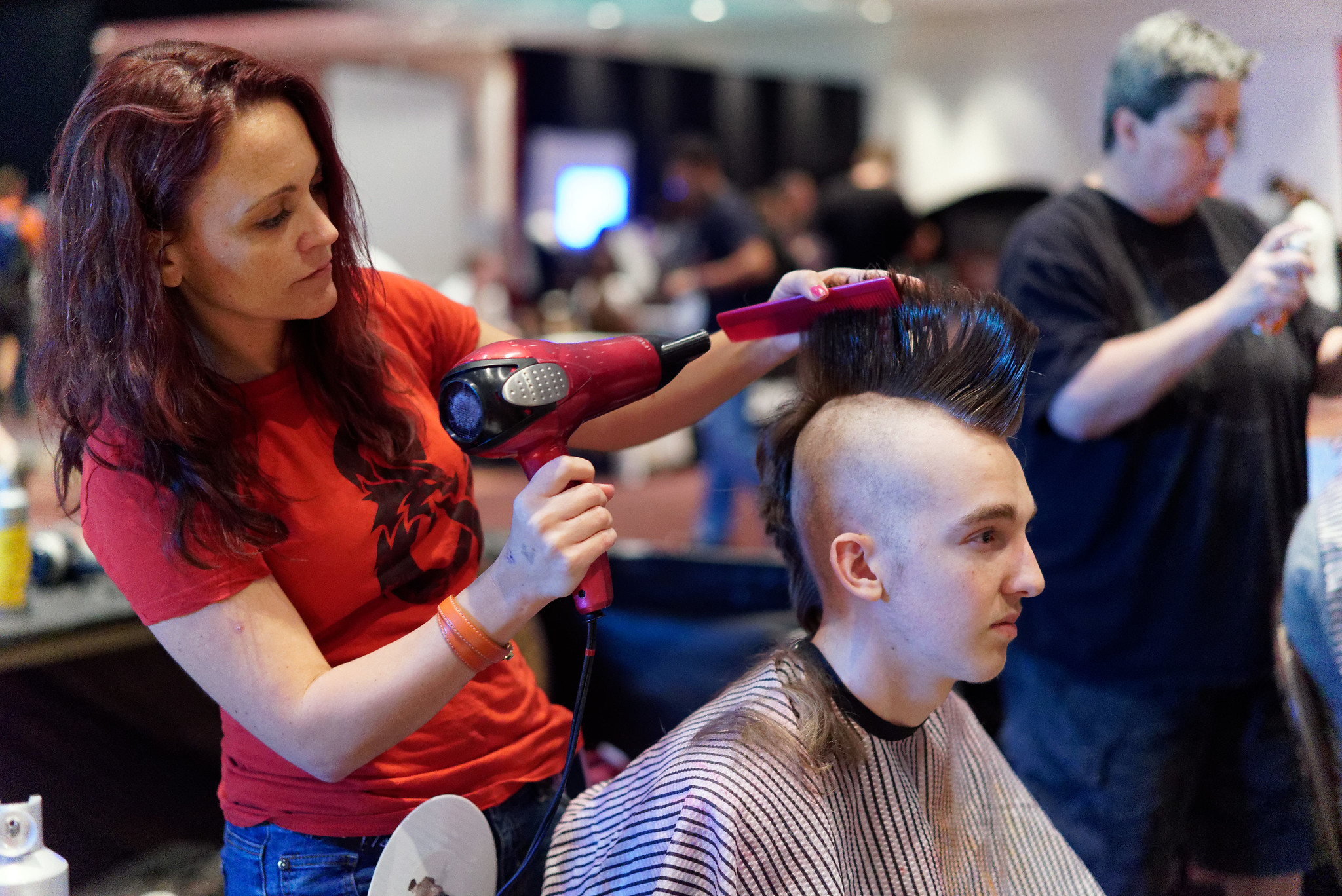 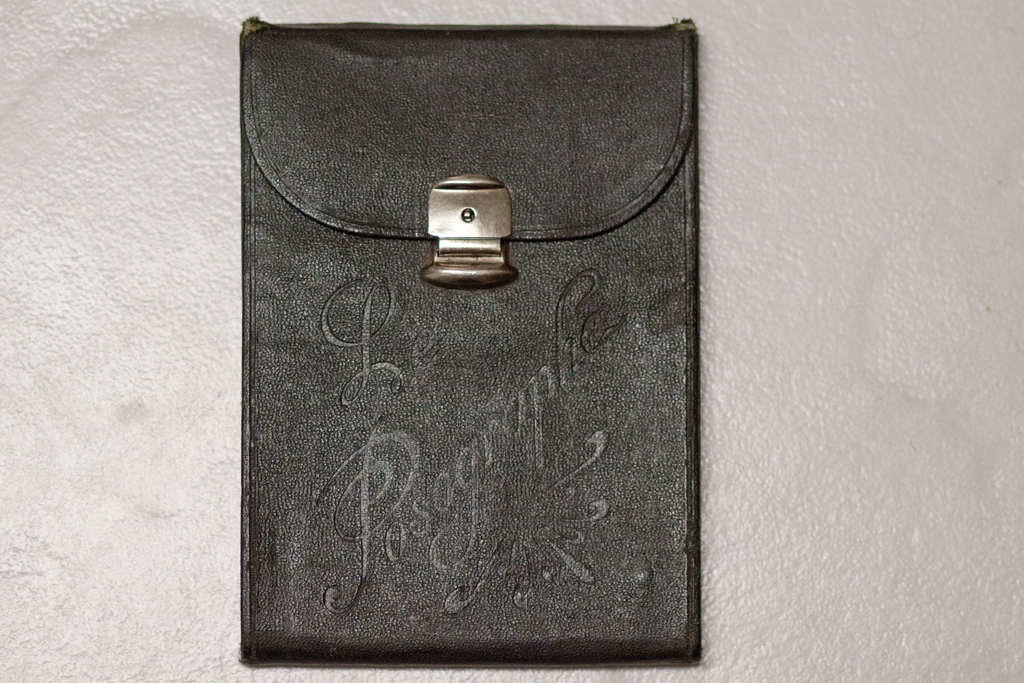 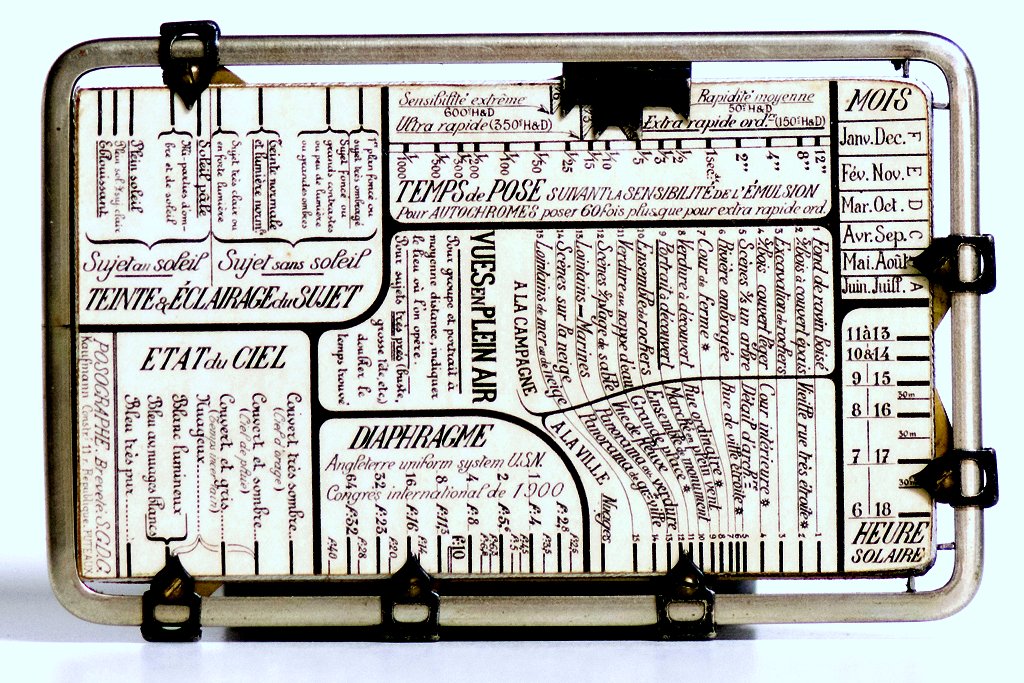 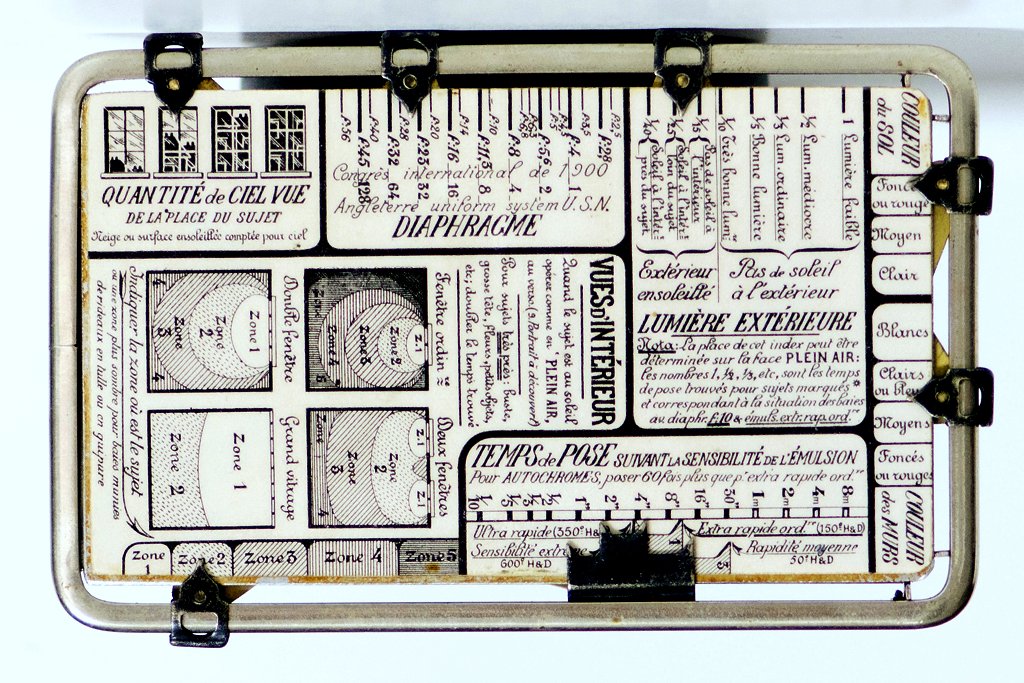 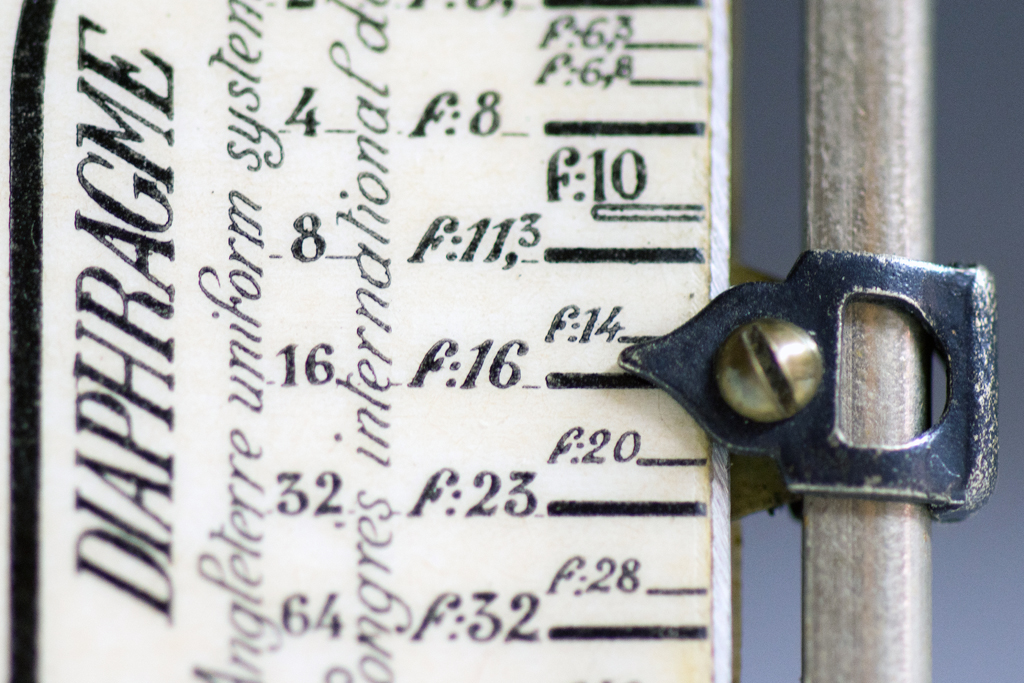 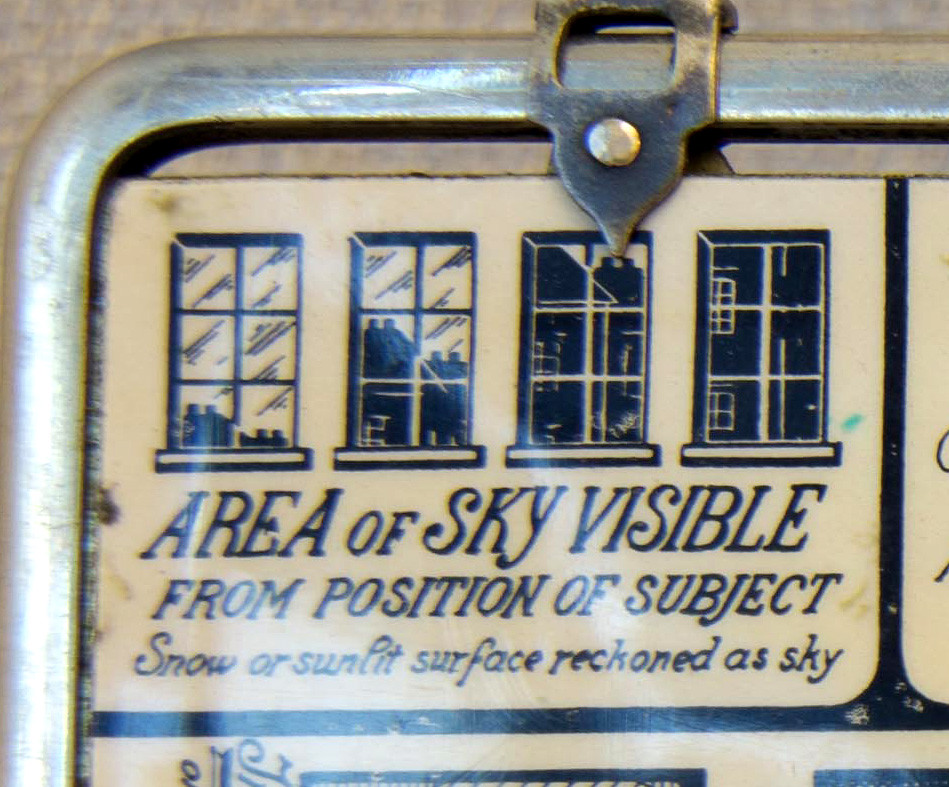 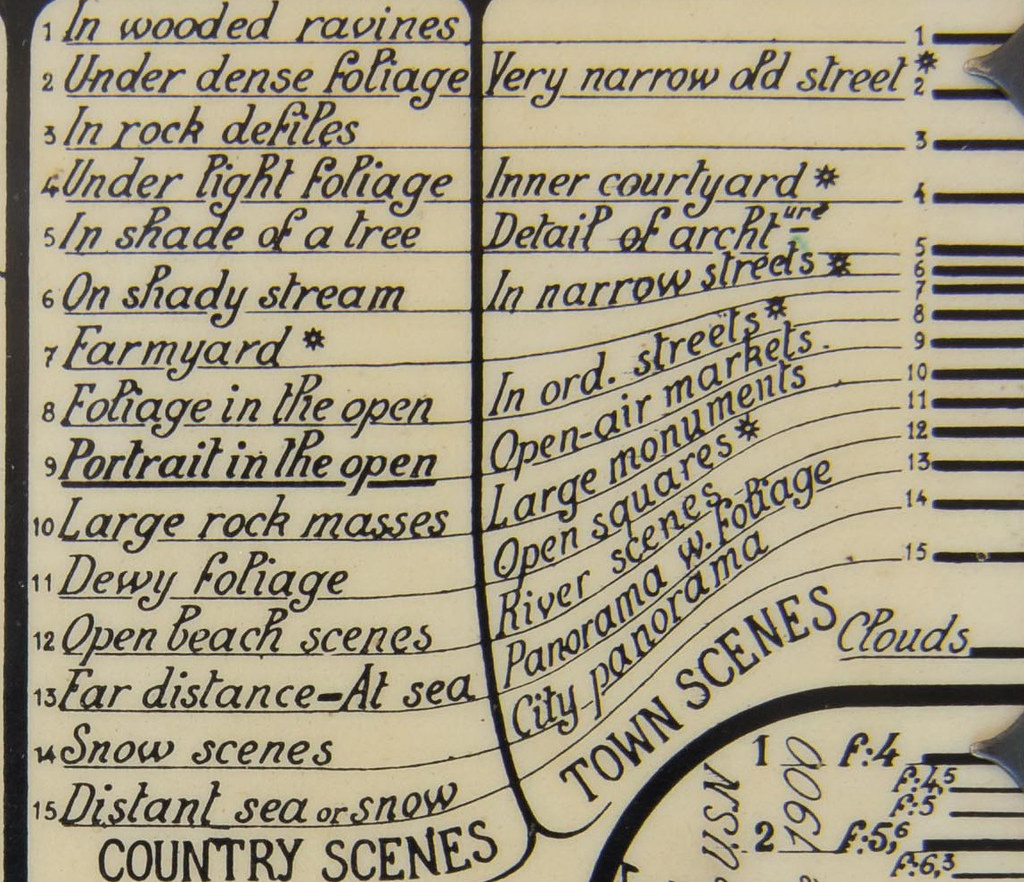 For this trip we have 1 iPhone, 1 iPad, 1 GoPro Hero 3, 1 Tep Wireless 3G Hotspot and 1 Garmin GPS. Keeping these charged in the car presents certain…challenges. This month marks 4 years since I posted the above Q&A for my Helpline Blog at The Houston Chonicle. Since that time, “My screen is sideways” has generated over 700 comments from all over the world from people who have encountered this problem.

I really thought the problem was too esoteric and almost didn’t publish it.

In reading the comments it would appear that the primary cause of this problem is cat ownership.

I wonder what other computer problems may be cat related? I was asked if I was available for an interview for ABC 13 for a segment on social networking. In the piece that aired on the 4:00 pm news I briefly explained the basics of Facebook and Twitter.

These are the extended interviews that did not make the air but are on the ABC 13 Web site:

I just got a Flip Mino HD to play with and am thinking of doing some video on the upcoming trip to Spain like I did in Belgium over Christmas. My first thought was to simply host the videos on my web site and embed them. I had this working more or less with the Podpress plugin but for some reason it’s gone all wonky on me.

In my search for options I found a variety of plug-ins for self hosting video, but they are convoluted and not one offers what I really need.

The other option was to upload to one of the video sharing sights and snag the embed code for publication here at baldheretic.com. Youtube doesn’t allow you to embed the HD version of your video into your own blog so that’s a waste. I was turned on to Vimeo by John Winters (aka @obscura) and it is impressive. The problem is that you are only allowed to upload 500mb a week, which is fine but they only allow ONE HD upload a week which is not so great. You can upgrade to Vimeo Plus for a fee of $59.95 a year. This account allows for 5 gigs of uploads in a week and unlimited HD uploads are included in that.

Kind of overkill for my purposes and too pricey.

I also checked out Flickr Video which is available to Pro account holders like myself, but they limit your videos to 90 seconds with no option to go longer. The call it “a long photograph.”

In my quest I stumble upon a post by WordPress founder Matthew Mullenweg where he was showing off a movie made from tilt-shift photos he had taken.

Doing a little digging I found out that if you have a pemium account at wordpress.com you can upload videos of many different formats and the site will crunch and convert and allow you to embed them rather seamlessly. The premium account is only $20 a year for 5 gig of storage. The cool thing is that once you upload the video you can then grab the embed code and place it in the blog of your choice making this a reasonable alternative to Vimeo for me personally.

It irks me that this functionality is not available for those of us who self host our own WordPress blogs. I suspect it has do with whatever is needed on the back end to process the videos, but still. I bet it could be implemented without much fuss. We’ll see what comes down the pike in the future.

In the mean time I have paid Mr. Mullenweg his thirty pieces of silver and acquired the upgrade. I do like the quality of the video.

If Matt reads this I would like him to know that donated wordpress.com account to Technology Bytes would be a tax write-off. Just wanted to put that out there.