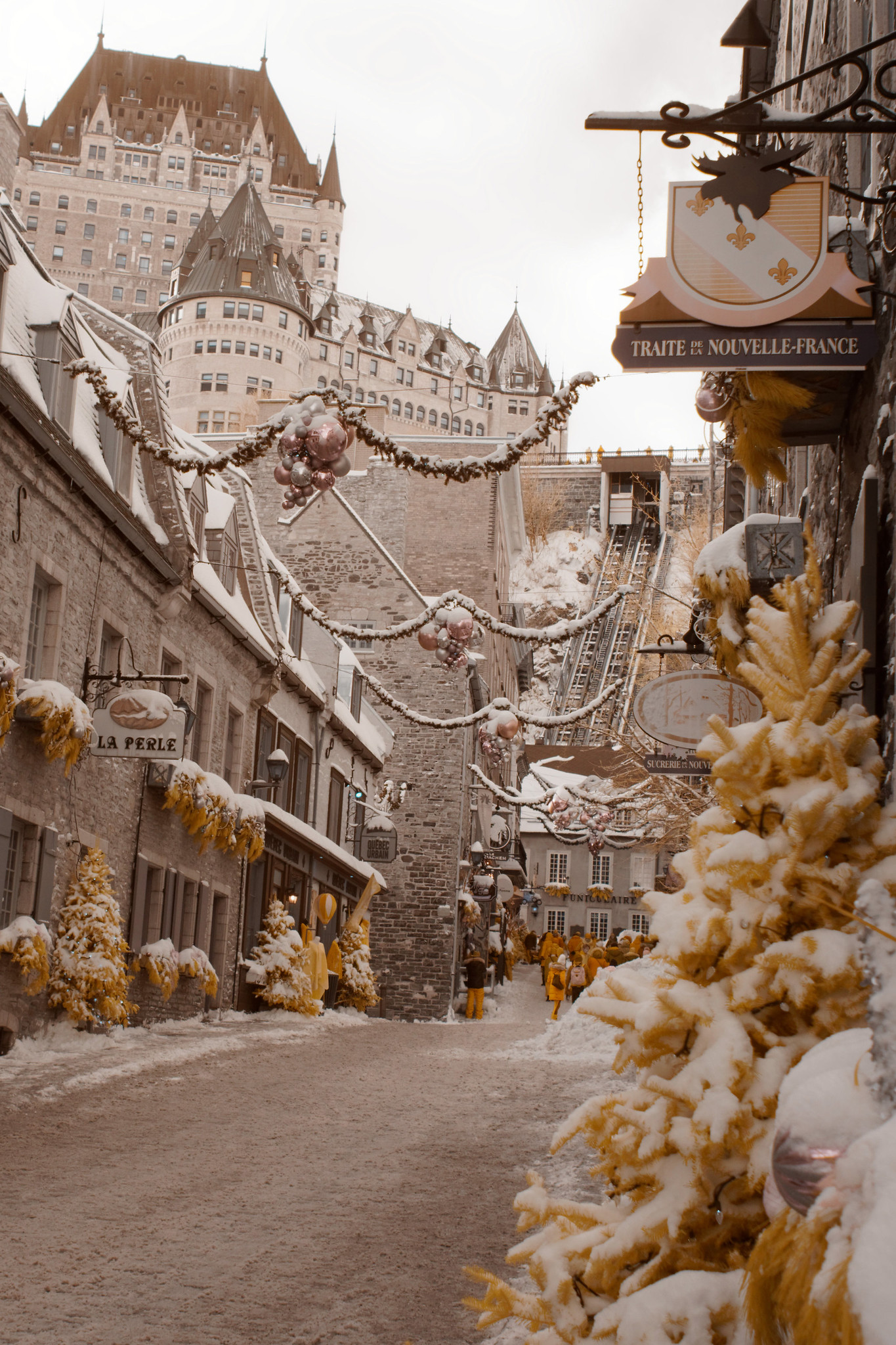 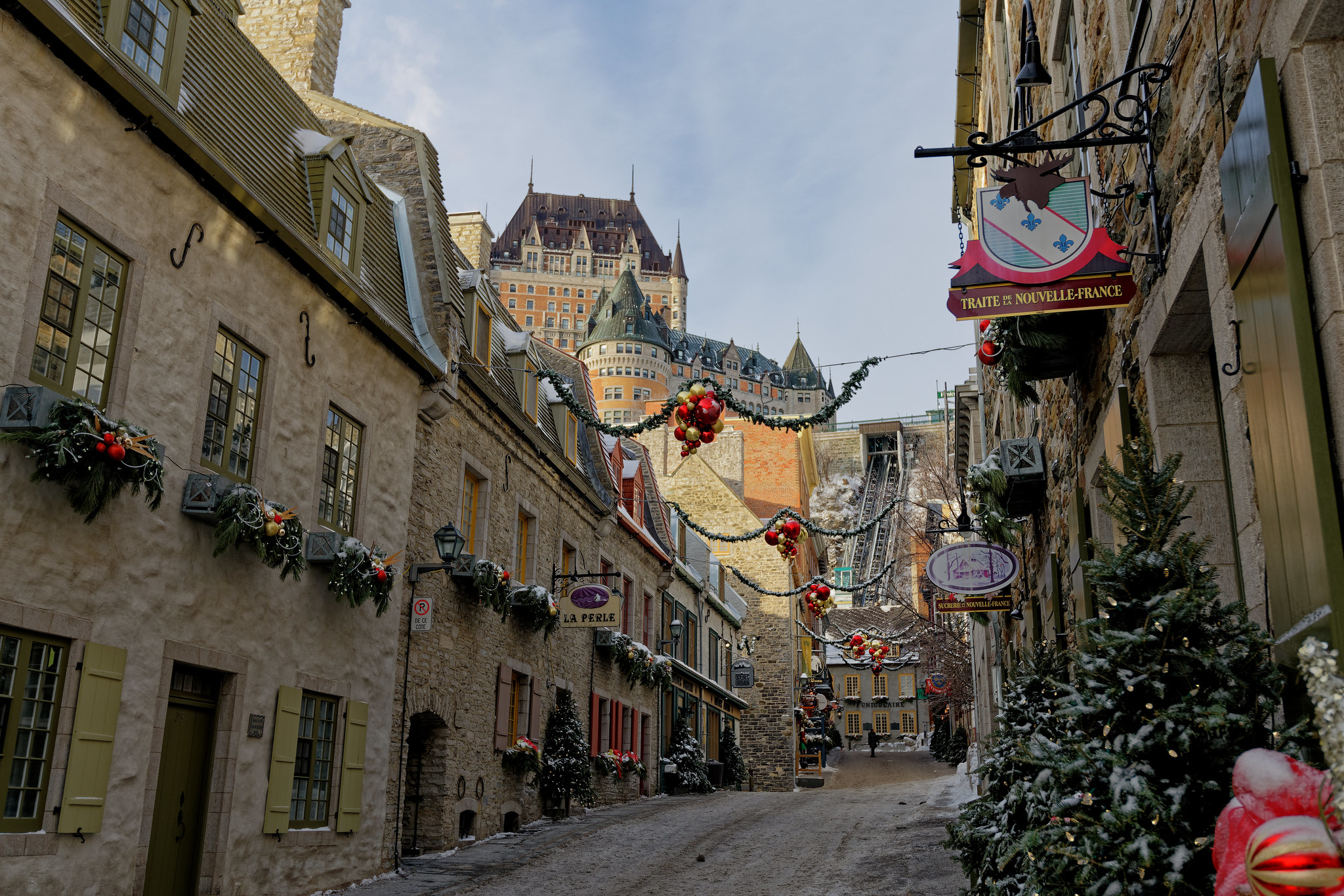 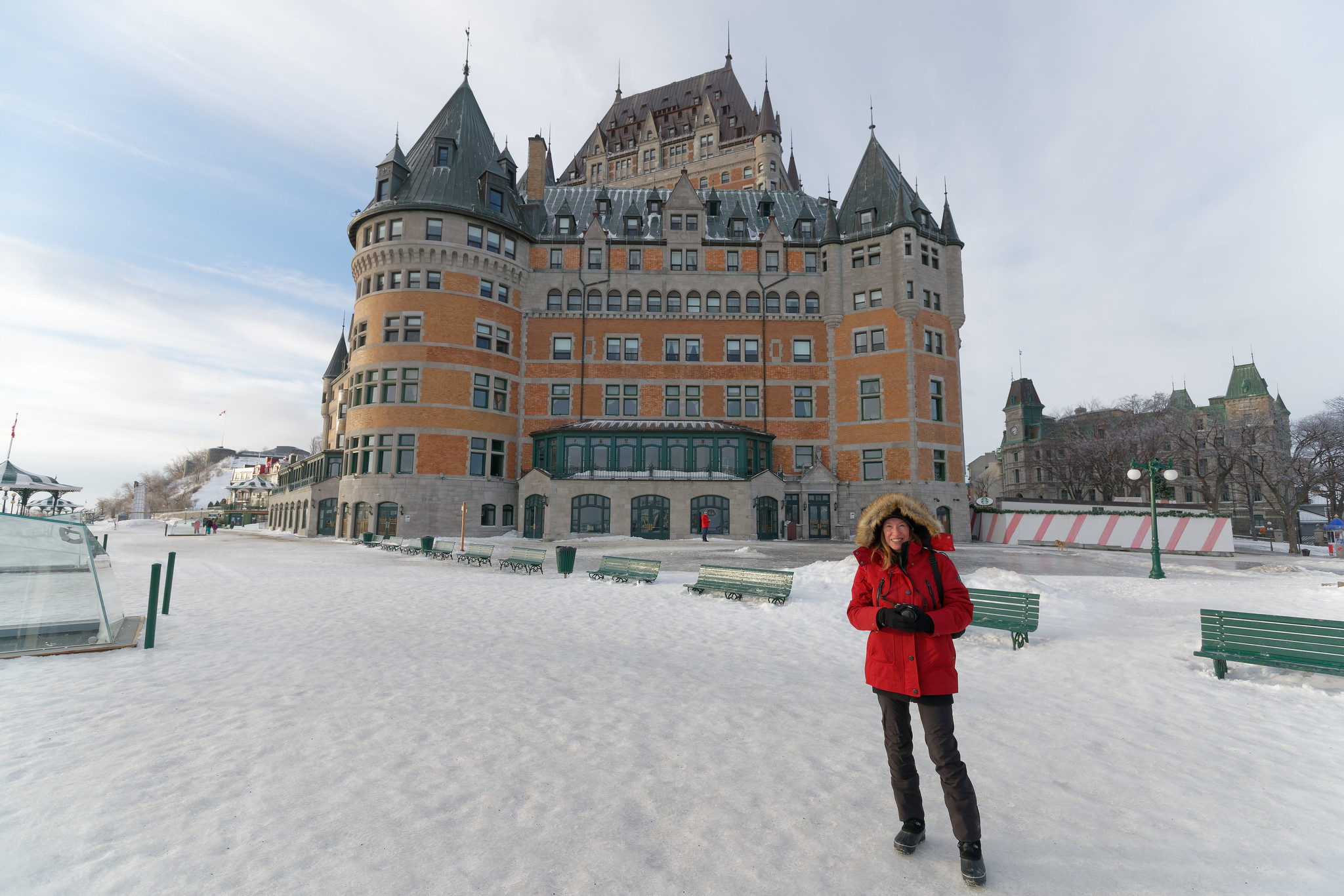 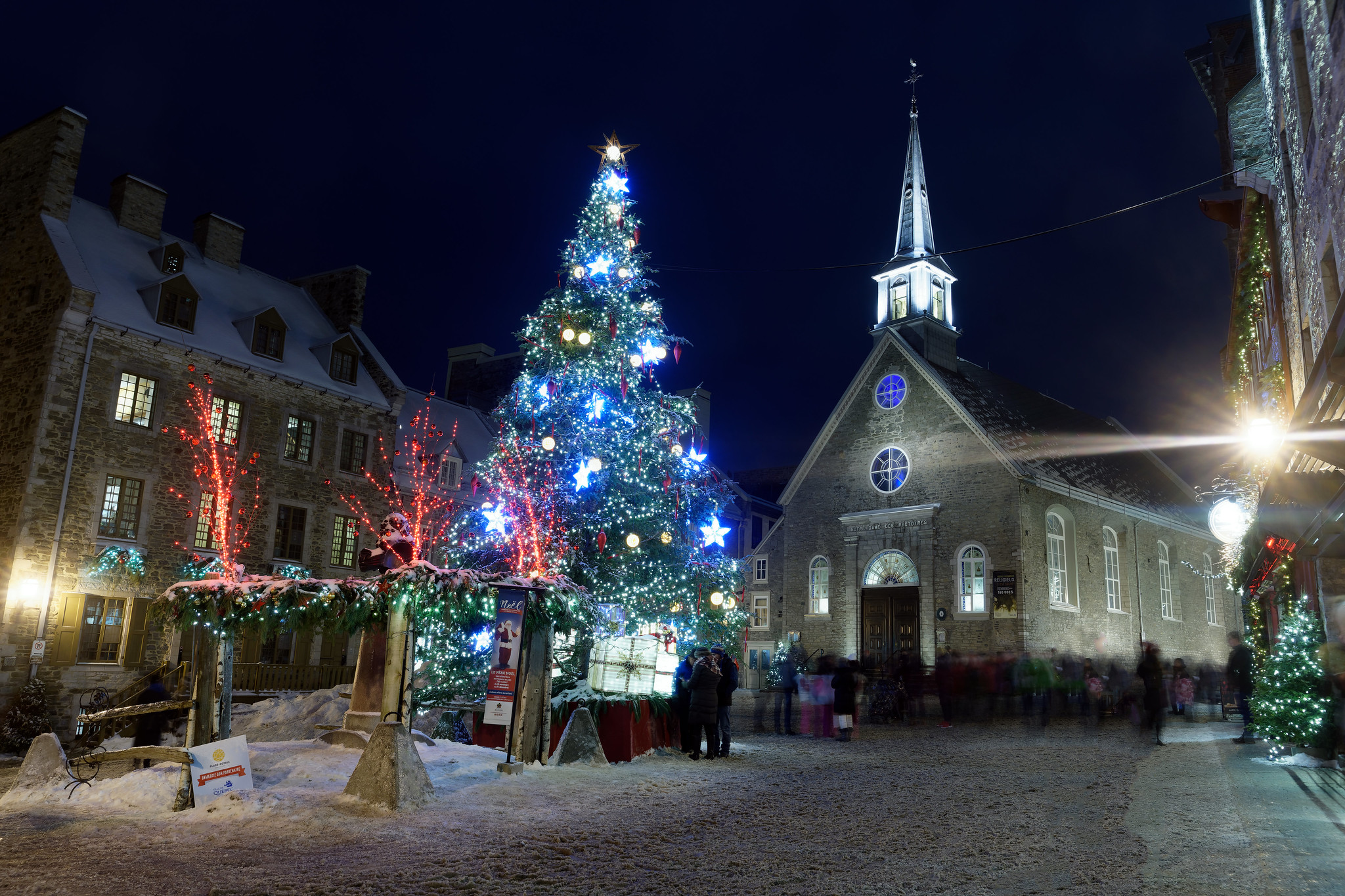 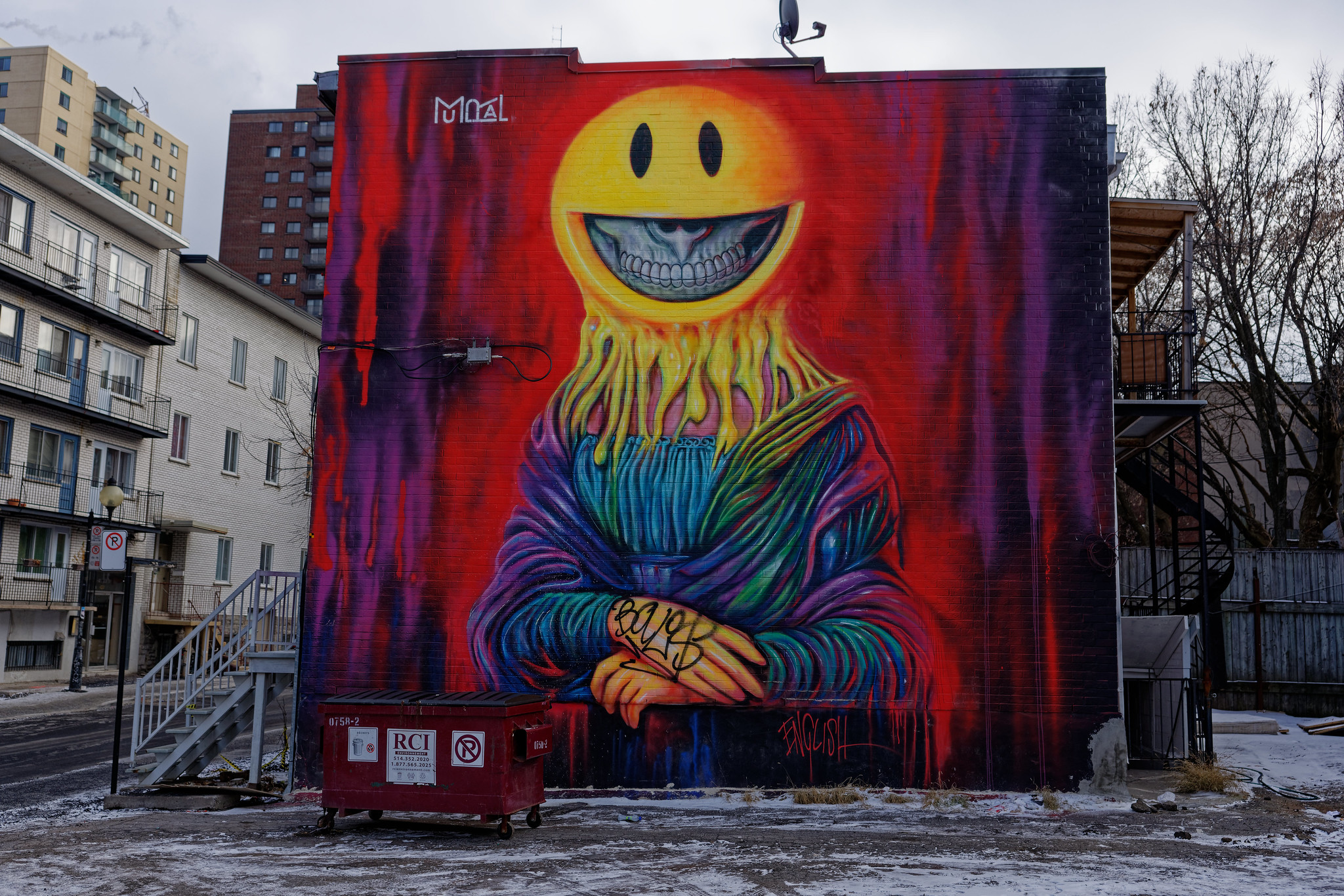 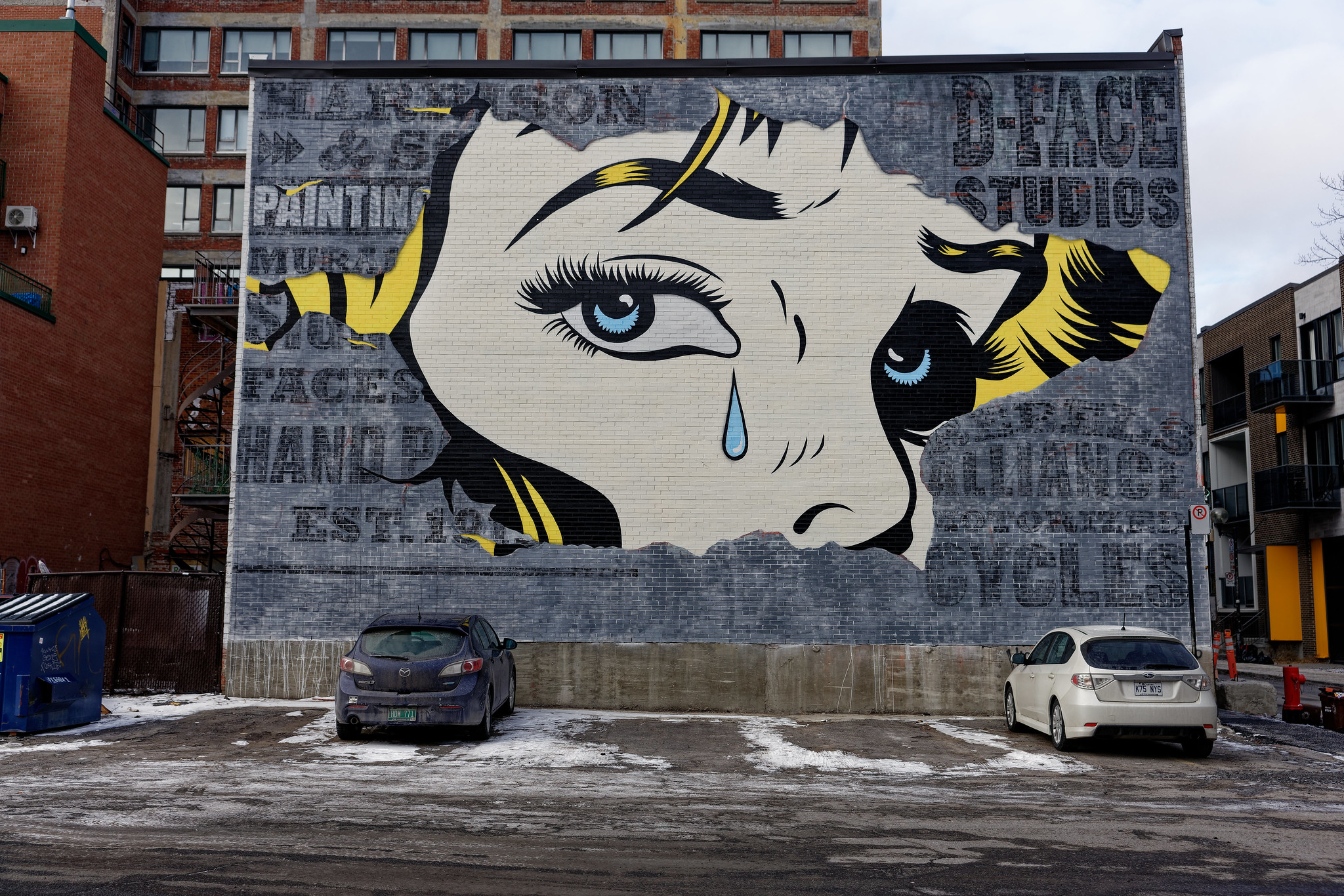 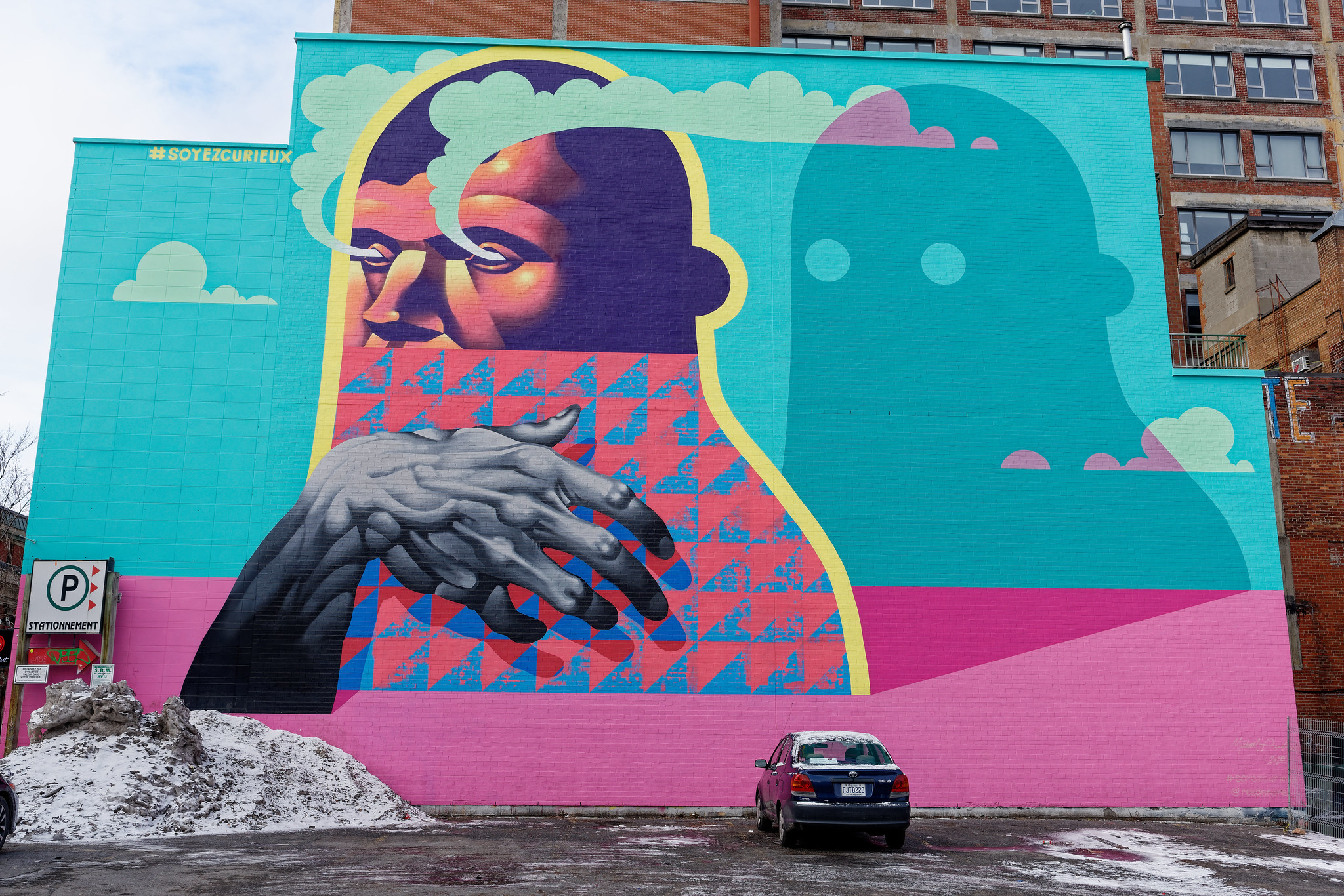 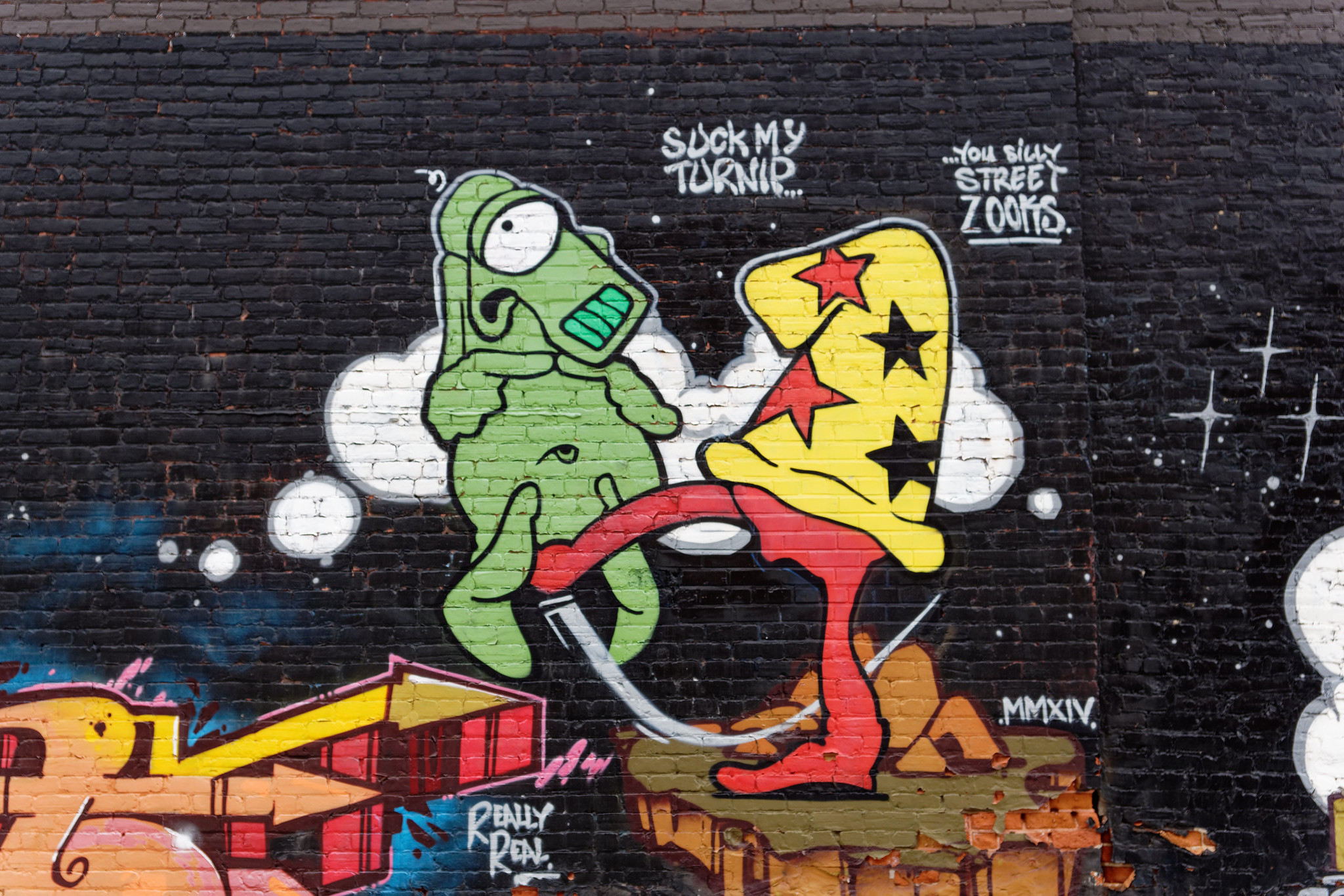 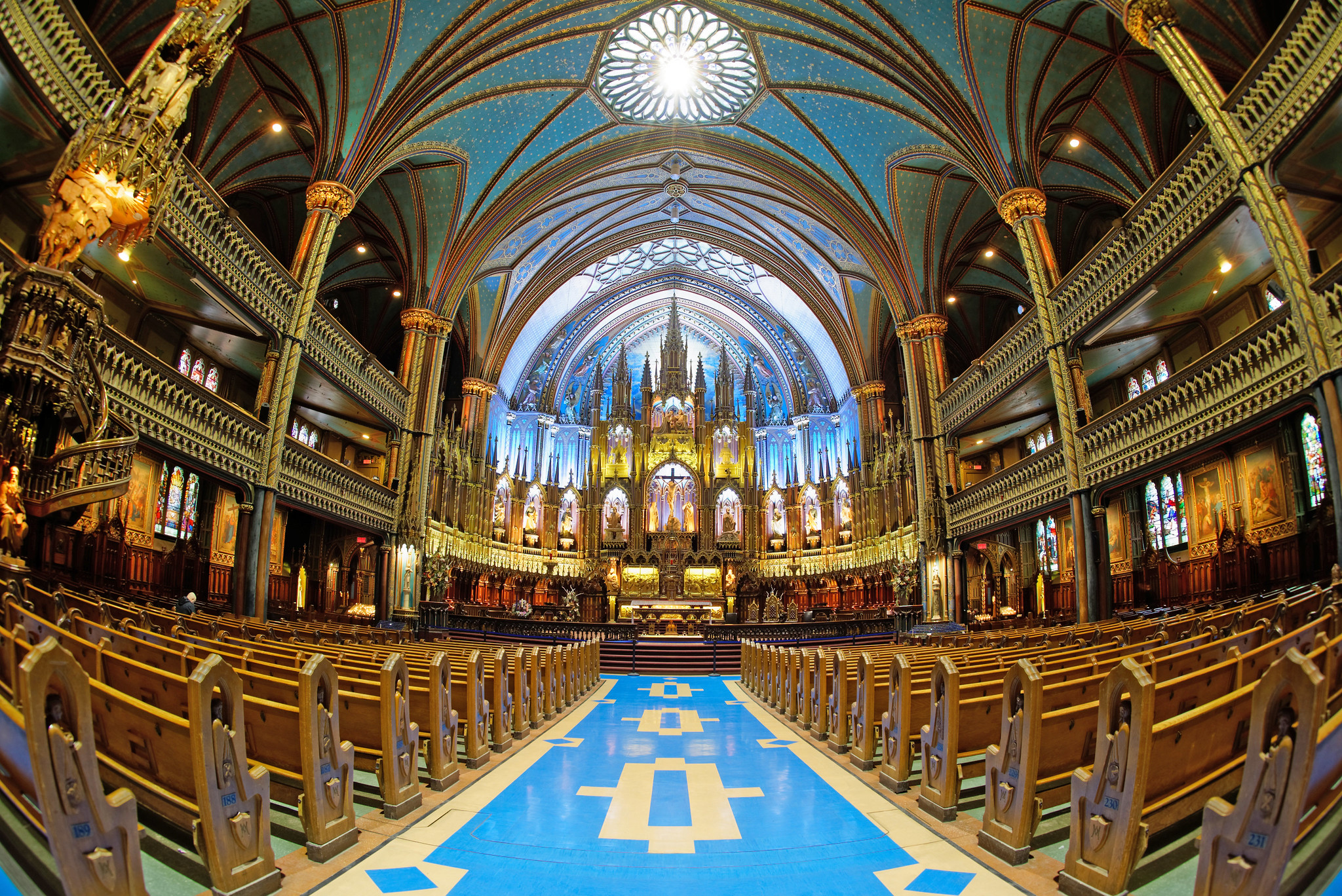 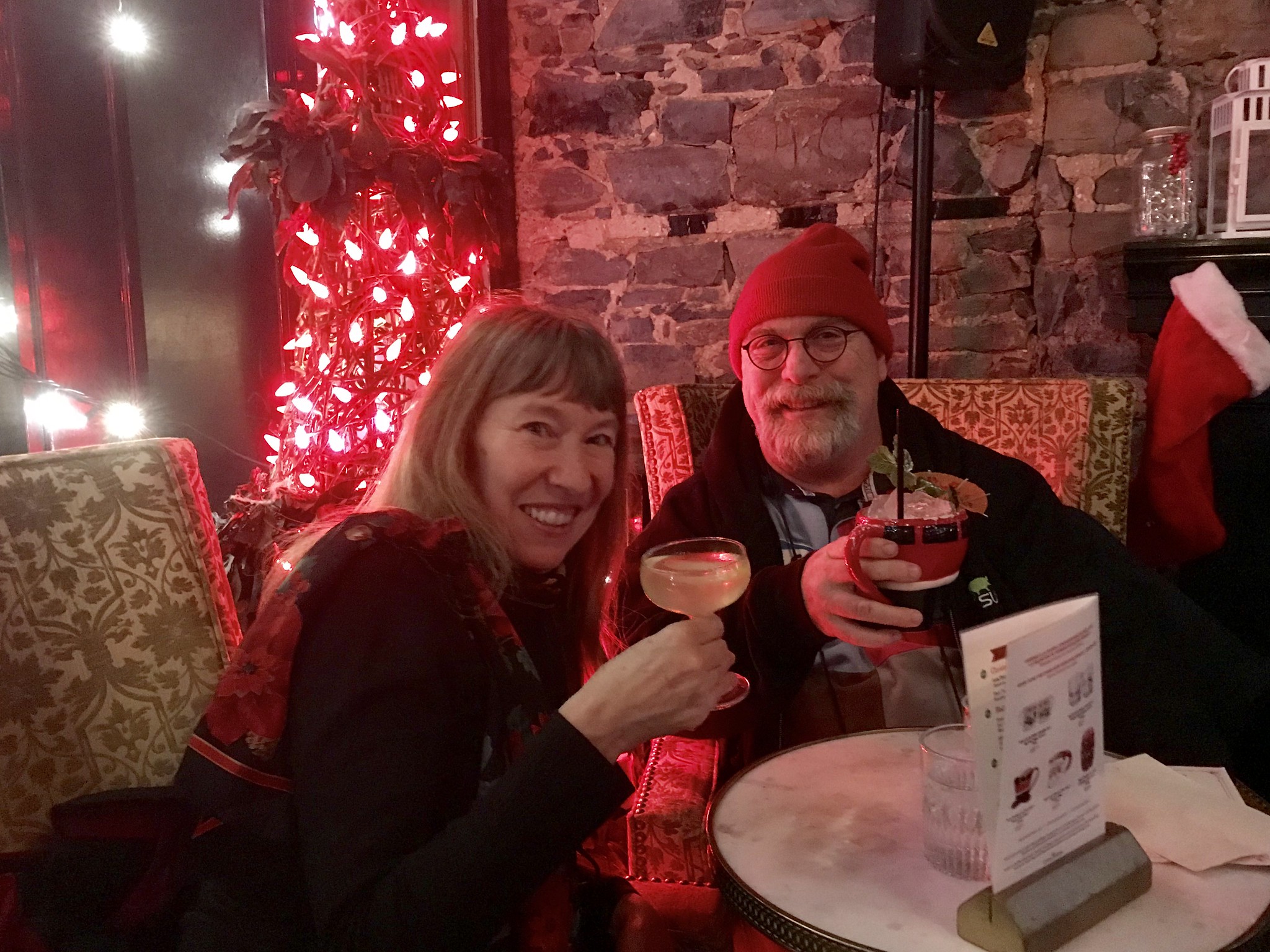 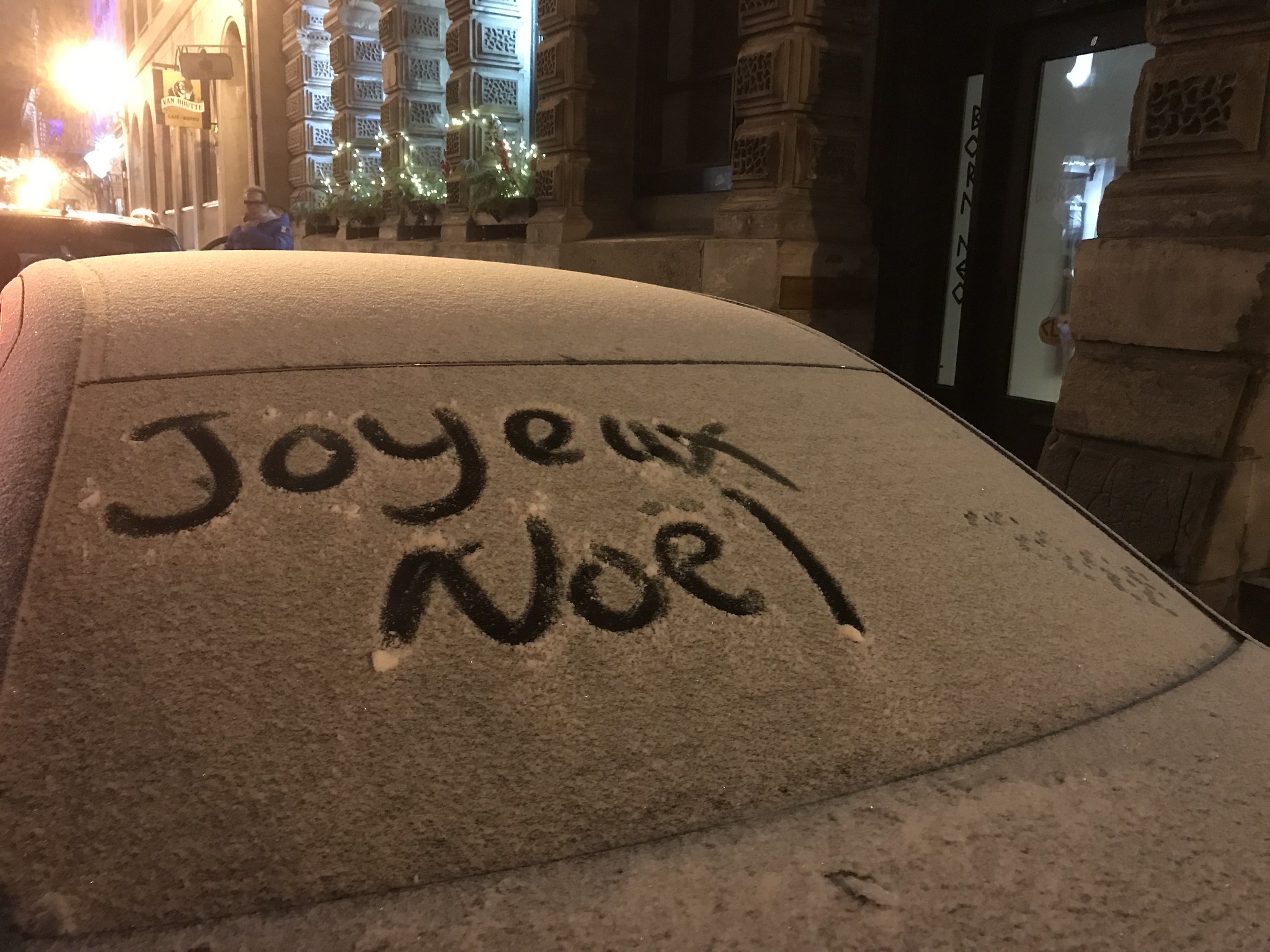 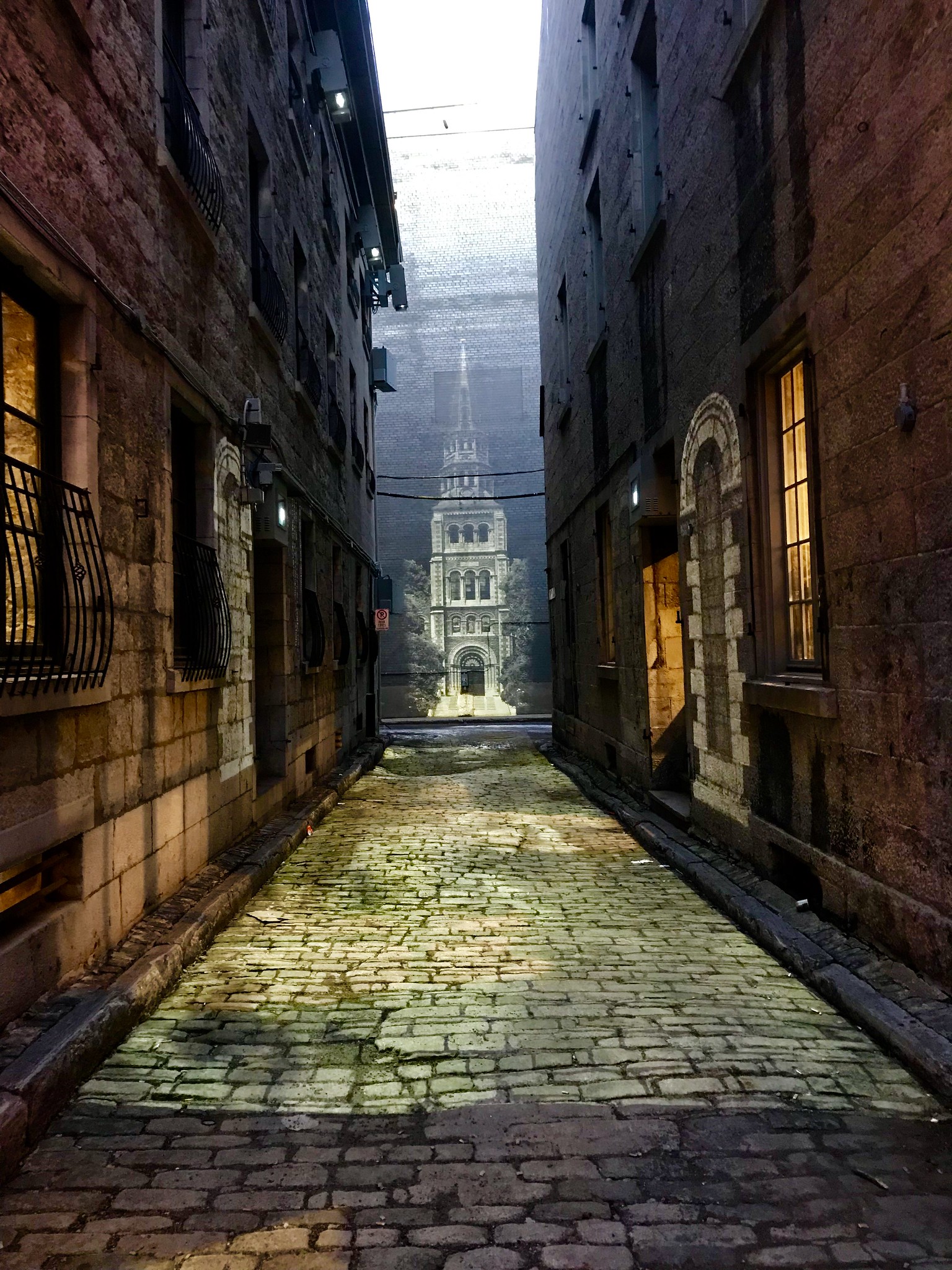 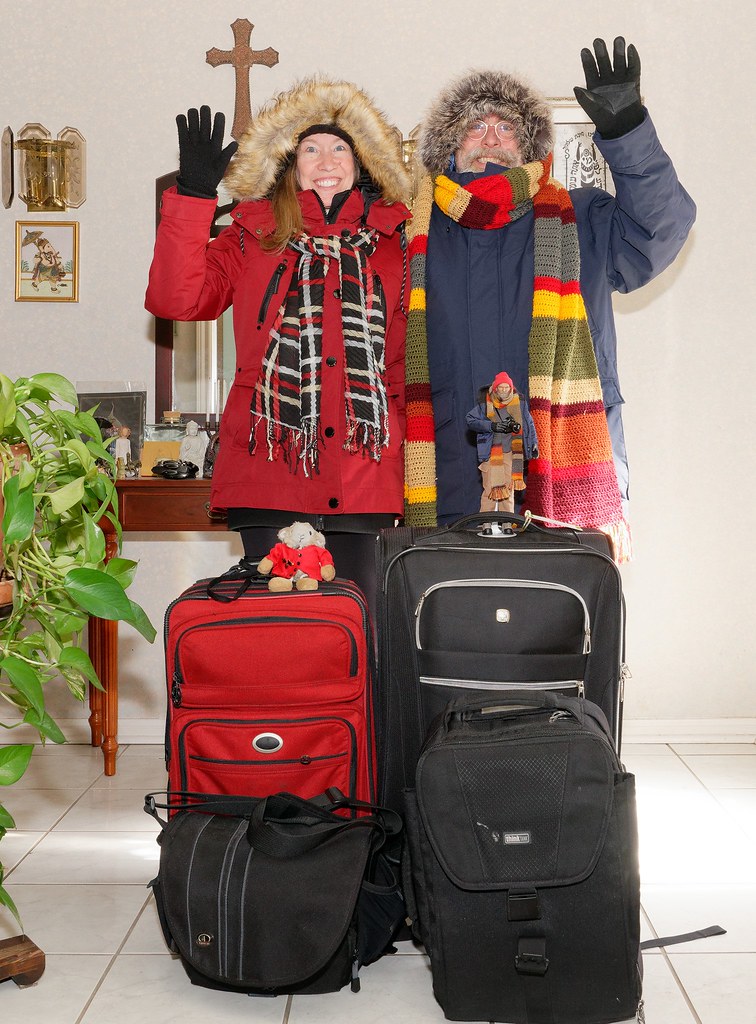 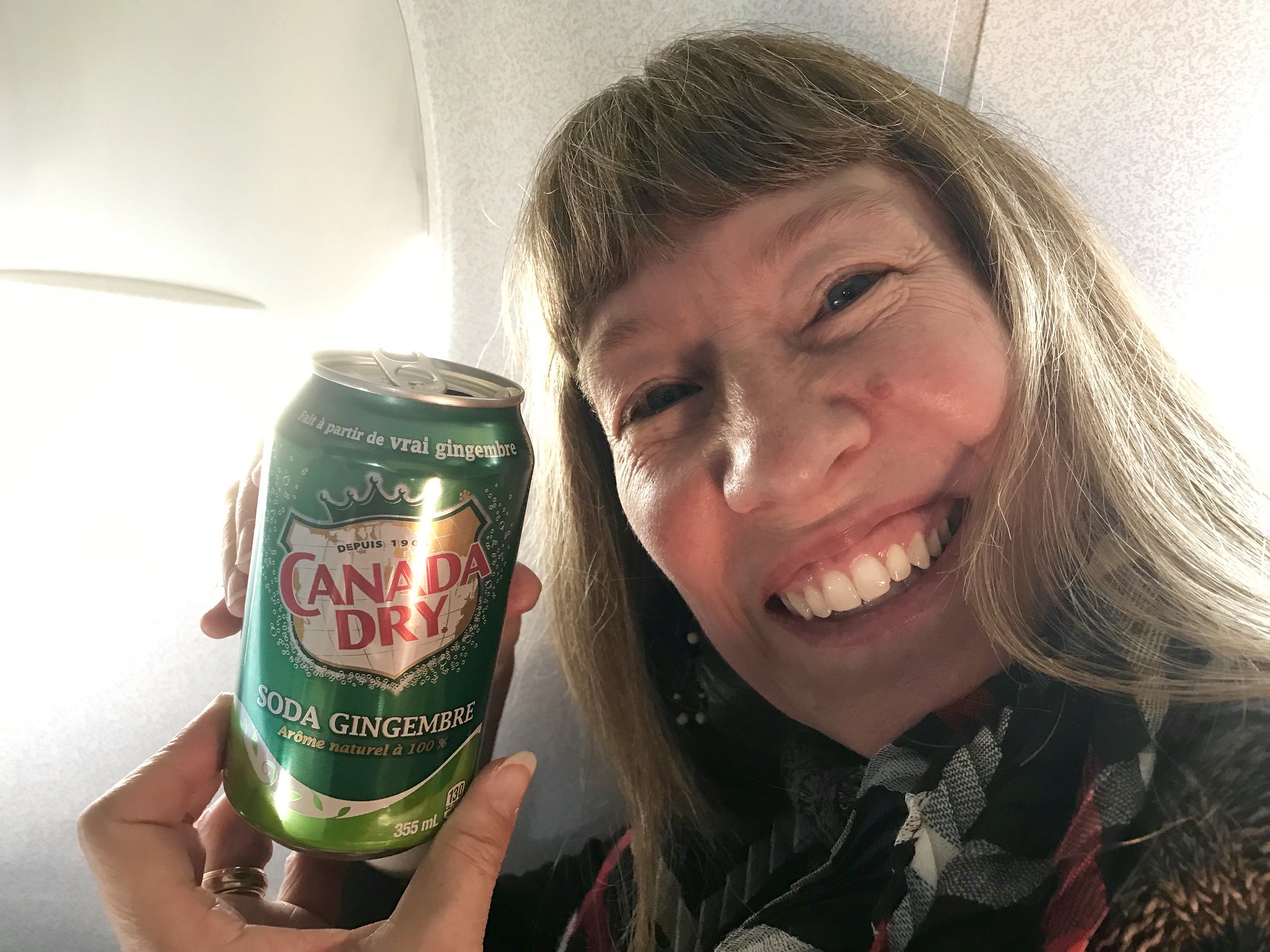 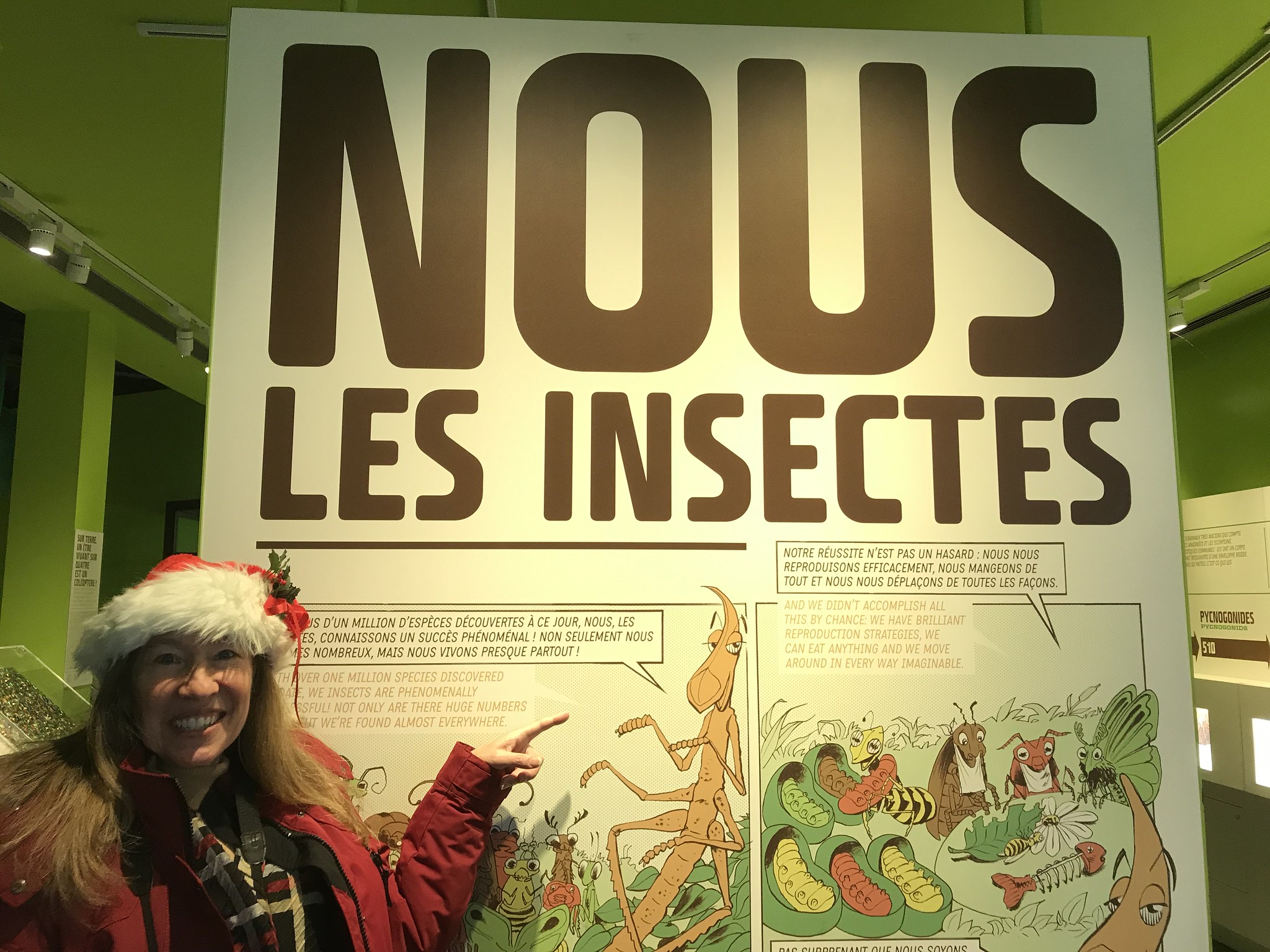 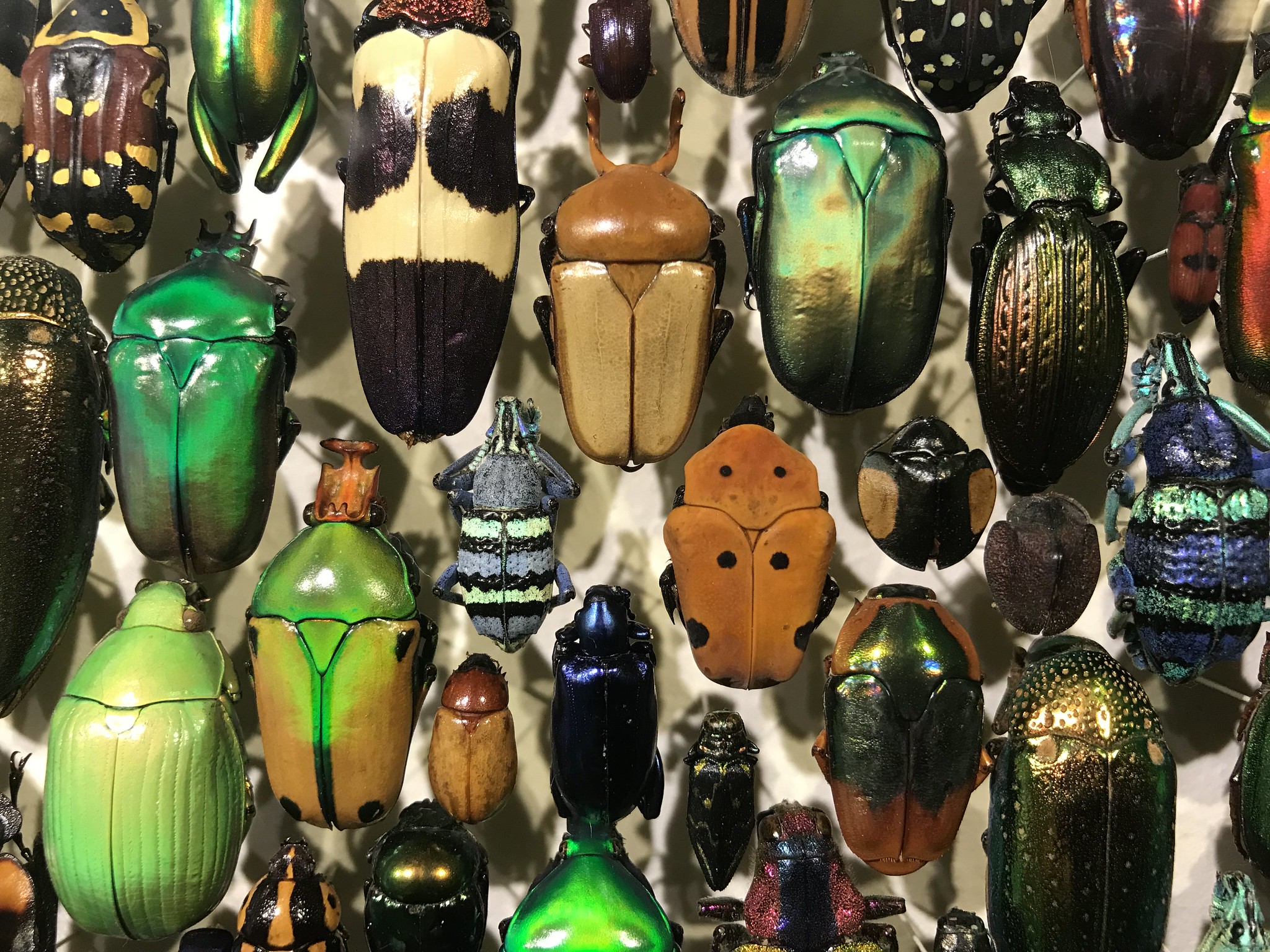 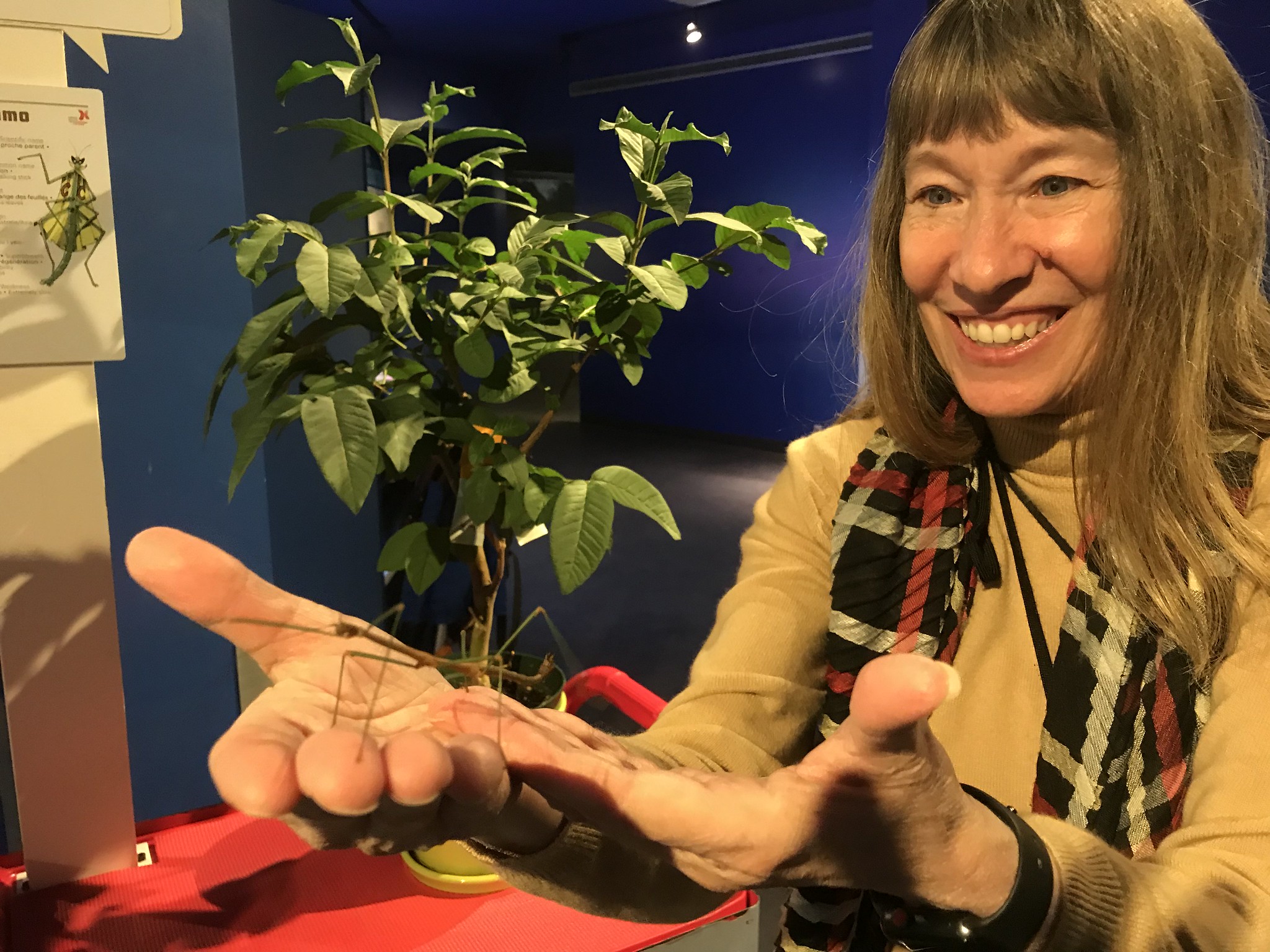 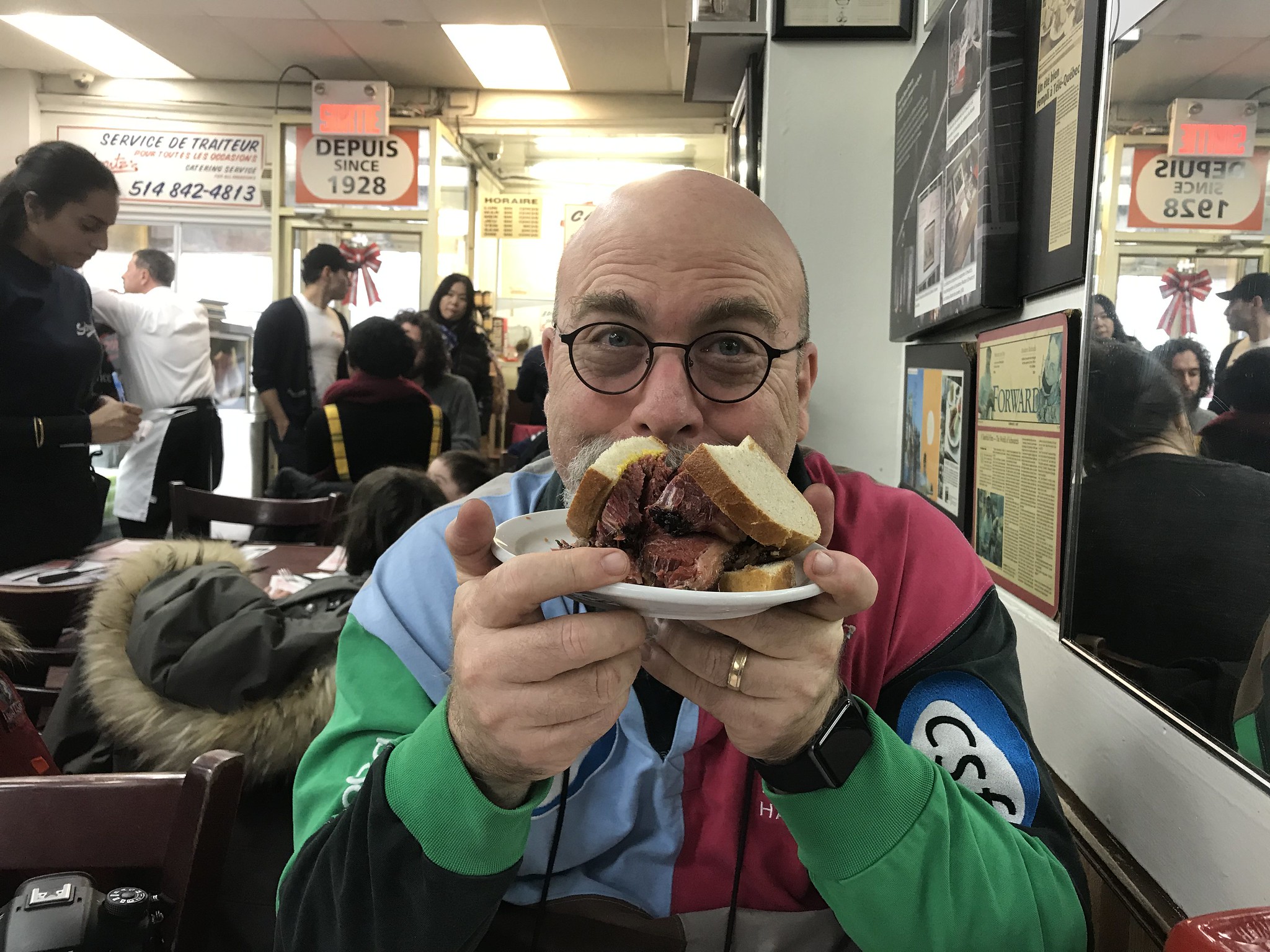 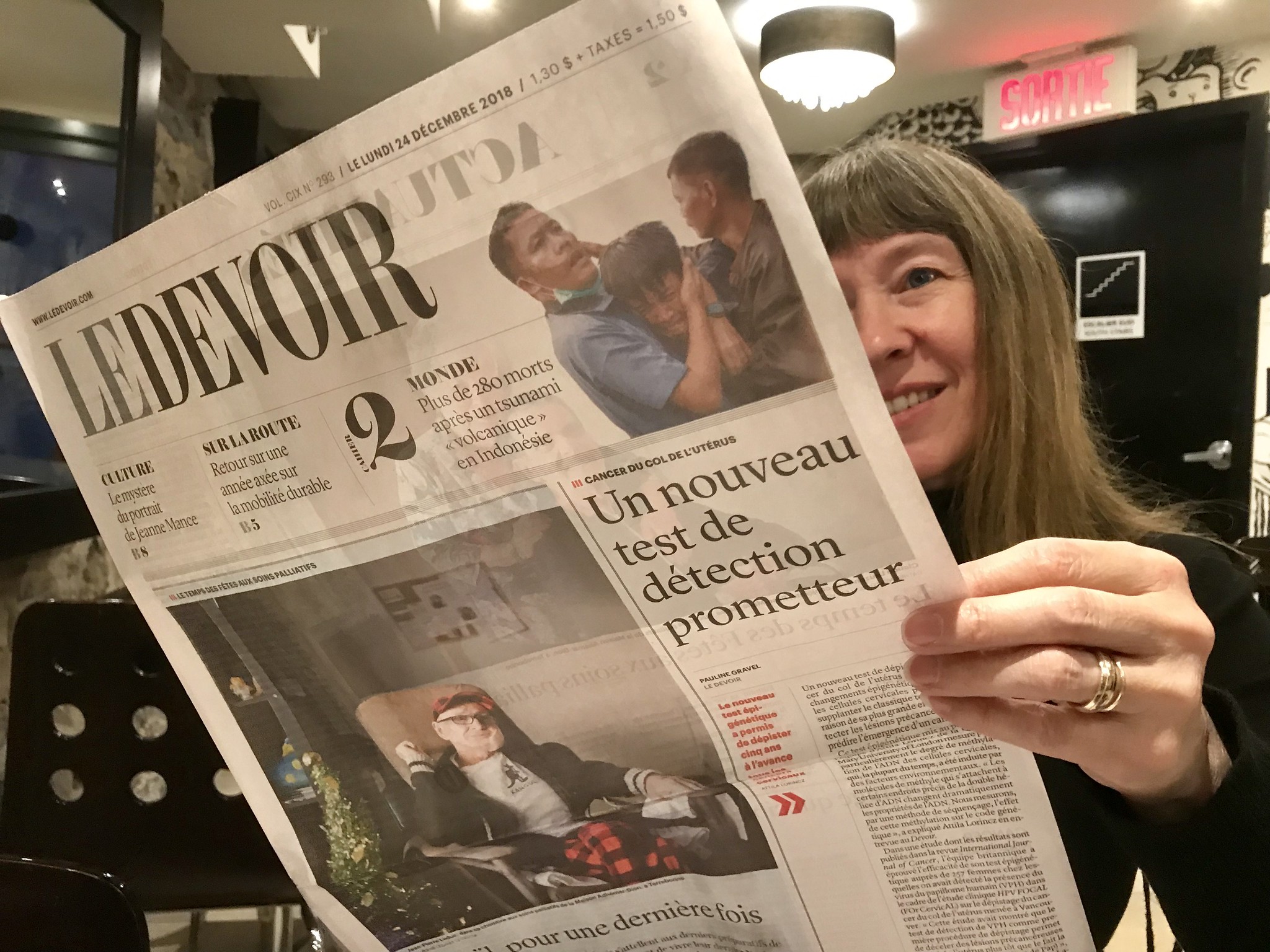 I thought it might be fun to take the IR camera and combine it with the Tamron 150-600mm lens and see what I could do with the inhabitants of the Houston Zoo. The results were…interesting. The Tamron is quite well suited to IR which is a pleasant surprise. 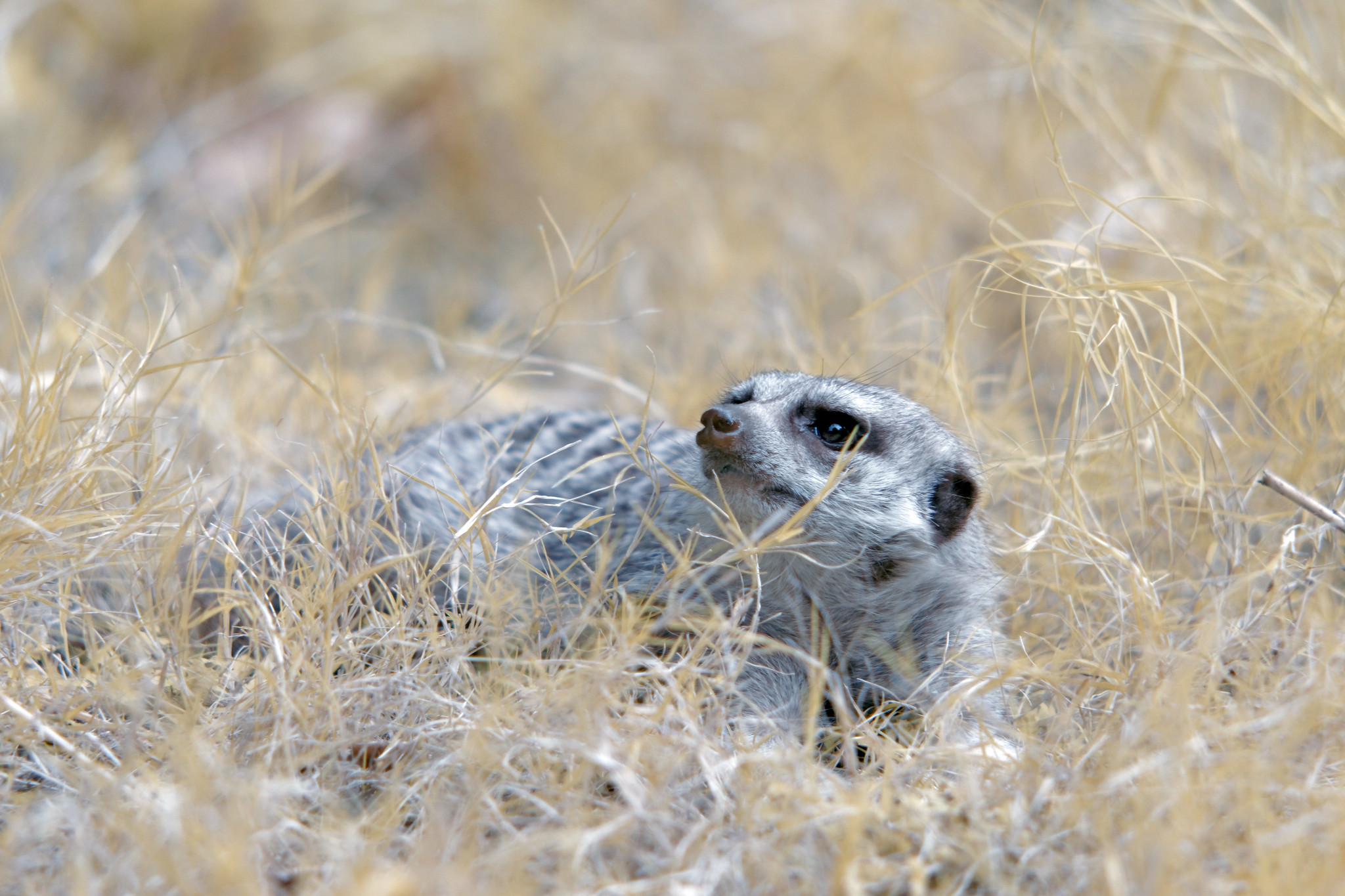 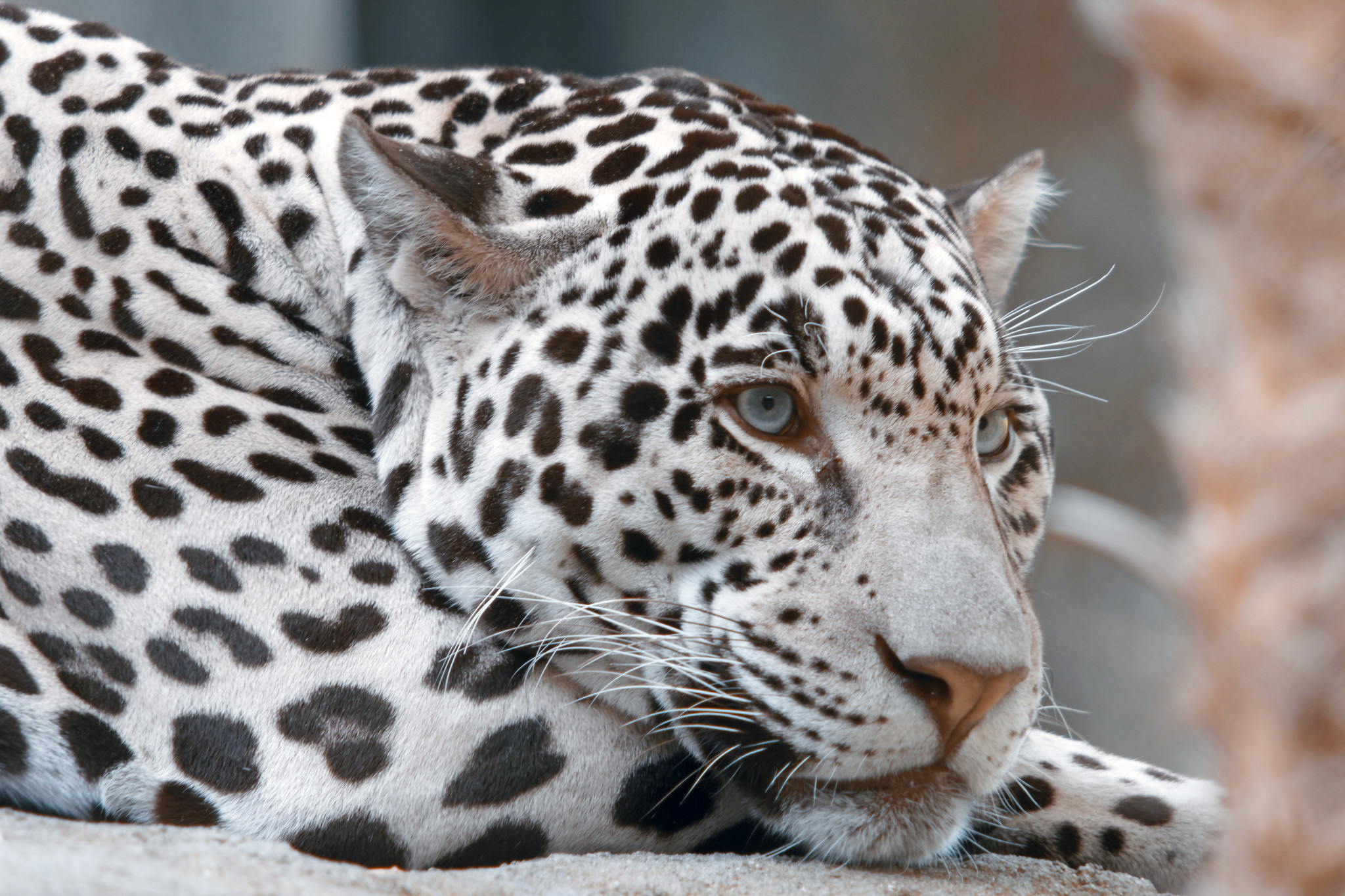 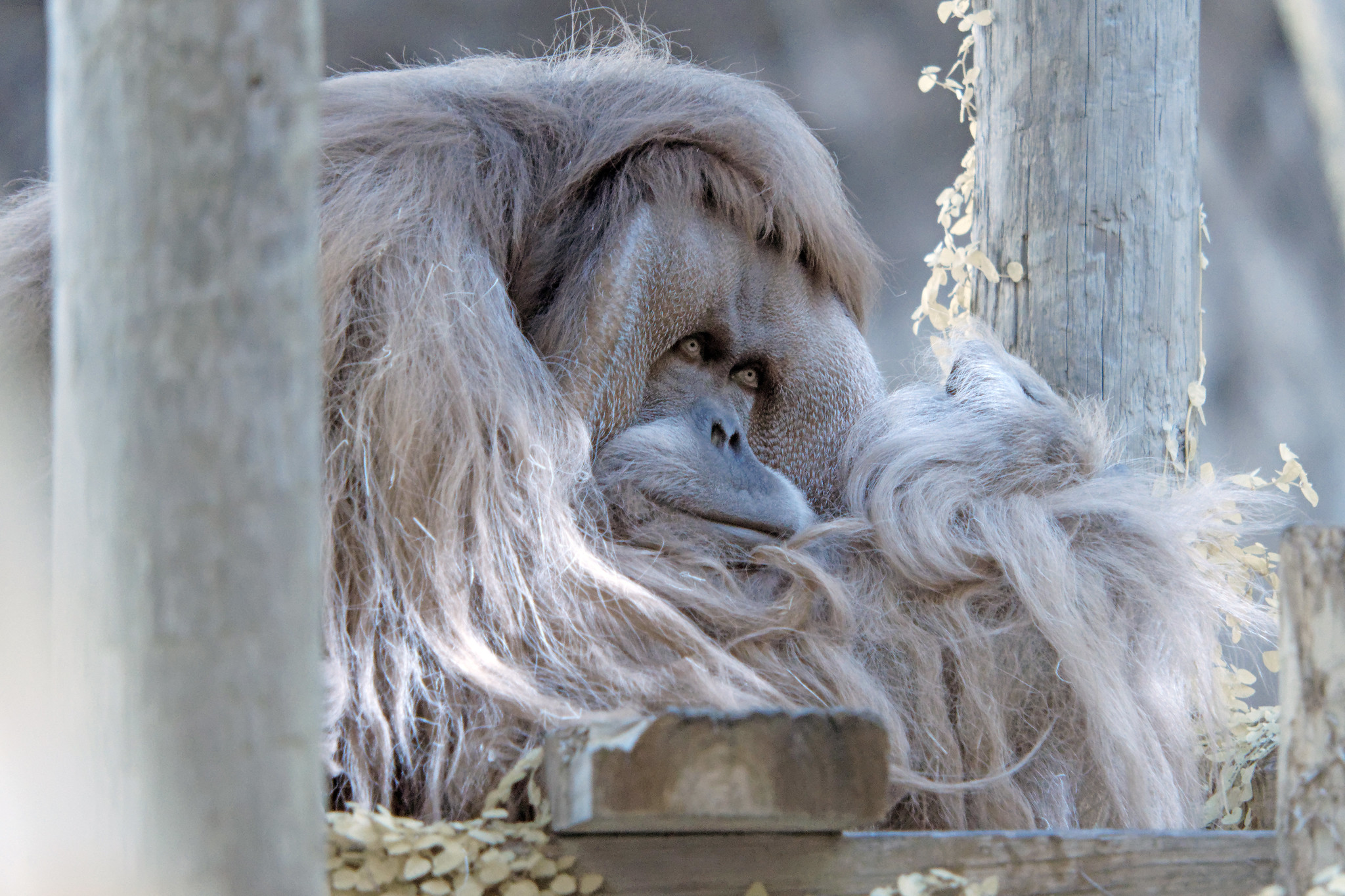 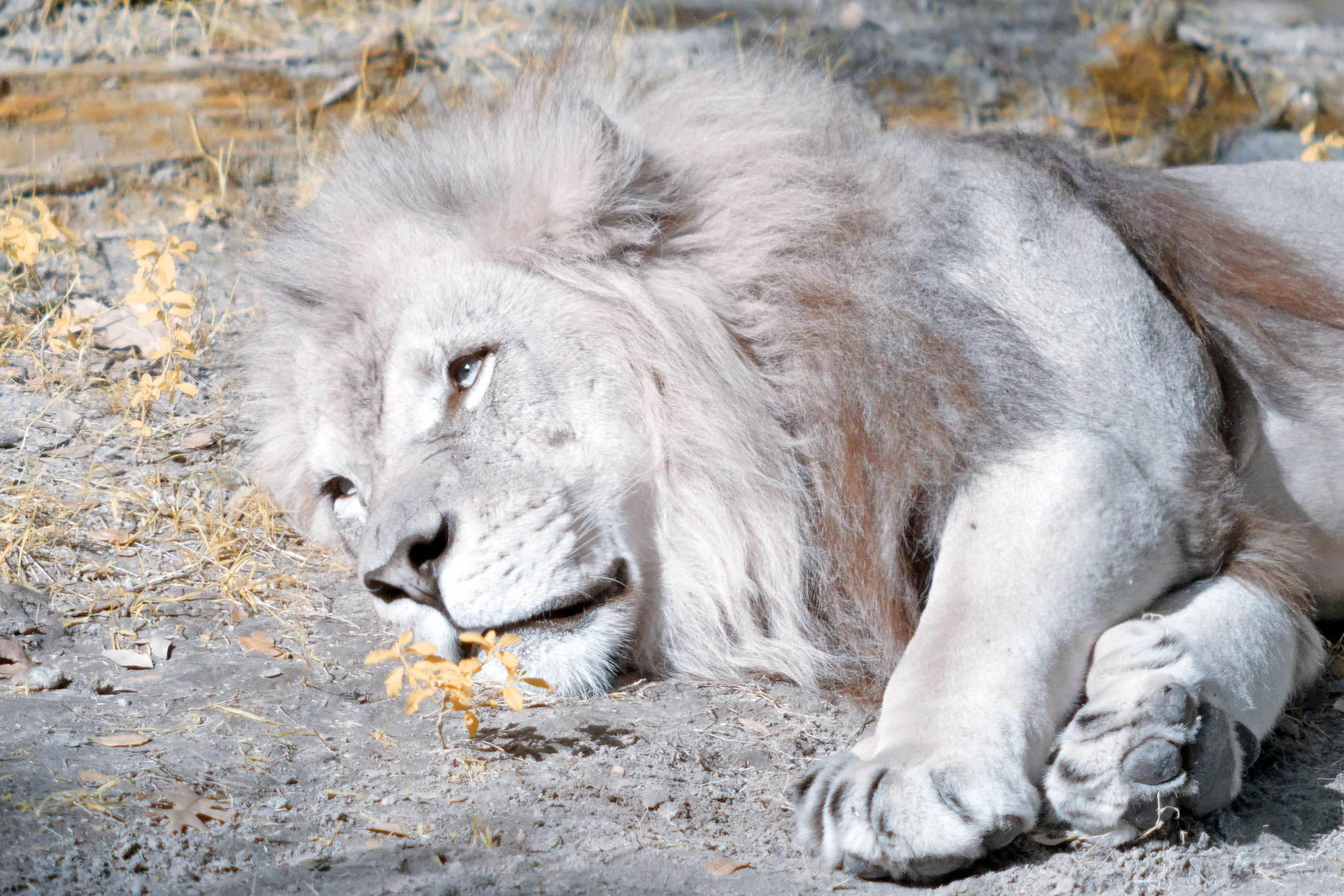 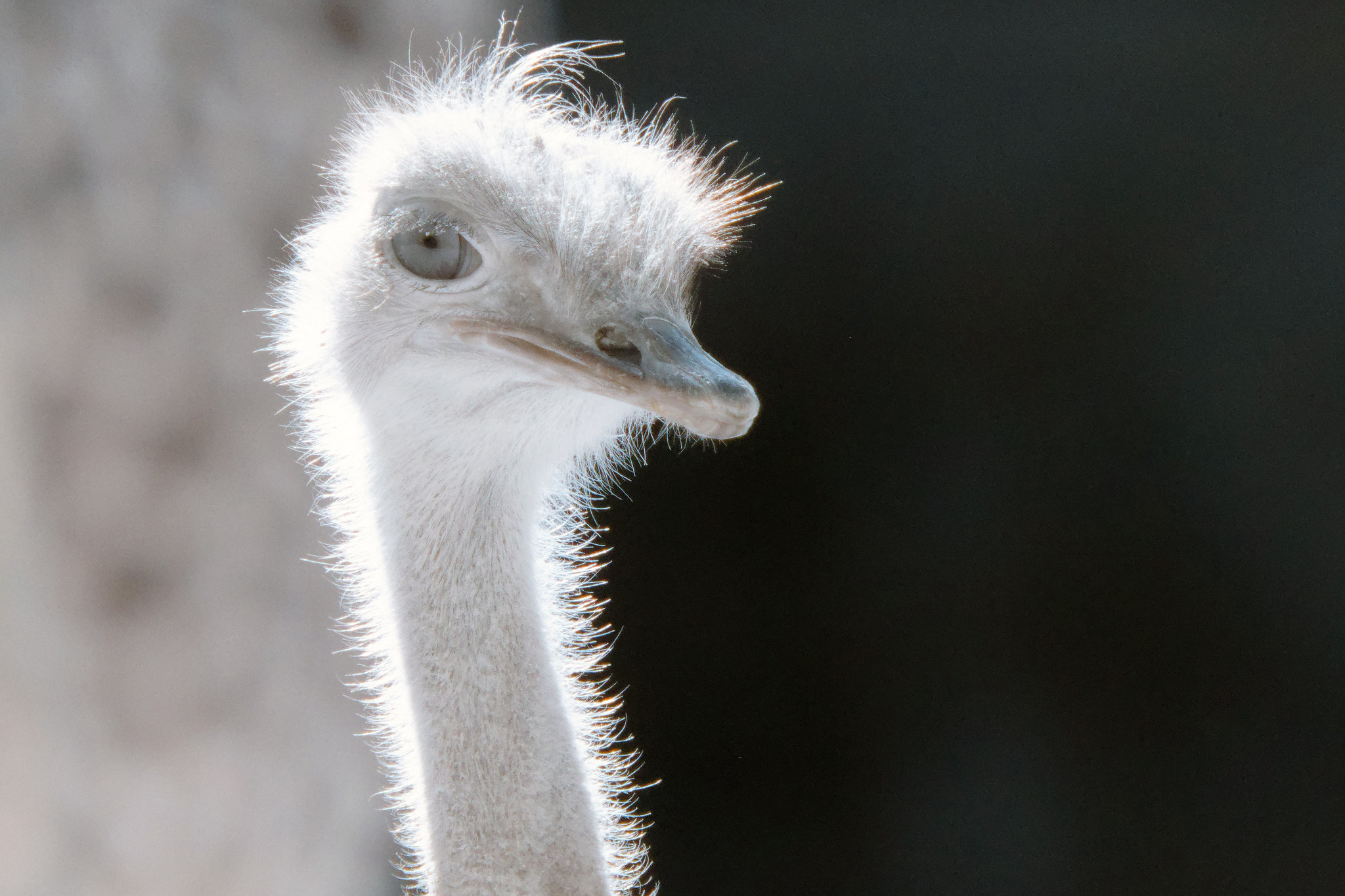 I find these to be interesting in that the post process made them look like AutoCAD renderings. I continue to be amazed at what I am able to produce using infrared. 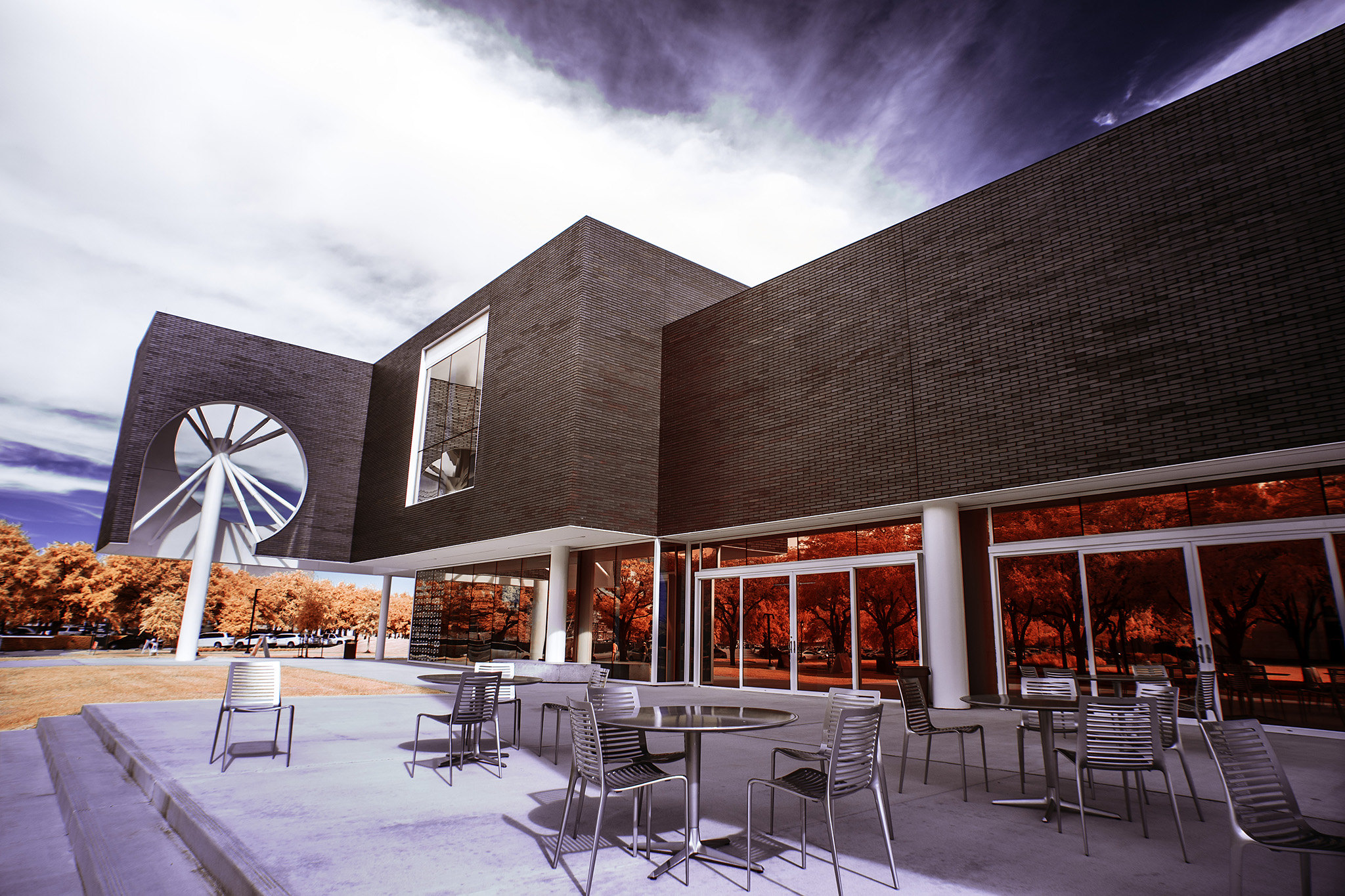 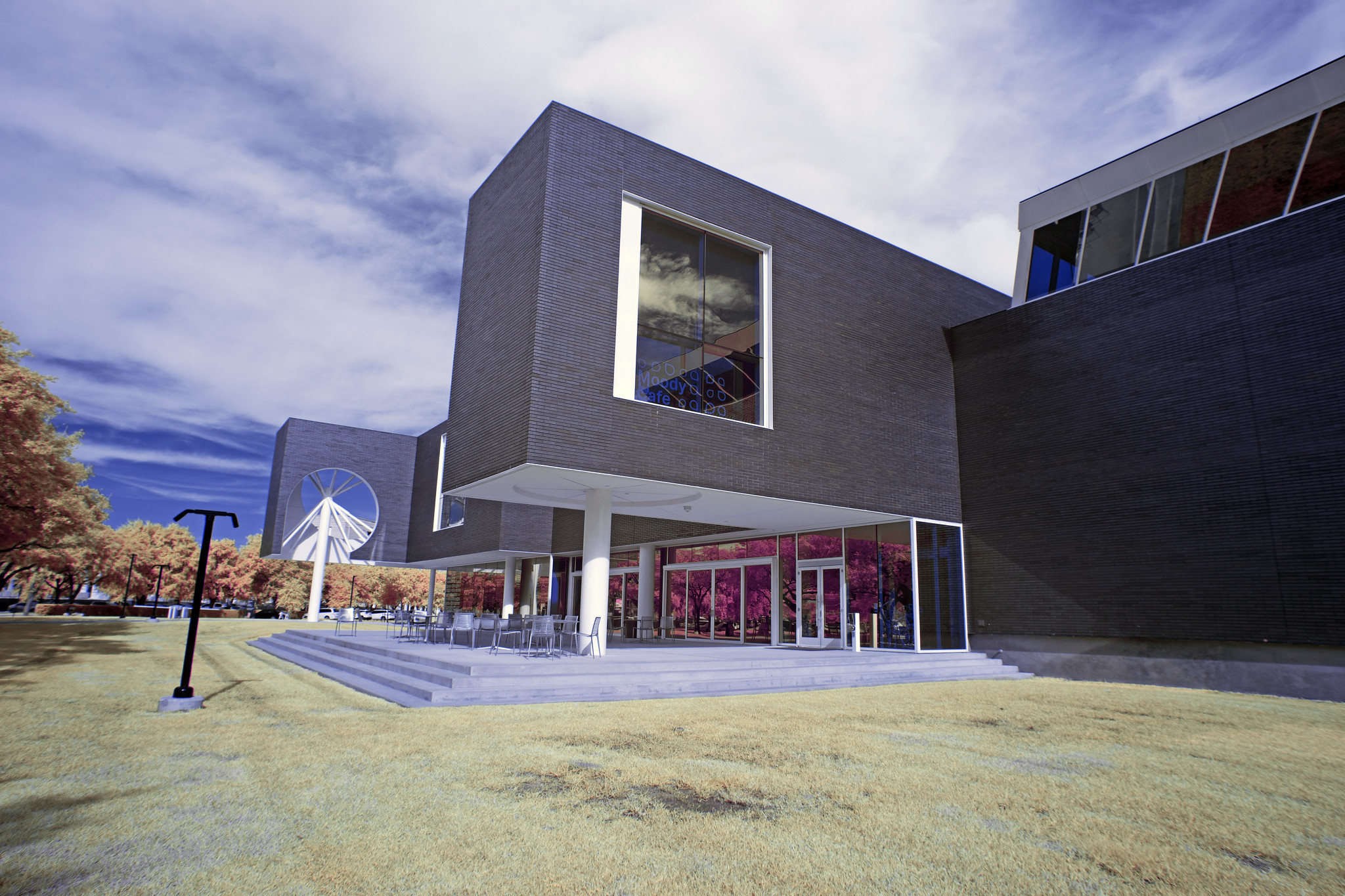 In my previous post, I mentioned that I had converted my A99 to Super Color Infrared. And while color is interesting in infrared, the ability to convert to monochrome for a more traditional IR look is an added bonus 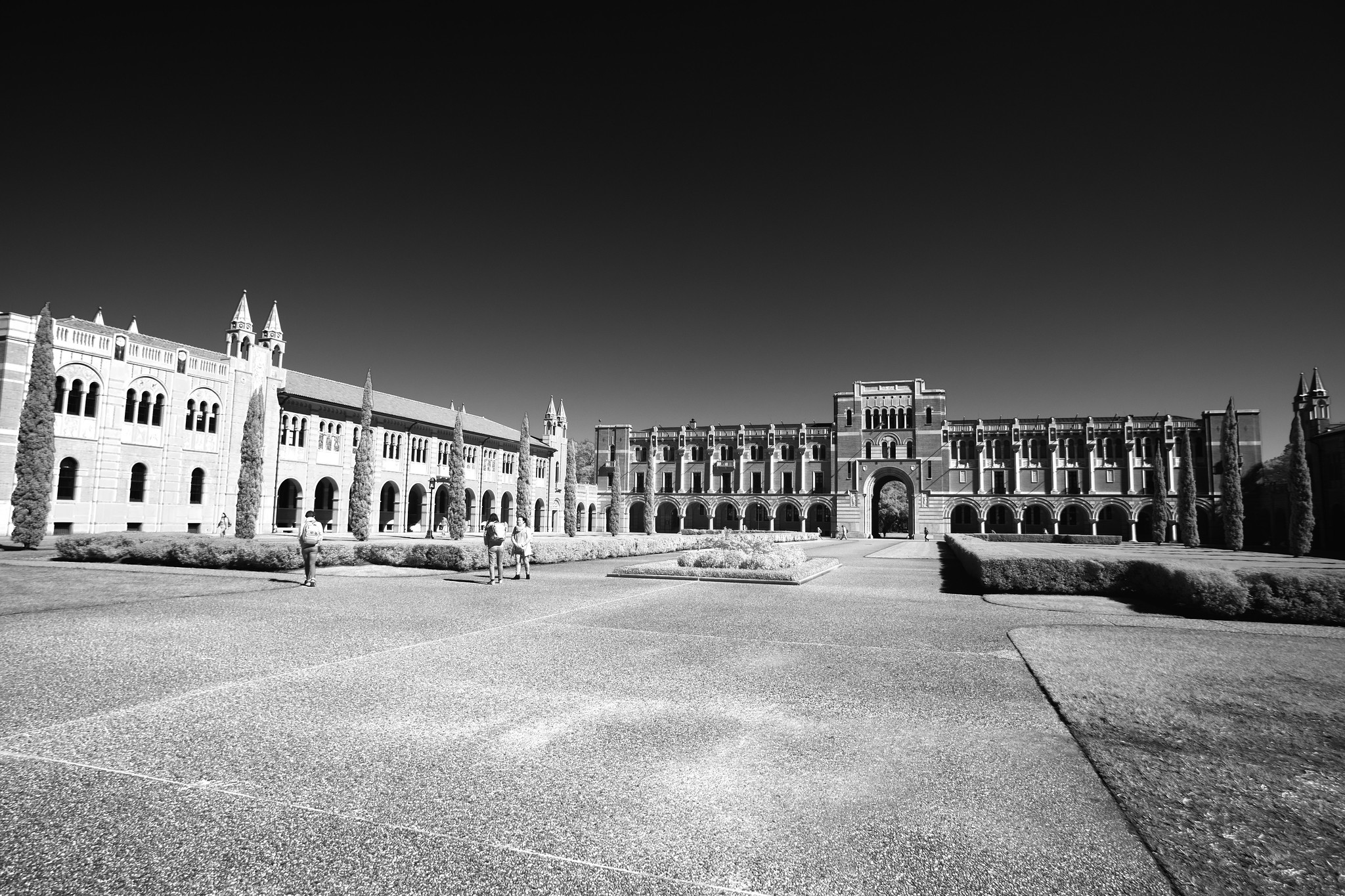