Went for a night walk with the tripod. This is what we found… 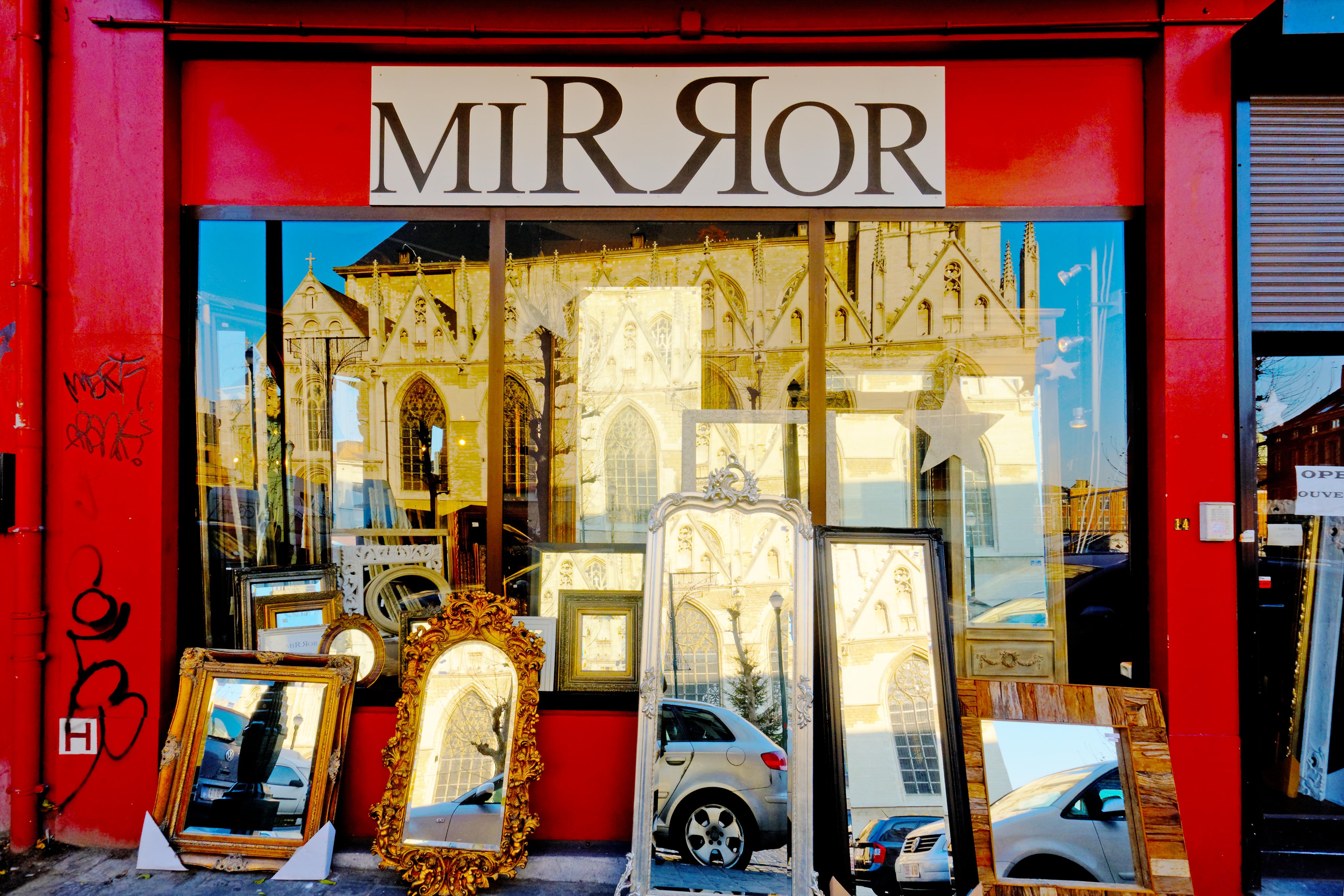 Notre Dame del a Chapelle reflected in the mirror shop across the street.
Cynthia deserves most of the credit on this one. She commented that this would make an interesting photo and she was right.

I used three exposures to accomplish the final result. I am not the handiest guy around. I can manage the technical stuff, but when it comes to home maintenance and improvement I like to “leave it to the professionals.”

I’ve been wanting some landscape lighting for awhile now. For decorative as well as security purposes. I decided I would go to Lowe’s and check out my options. It took some time to sort it out, but I bought some lights, some cable and a timer enabled power converter and worked all day last Saturday installing it. There’s been a few tweaks over this past week and the above picture is the end result of my efforts. The pic doesn’t do it justice. It’s really something to see in person and I am quite proud of myself.

Traffic is thick everywhere as Houston drivers who normally avoid the freeway use it to avoid congested surface streets with non-functioning traffic lights.

As a EZ-TAG card carrying user of the Houston toll system, I am personally frustrated with the fact that Houston has opened up the toll roads to all traffic for free. This has caused congestion on my main means of getting in and out of town. I am counting the minutes till Saturday when the tolls are once again enforced and the riff-raff is relegated to the FREE-ways.

Discovery Green hosted a showing of the movie Rushmore to celebrate that films tenth anniversary.

The weather was remarkably comfortable for summer evening in Houston and a good time was had by all.

This coming Friday they are showing the classic silent film Metropolis with a live music ensemble performing an original musical score as an accompaniment.