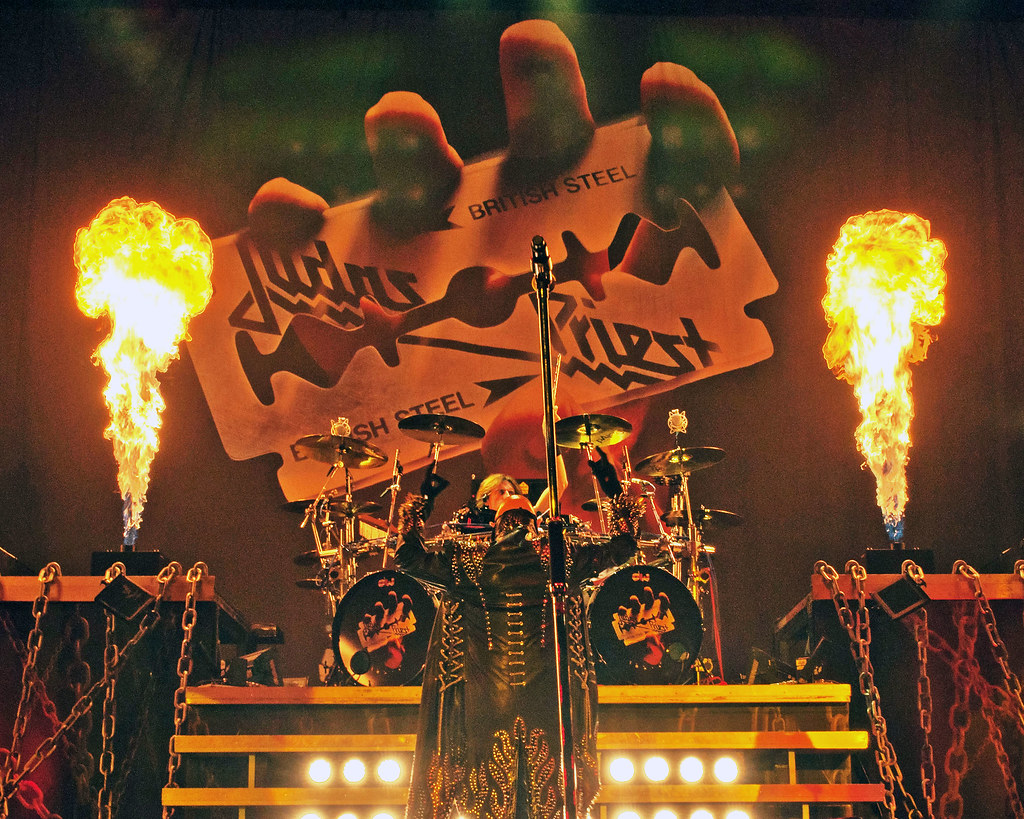 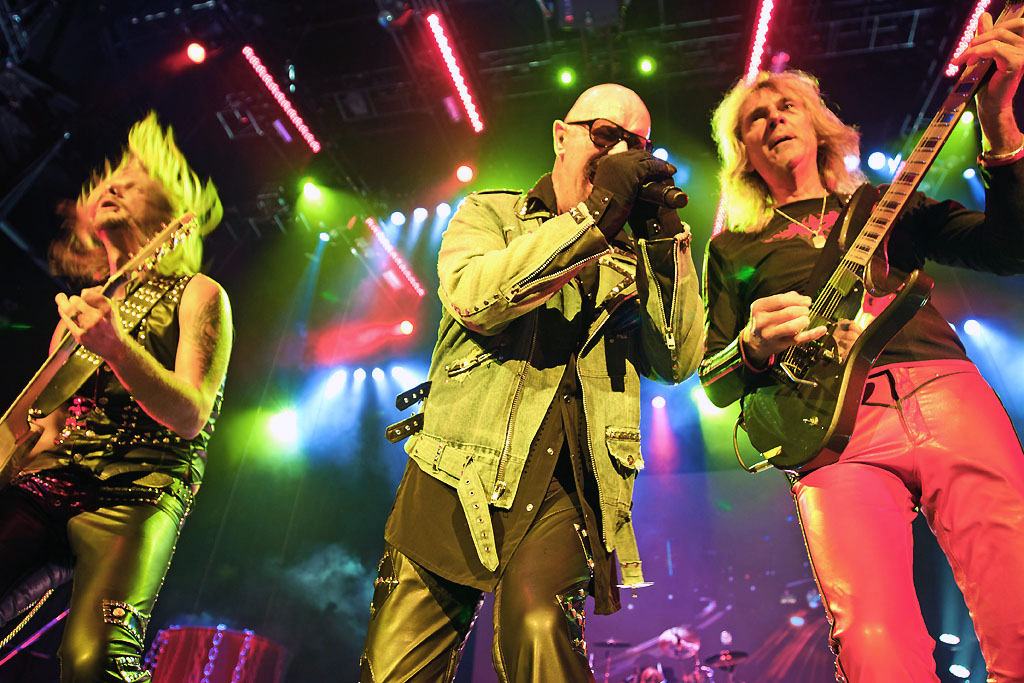 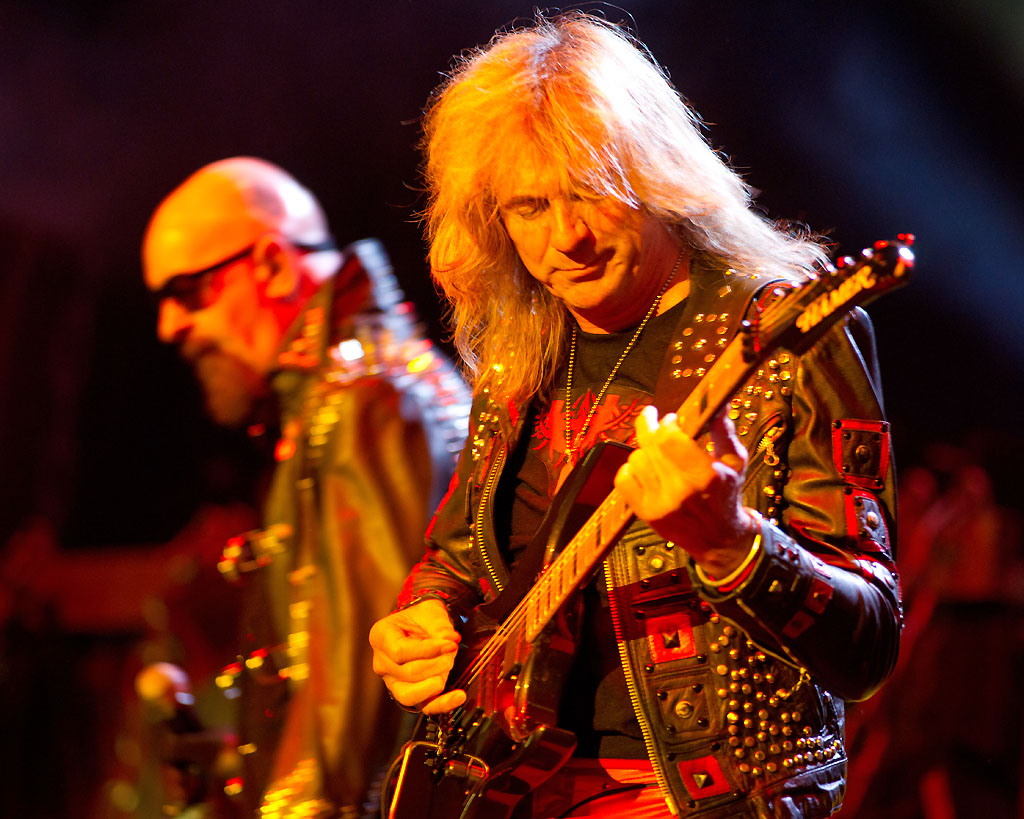 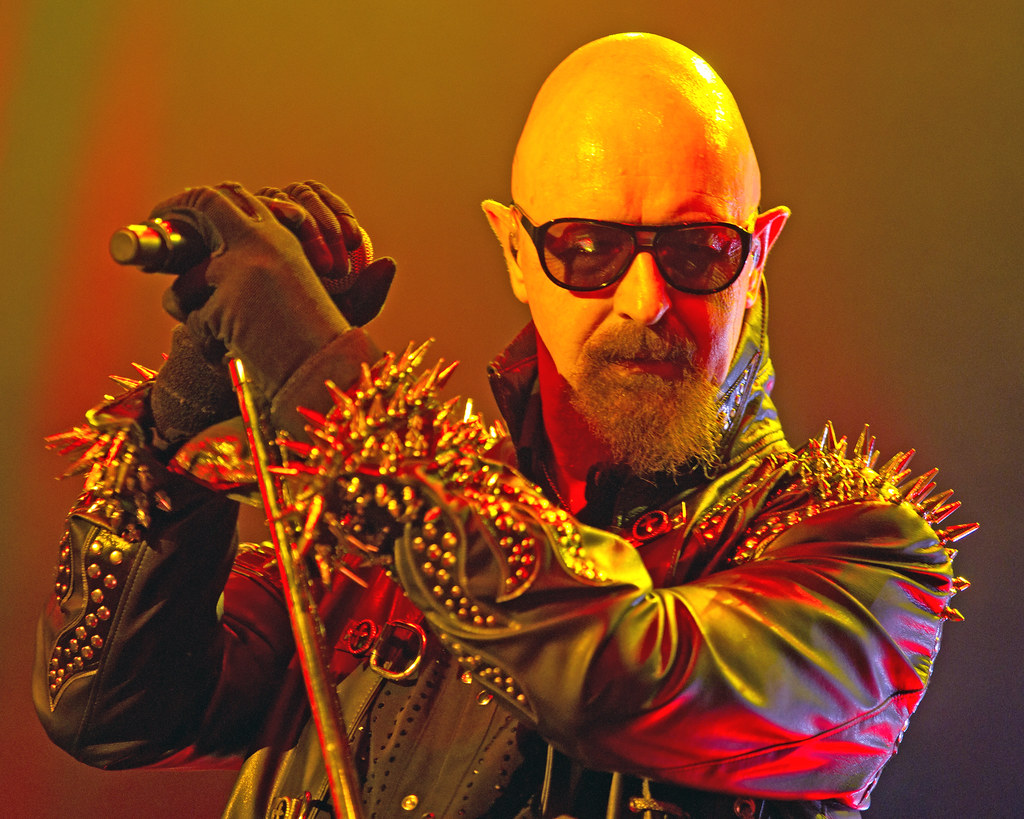 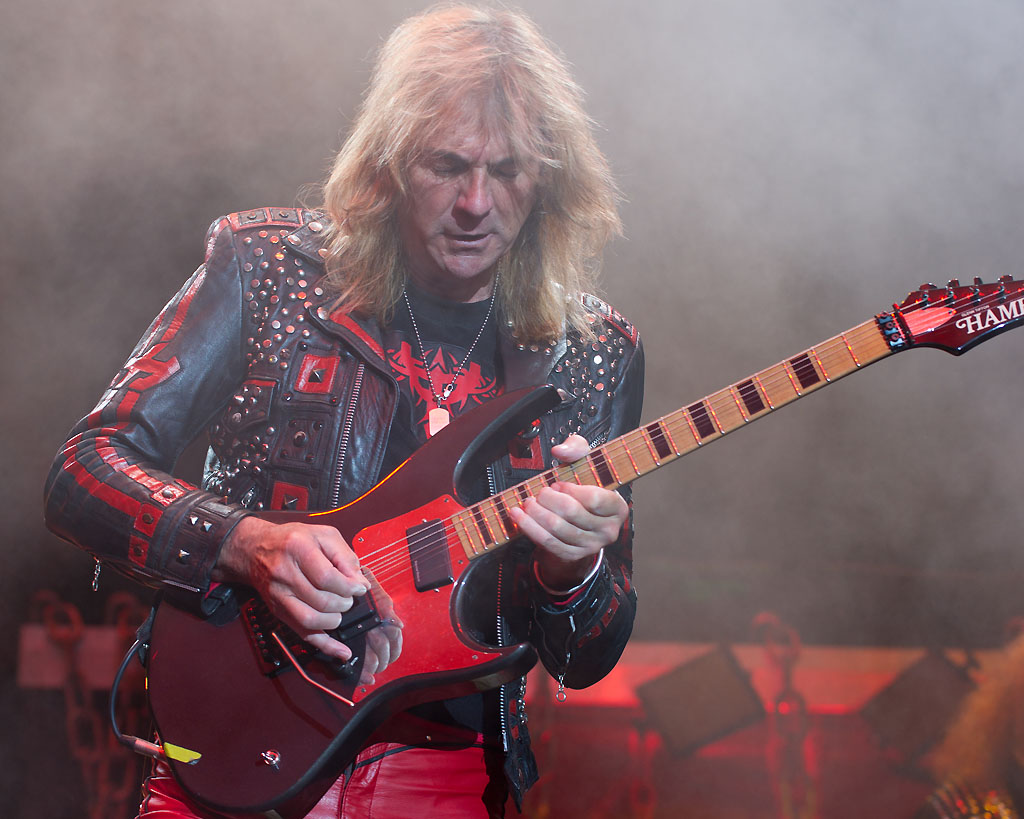 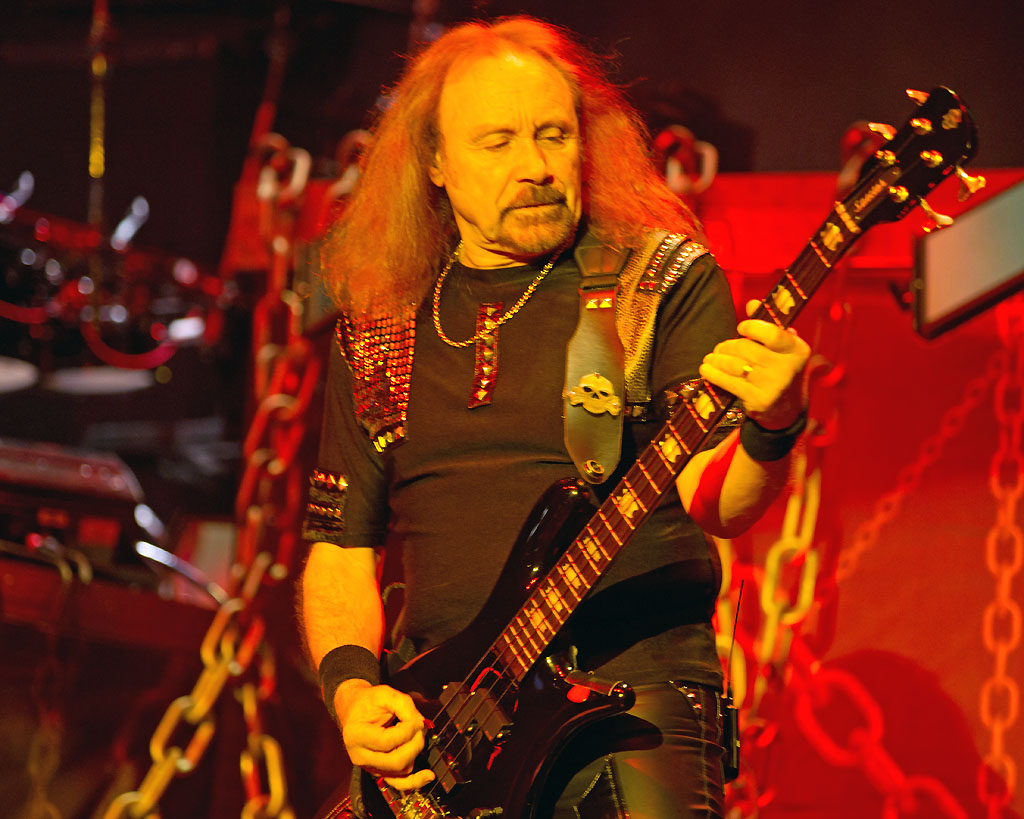 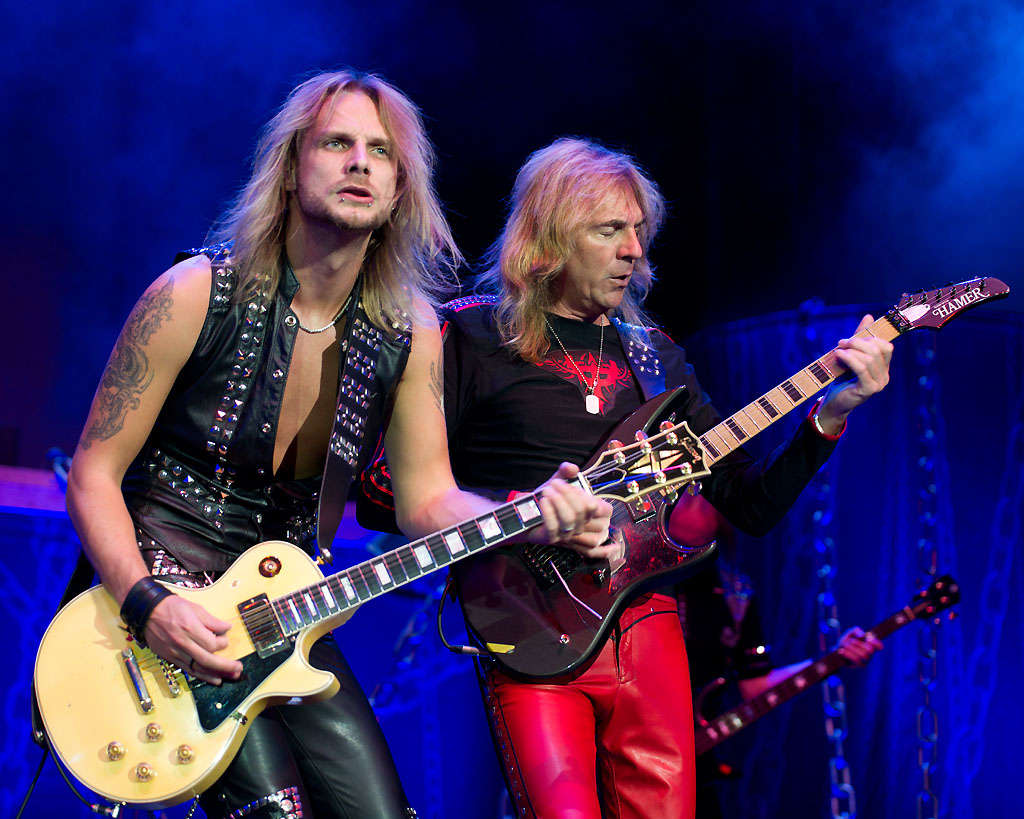 Roy Head is one of my all time favorite performers. He’s a local legend due to his 1965 hit single “Treat Her Right”

He’s about to turn 70 next month but you’d never know it from the energy level of his live performances.

It’s a greater challenge to loosen the camera on the tripod and try to track these speedy little guys and get shots of them in flight. They hover occasionally, but only briefly. They seem to be getting used to my presence, though. And that means they’re coming to the feeders more frequently and giving me more opportunities.