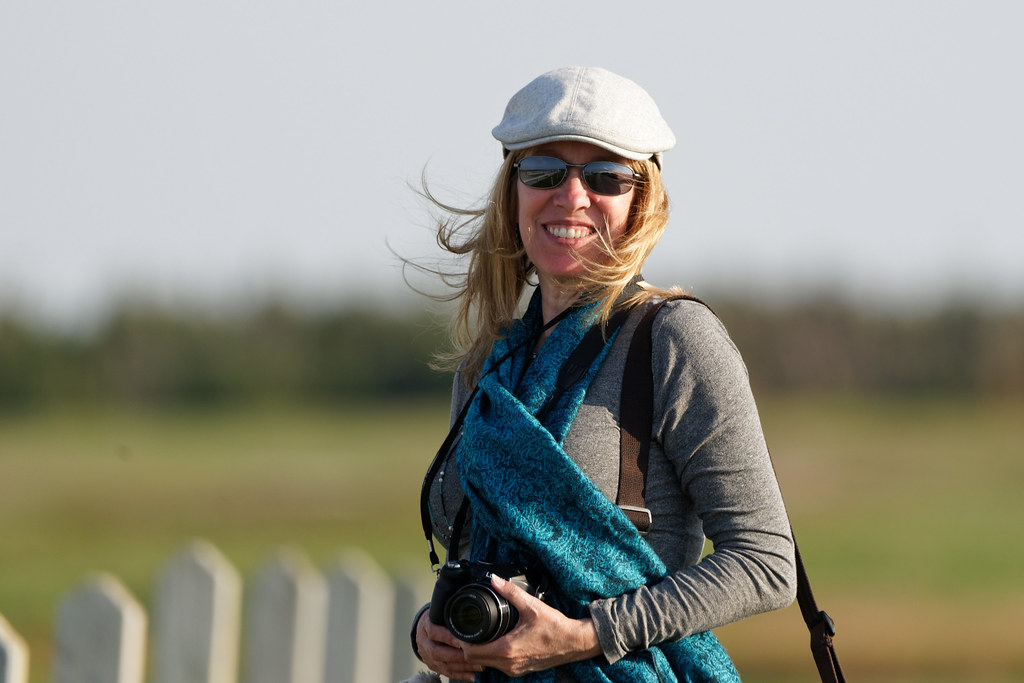 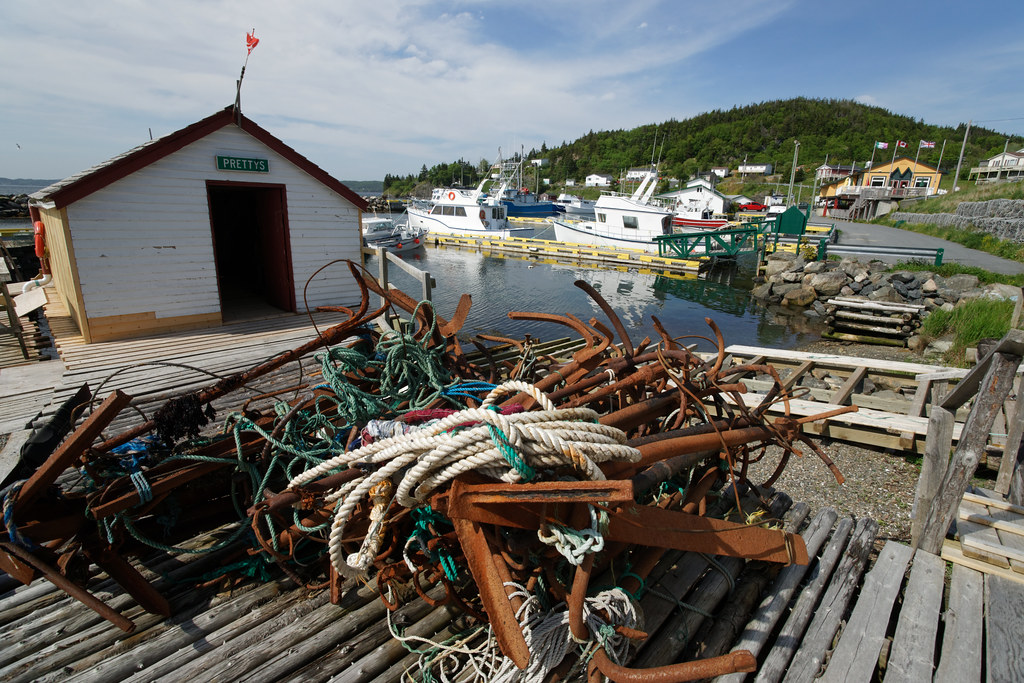 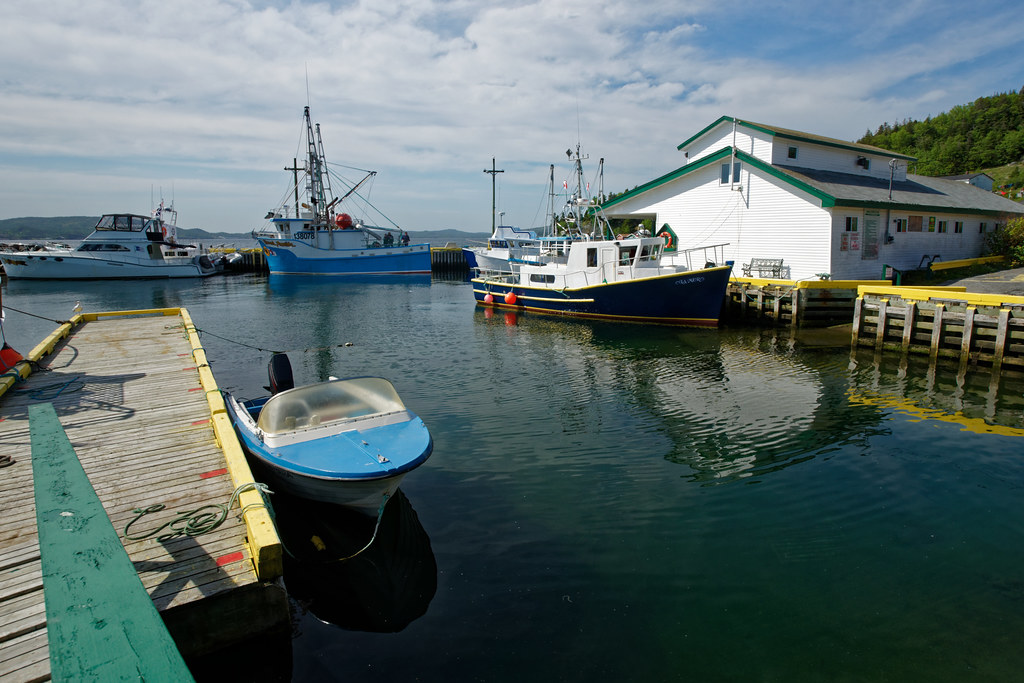 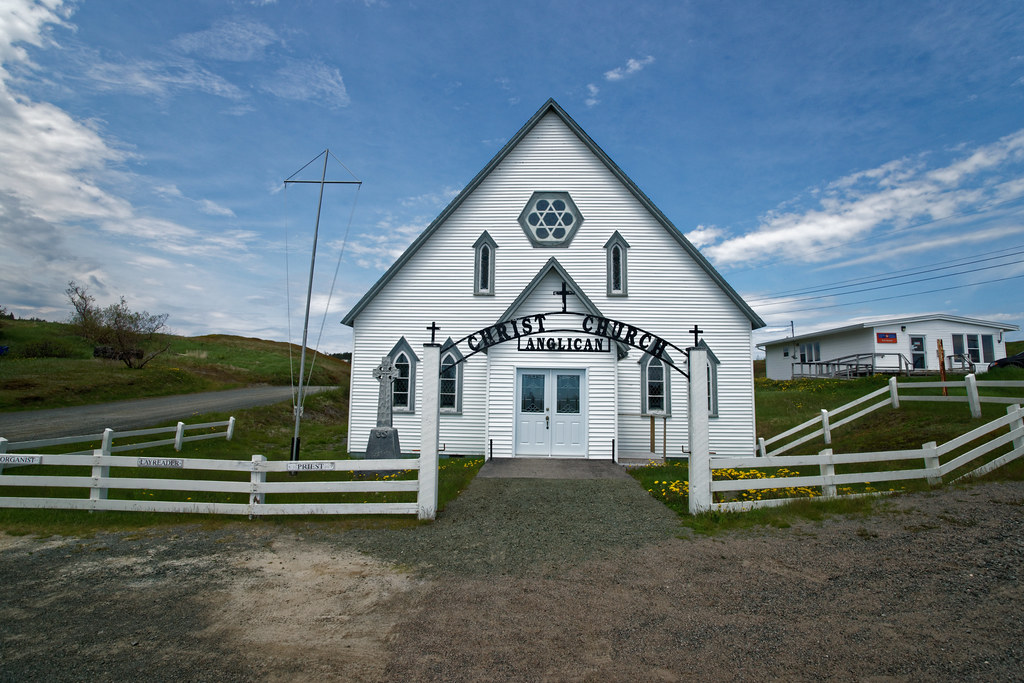 It was a fairly easy drive on into Bonavista and we checked into the hotel. While in Bonavista we wanted to see two things. The Bonavista Lighthouse. We ended up having fantastic light when we drive to the top of the peninsula 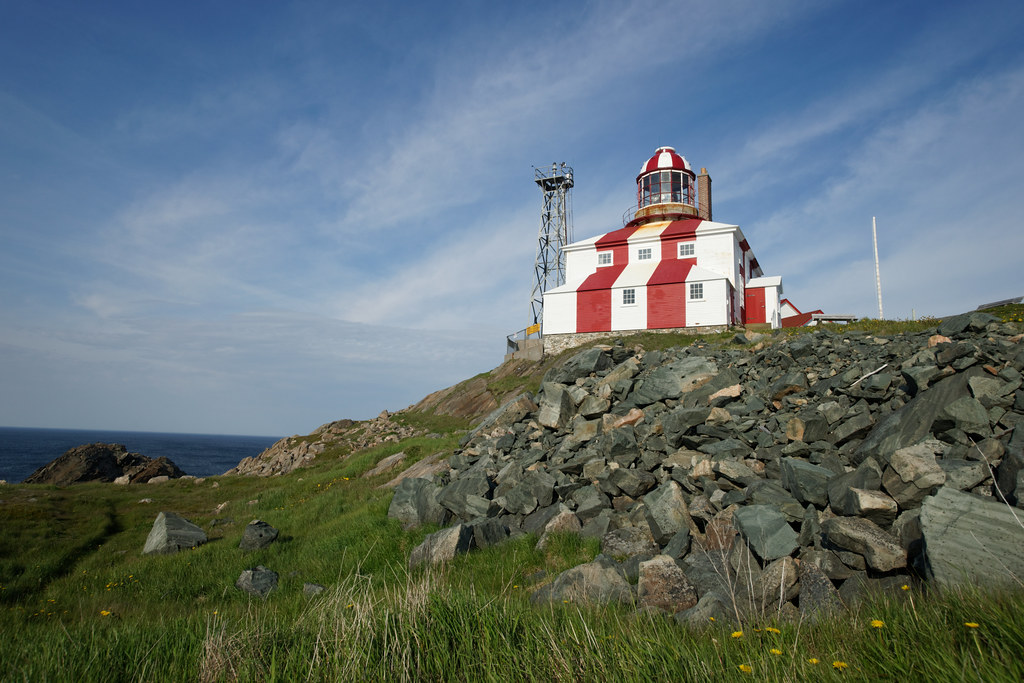 And the other thing we wanted to see was the puffins. There’s a place in Elliston where you can hike out and stand on the edge of a cliff next to a small island where they have their nests. 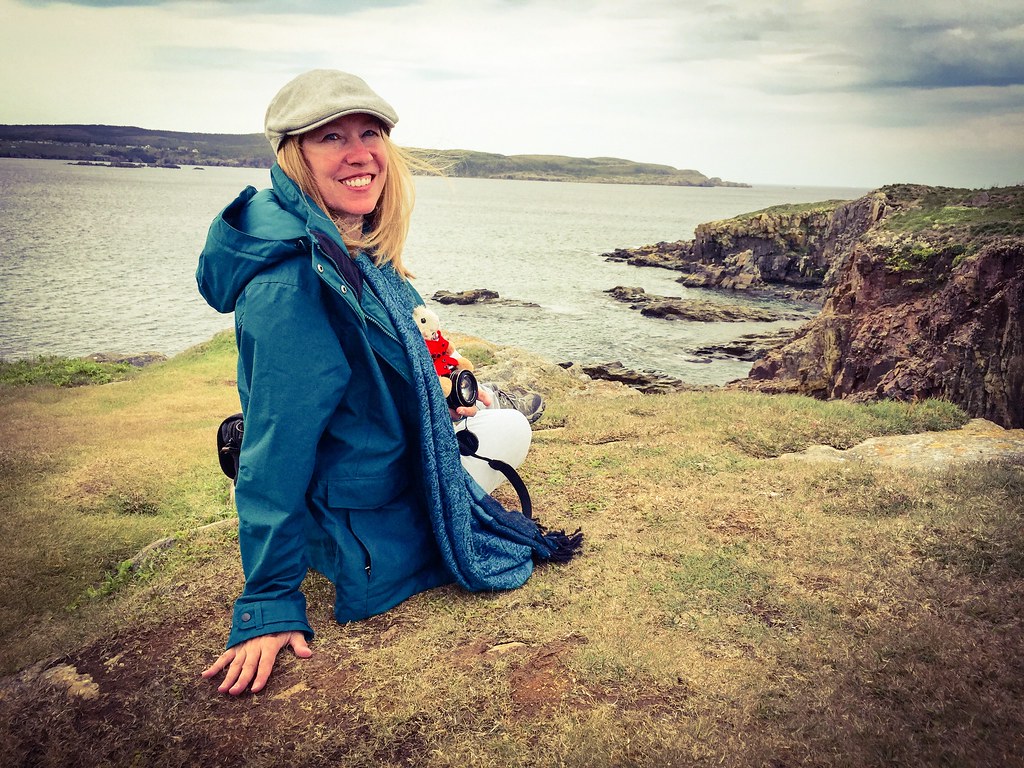 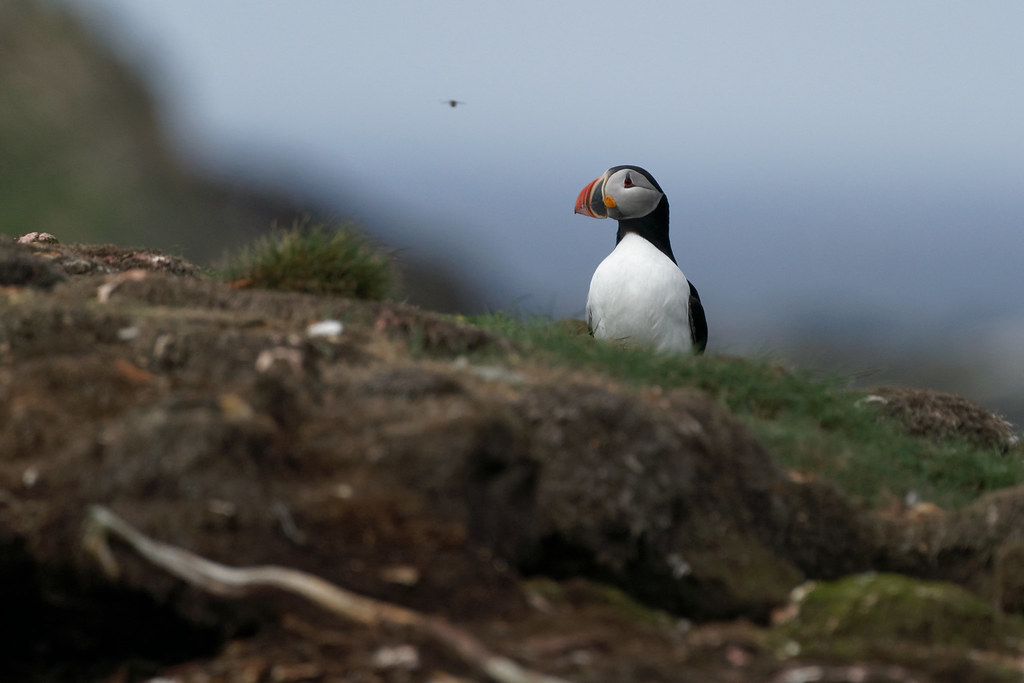 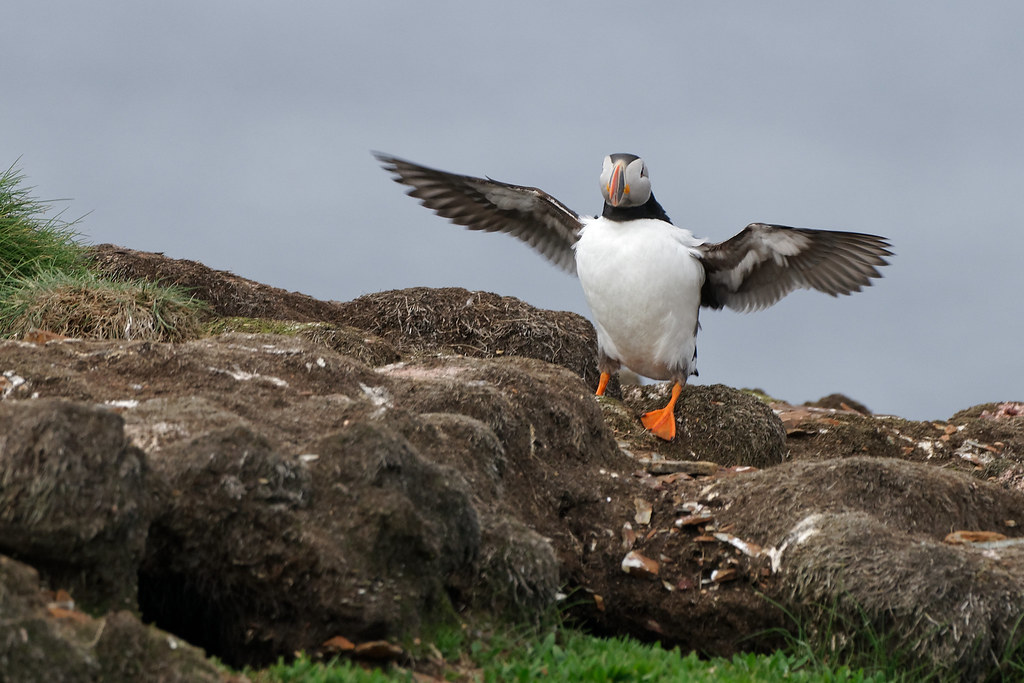 There’s about 6-8 icebergs floating around the peninsula, some are very close to land, but not always easy to get to the piece of land that they are close to due to the terrain. 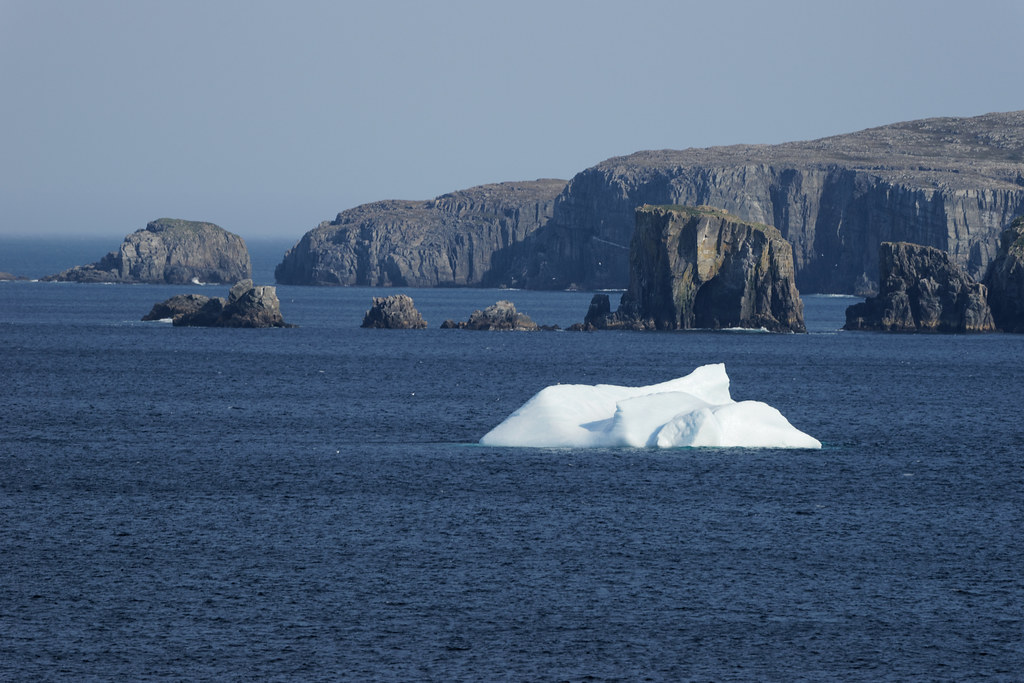 Tonight we rest and prepare to do some exploring in Bonavista and the surrounding area tomorrow.