The time difference between Houston and Newfoundland is 2 1/2 hours. We’re adjusting well, but we’re already early risers and with the sun coming up around 5:00 am we’re out of bed by 6:00 am.

This let us get an early start on exploring as we went to Cape Spear which is the furthest east you can get in North America.

We saw our first icebergs! 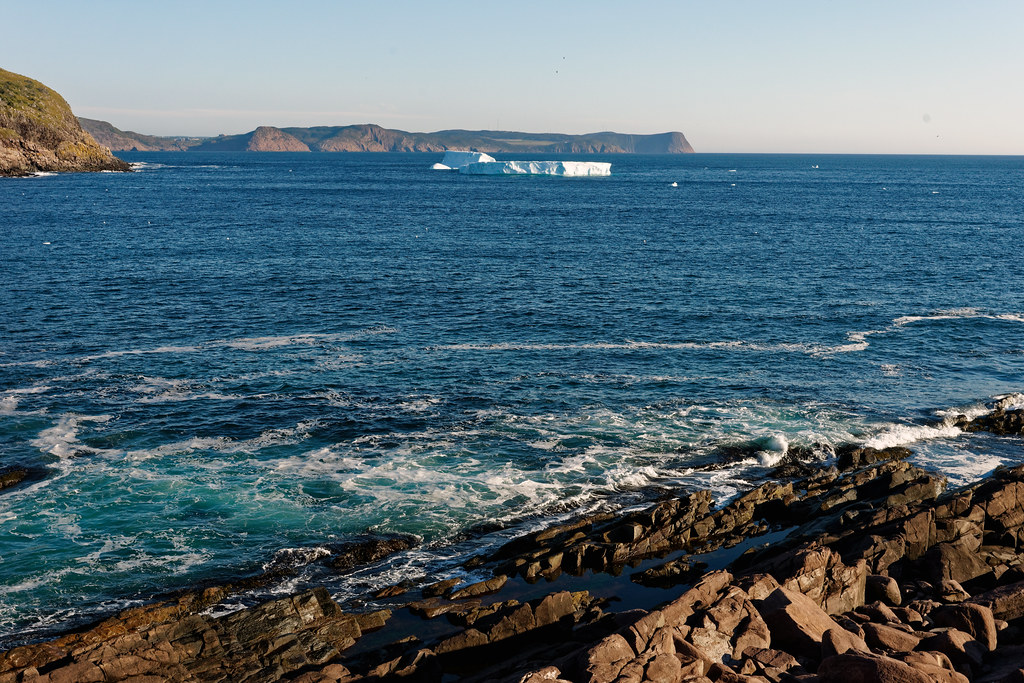 And we had the entire site all to ourselves 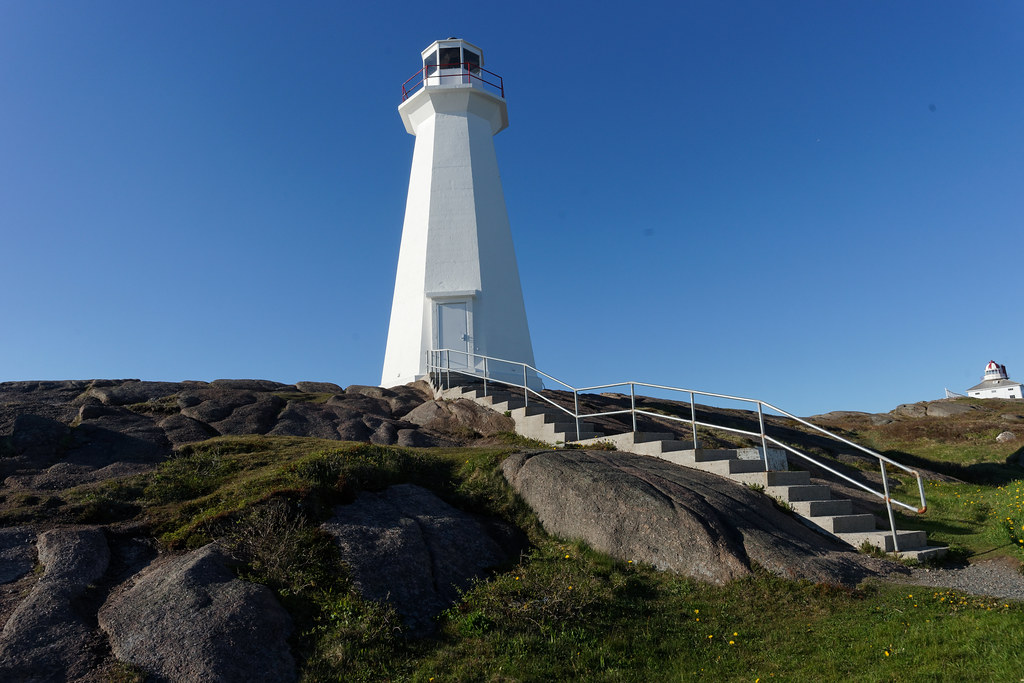 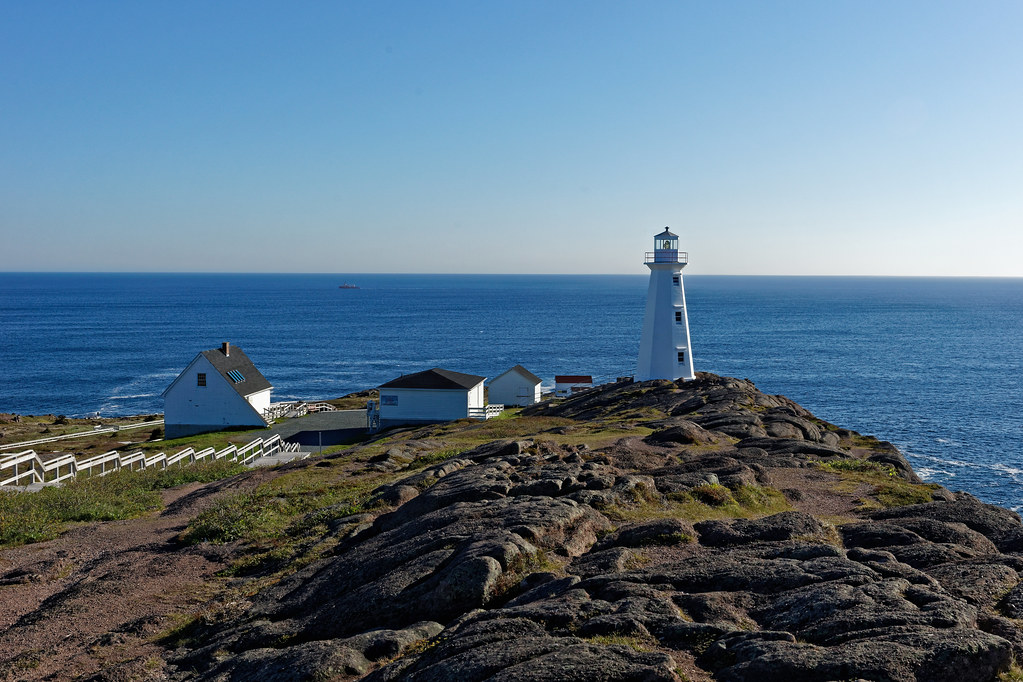 We say thousands of puffins and other seabirds as well as about 4 or 5 Fin Whales, the second largest mammals on the planet. Sadly, no good photos as they only briefly ever broke the surface.

I did manage to get some photos of the Common Murre 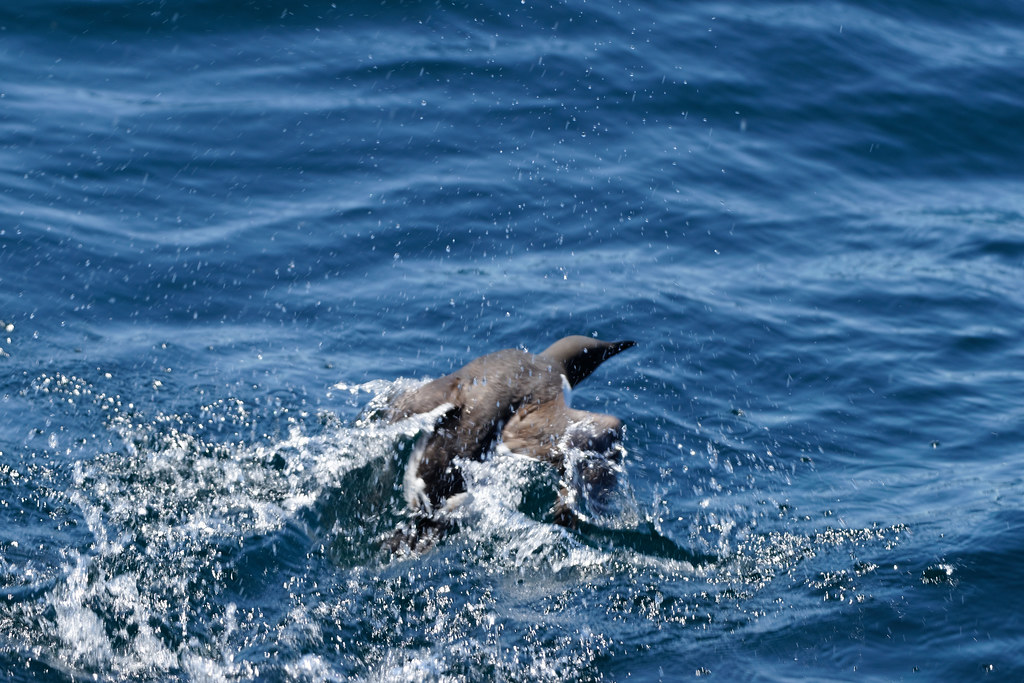 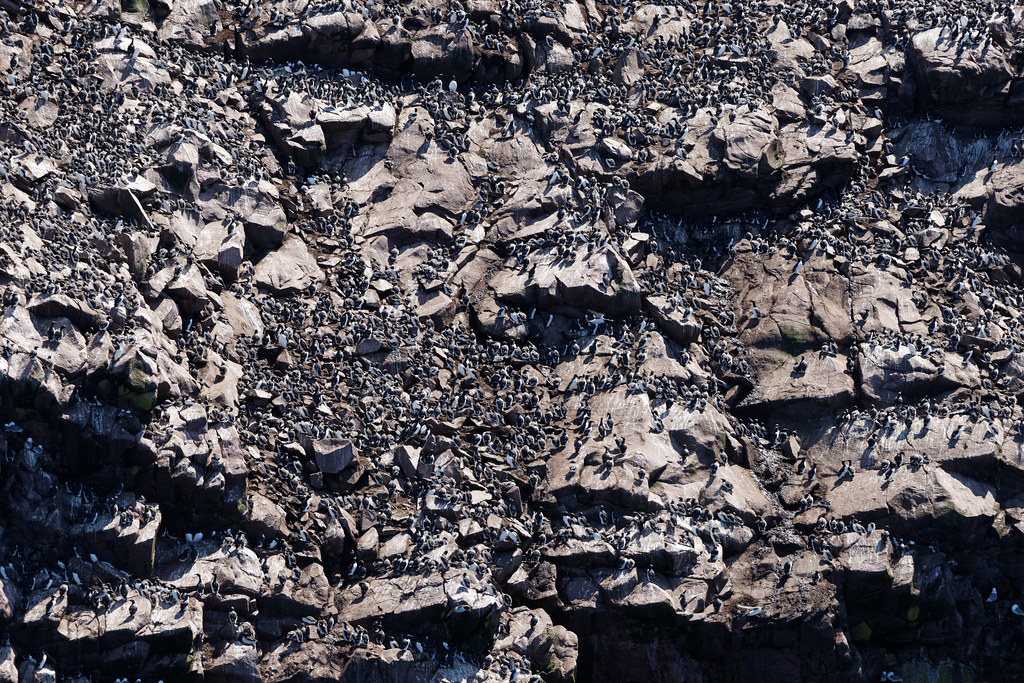 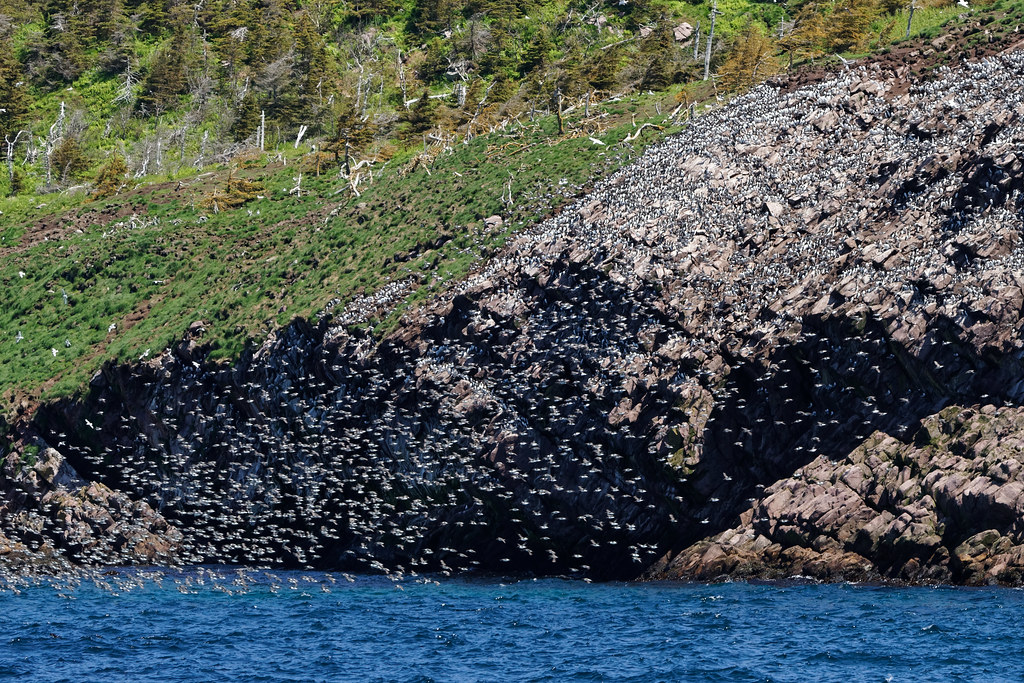 We drive for a bit more and headed up to Pouch Cove, a small and picturesque town north of St. John’s 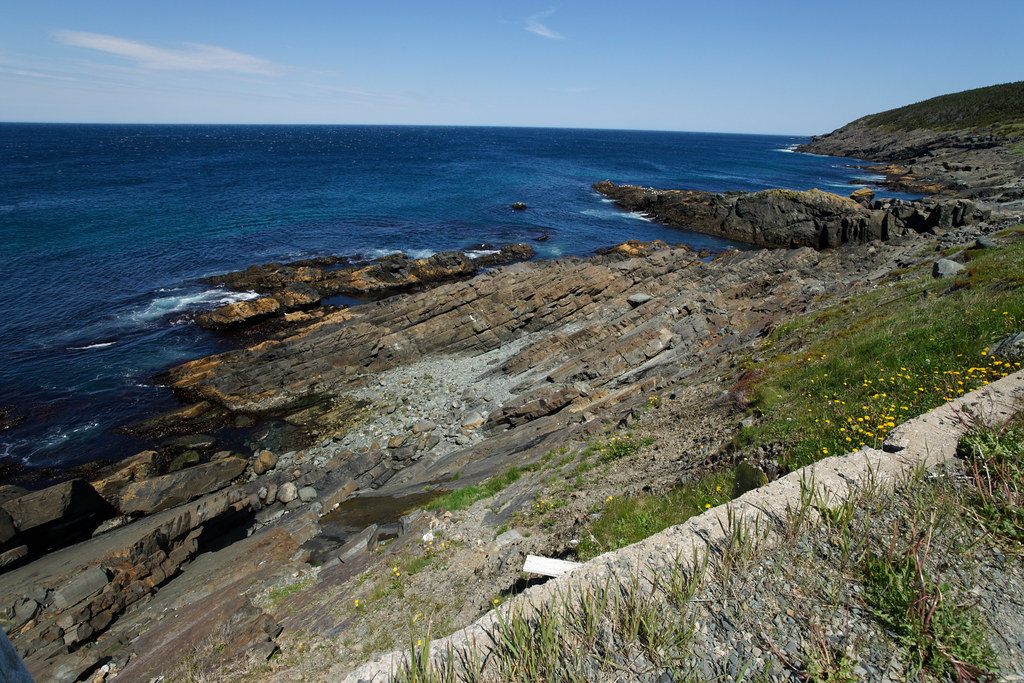 After this we were pretty wiped. We had an early dinner and called it a day. St. John’s and the surrounding area has been just lovely. 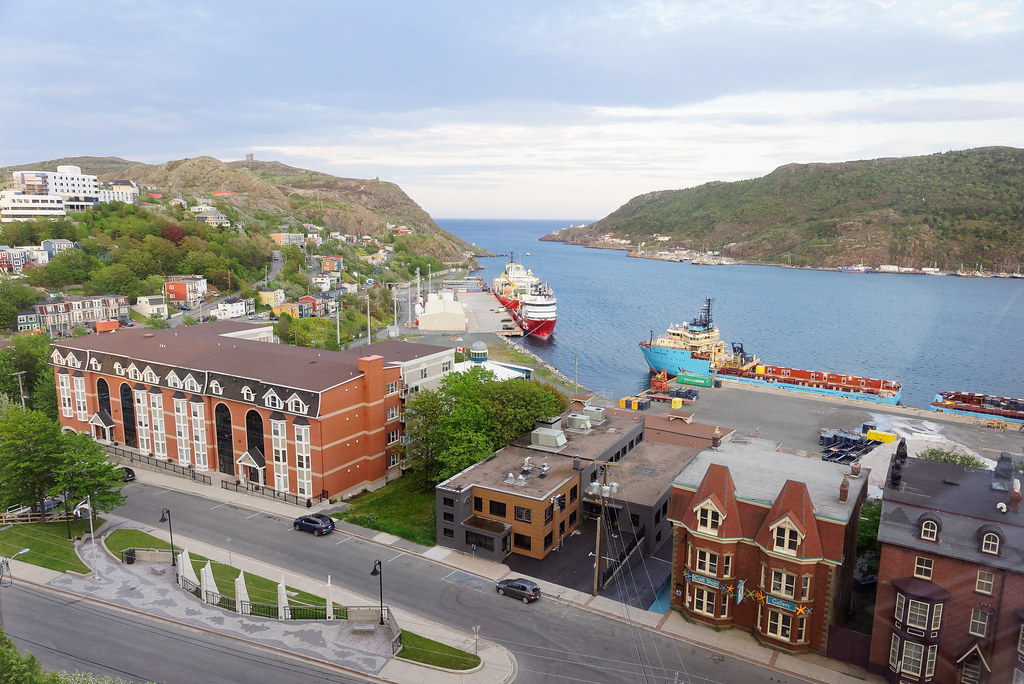 Tomorrow we head to Bonavista.