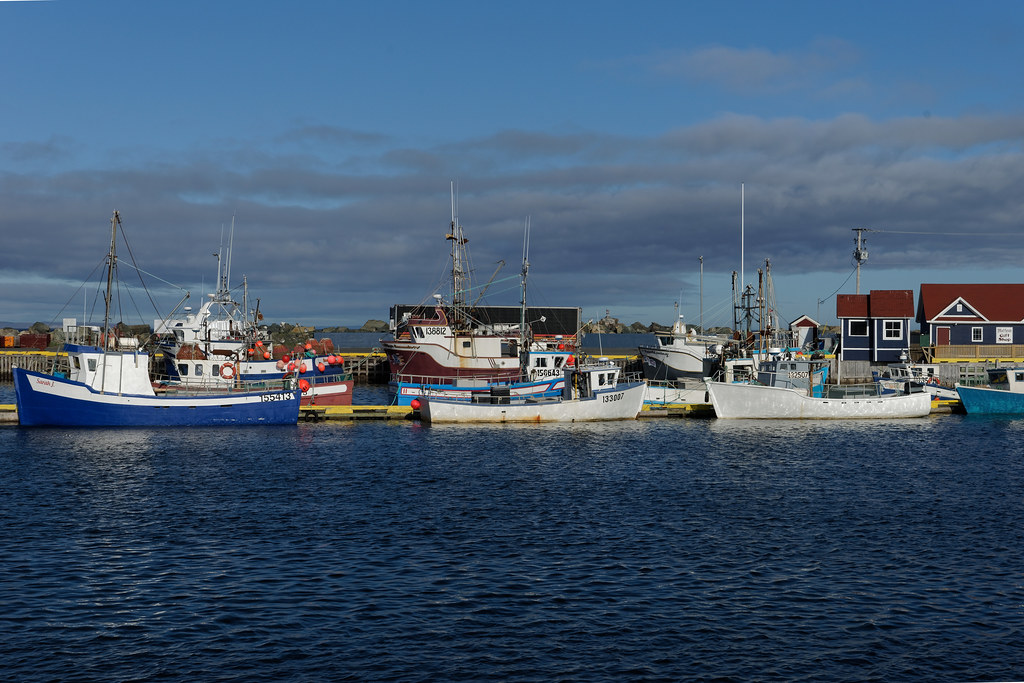 We really managed to hit the high spots on day 1 in Bonavista yesterday. So today was very casual. We got up very early and walked about the harbor and then went back to Elliston to see if there might be more puffin activity in the early morning. Turns out, this was a VERY good time to see them as they had not gone out to sea just yet and there were dozens of them near the viewing cliff. 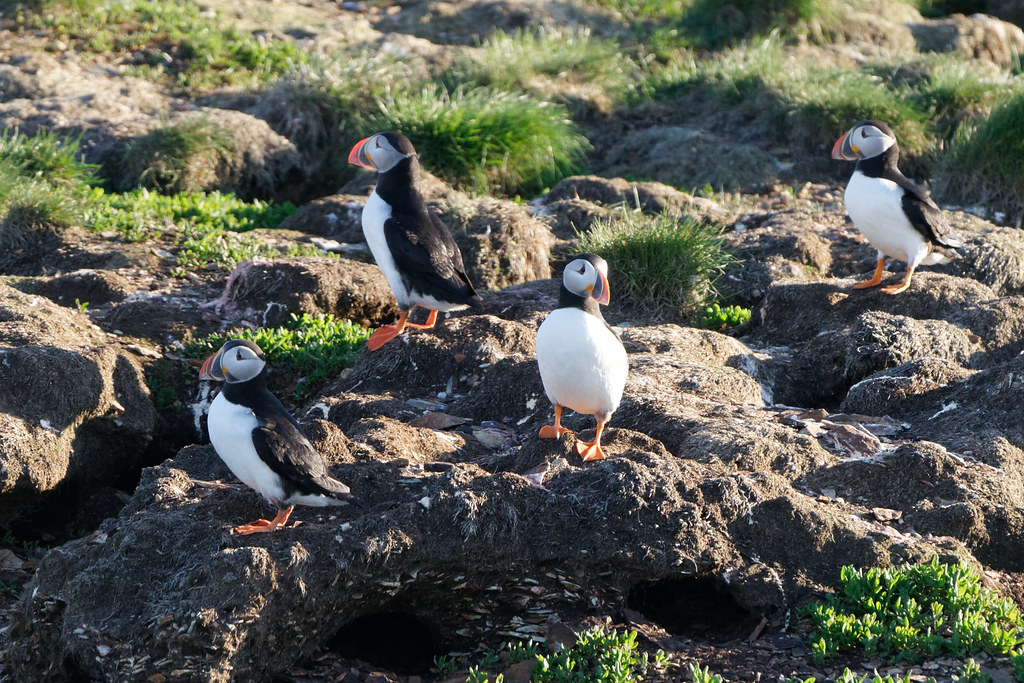 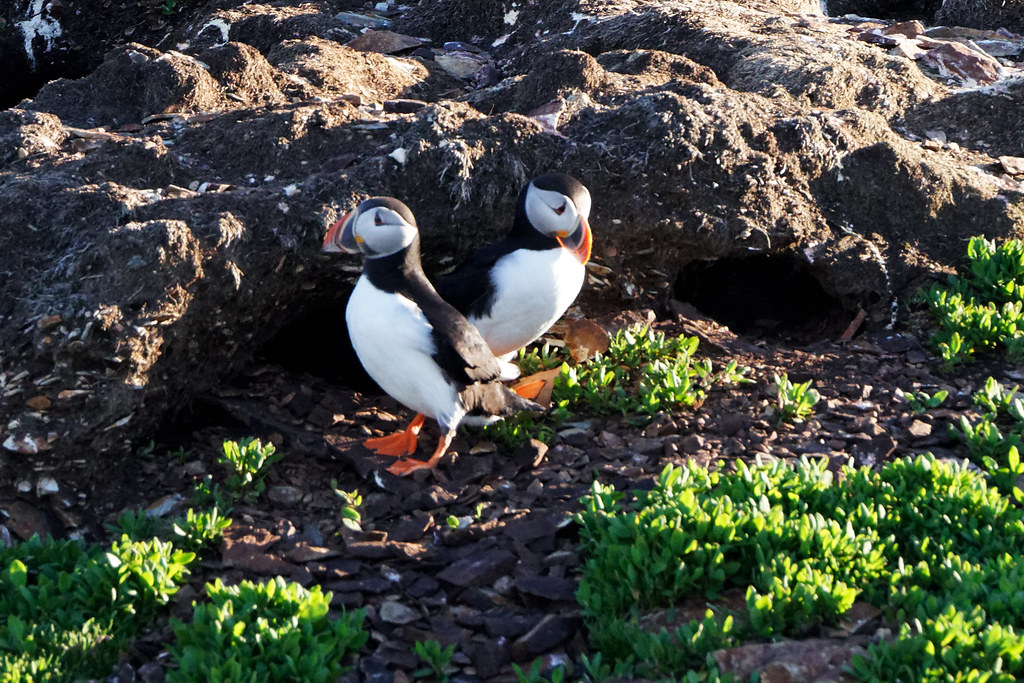 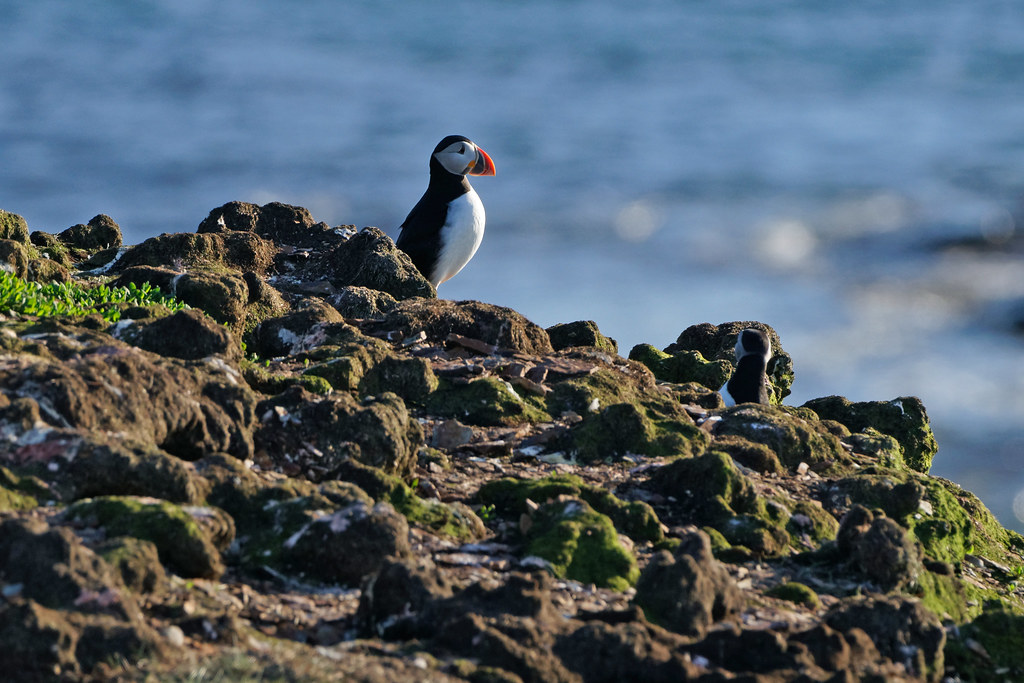 We cam back to town and drive around a bit to see the icebergs that were floating around the peninsula. 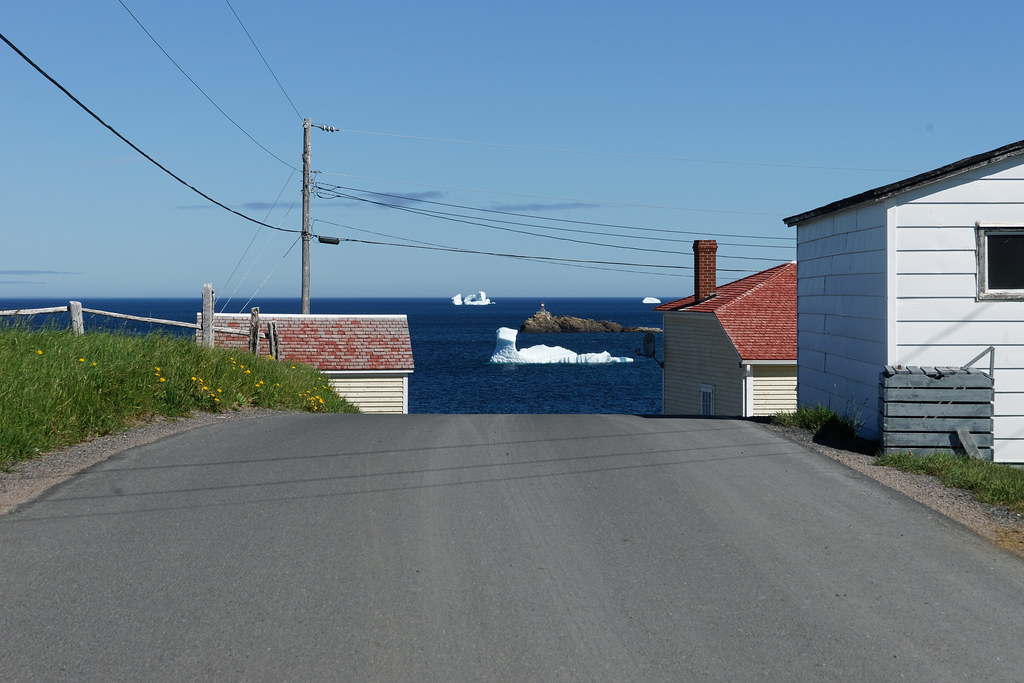 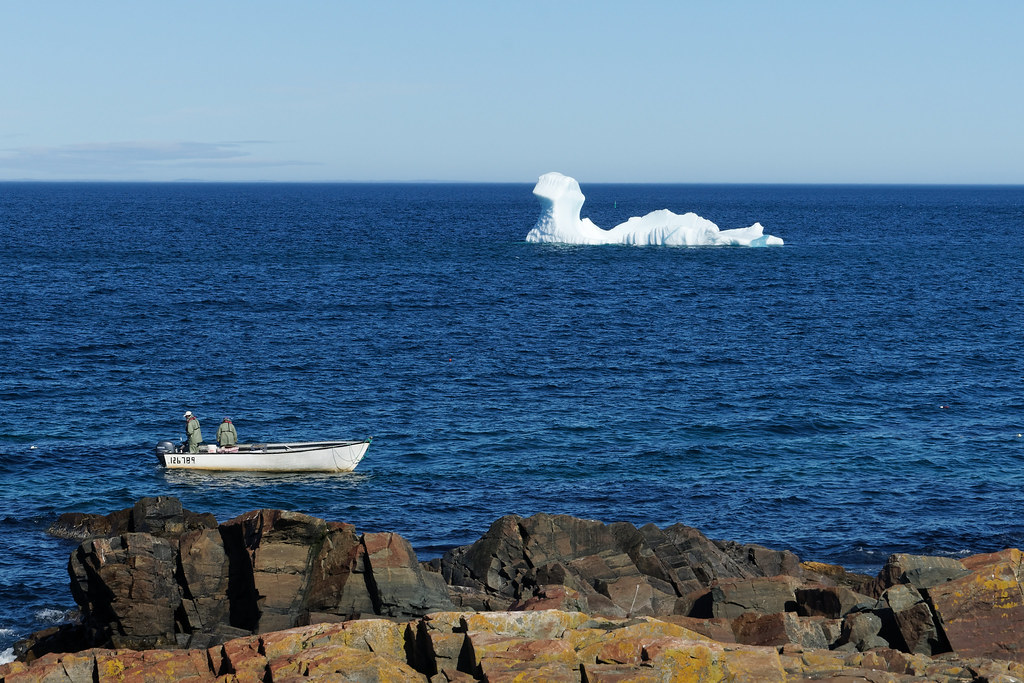 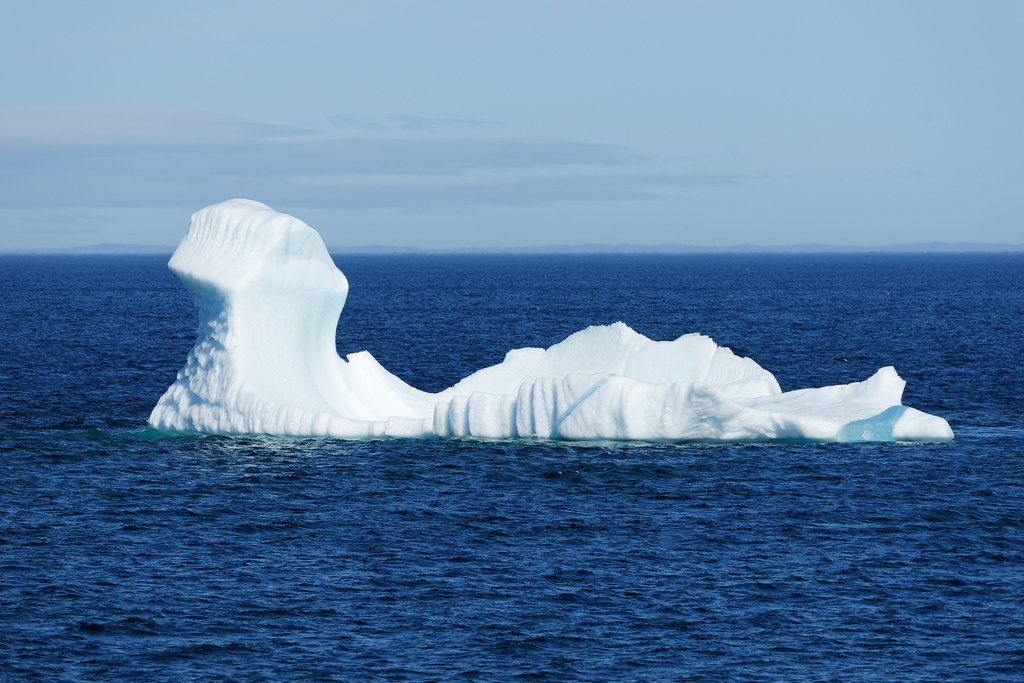 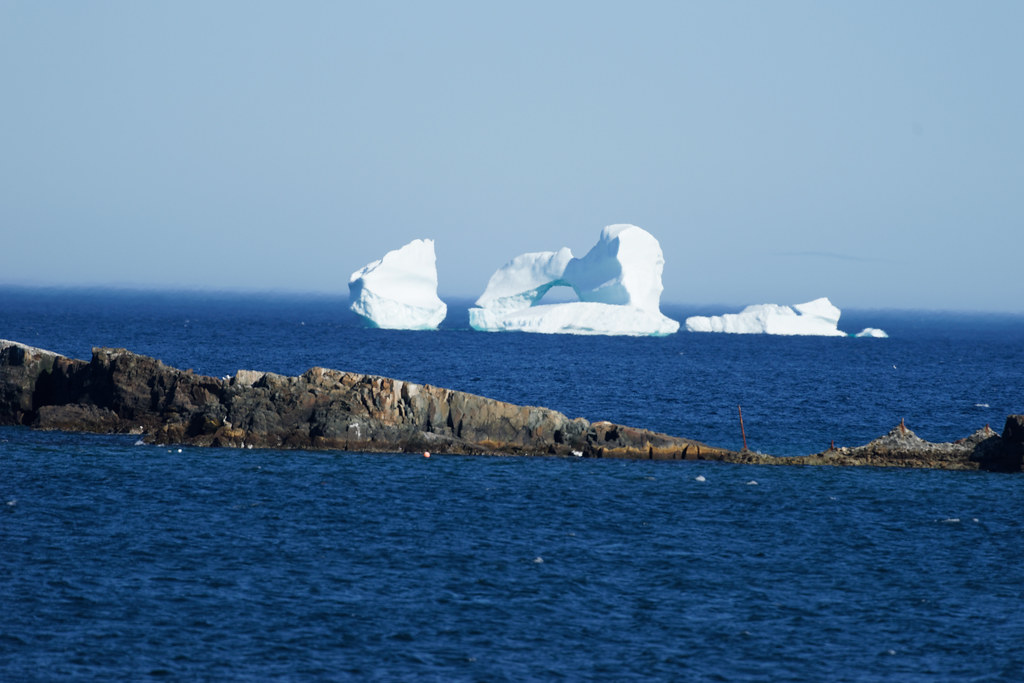 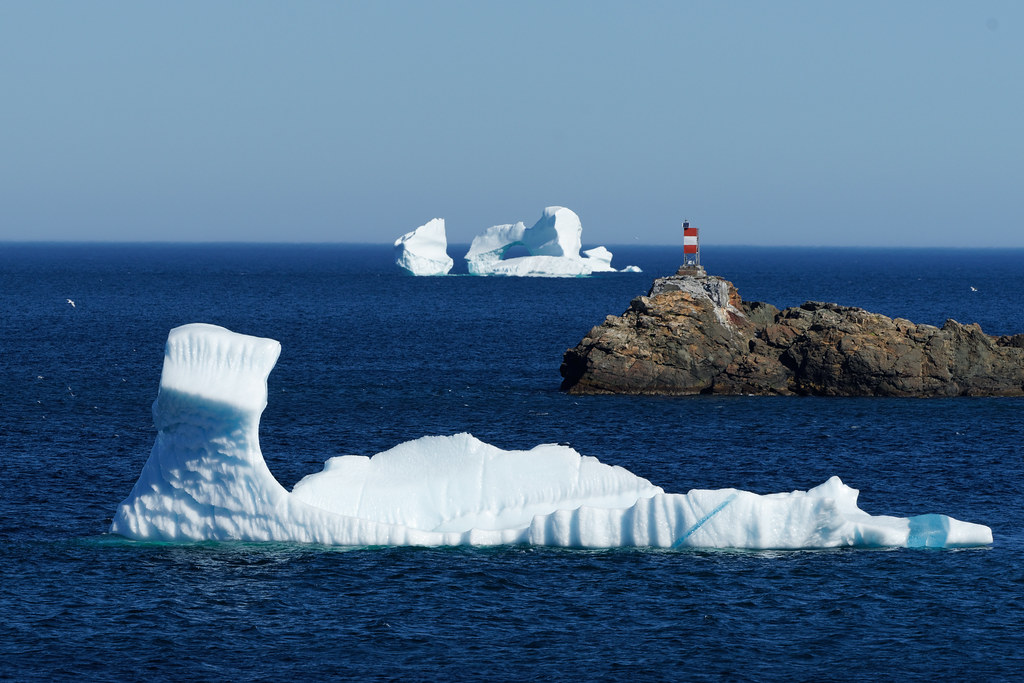 Later in the day we took a drive out to Trinity to see the small historical town, but the day began to turn a bit overcast and the drive, while pleasant, was not very photogenic with all the fog. We had some lunch and drove back to Bonavista and called it a day. Tomorrow, Twillingate for more icebergs! 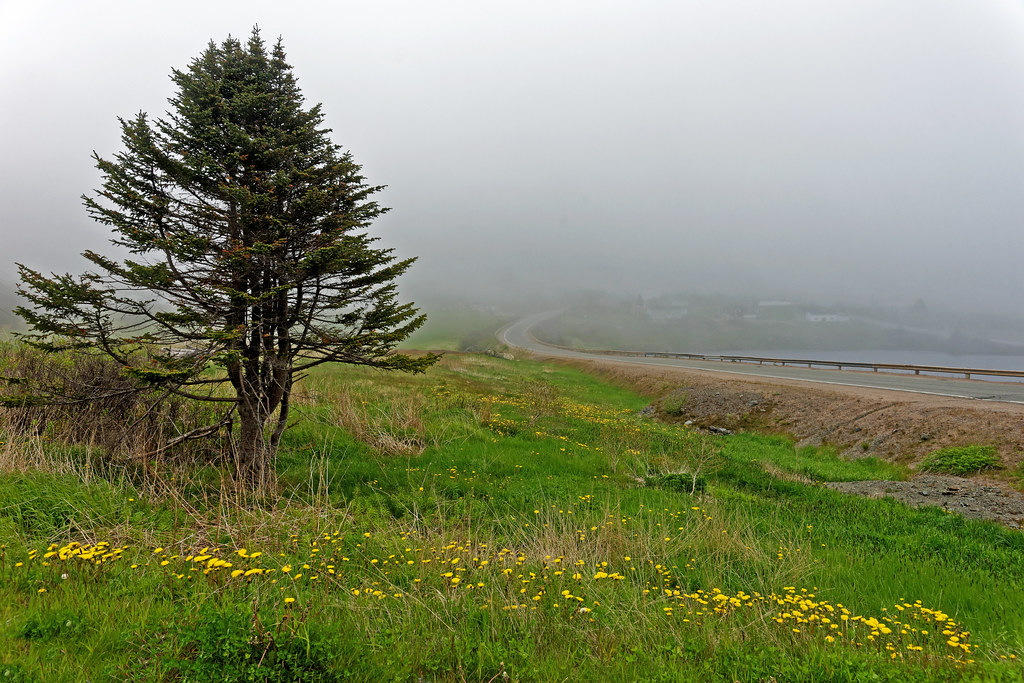