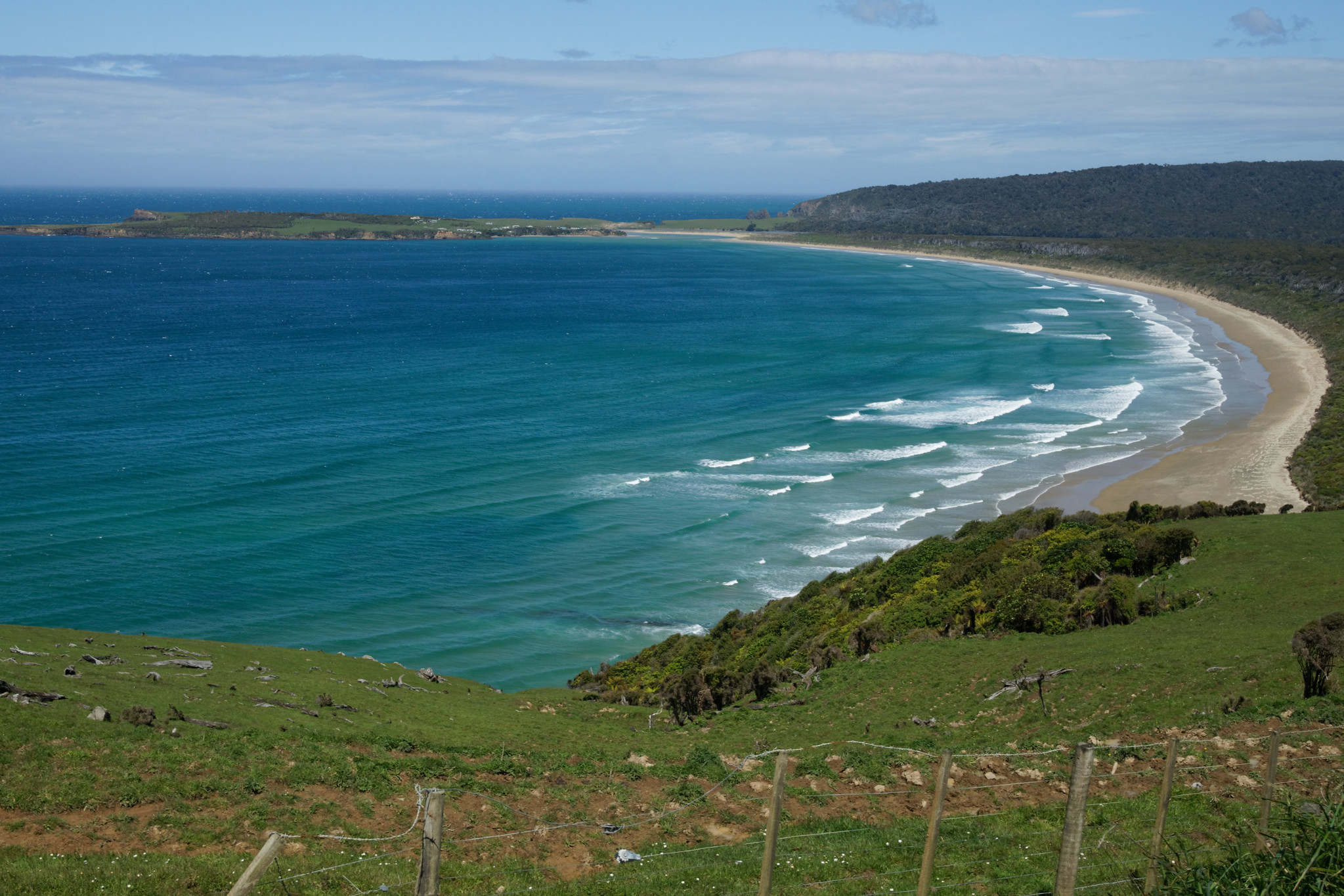 Today we woke up to a bit of rain, which was disappointing as the drive was through a spectacular piece of the Southern Scenic Route. Happy to say that after a few hours it cleared up quite nice. The wind, though, was very strong. At one point we parked to take in the view and when we opened up the doors of the car the crosswind was so strong it flung the doors open and almost sucked all our loose items out and into the sea.

Along this drive we encountered Niagara Falls 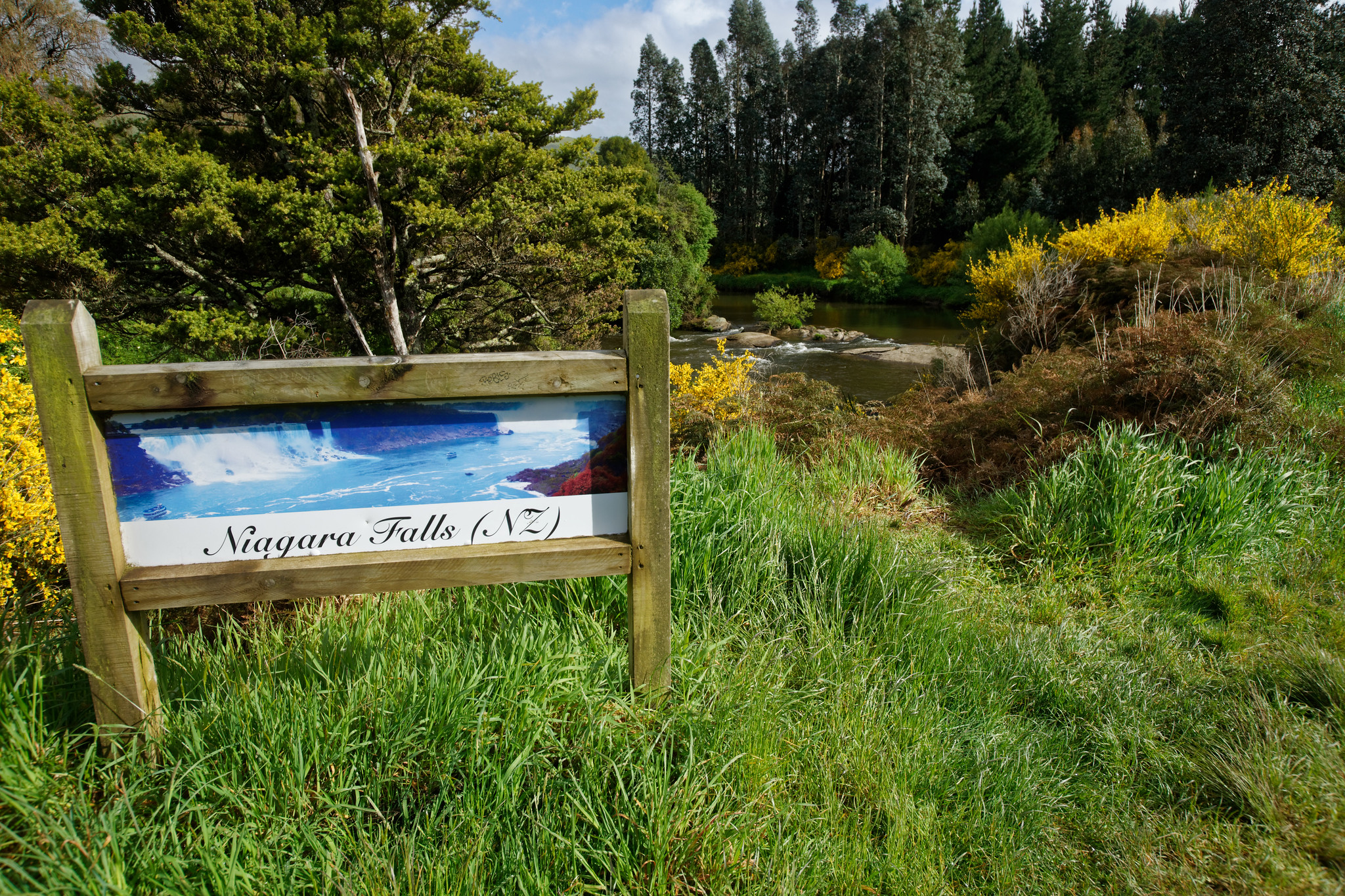 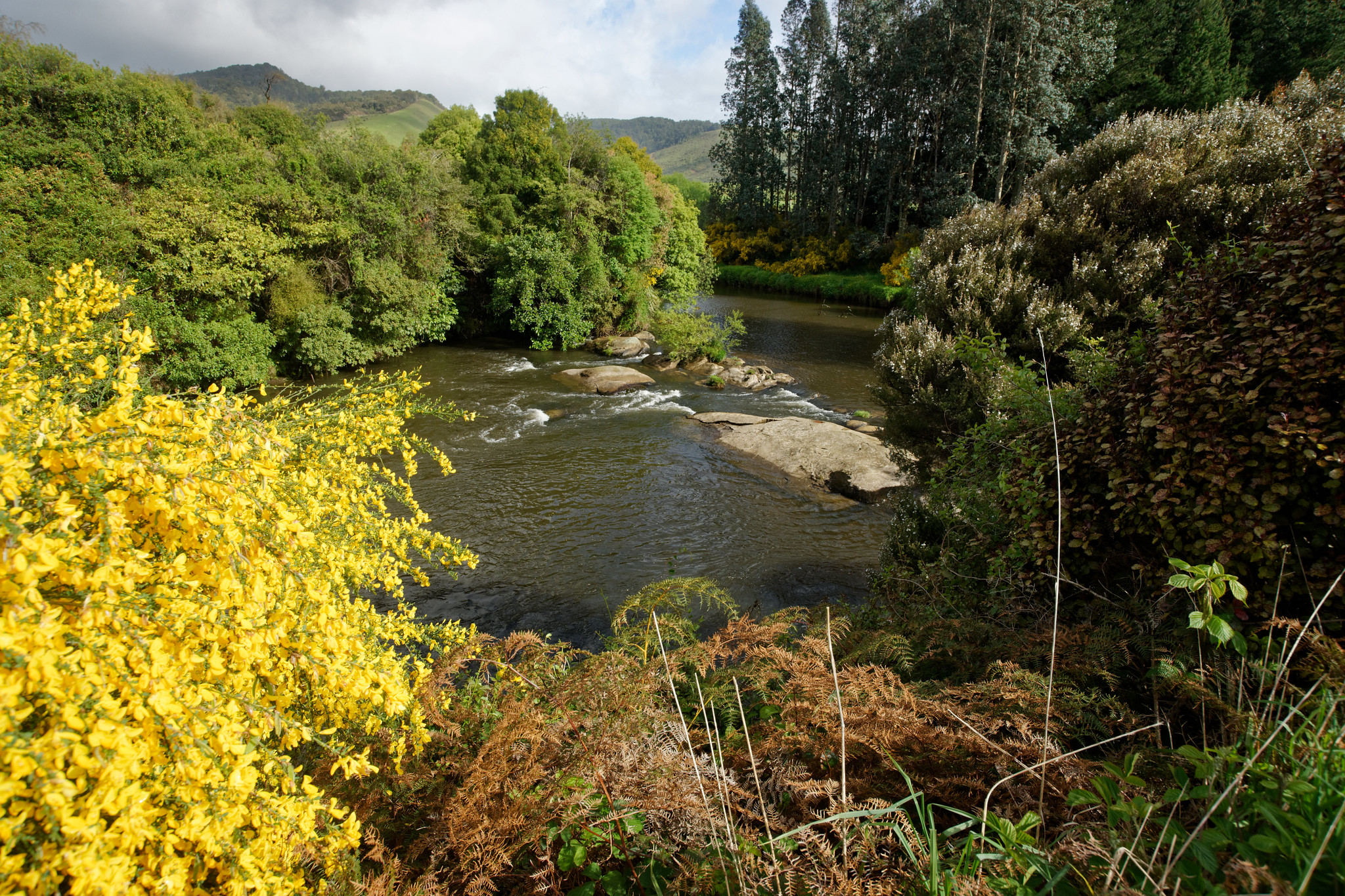 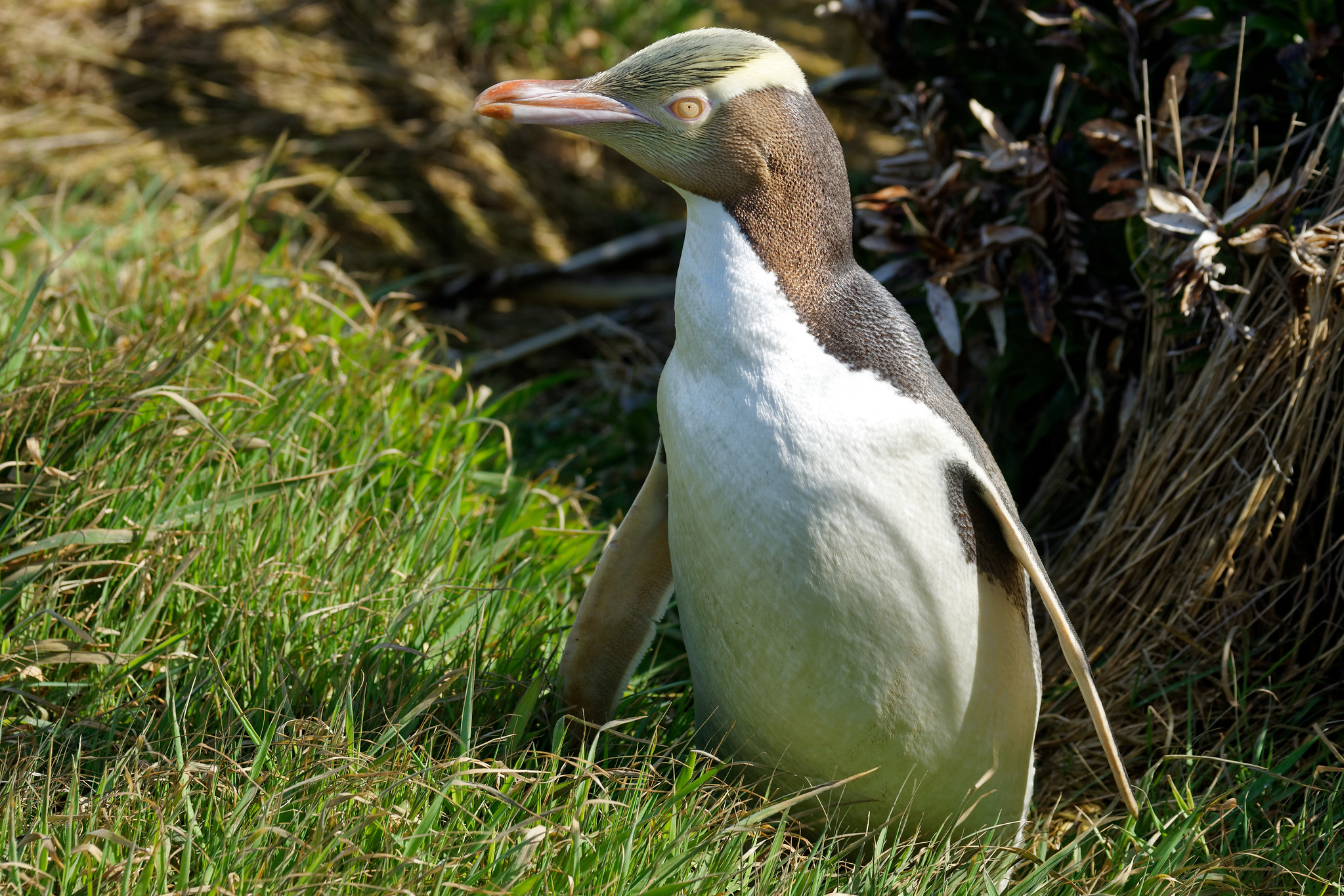 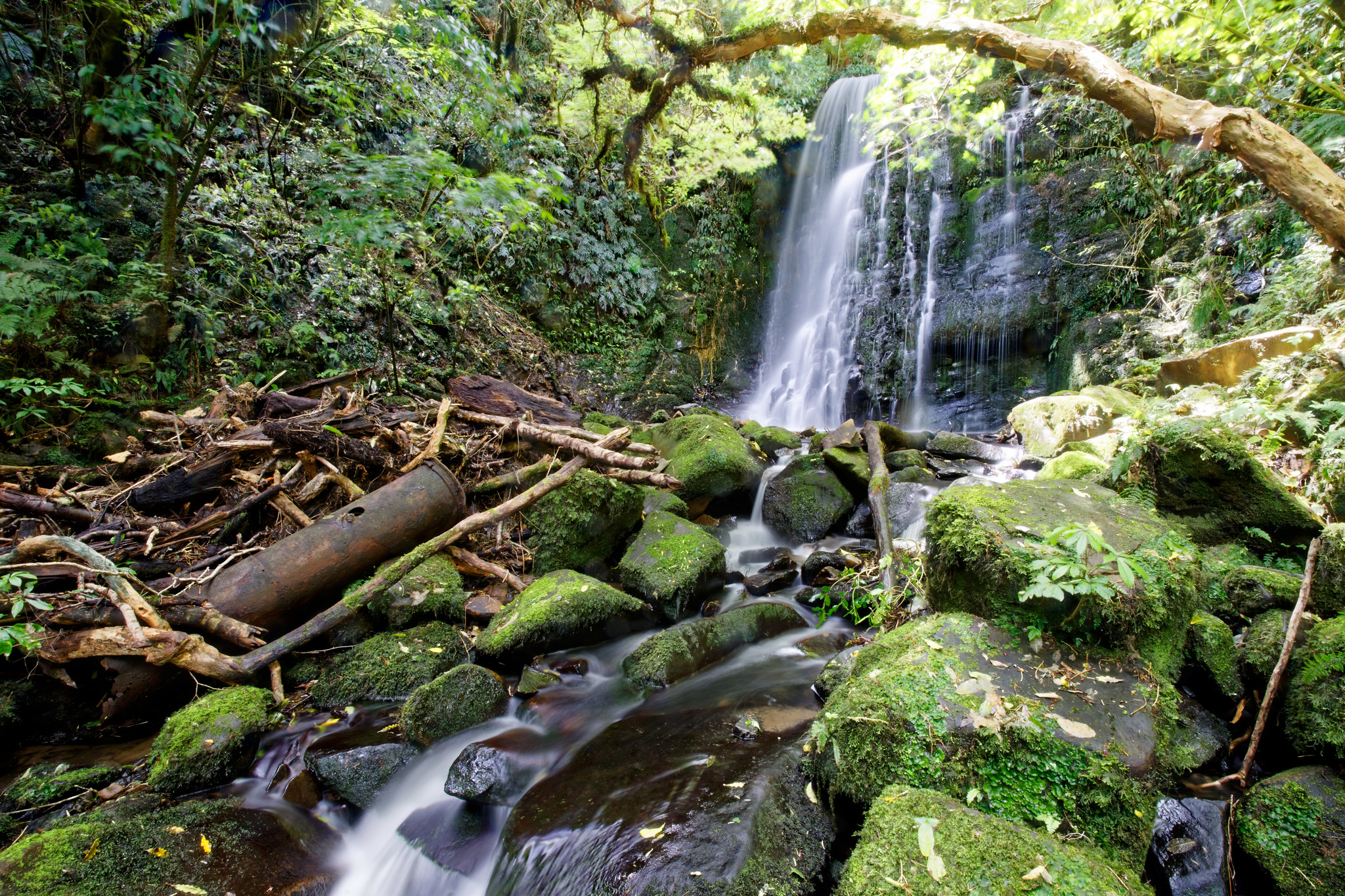 And toward the end, before finding our way to Dunedin, we drove several miles along a gravel track and hiked for a bit to visit the lighthouse at Nugget Point 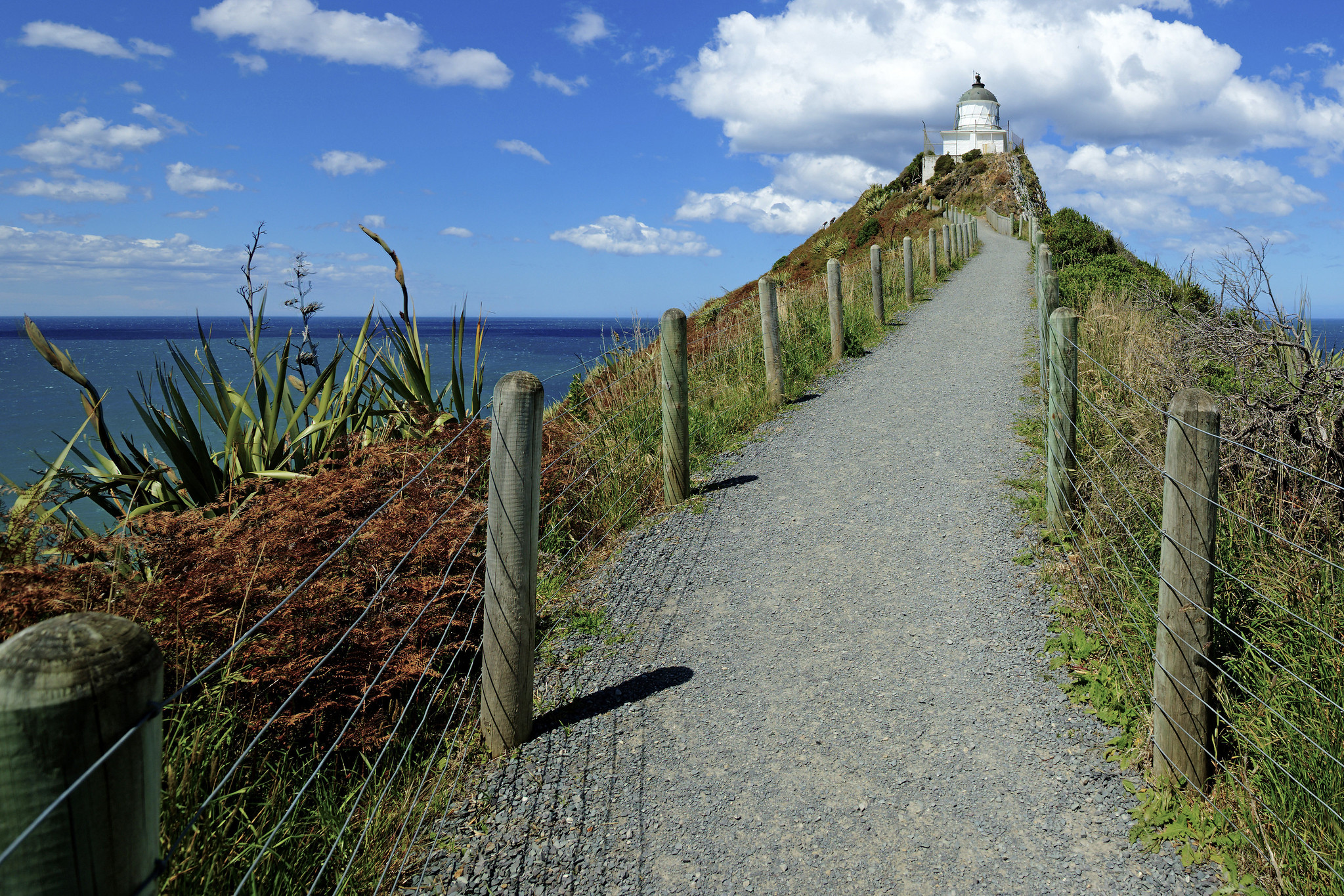 From which we had some spectacular views of the ocean 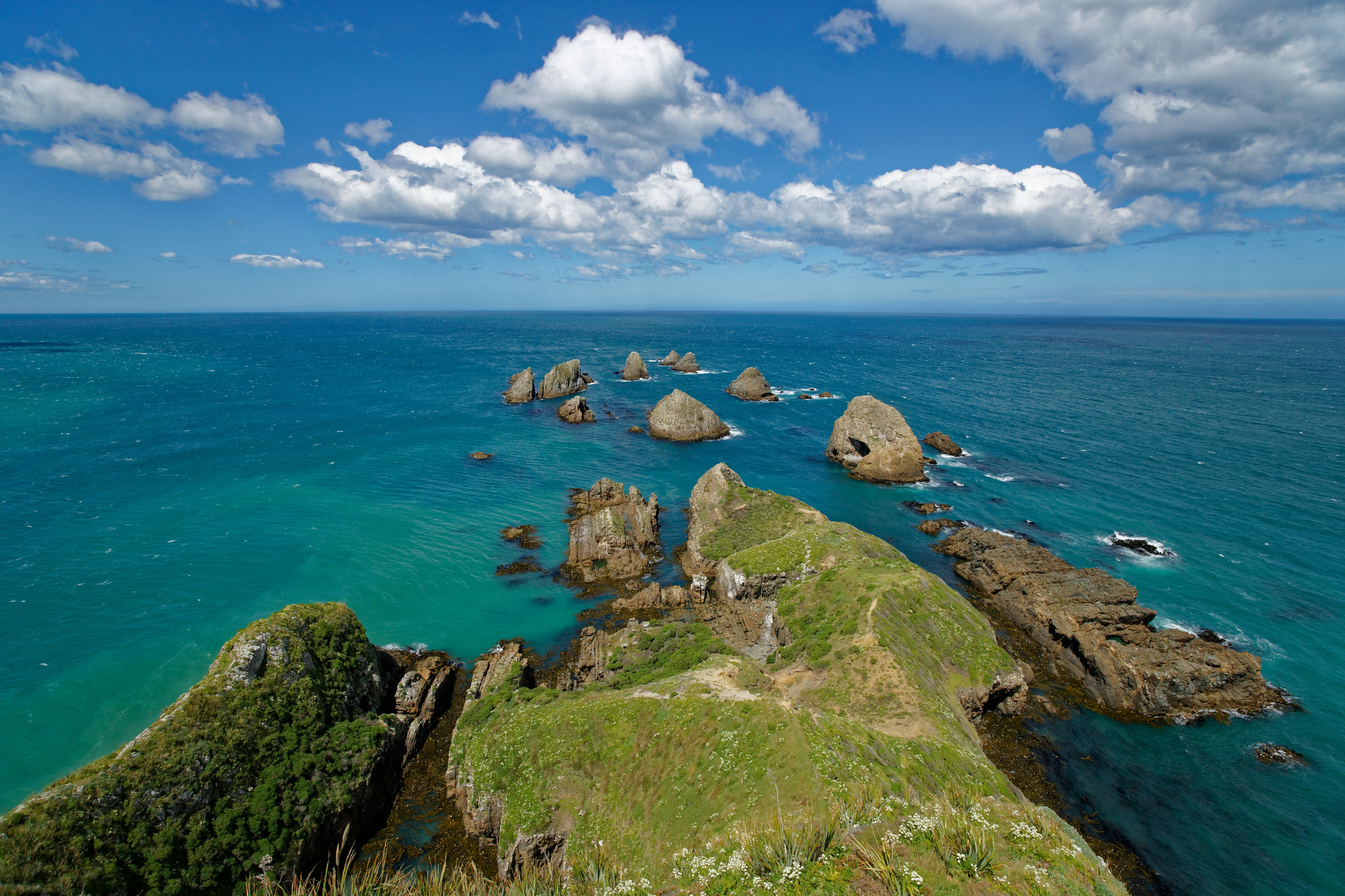 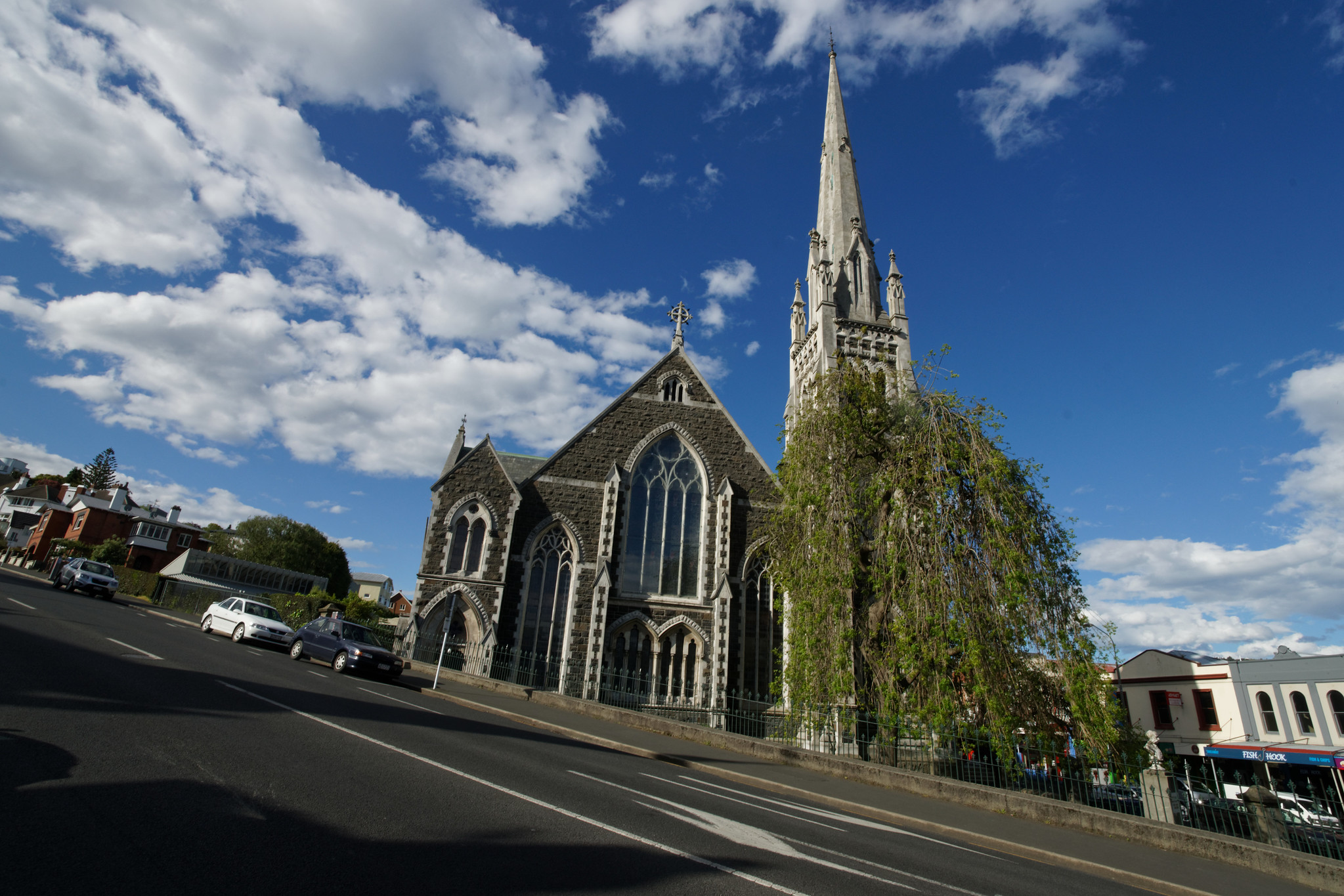