We got up early and found breakfast at a place called Jandals Cafe. In New Zealand, jandals are how they refer to sandals or flip-flops. It was a casual, local space and the menu was AMAZING! We opted for the Handle The Jandal Breaky (breaky means breakfast) and it was SOOO good. The tomato was sweet, the eggs were fluffy and you can’t see it in the photo, but there was toasted homemade bread under that pile of yum. We got on our way early and again, the weather was great and the scenery was just unbelievable. 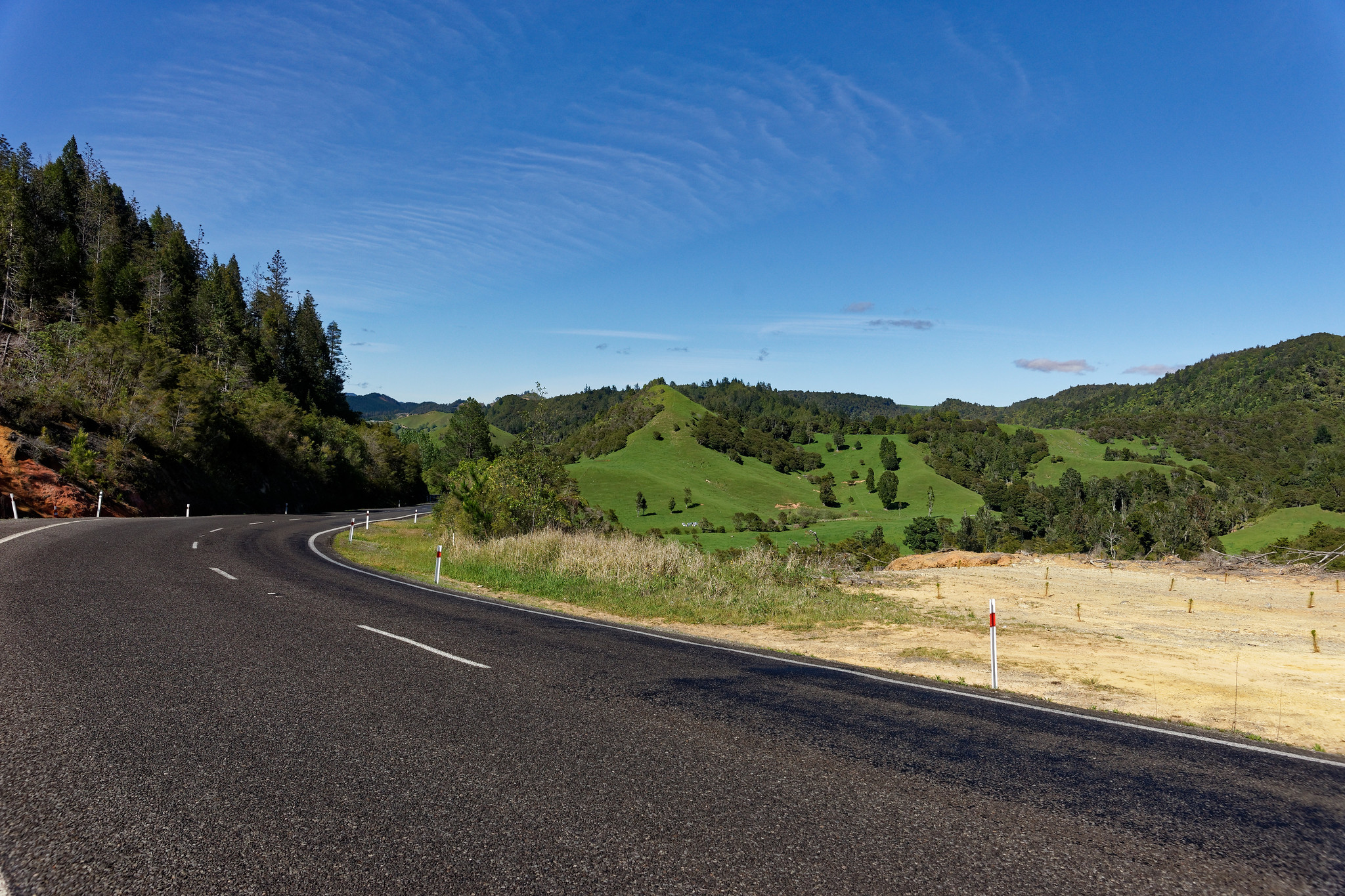 We stopped a few times for some photos 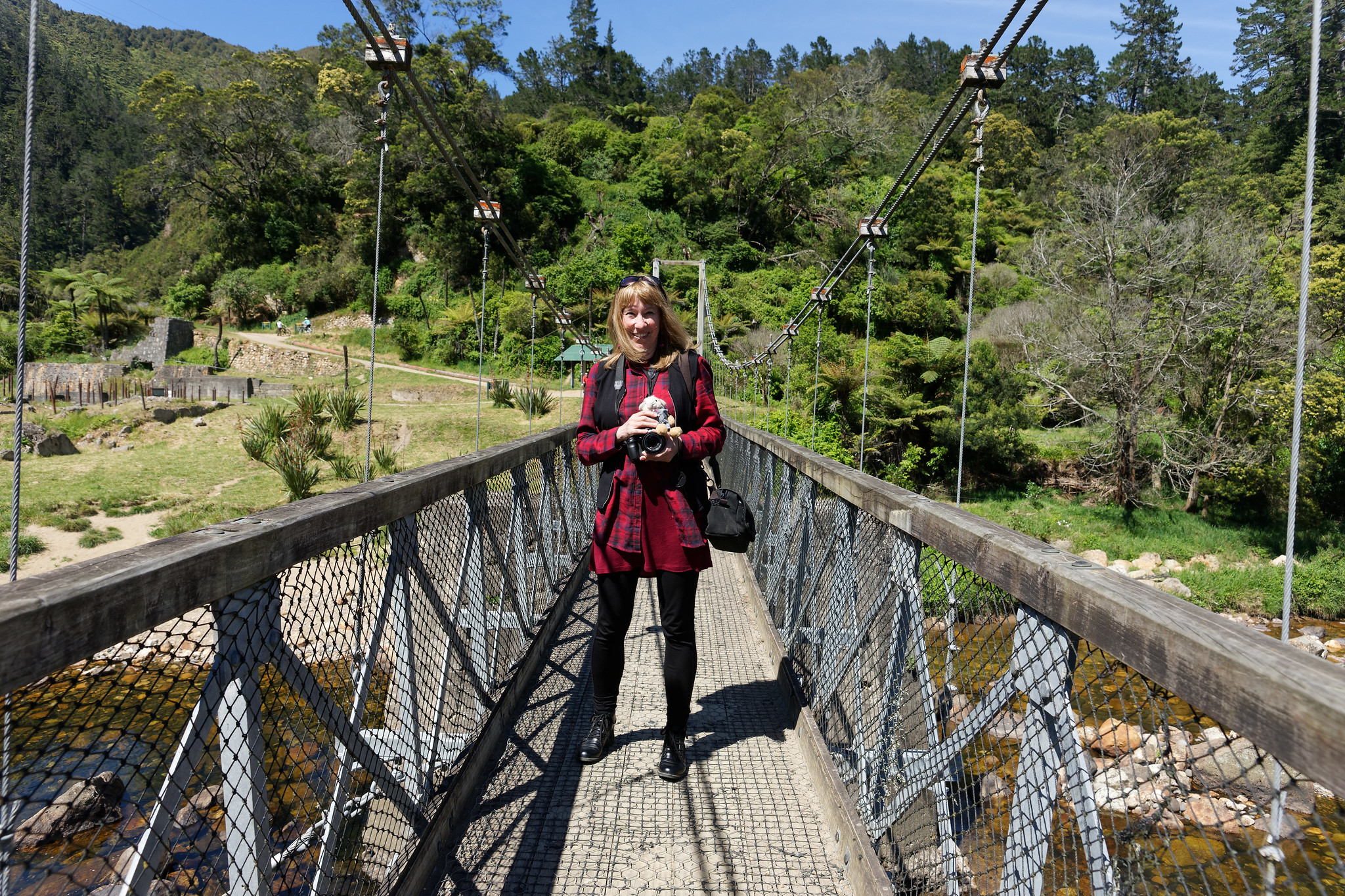 But we kept things moving today so we could get to the Hobbiton Movie Set. 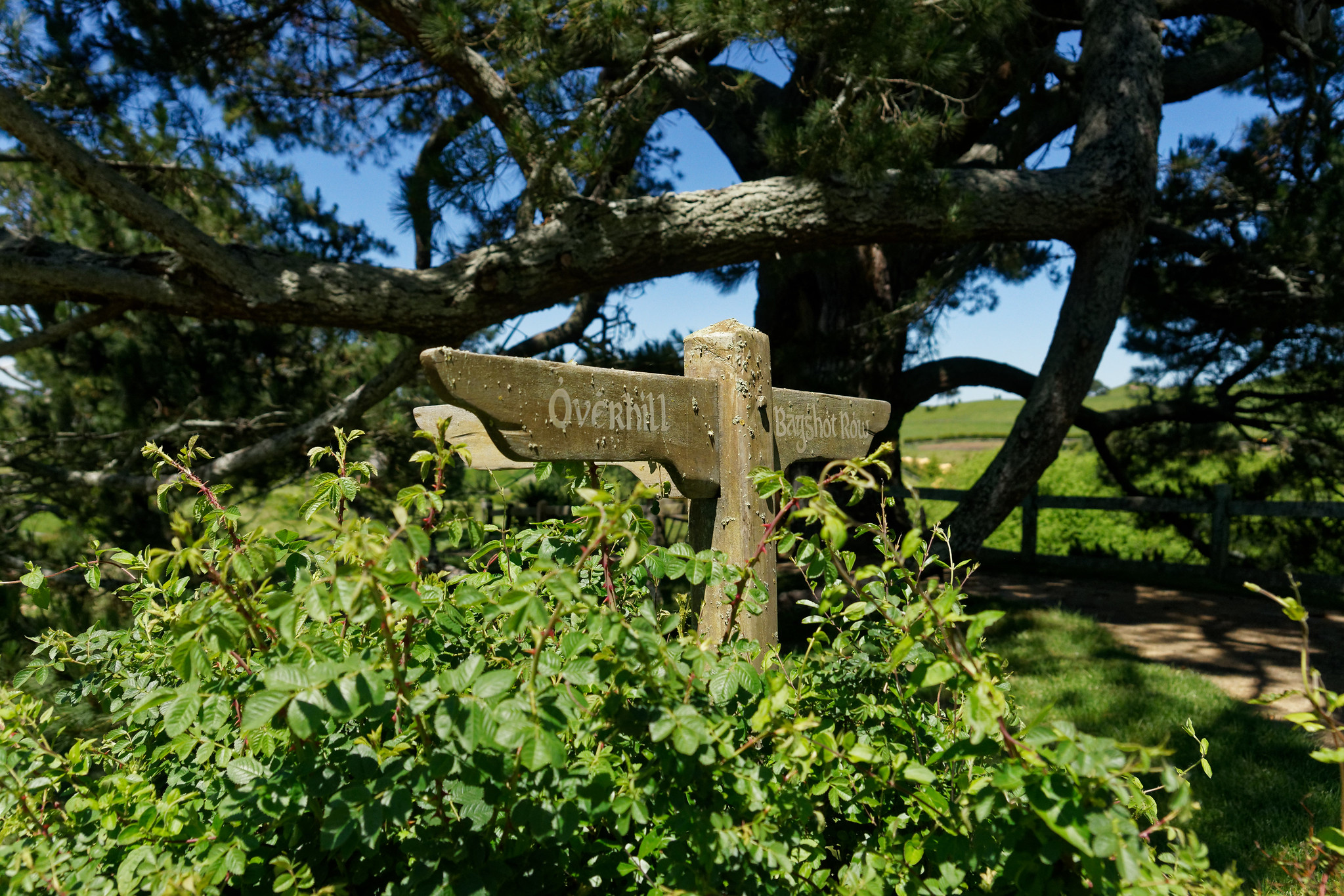 This is the place where they filmed the Shire scenes for the Lord Of The Rings and The Hobbit. The tour is pricey. And it’s a little on the long side at 2 hours. But it has to be this way because it’s a guided tour on private property. Frankly, I could have taken the whole thing in in about 30 minutes. But it was still fun to do. 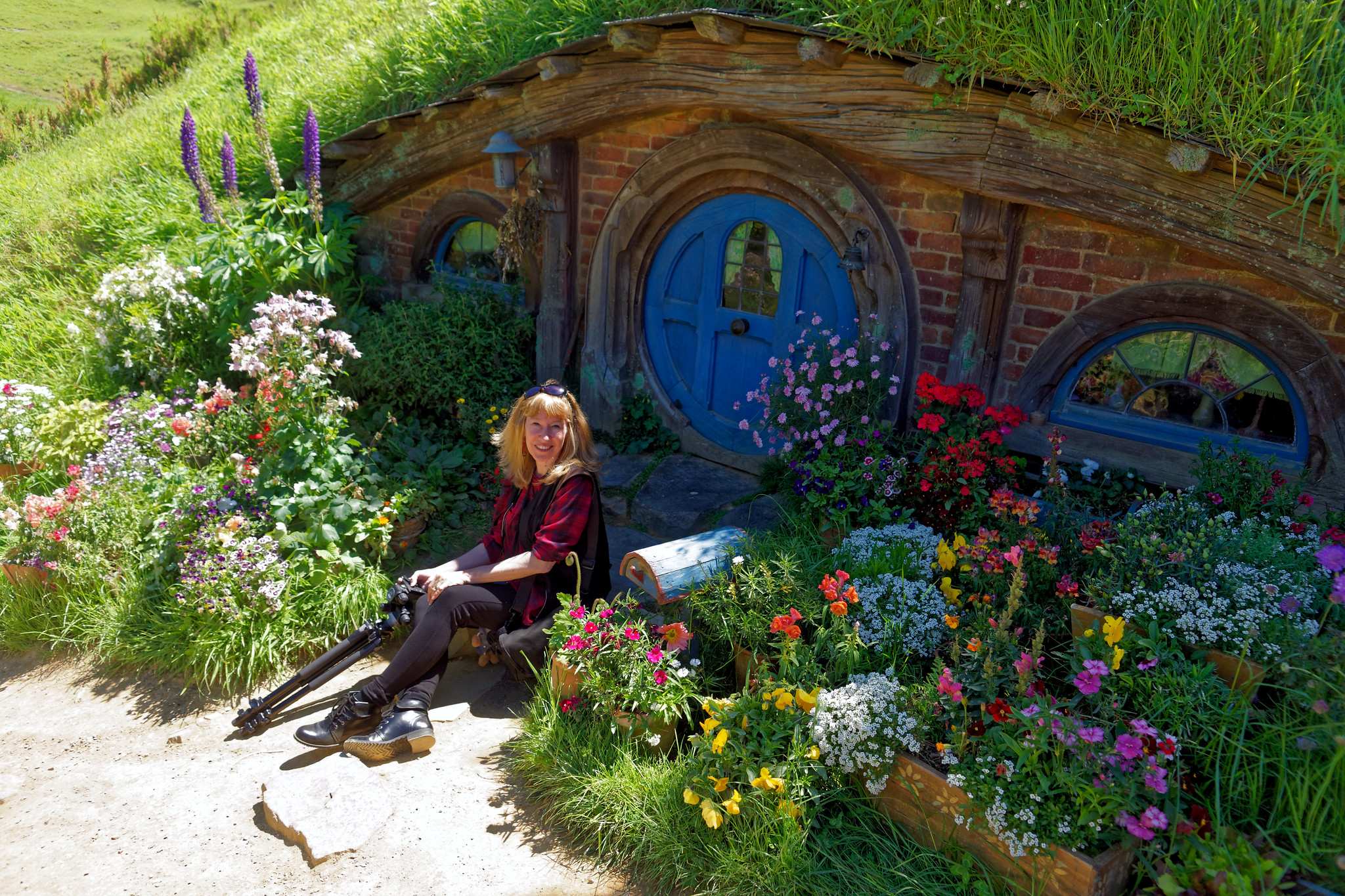 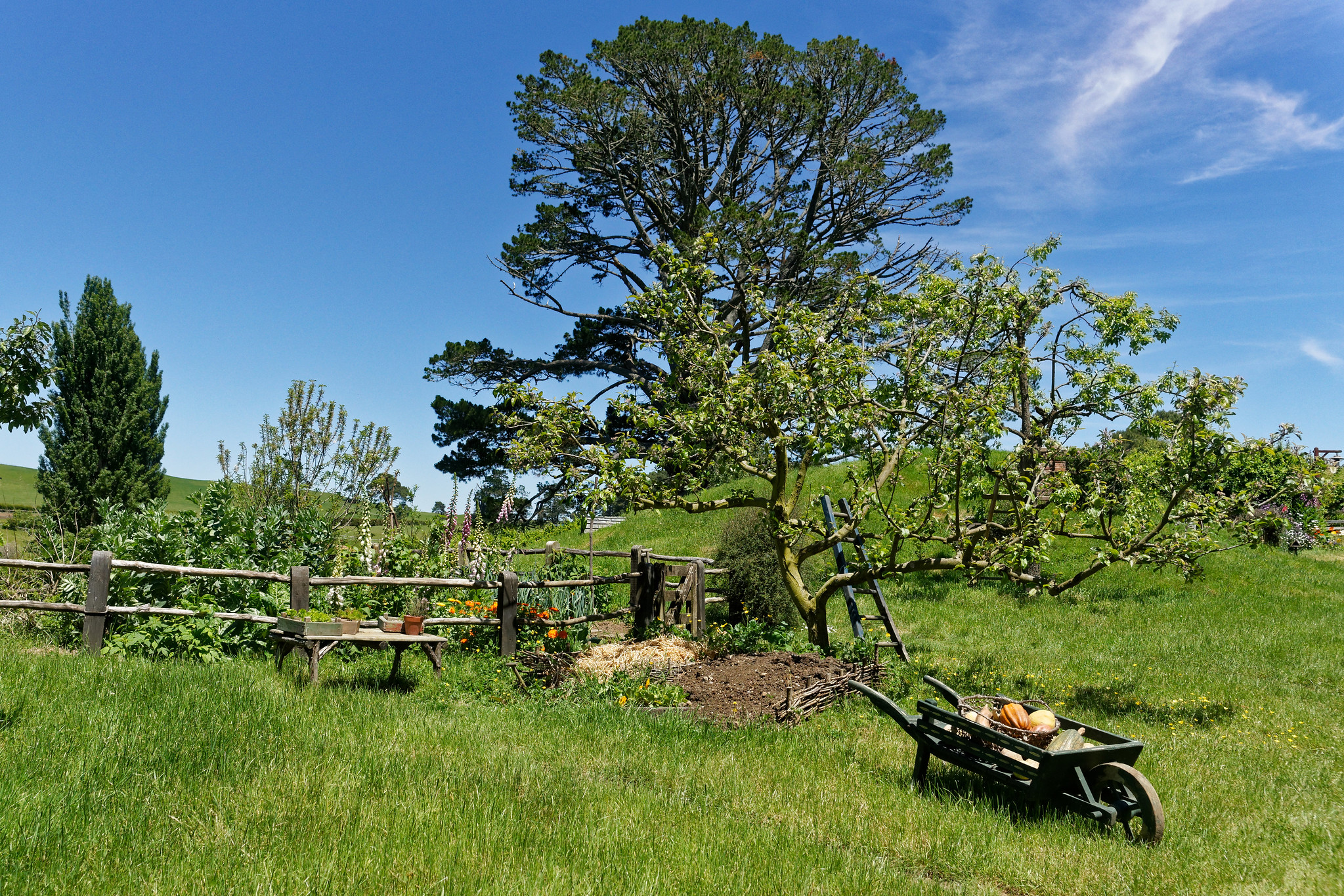 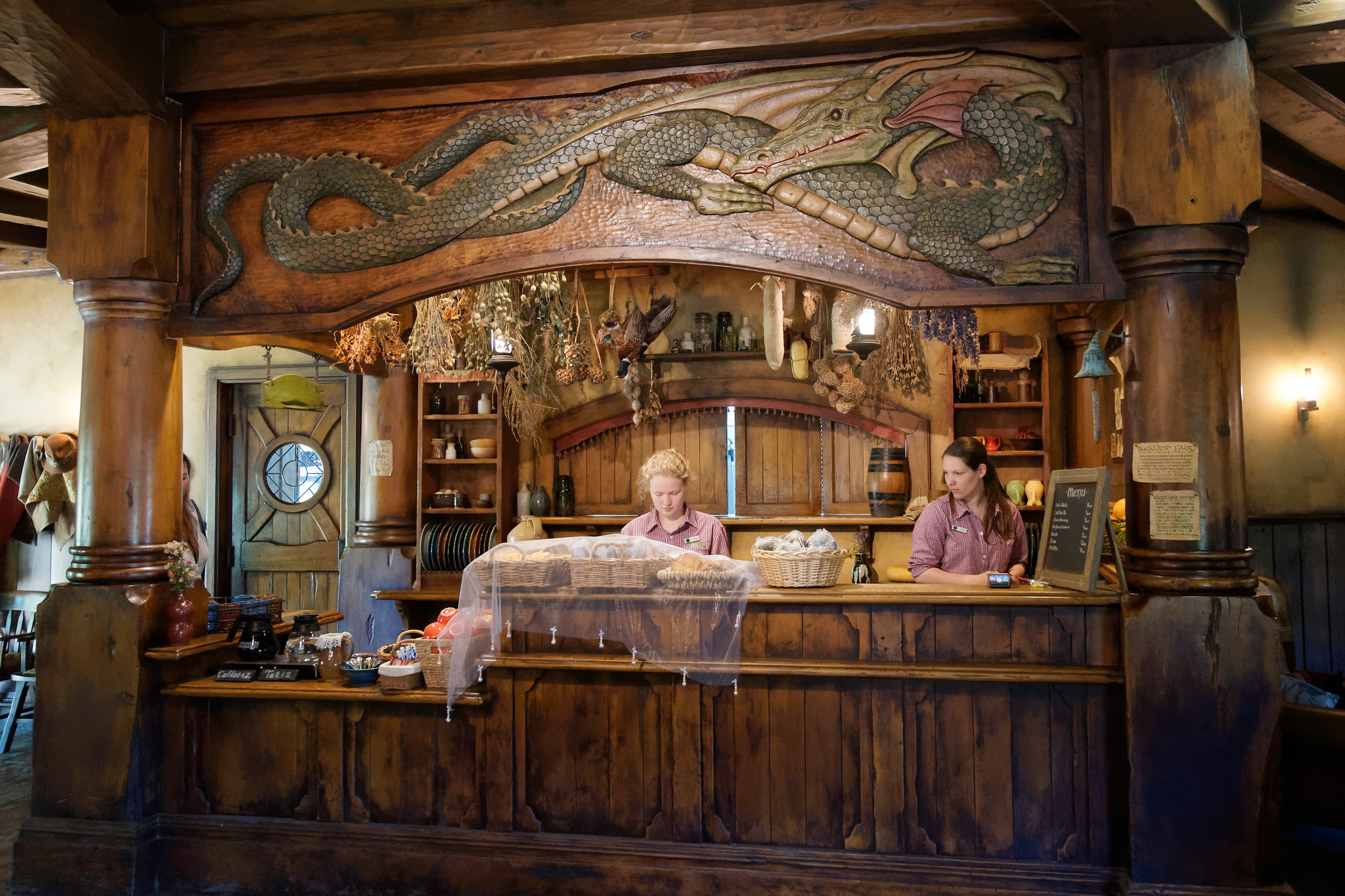 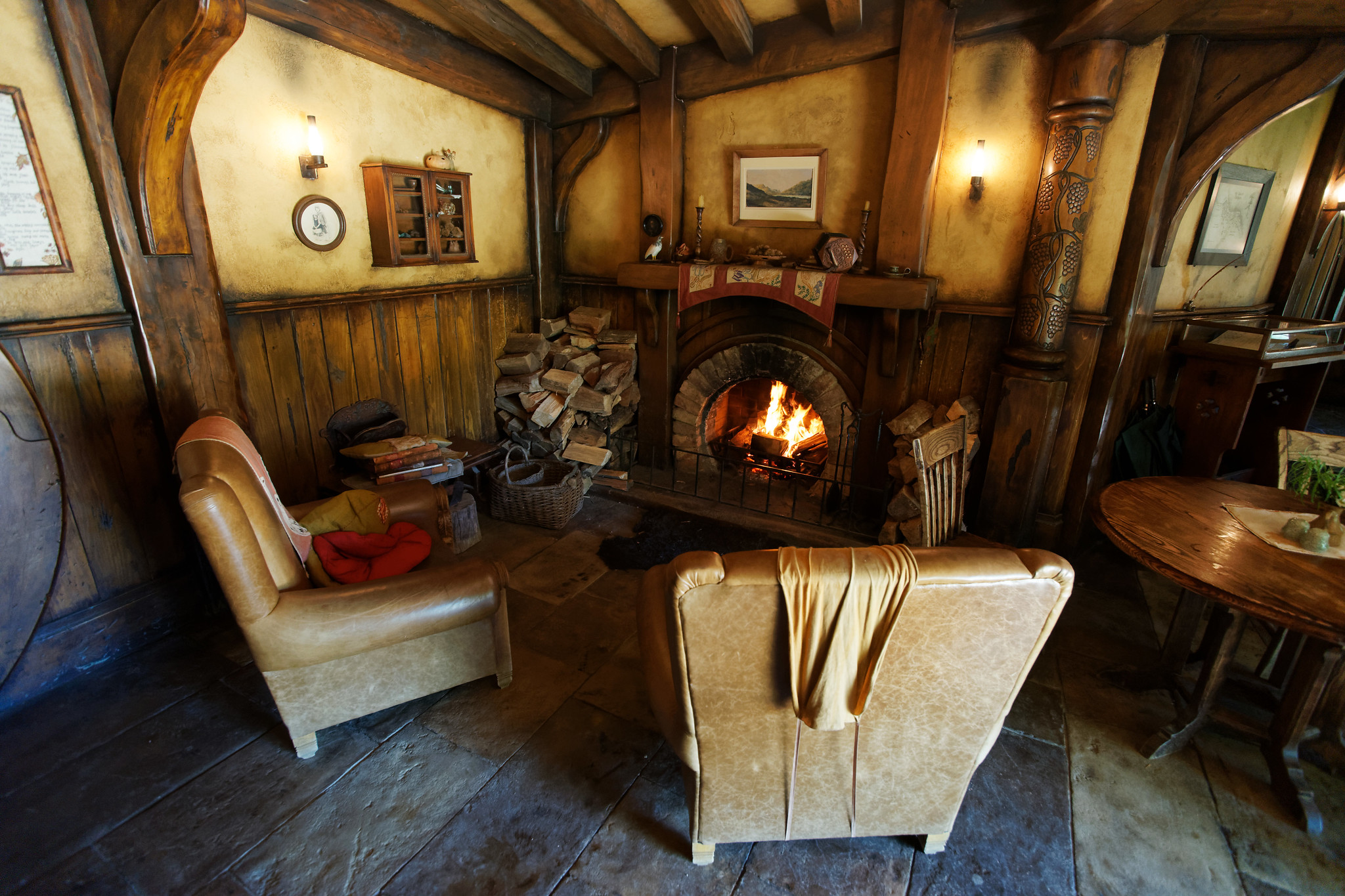 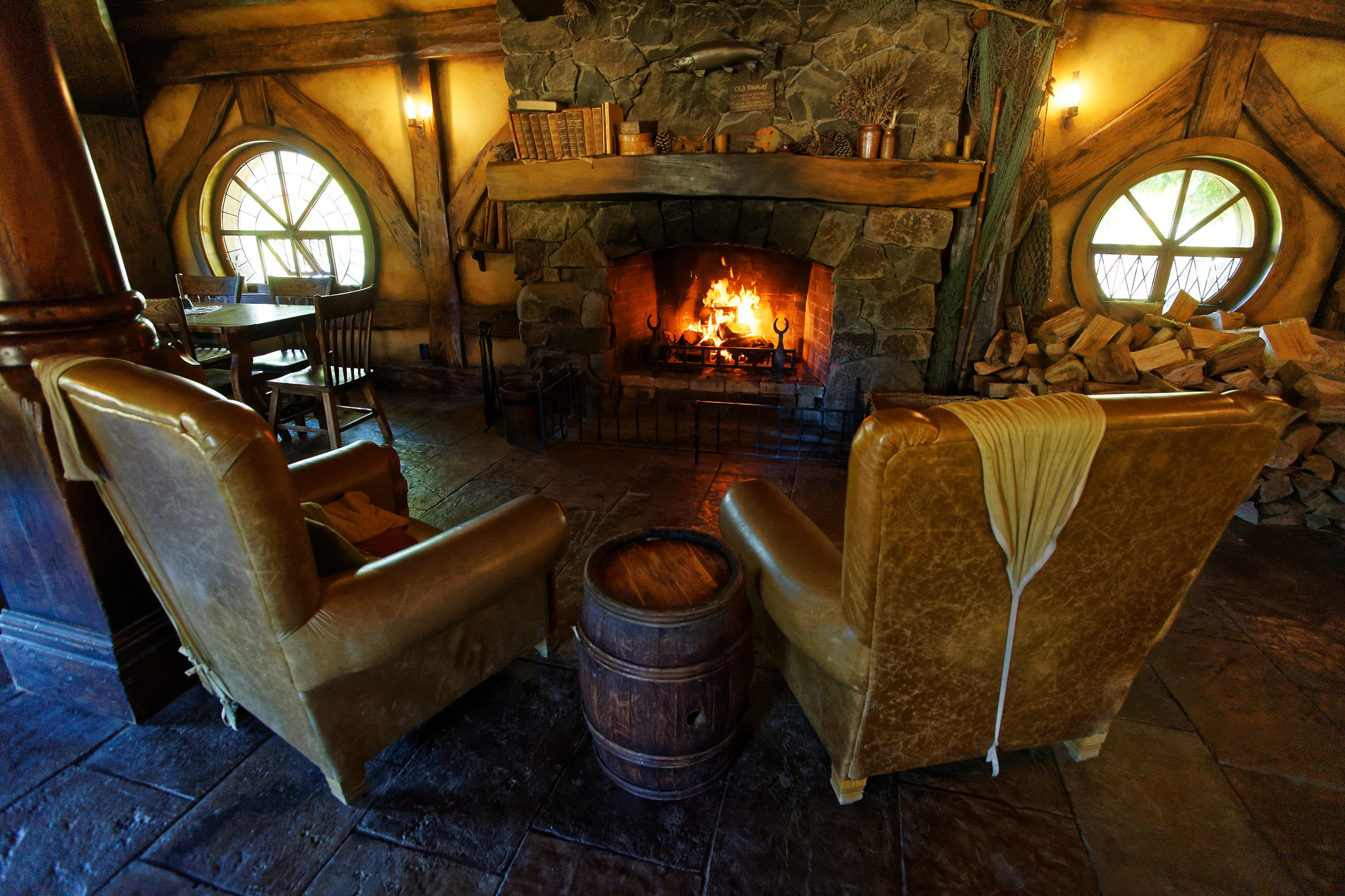 From Hobbiton it was on to Rotorua where we will be staying for a few days. The area is known for its geothermal activity and there’s steam coming up out of the ground all over the place. And it smells like sulfer here. 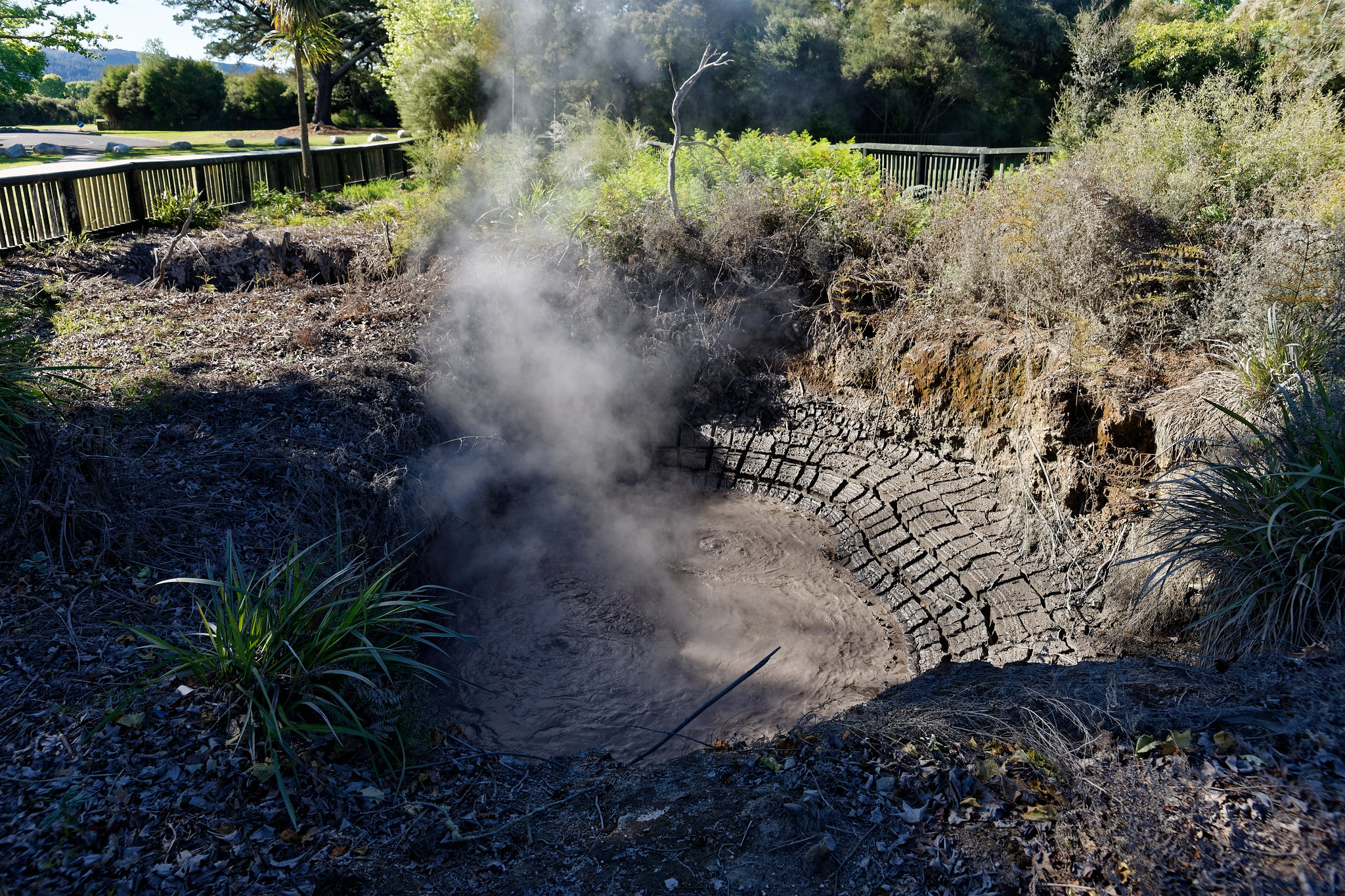 Tomorrow we take a helicopter to White Island, an active volcano.