As usual, we were up early and got out of town quick to make our way to the next destination. The drive took us close to Peggy’s Cove so we decided to take the short detour and see if it was any better in the early morning. It was. Still some tourists crawling around, but not as bad as yesterday. 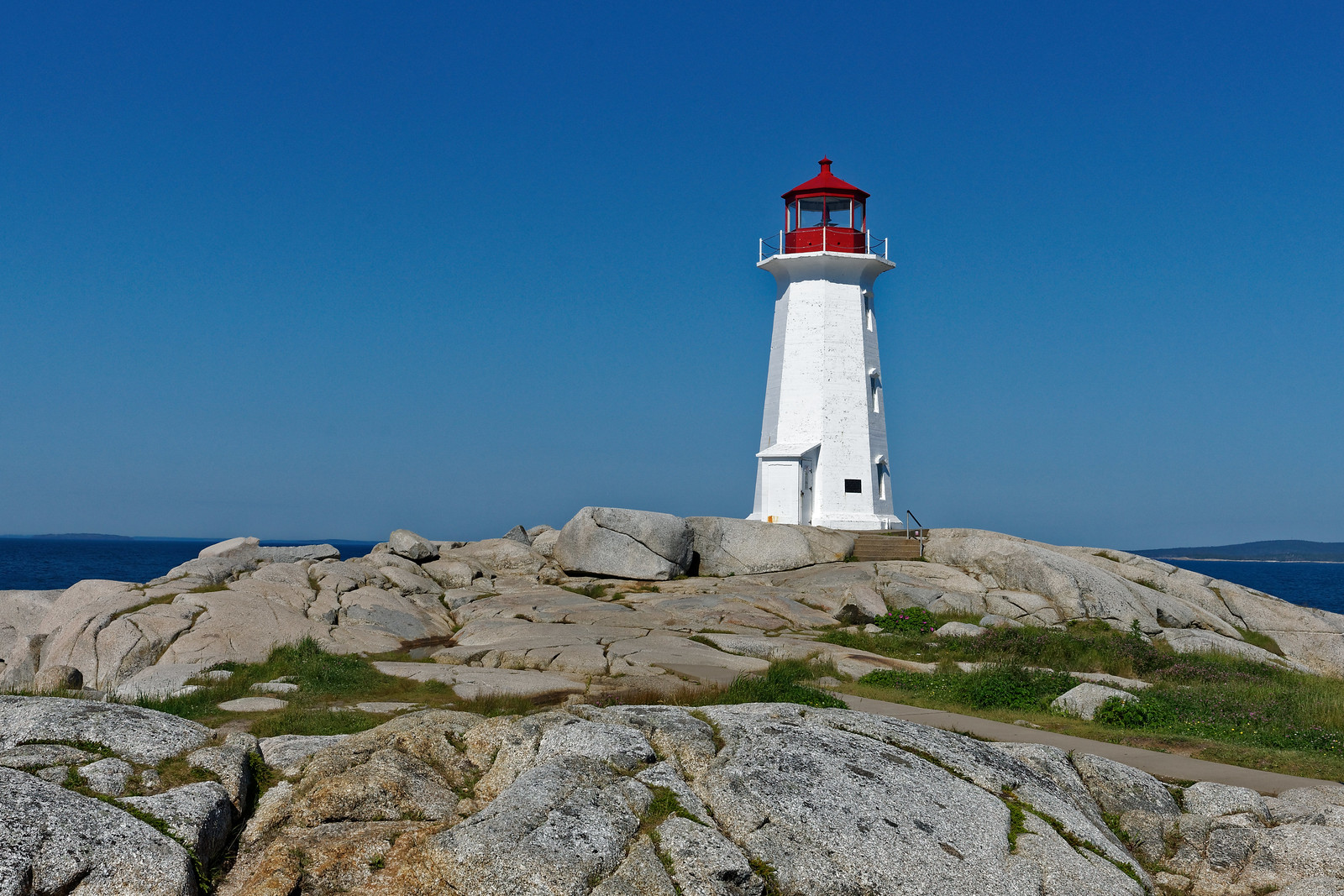 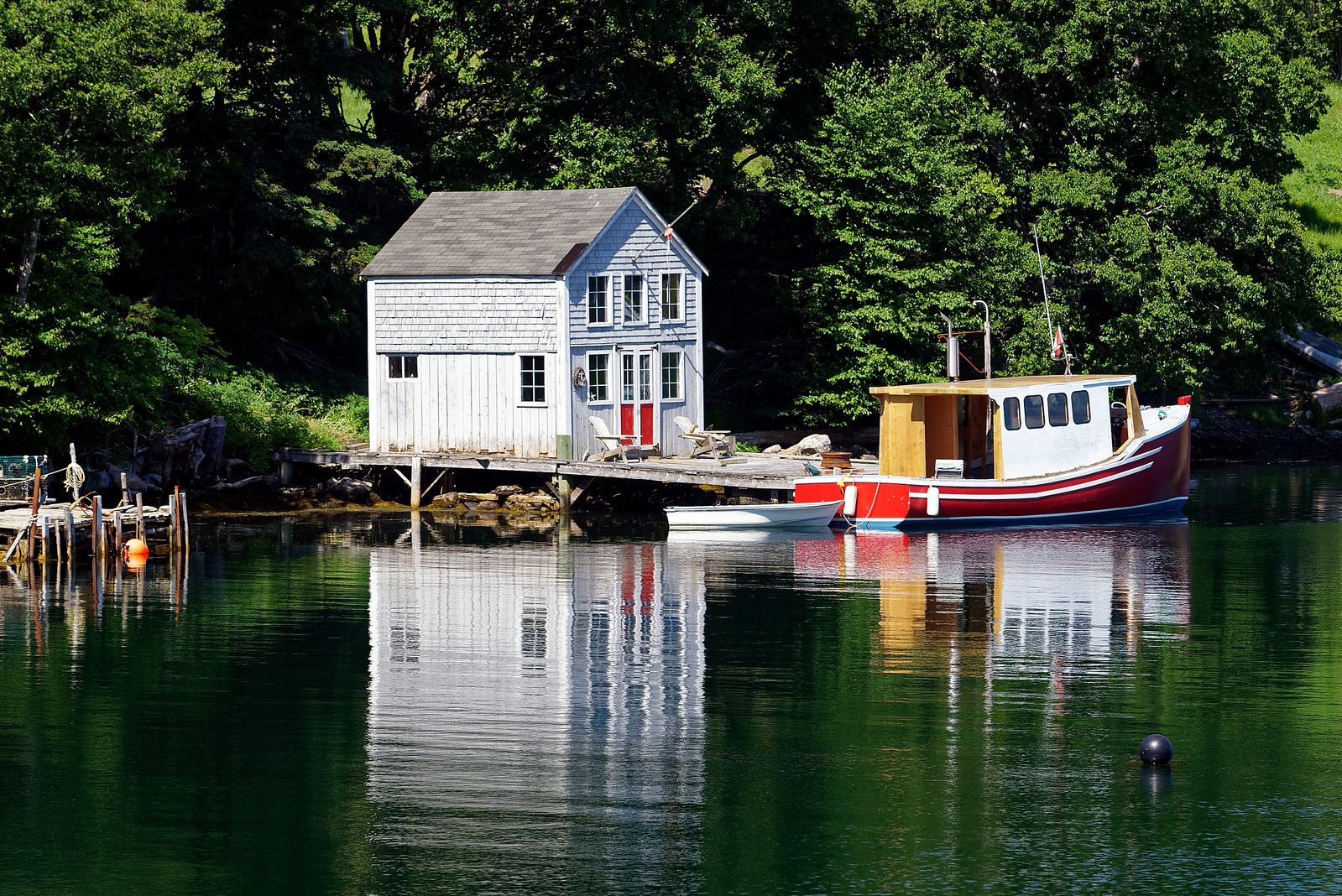 We drive on to Baddeck and got checked into our hotel. Turns out there was a small festival in the city center where we were able to see some live traditional music and have an enjoyable but early evening. 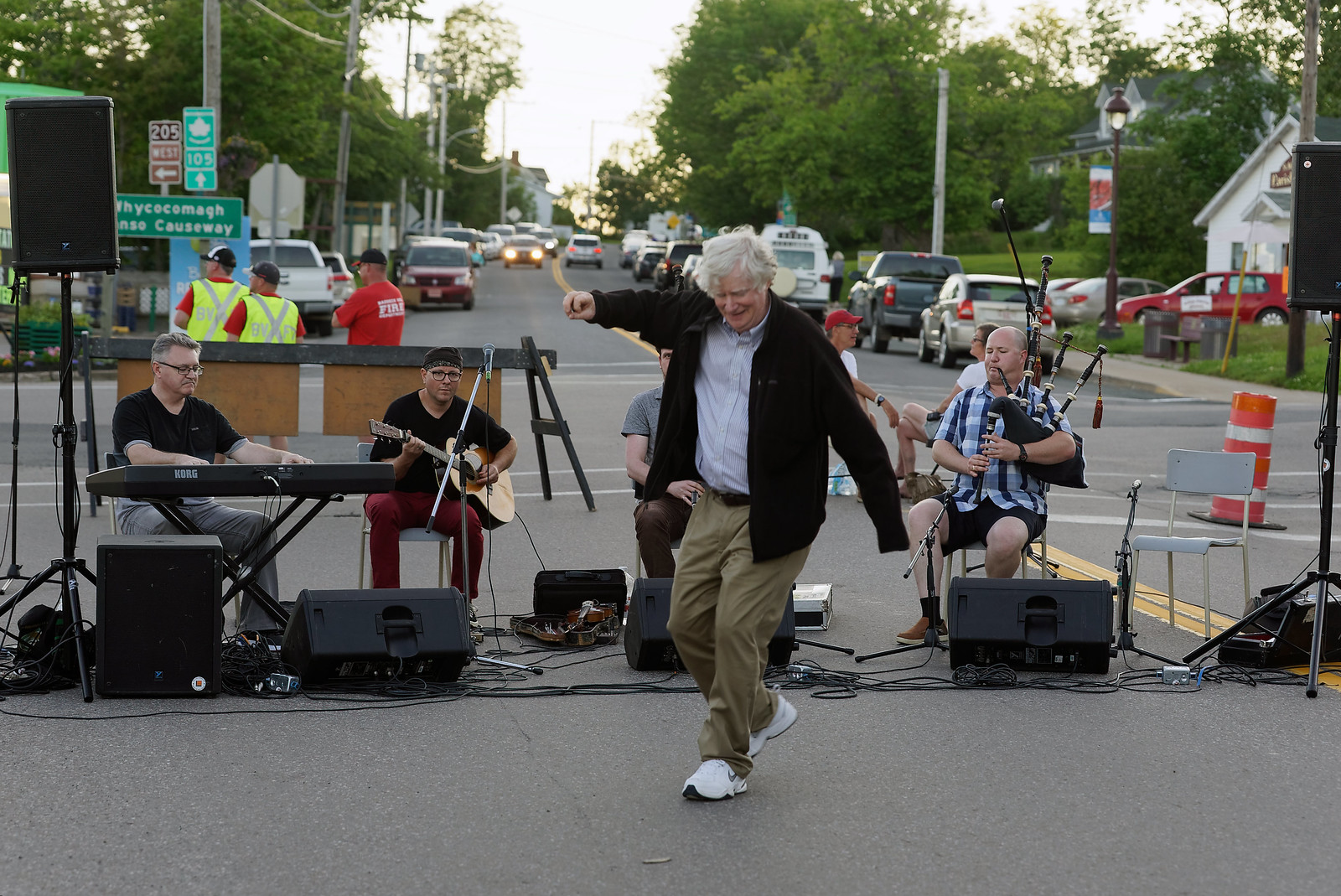