I have to say, we are no longer fans of built up metropolitan areas on our trips so Halifax was met with some trepidation after enjoying the rural surrounds of a place like Newfoundland. Add to that the fact that it was a bit rainy and VERY foggy and we were probably a little less enthusiastic about this leg of the journey. Still, the nautical nature of this town encouraged us to make the most of it.

We woke up and had breakfast and set off into the fog that had rolled in overnight.

It was not long before we saw a Canadian Tardis flying through the air near the harbour. 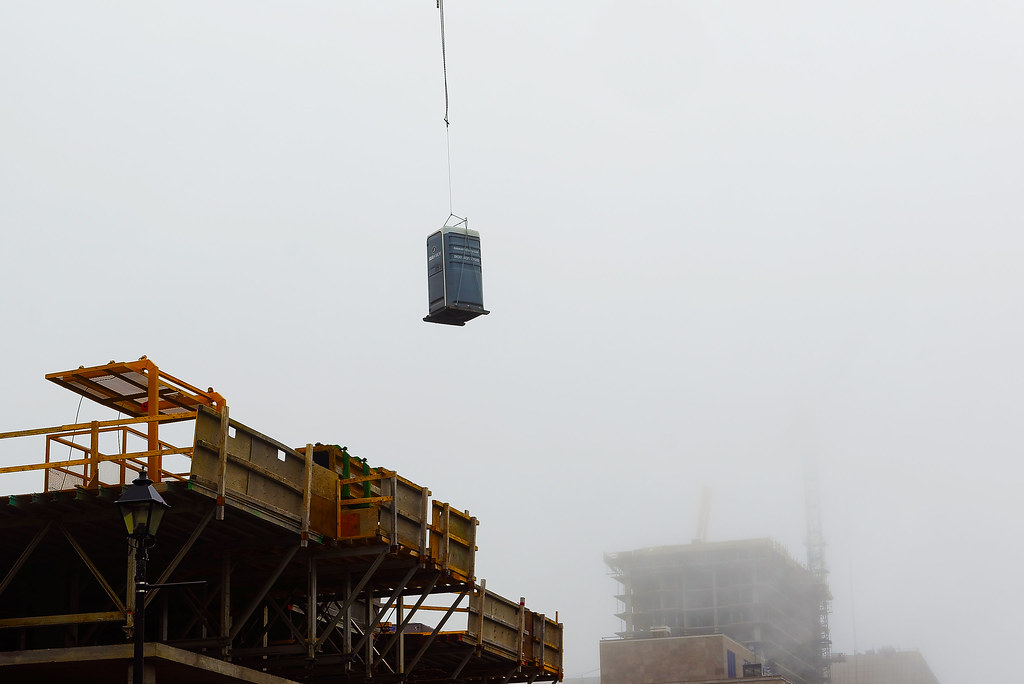 We walked out to the waterfront and snapped a few photos of ships in the fog. 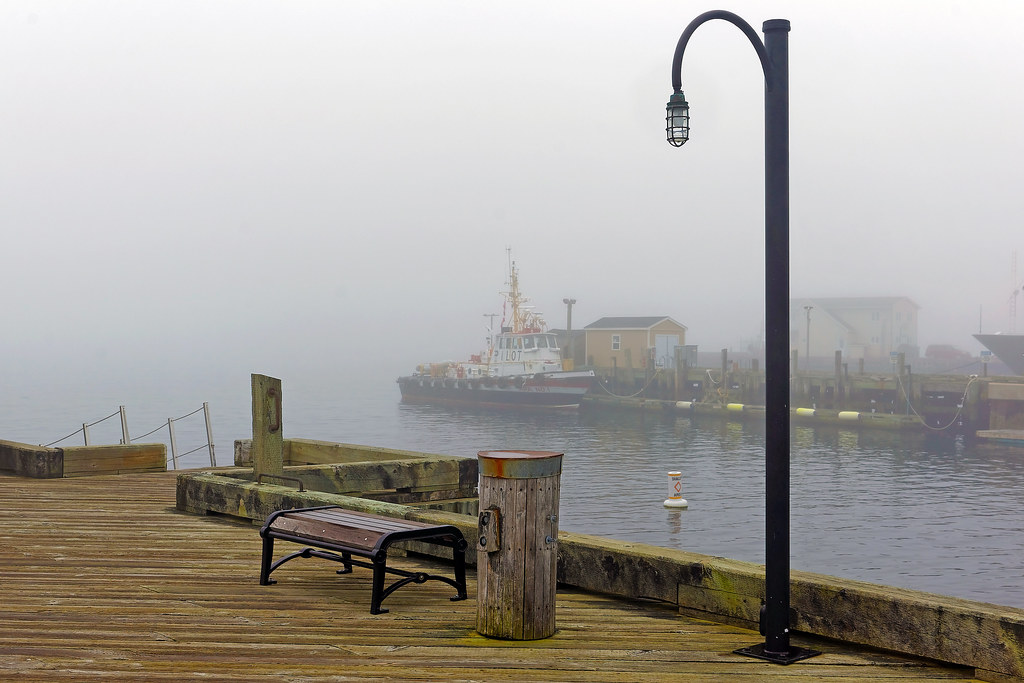 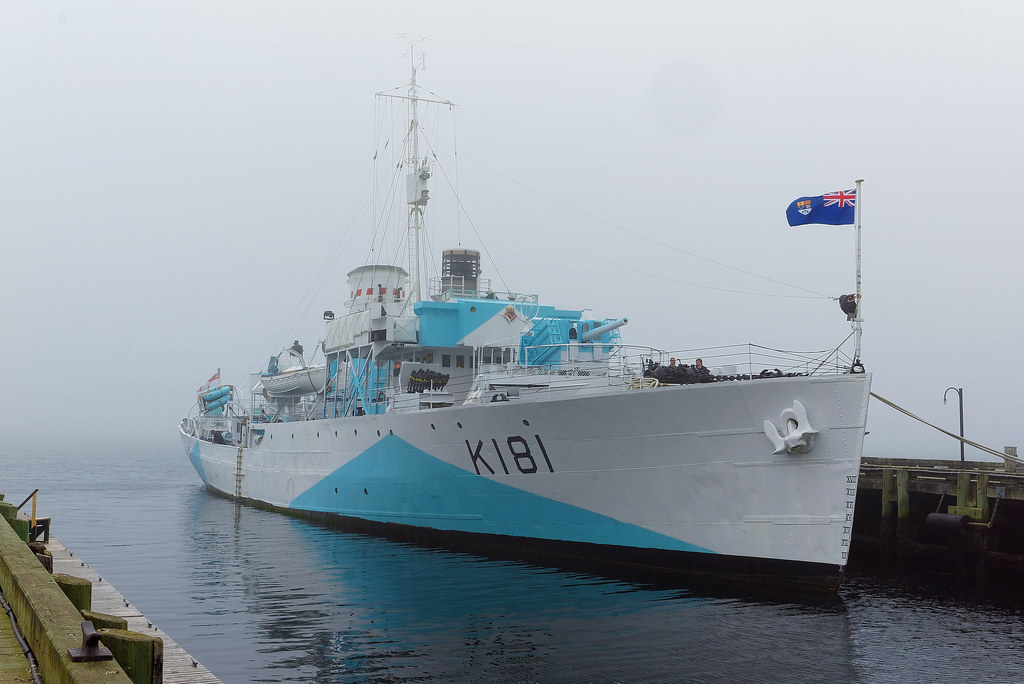 We spent much of the day in the Maritime Museum of the Atlantic exploring the Titanic and Halifax Explosion exhibits. We even met a woman who worked on the museum staff who was the daughter of a woman who miraculously survived the disaster. 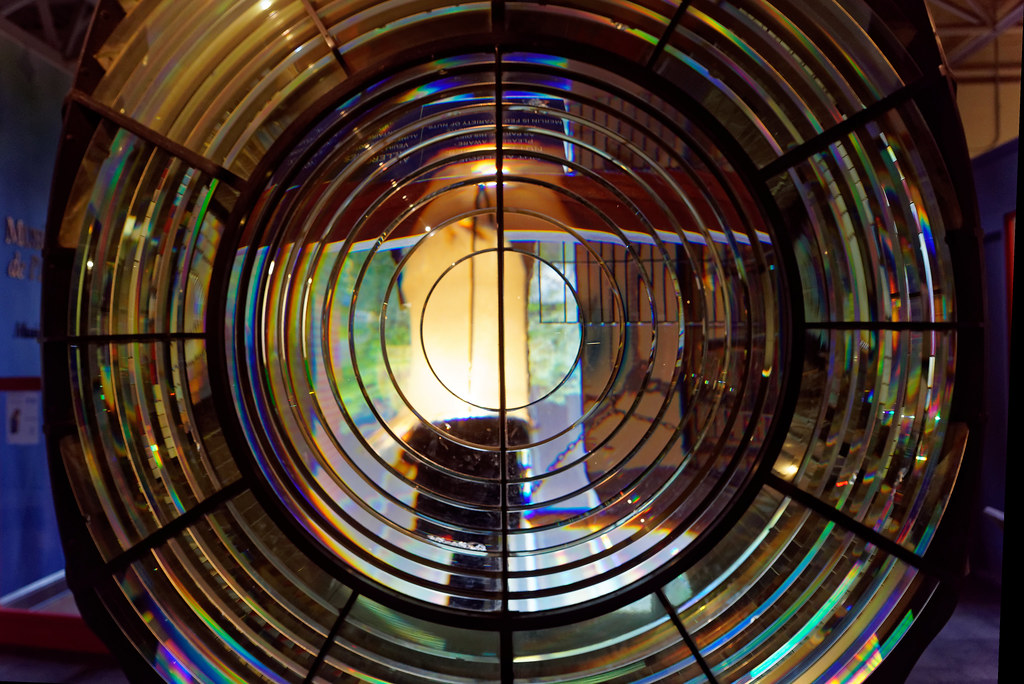 The weather continued to be rainy and foggy and drained us of much of our energy so we called it an early day and got some rest for our upcoming drive to Digby.