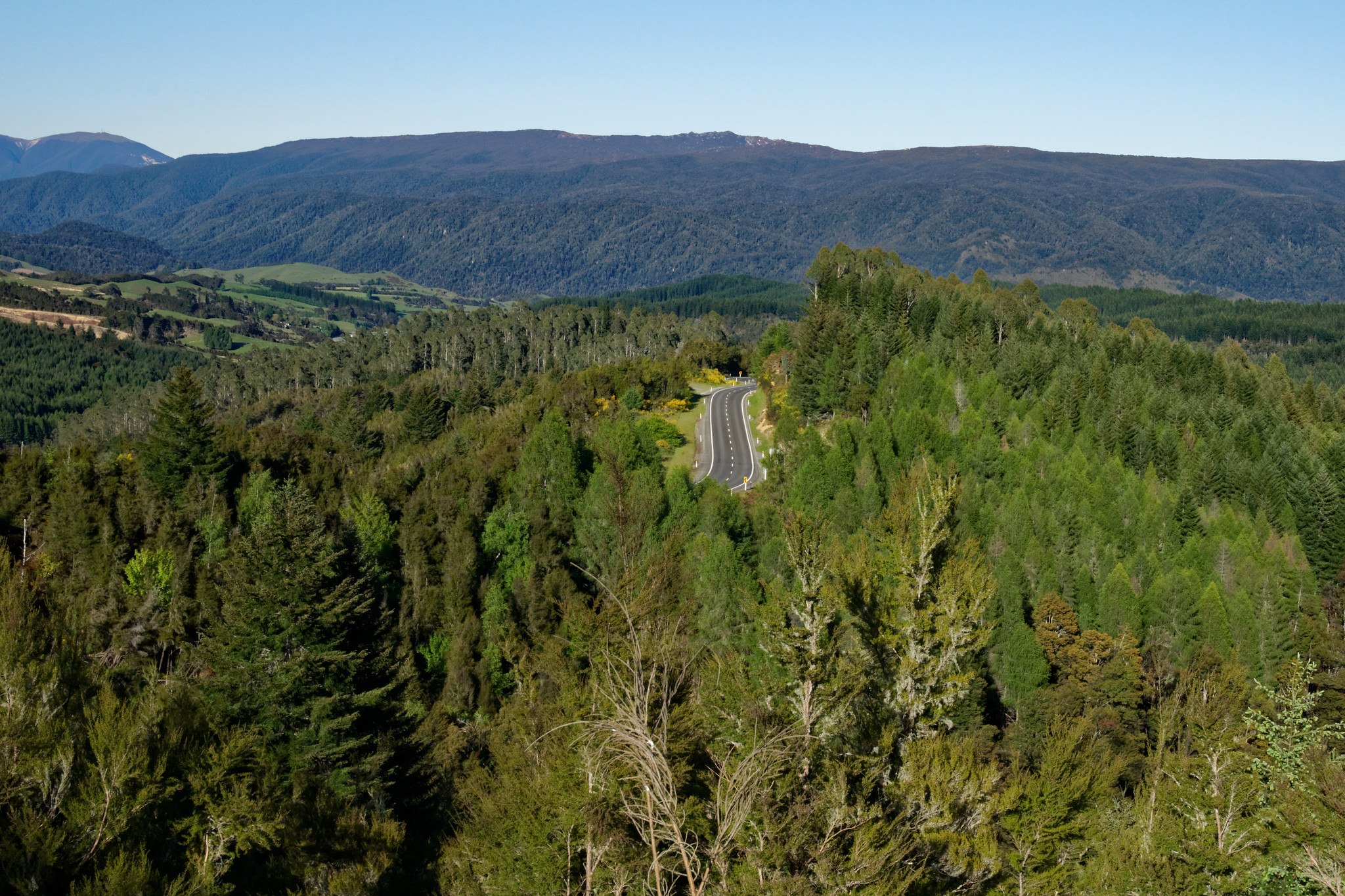 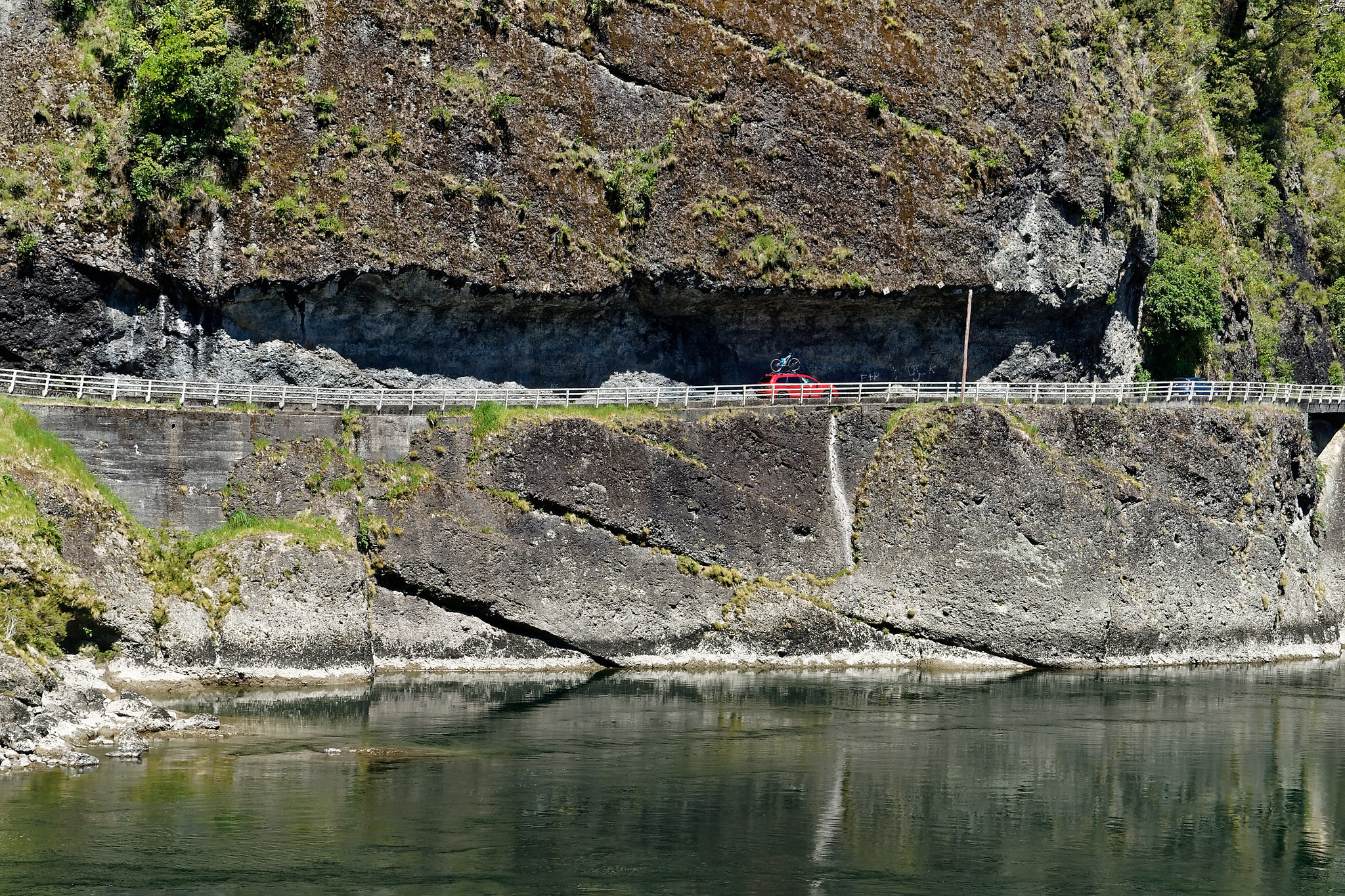 Today the weather was as good as it gets. Cool temperatures and blazing blue skies. We drive from Nelson to Punakaiki via Westport and Cape Foulwind.

Heading west we drove along Buller Gorge which is a very scenic drive where we had the opportunity to stop by the longest swing bridge in New Zealand. Oddly enough, Cynthia was terrified of the bridge. Still, she managed to work up her courage and made the crossing and was very proud of herself. 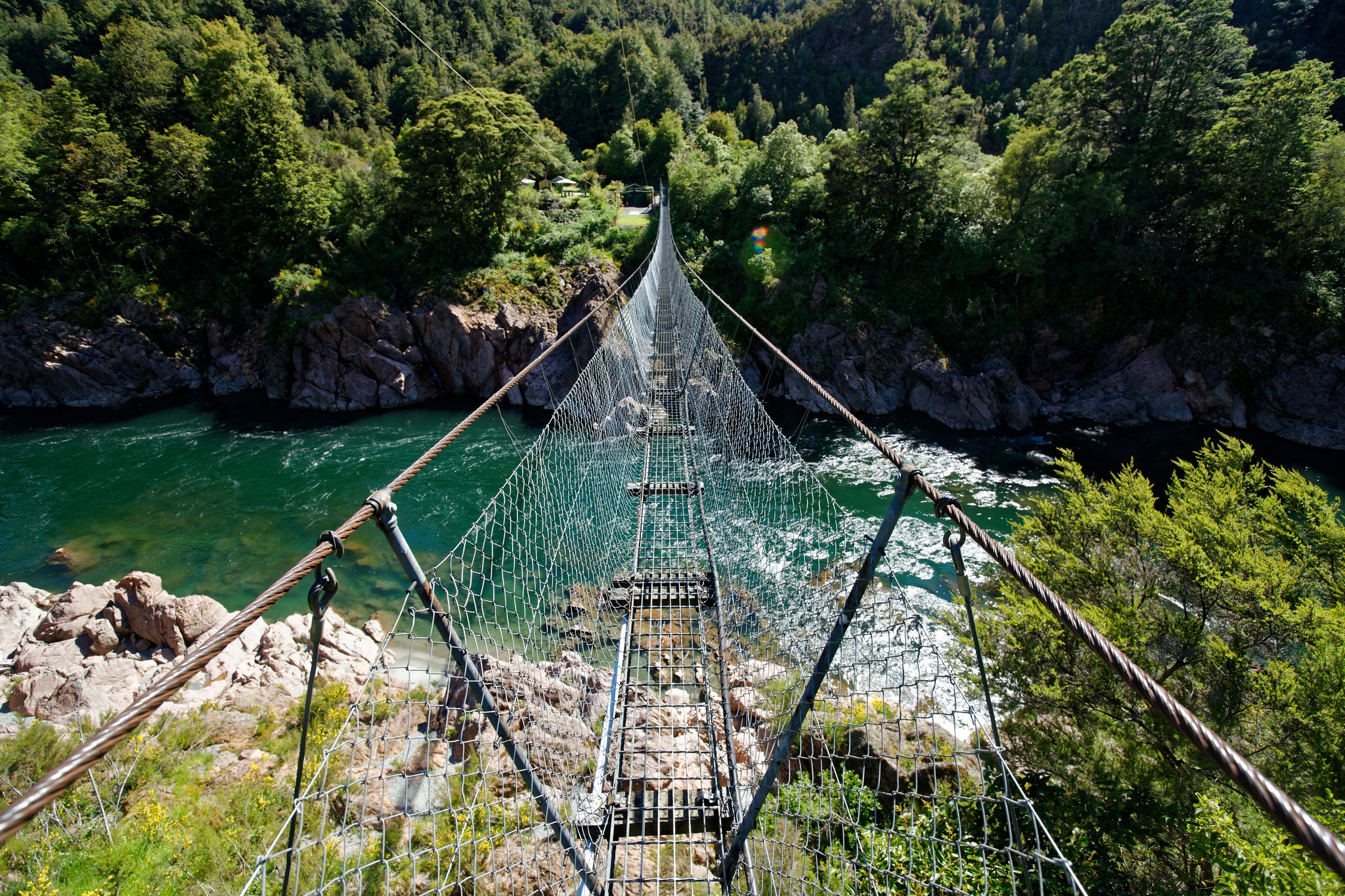 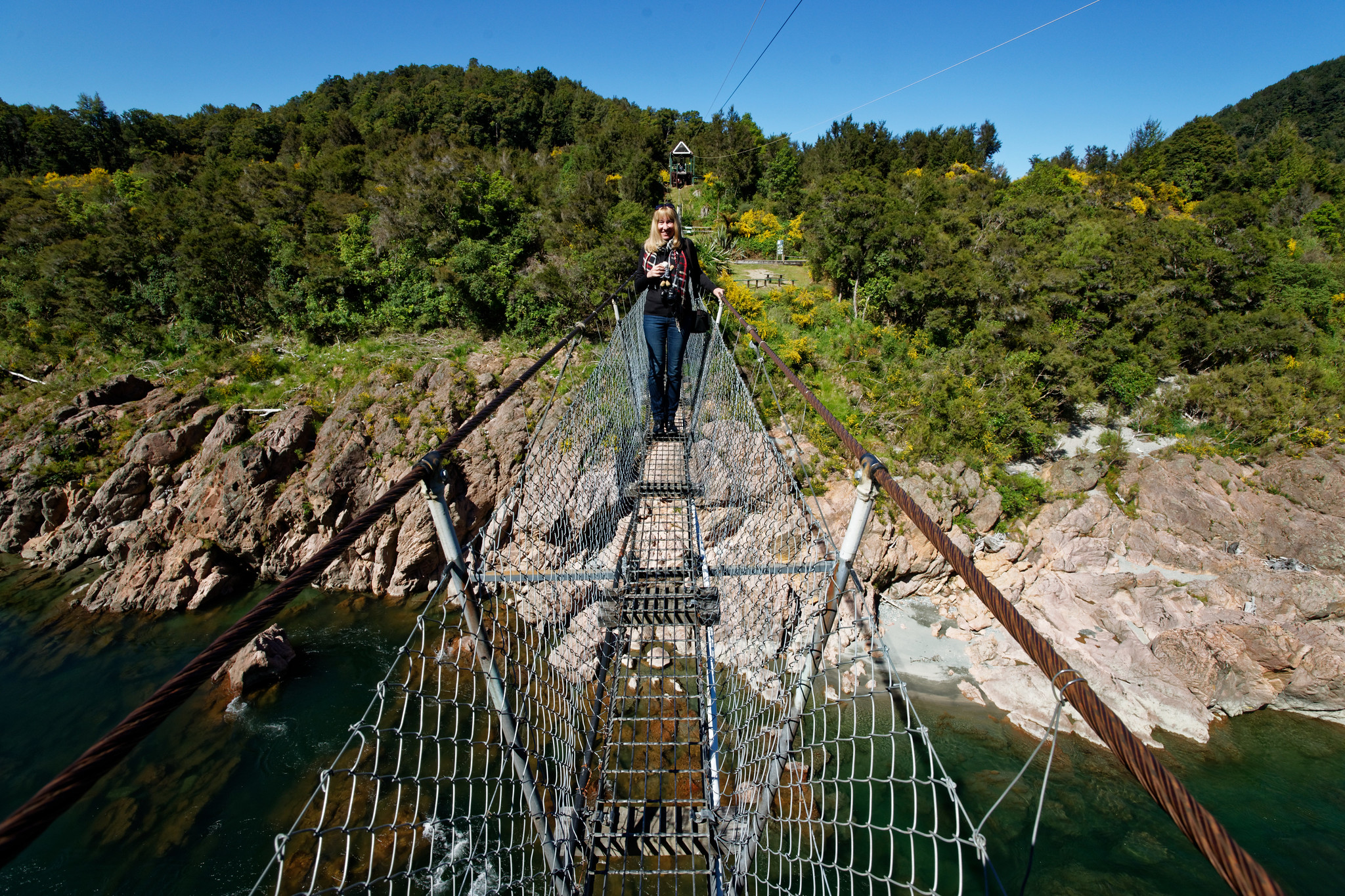 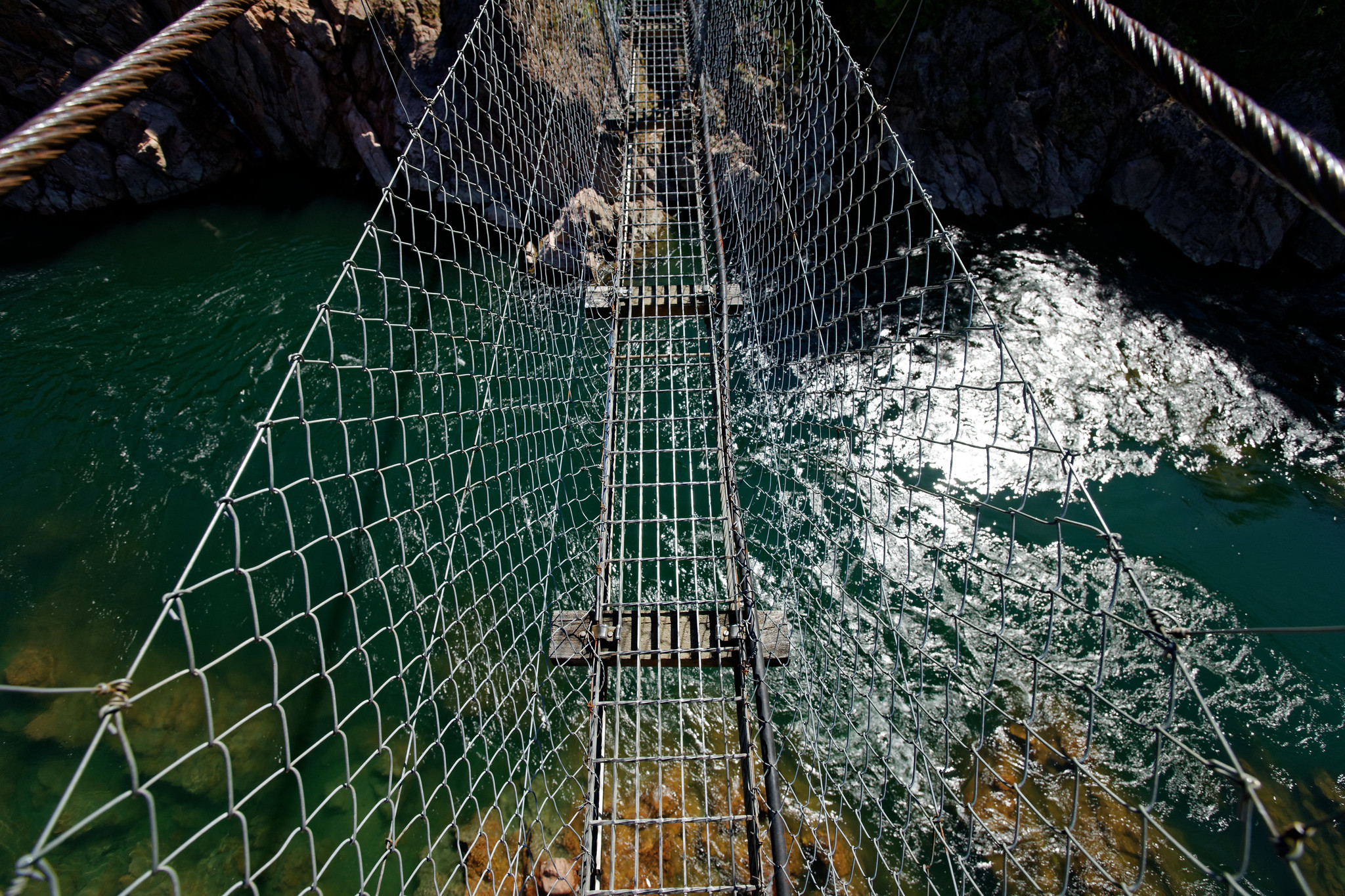 From there we drove to Cape Foulwind, which was not as foul as the name might imply. 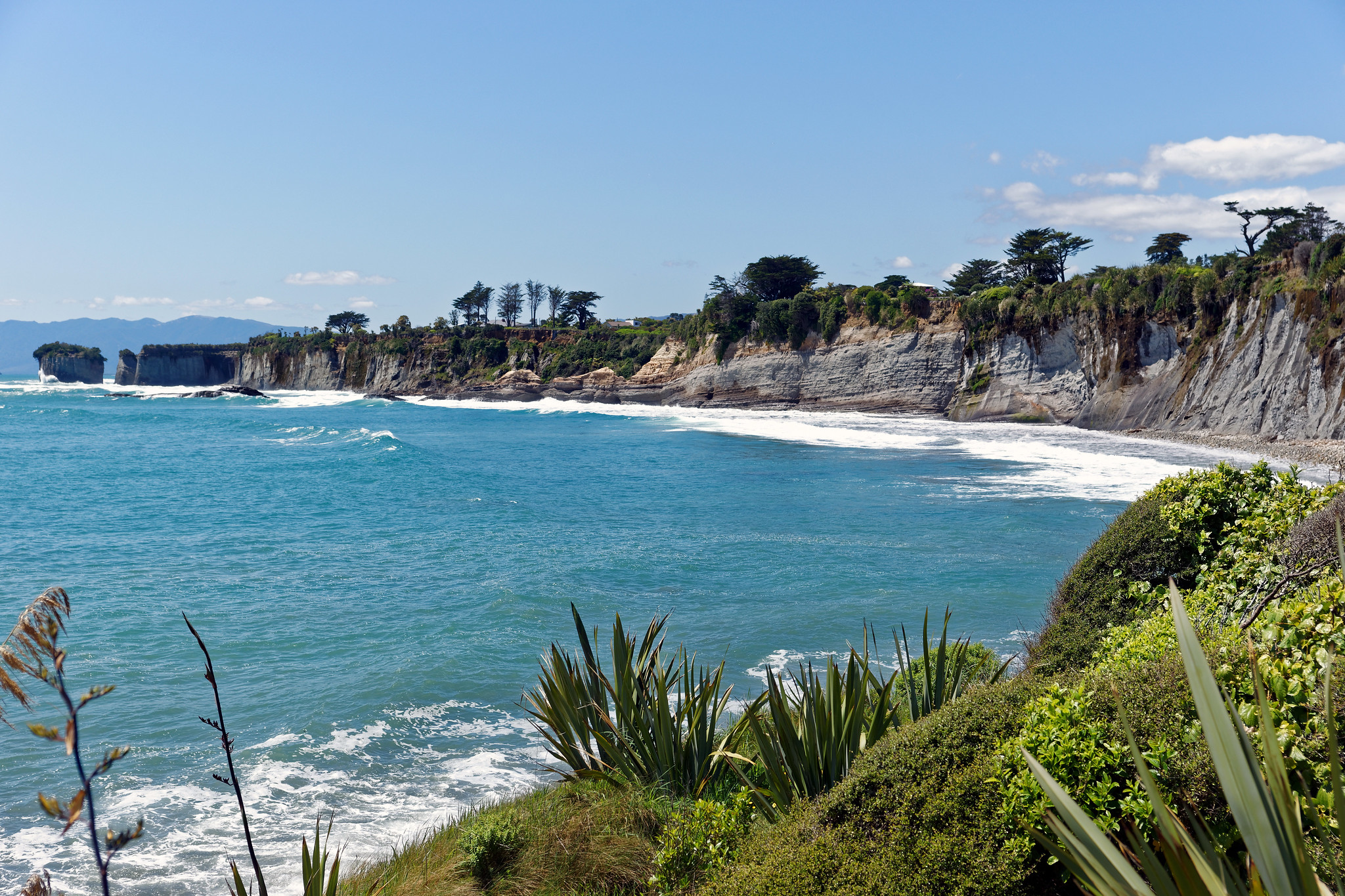 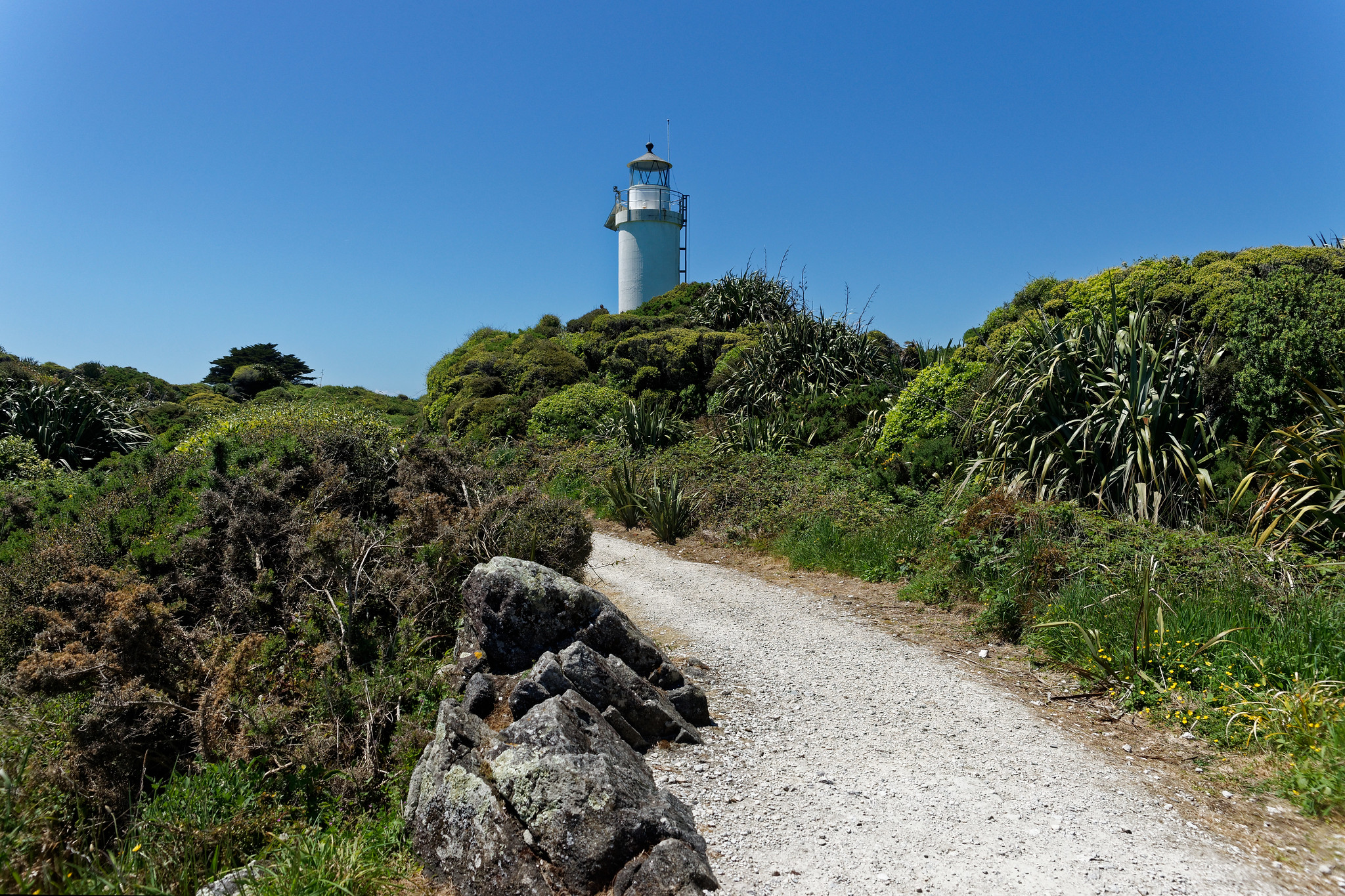 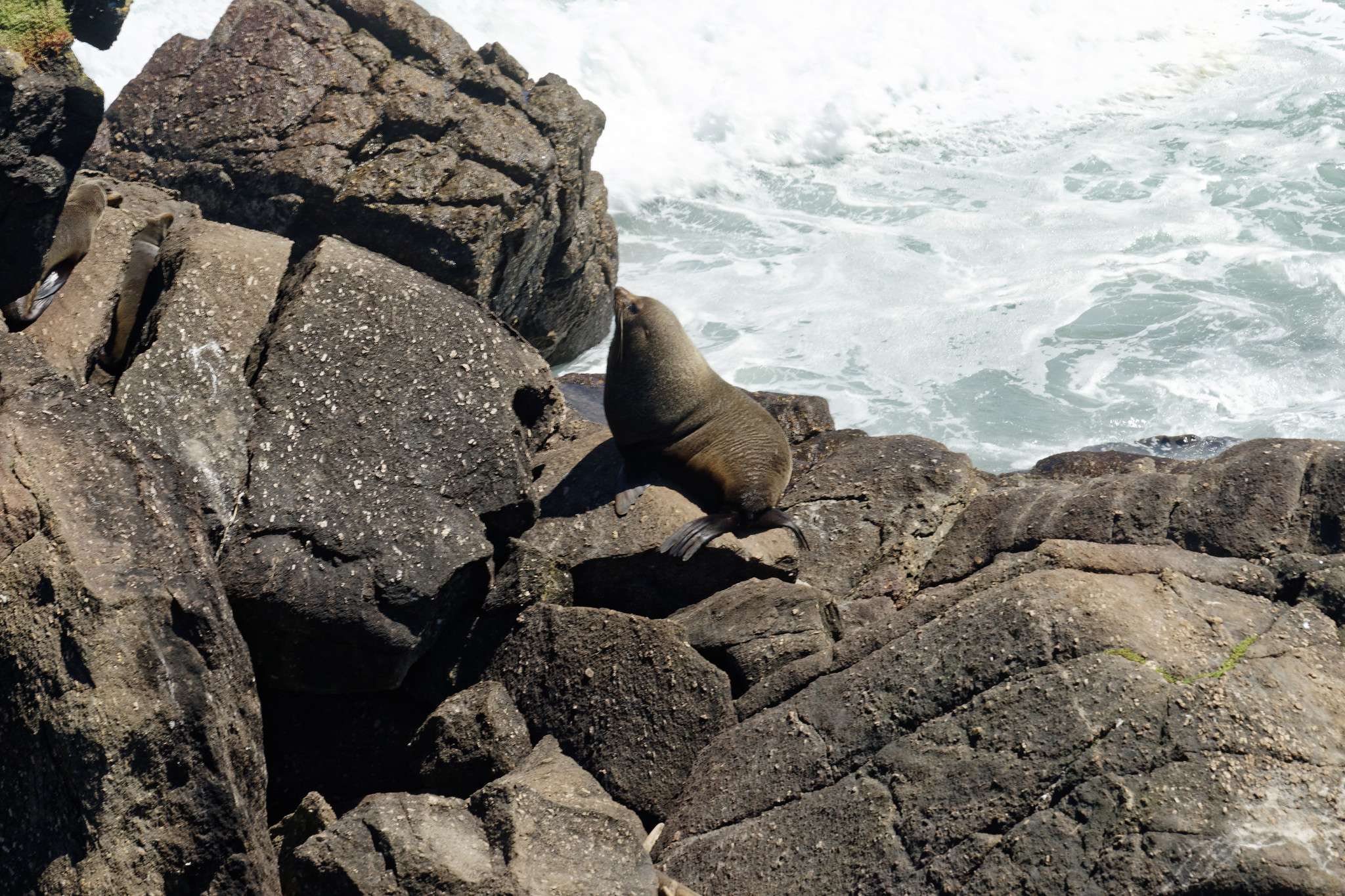 After enjoying these sites we continued down the coast to our final destination of the day, The Pancake Rocks at Punakaiki. 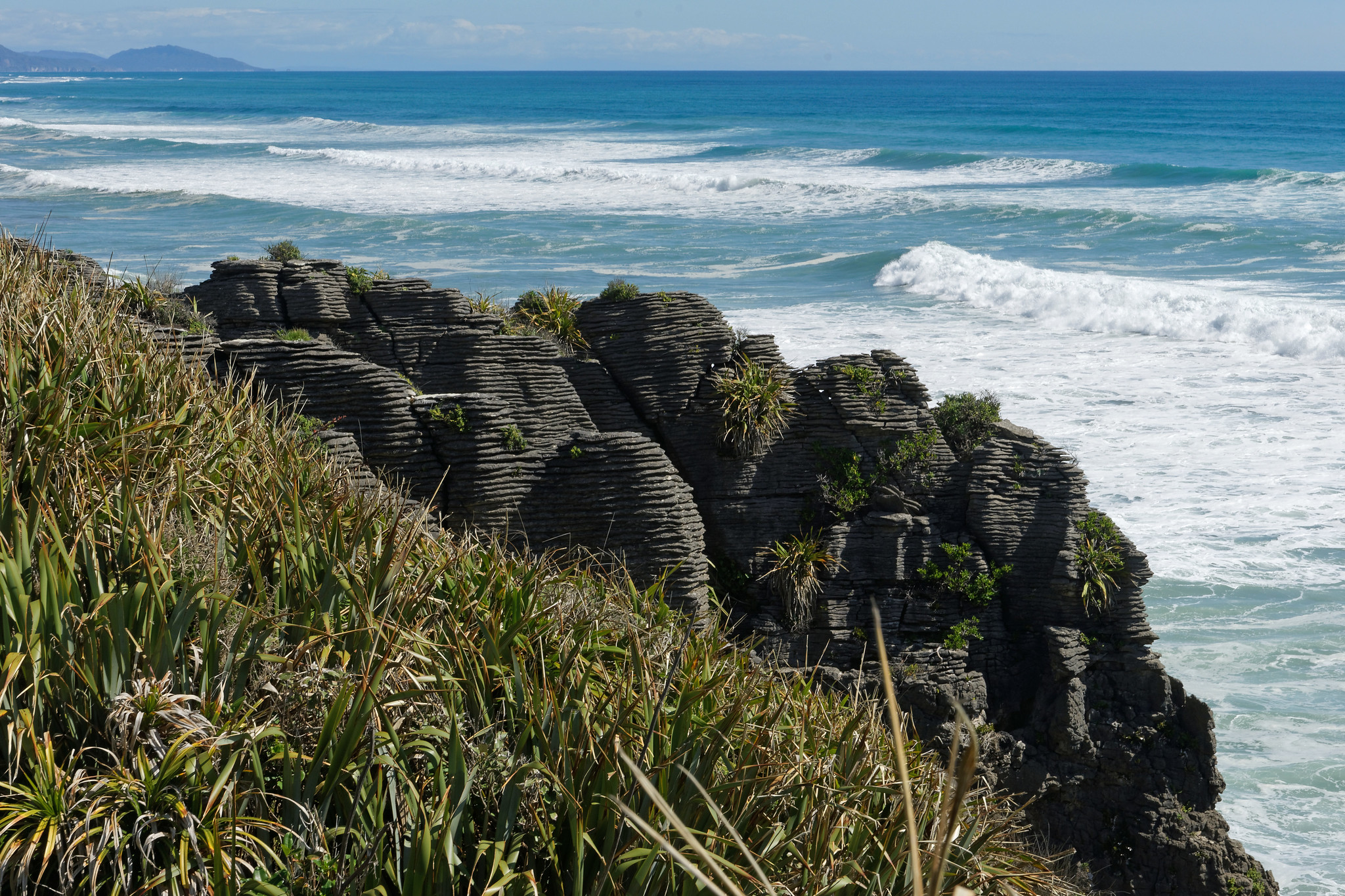 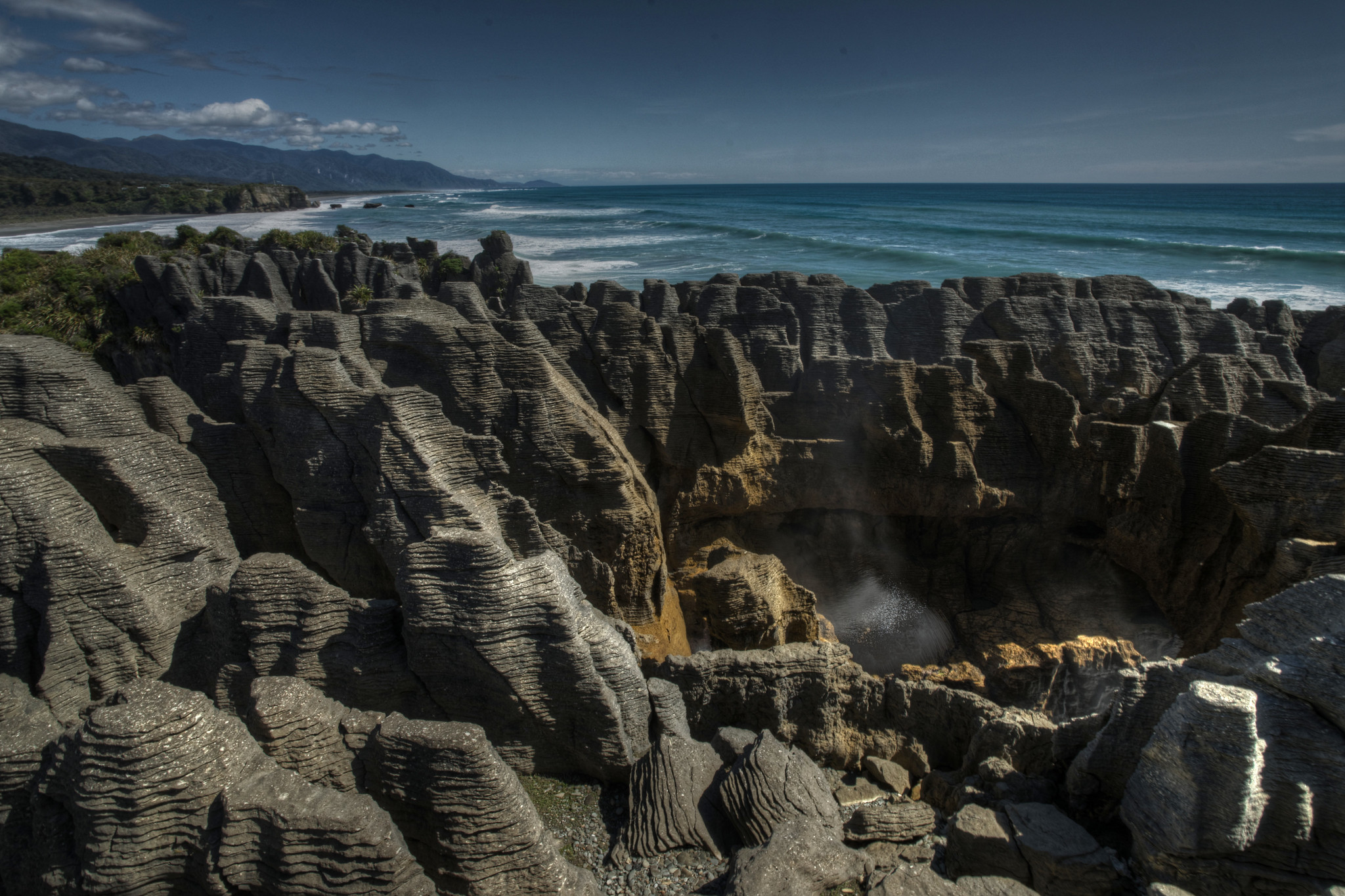