Awhile back a good friend loaned me a kaleidoscope that was fitted to be attached to the end of a camera lens. I attached it to my 50mm Sony lens and went to Discovery Green to shoot some stylized photos of The Fab 40, a Beatles tribute band headed up by David Blassingame. Apparently there’s a name for this artistic style that I applied to my photography. It’s called “Vorticism” which started out as a short-lived modernist movement in British art and poetry of the early 20th century and was partly inspired by Cubism. 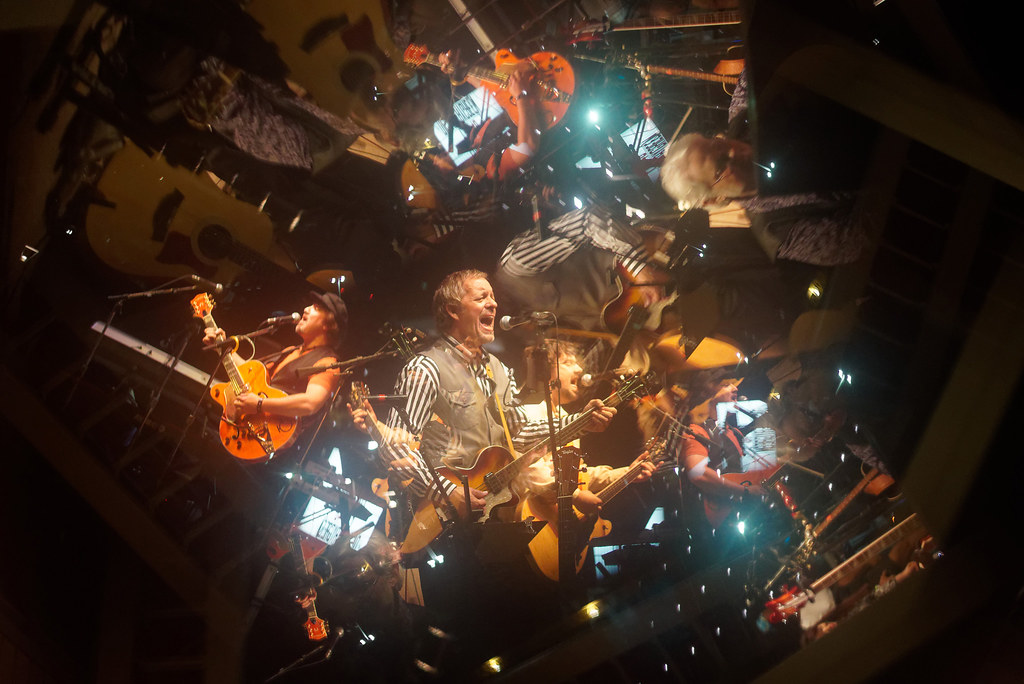 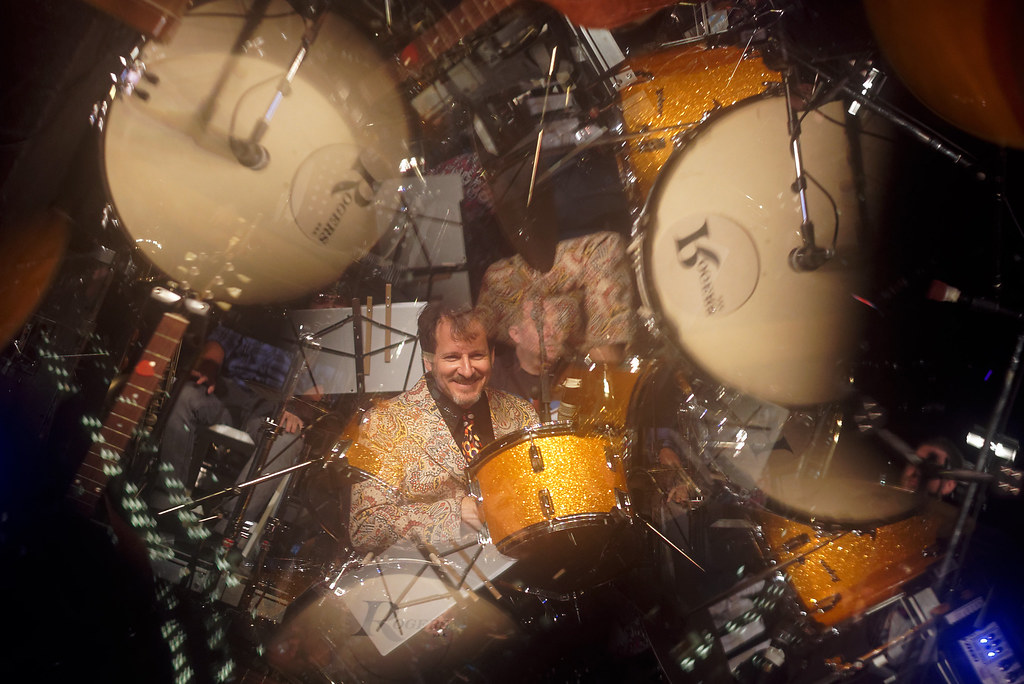 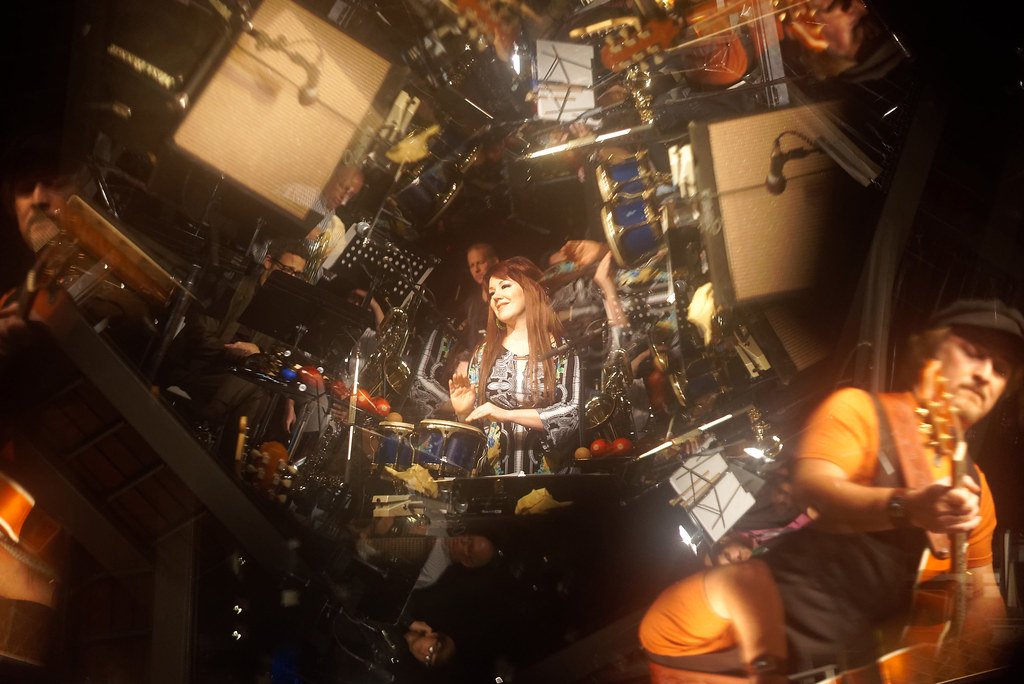 The Girl With Kaleidoscope Eyes