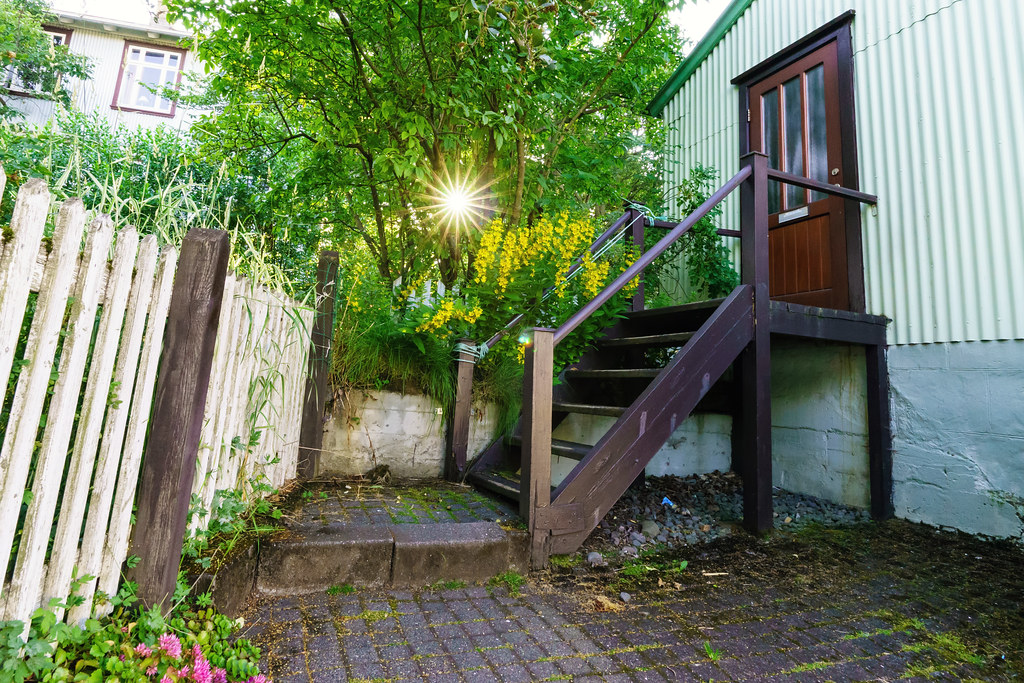 Today is our last day in Iceland. We were granted one last day of spectacular sunshine and set off to explore the city. 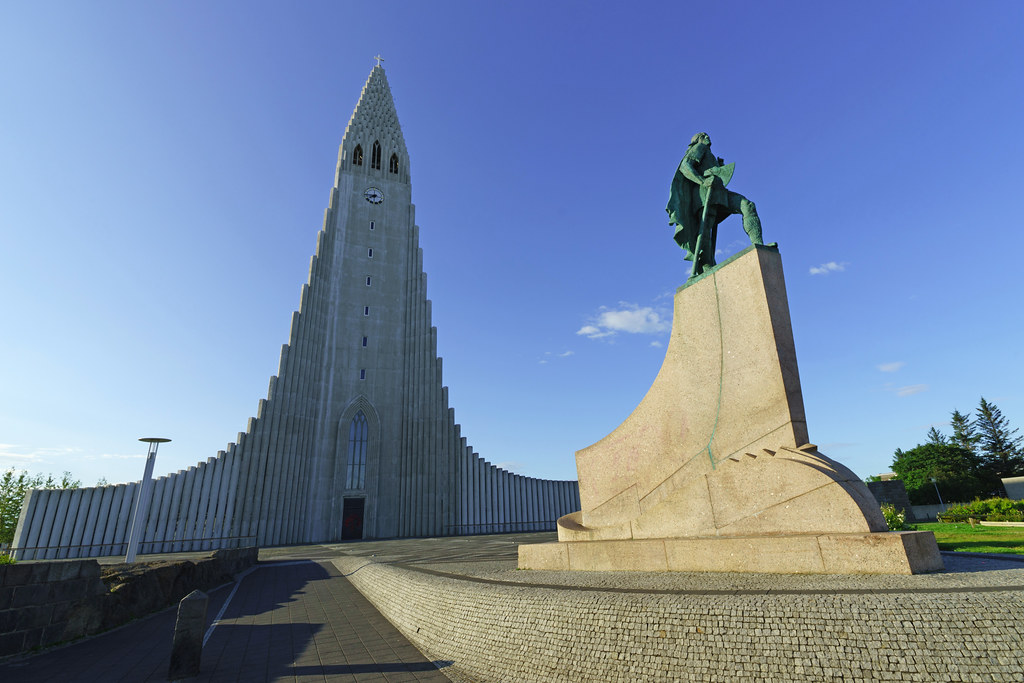 Since it was early (we have been waking up VERY early each day) we walked over to Hallgrímskirkja (church of Hallgrímur) to get some photos before the crowds descended. 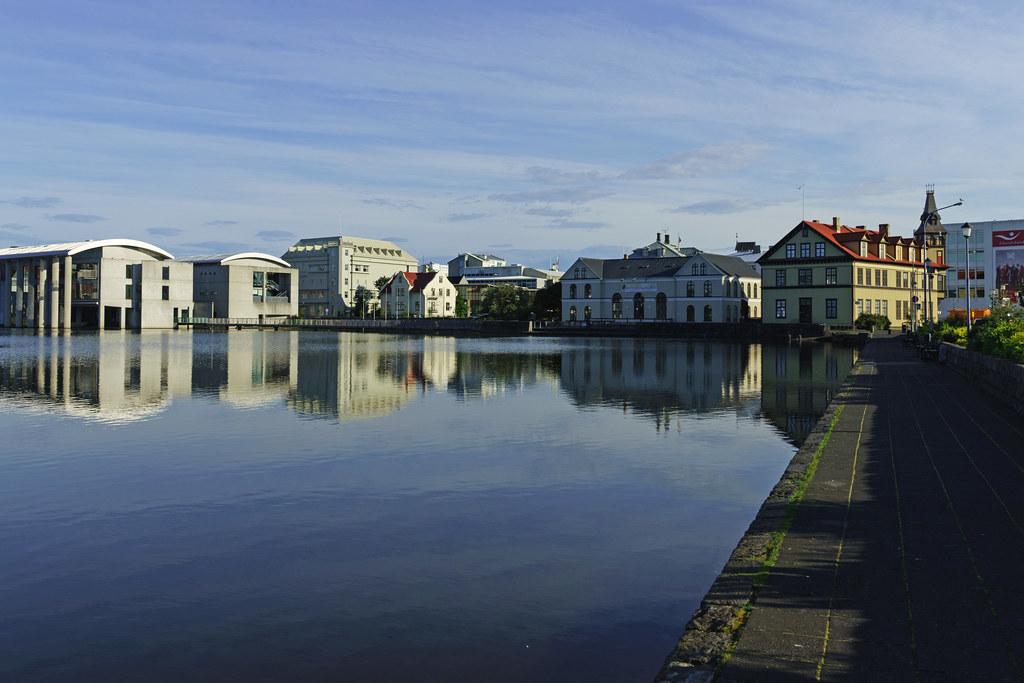 We then walked down to Tjörnin, a small lake in central Reykjavík. Cynthia was keen to feed the ducks. When we arrived there was a sign that asked visitors not to feed the birds as it attracted seagulls which would eat the baby ducks that were hatching during this part of the year. 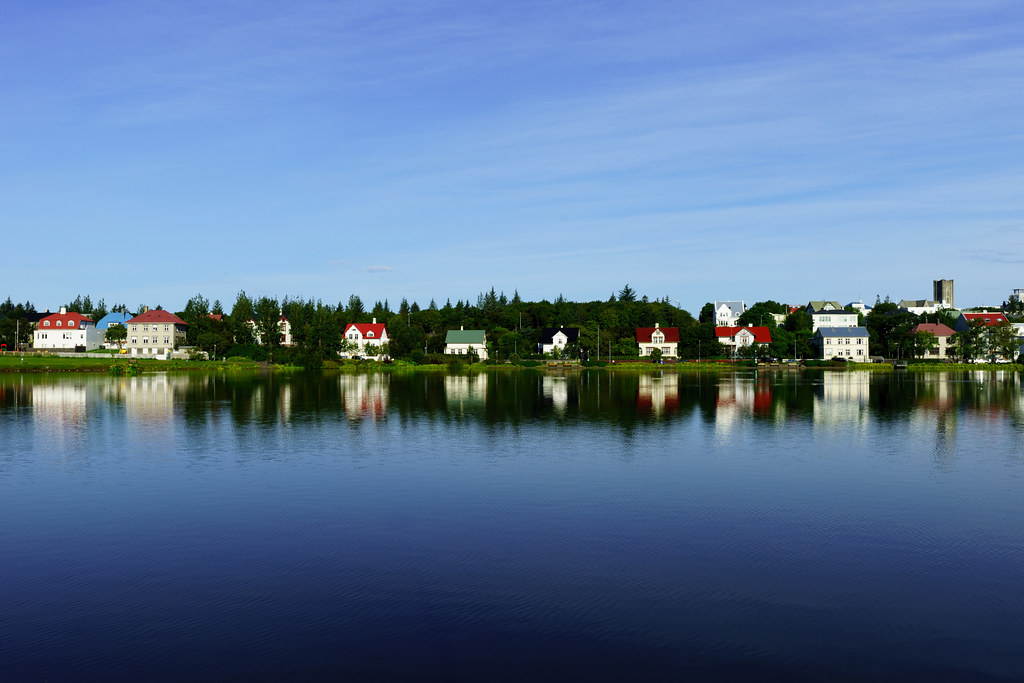 This was disappointing, but Cynthia decided to abide by the request in the interest of baby duck safety. Still, walking around Tjörnin wasn’t without its charm. 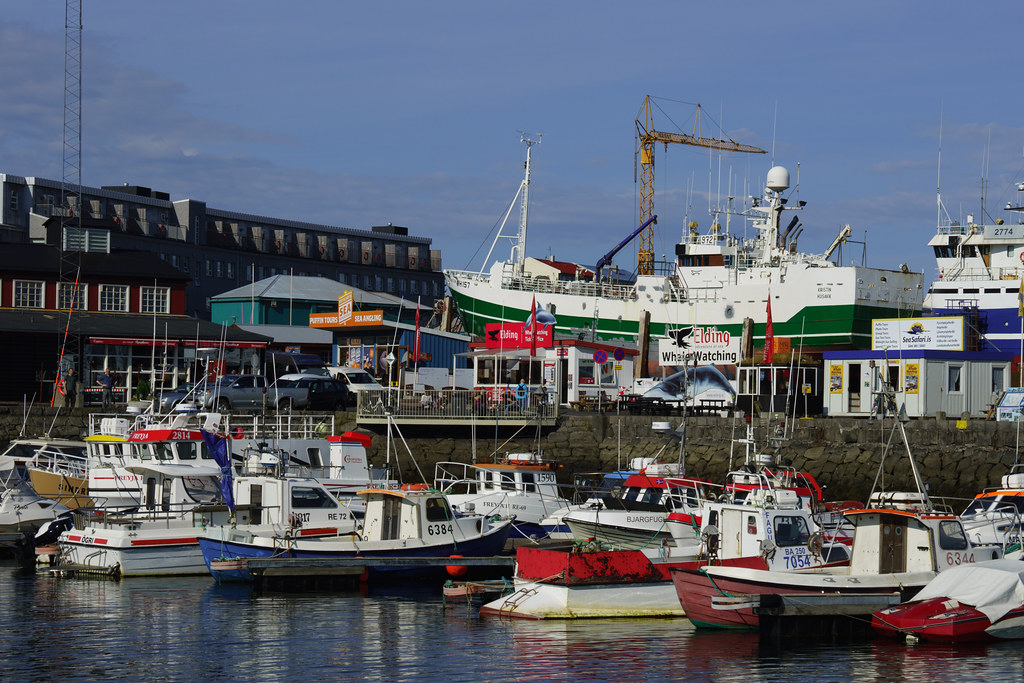 We walked on down to the Reykjavík Old Harbour to have a look around. Here we found several companies offering various whale and puffin watching tours in the harbor. We struck up a conversation with one of the tour guides and he was really entertaining, repeatedly telling us we could trust him because he was the captain. 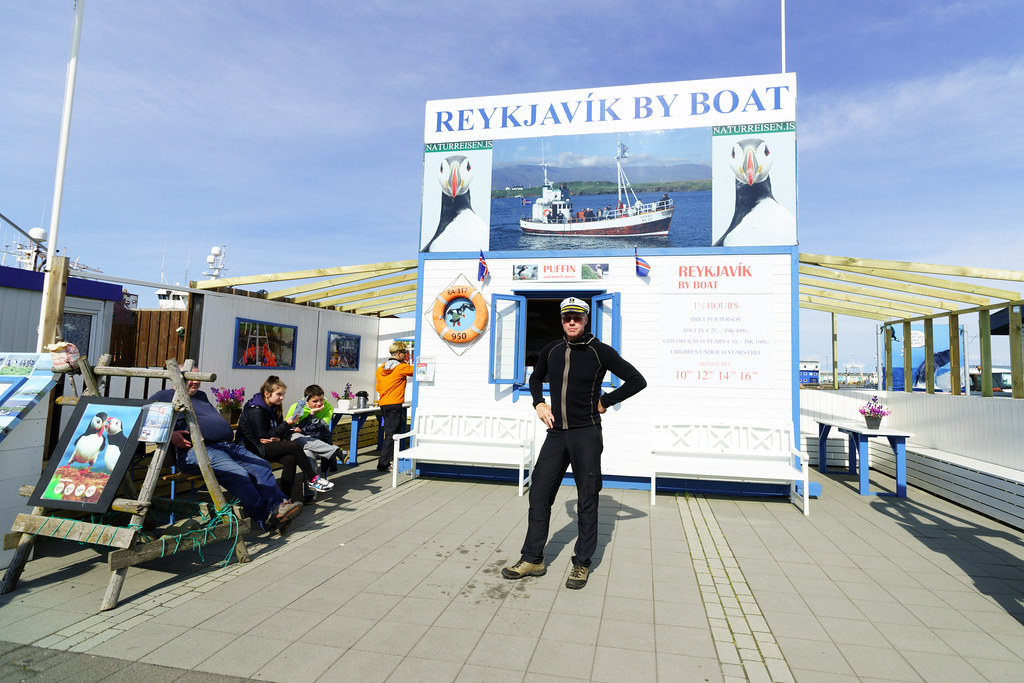 The sun was so nice, the captain so friendly and since we really didn’t have anything hardcoded into our schedule so we decided to go on the tour. 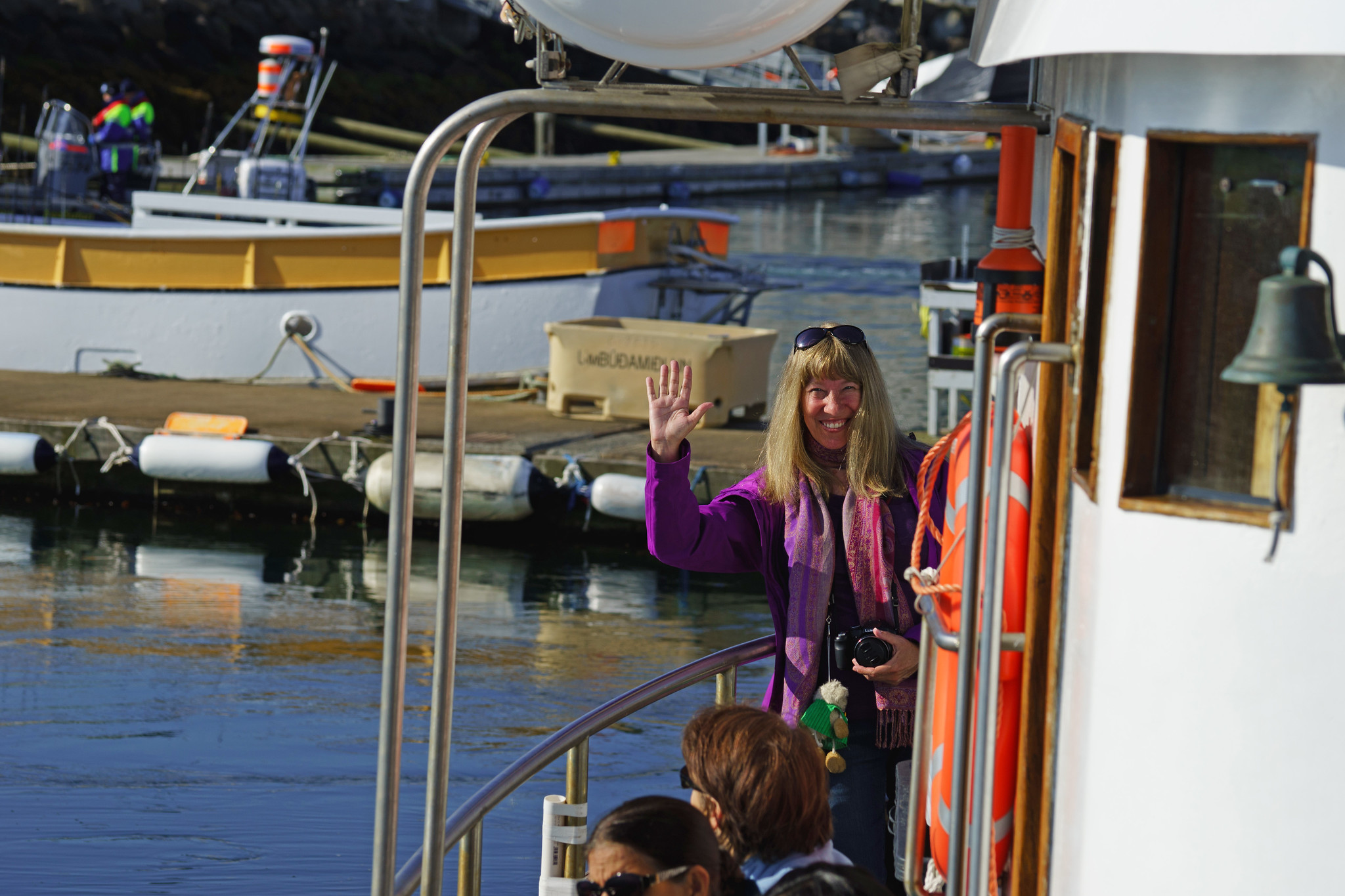 We pulled out of the harbor to go around some islands where the puffins were nesting. We did see some birds, but we didn’t get very close so photography was difficult, even with my 70-400mm lens. 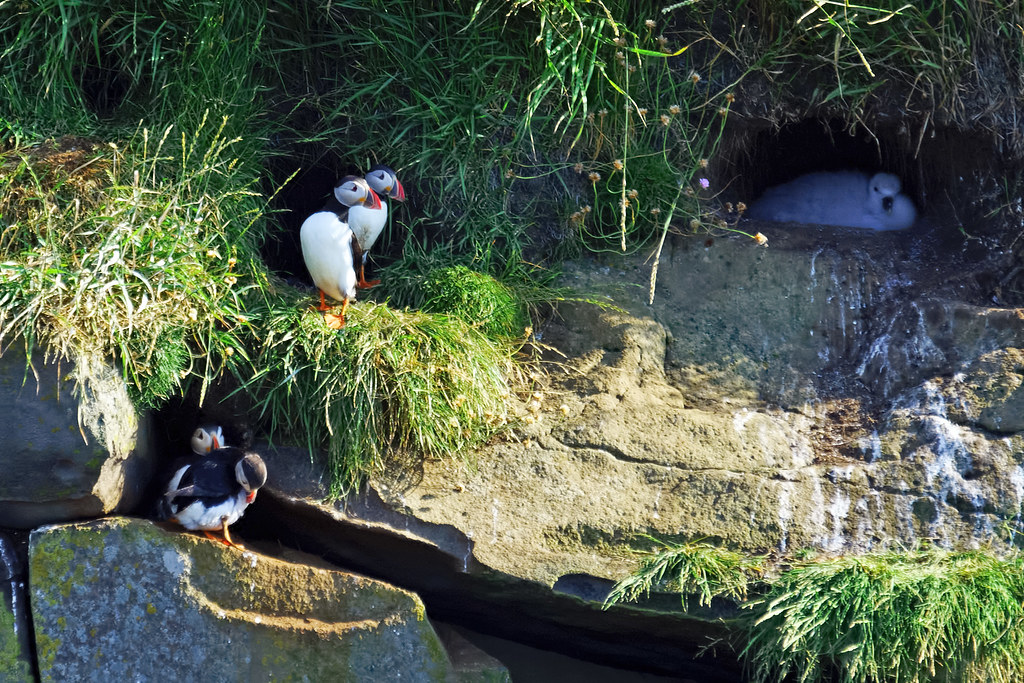 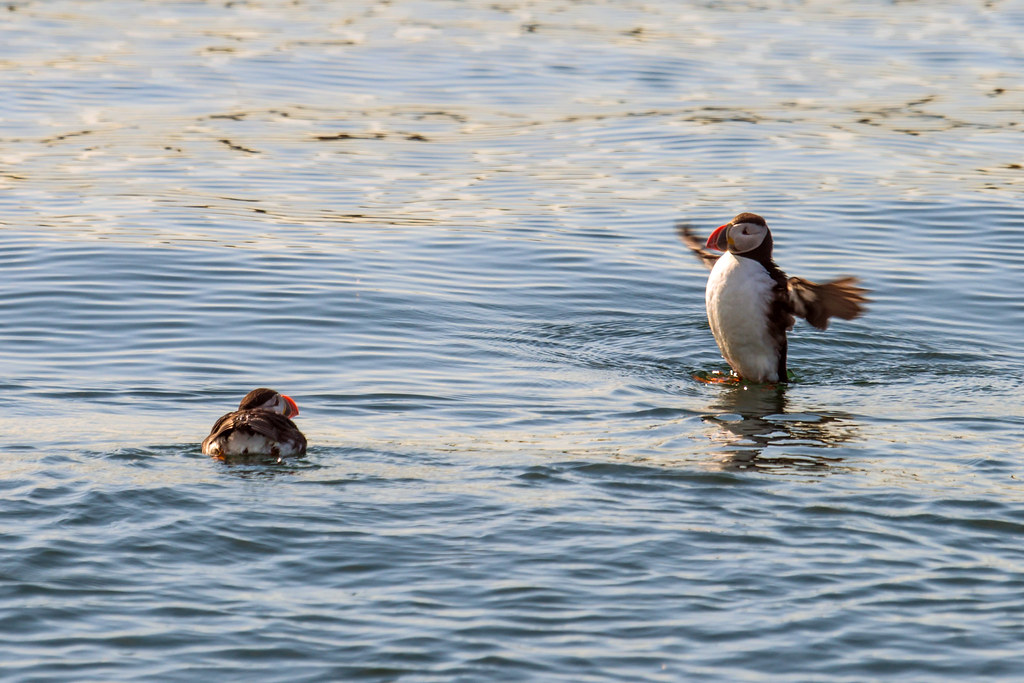 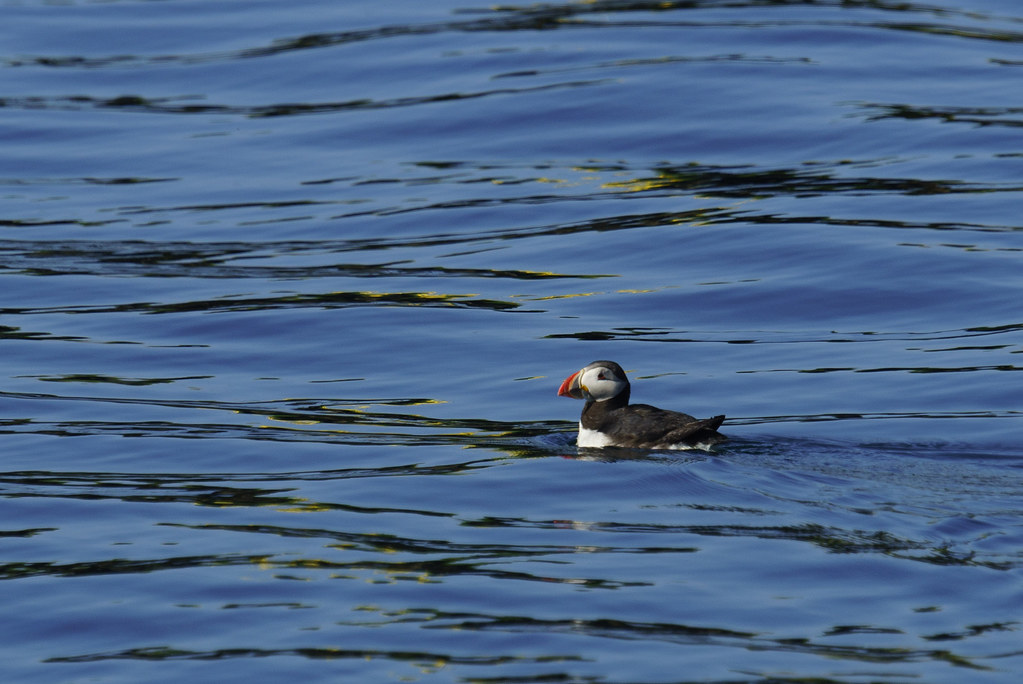 After visiting the puffins the captain took us on a tour of Reykjavik as seen from the harbor. This provided a unique view of the city. You can really see that Reykjavik is a city in transition. There’s a lot of construction and you can tell that Reykjavik is growing at a rapid pace. 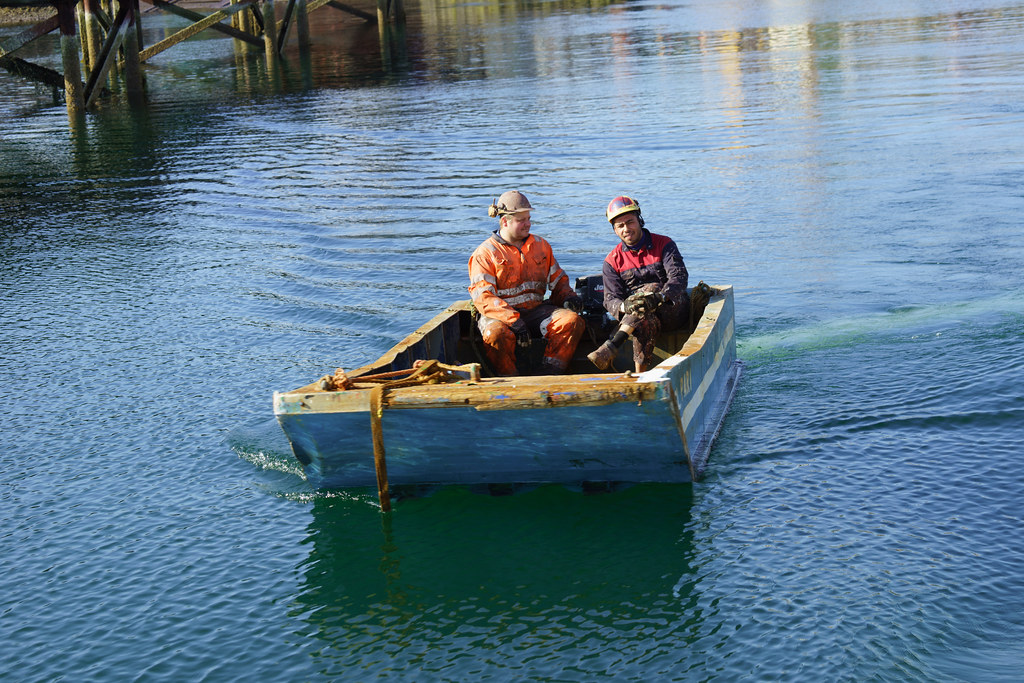 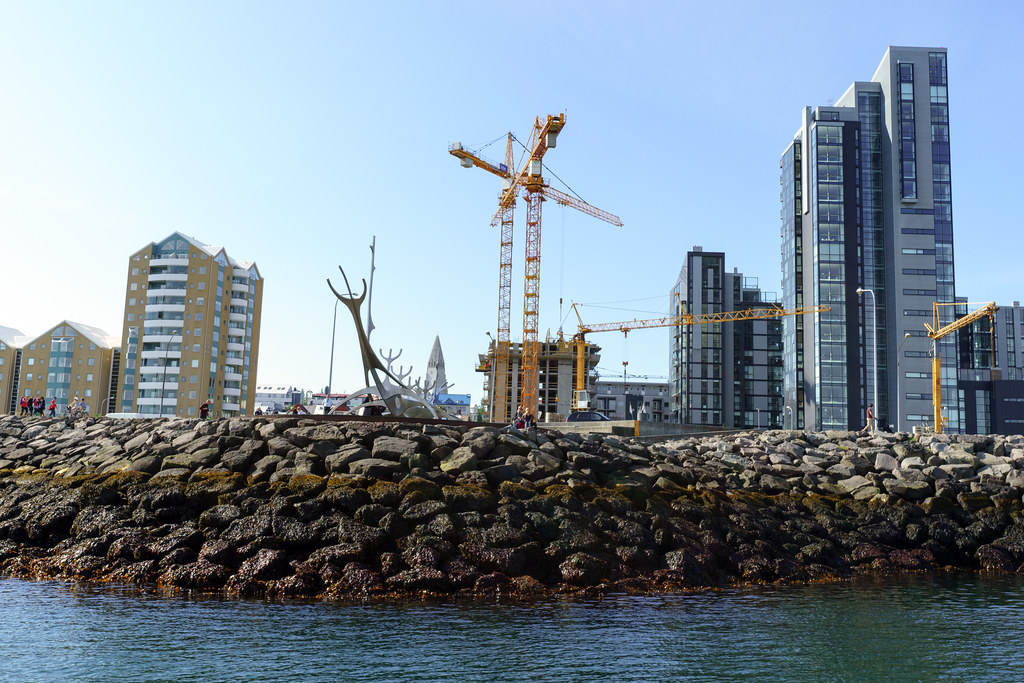 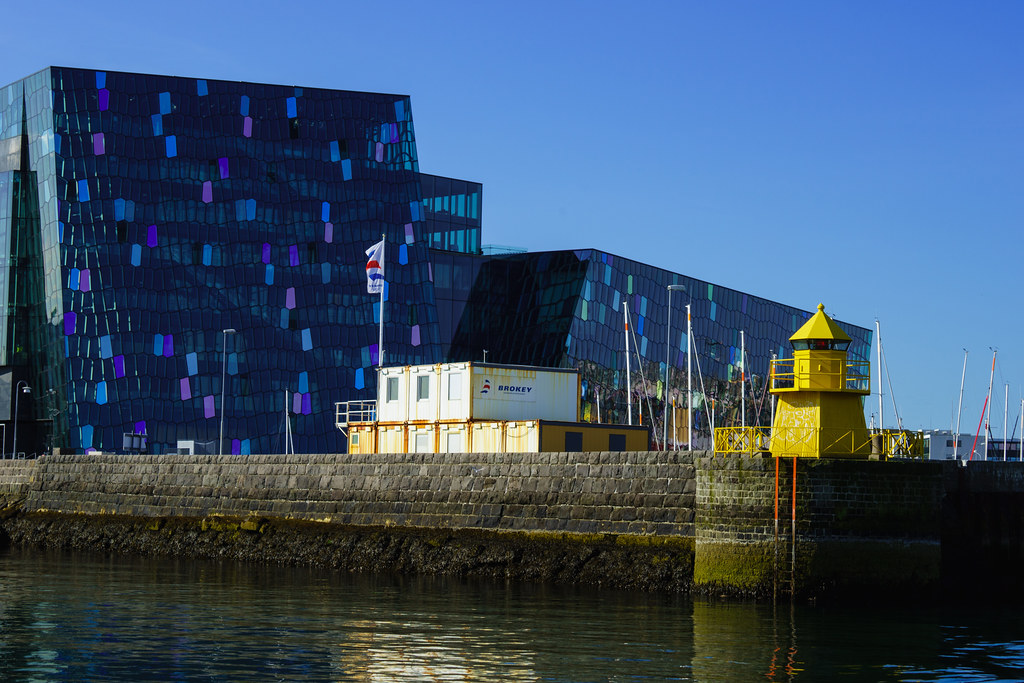 The tour lasted about an hour and a half. I have to give Cynthia a lot of credit. She’s not big on boats, but she has been a real trooper on this trip logging three boat rides during our visit. 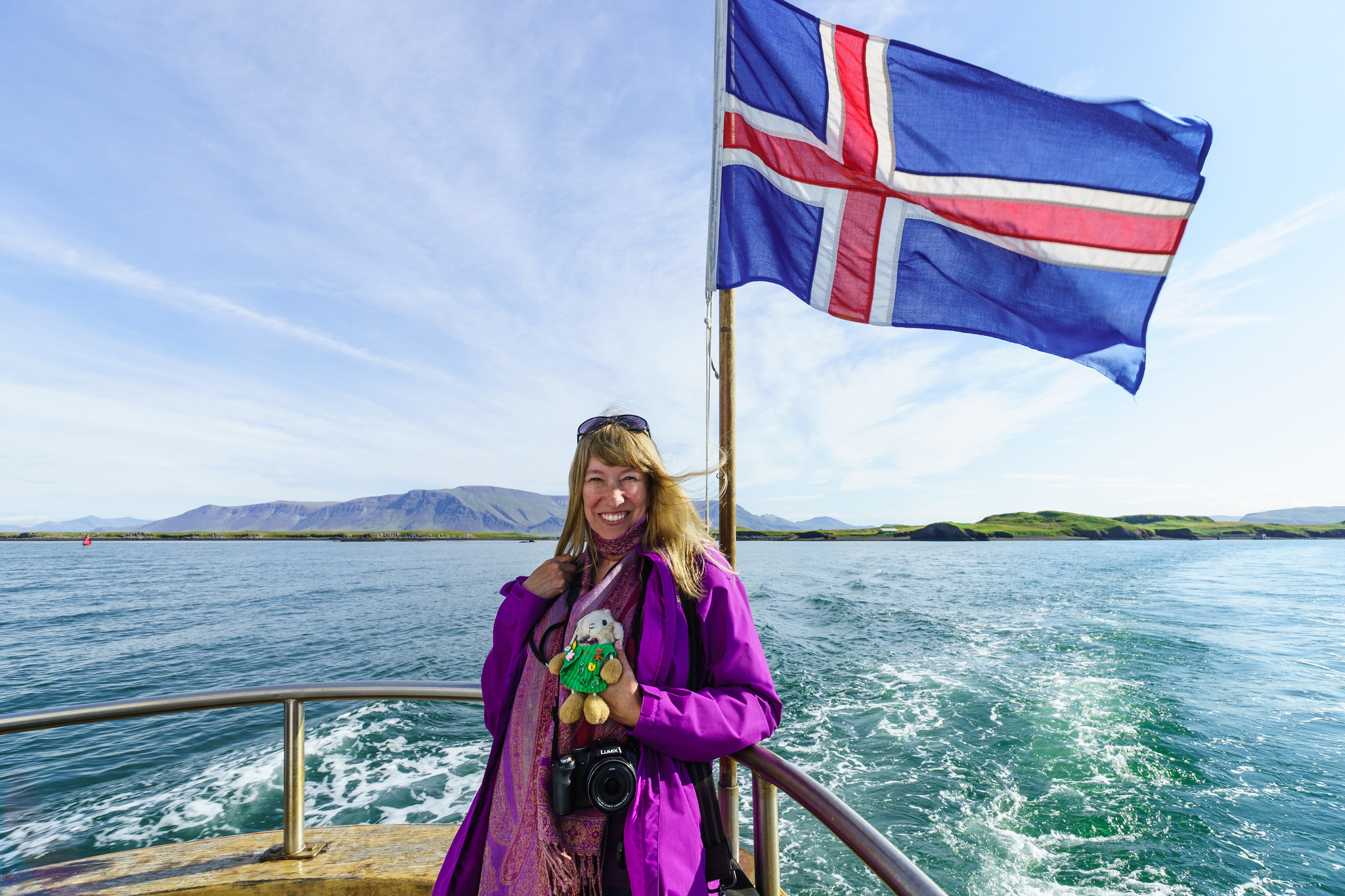 After the tour we decided to treat ourselves to a sushi lunch. We’ve had Sushi twice in Iceland and it is fantastic! So fresh and so tasty.

After lunch we walked over to the Reykjavik Maritime Museum. Sadly, it didn’t have much about Vikings. It was dedicated to the history of Icelandic fishing. Still, very interesting and a nice way to wind down the afternoon. 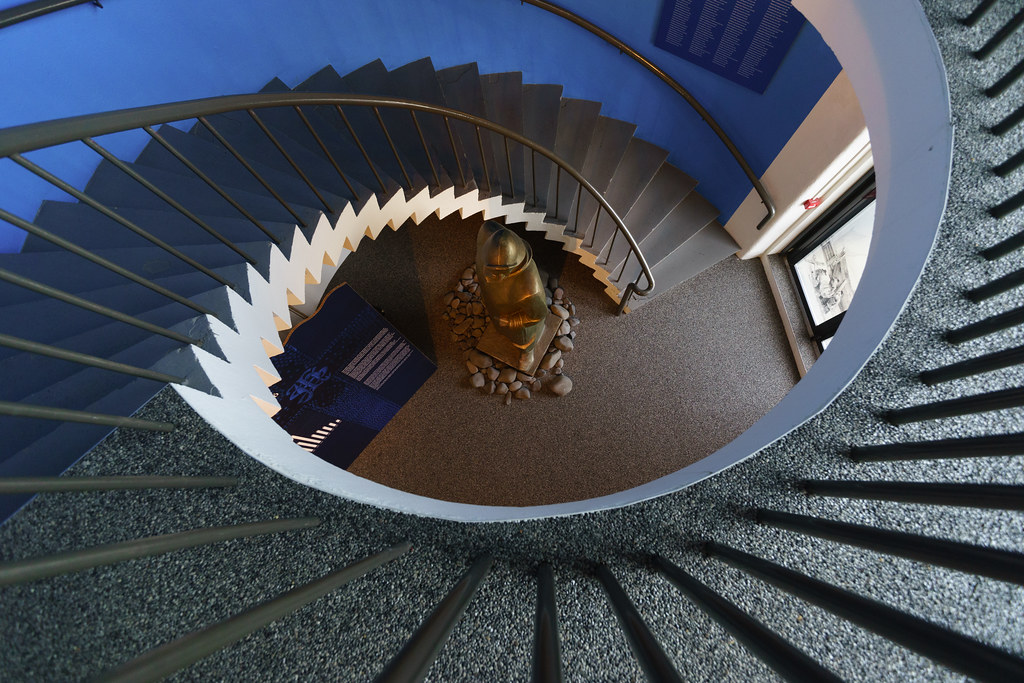 The rest of the day was just spent exploring the city. During our explorations we came across what looks to be some street art by Banksy. I suspect these are not actual Banksy pieces, but they were cool none the less. 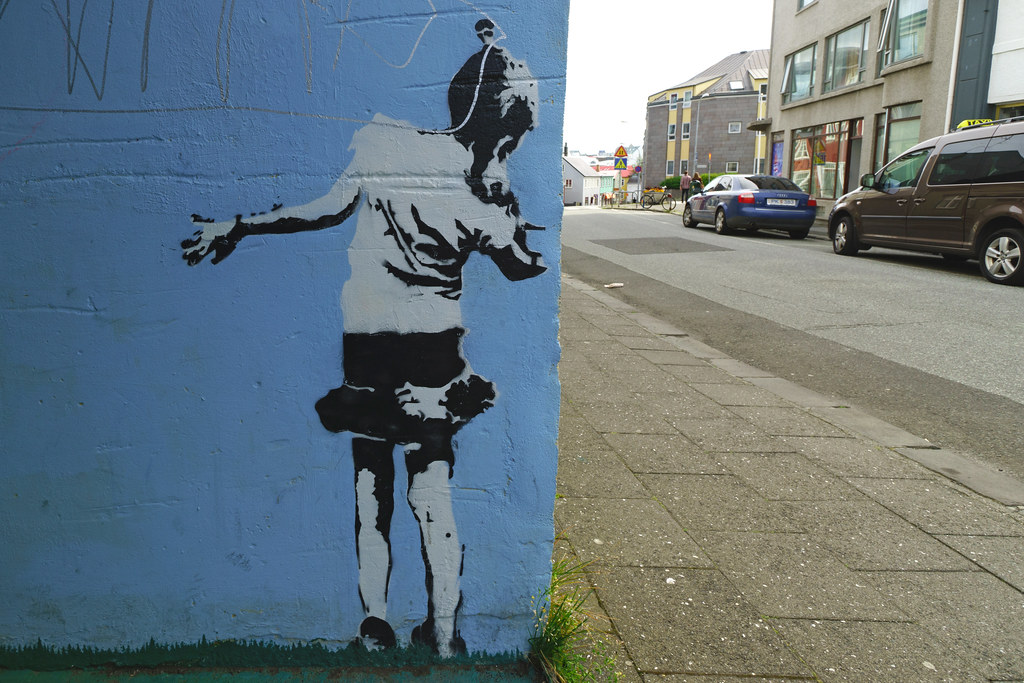 The Gay Pride Festival was going on in Reykjavik the whole week before we got here and you can still see signs of the celebration as the whole city is decked out in rainbow flags and signage for the event. 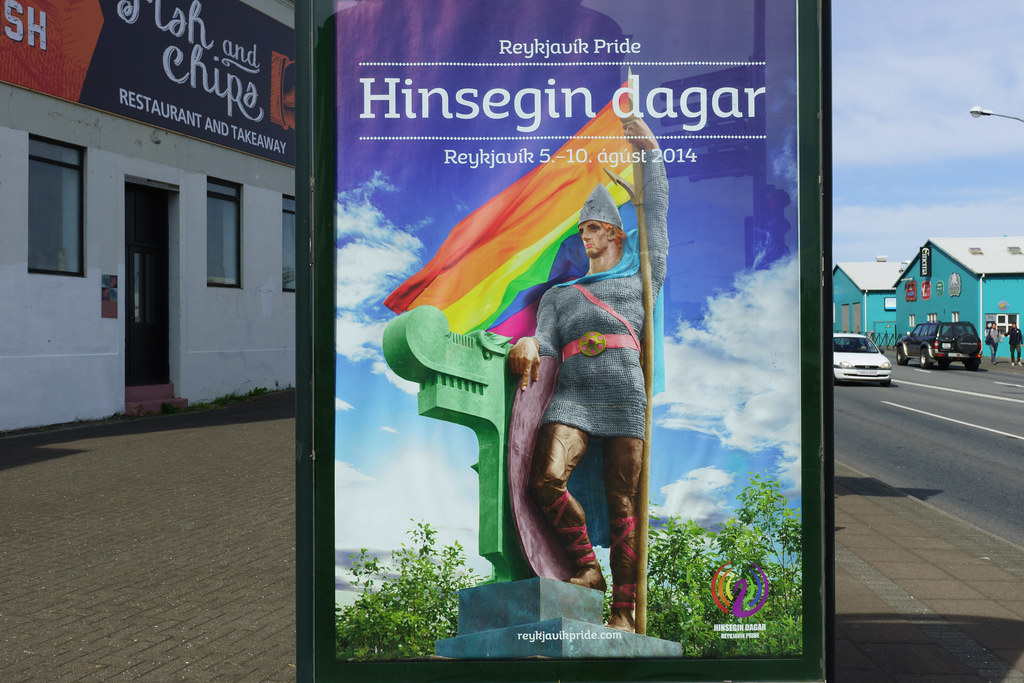 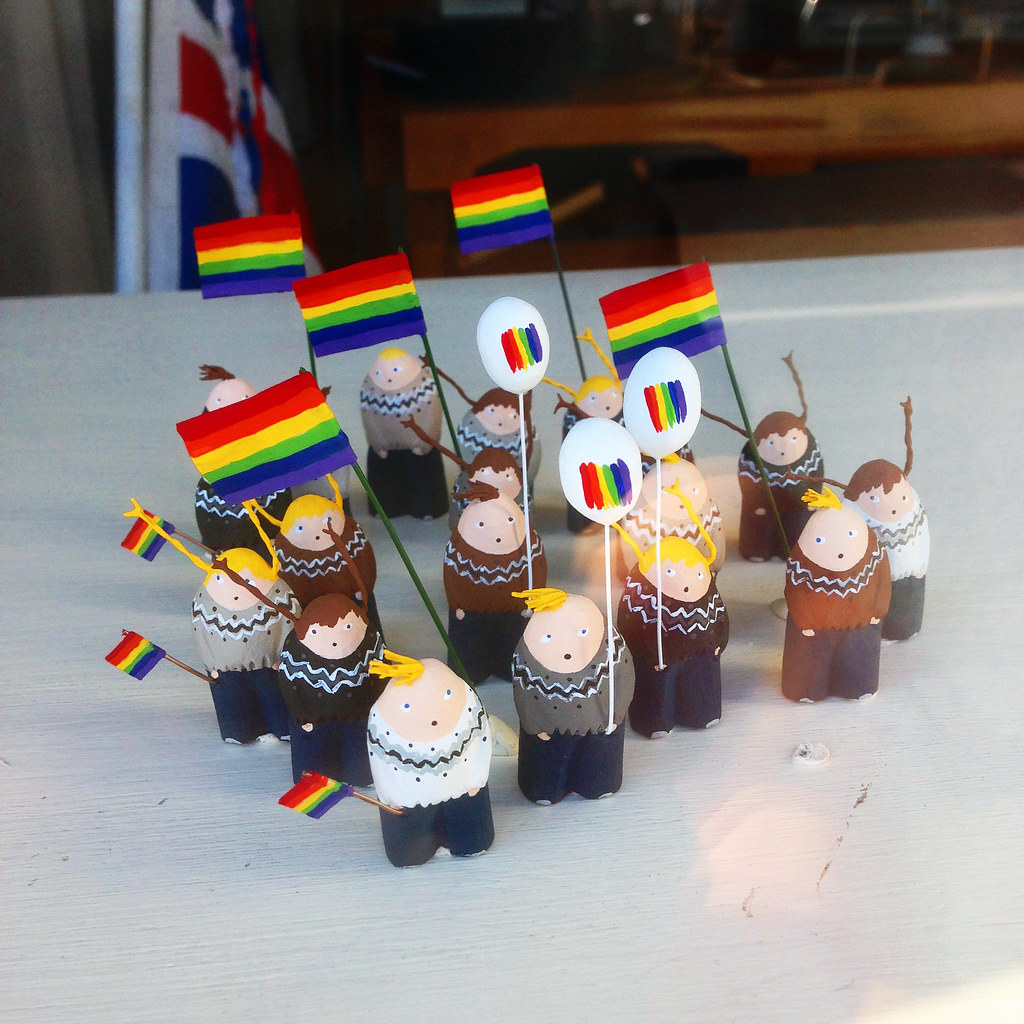 We’re pretty tired now. Tomorrow we fly back to Houston and soon this will all be a distant memory. Iceland is a special place and we are very fortunate to have had the chance to see it and I am hopeful we will return some day. 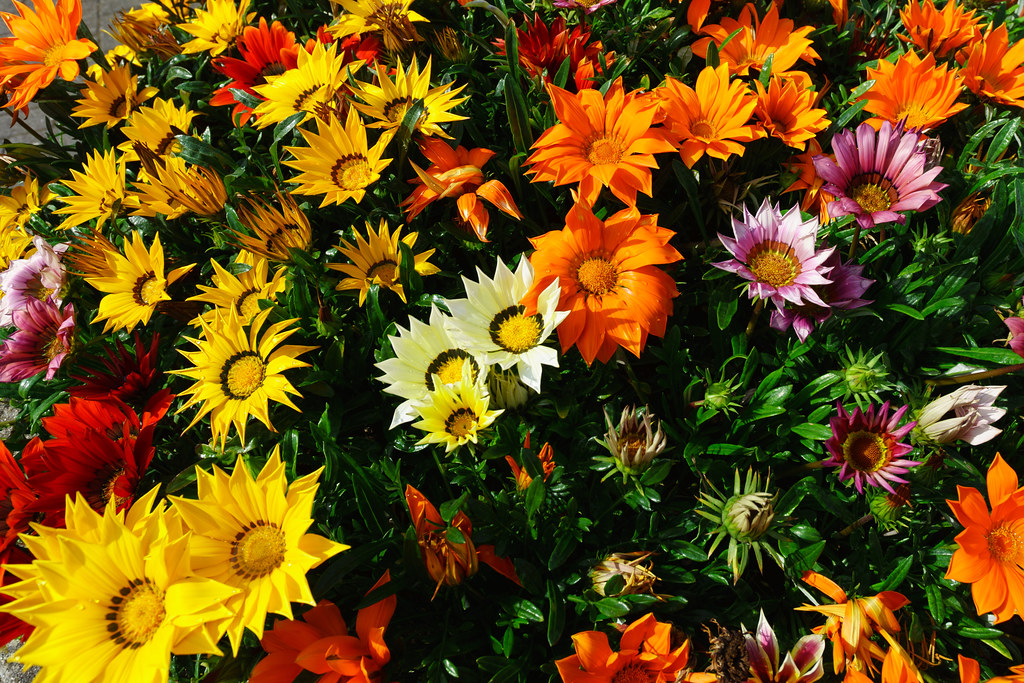