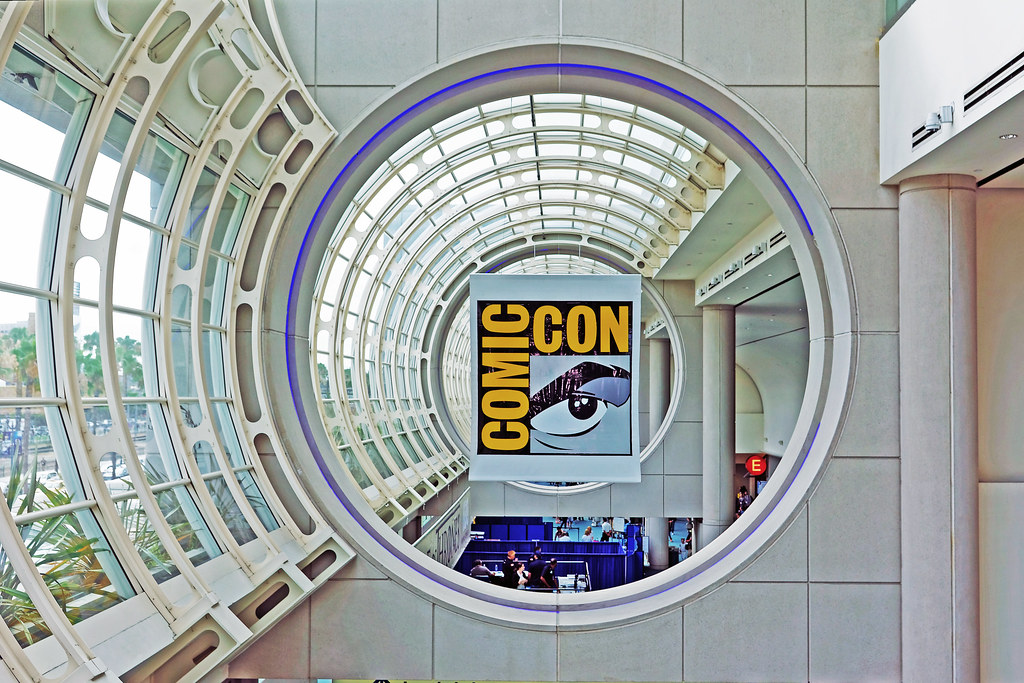 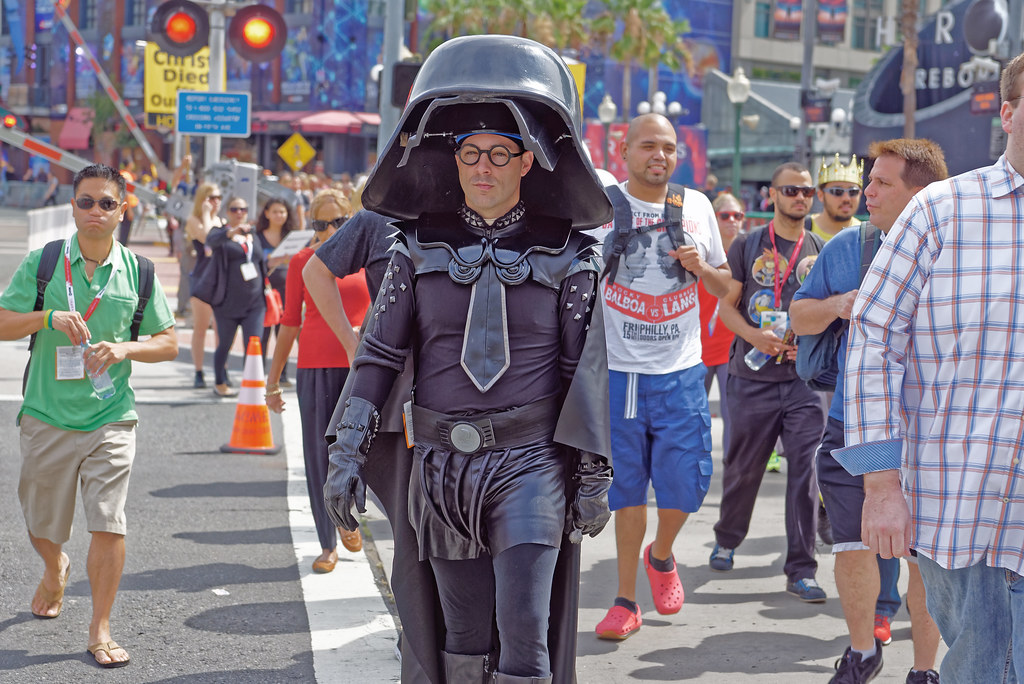 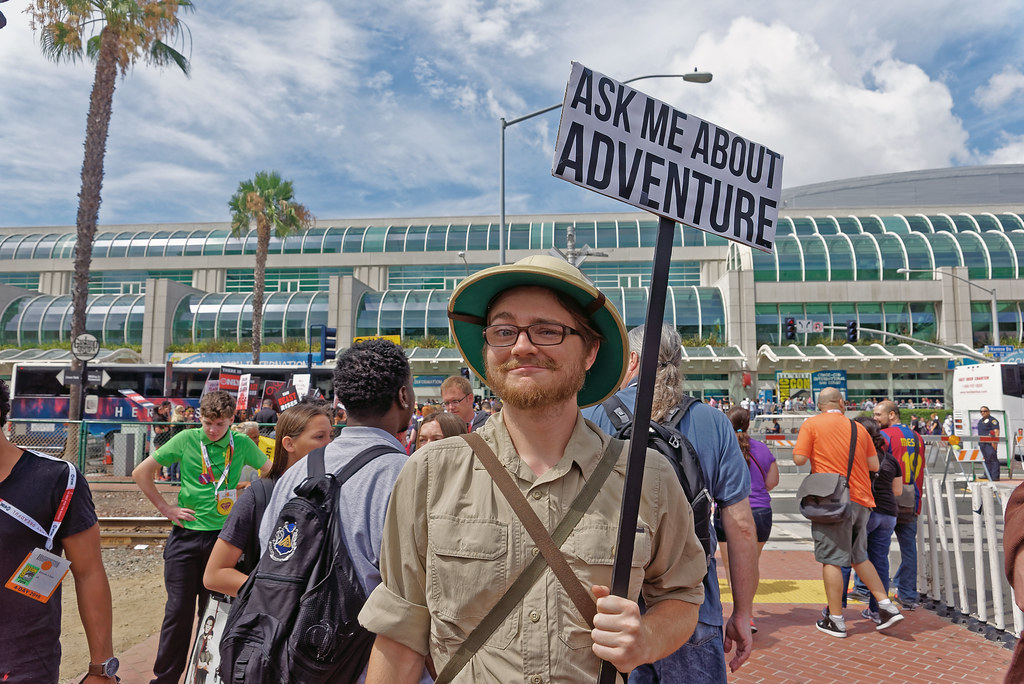 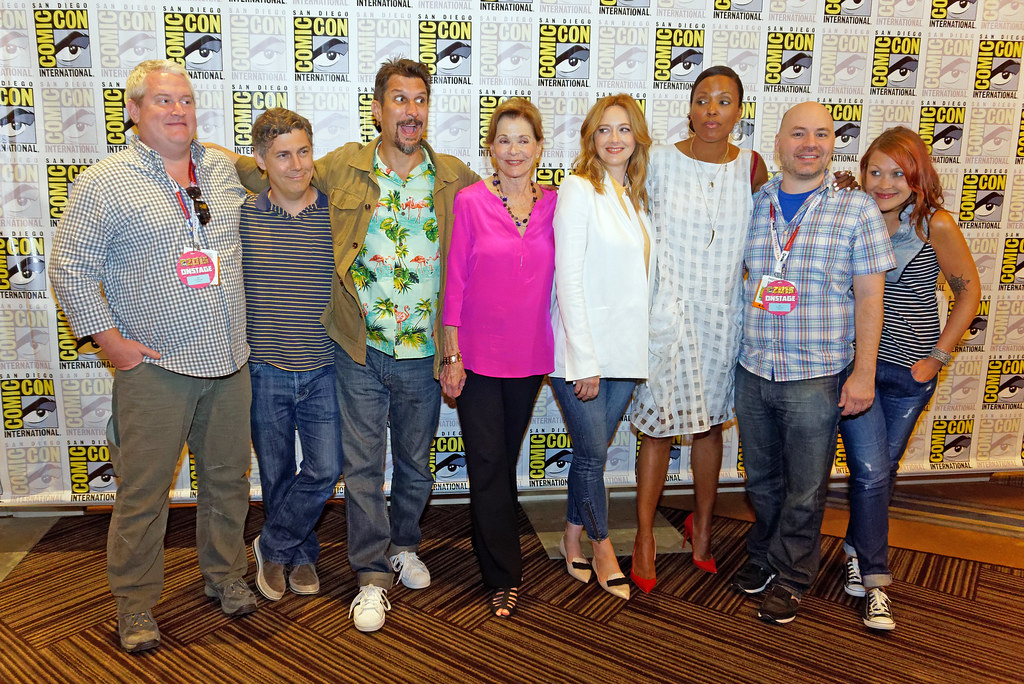 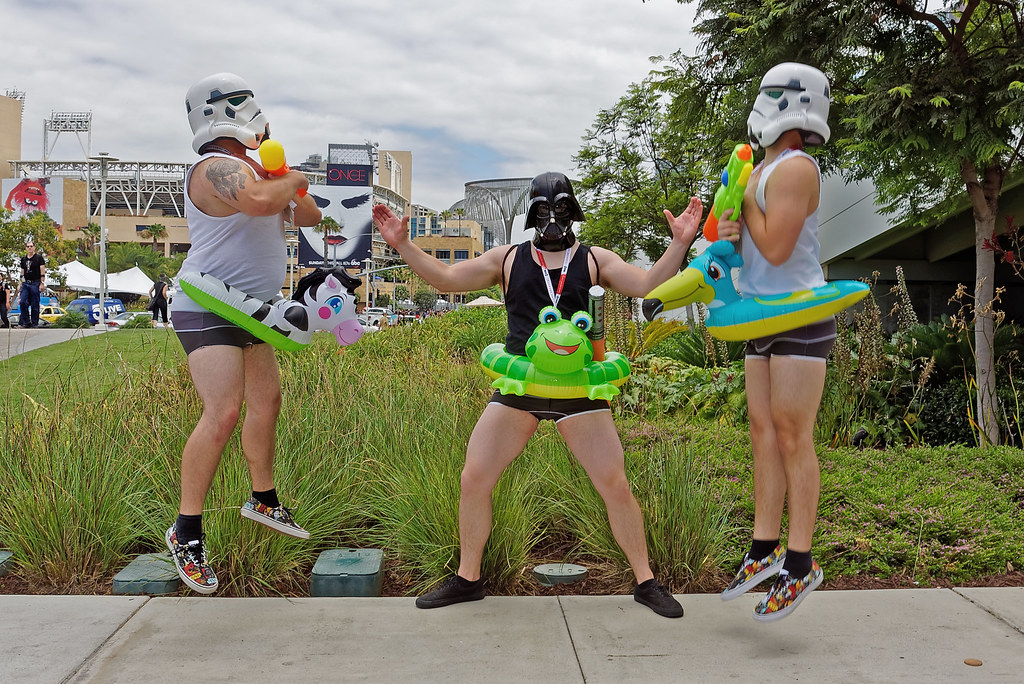 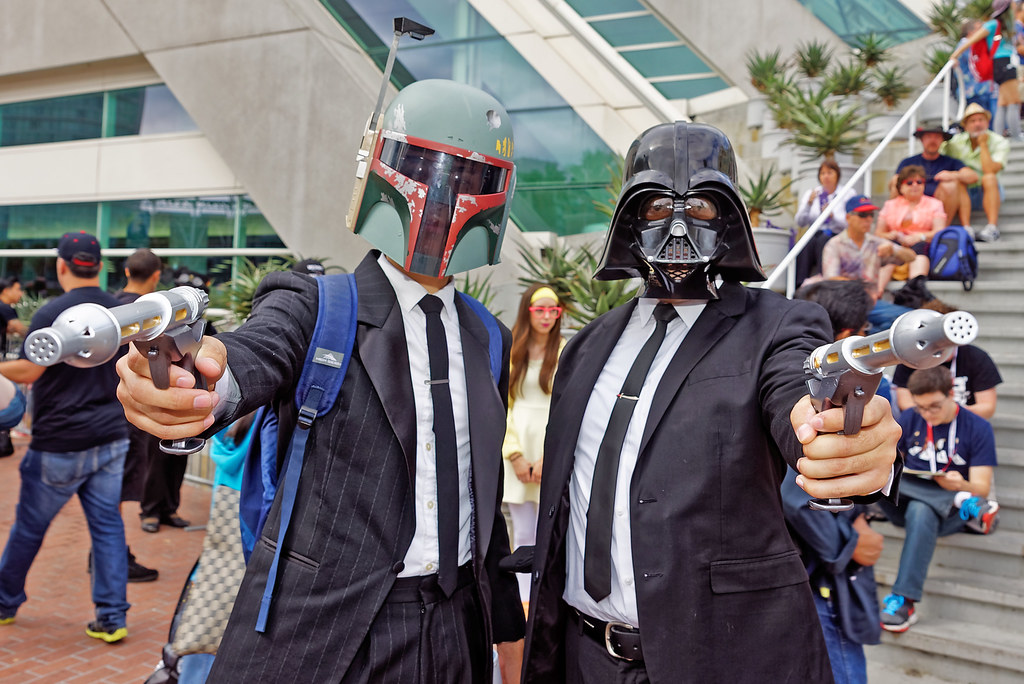 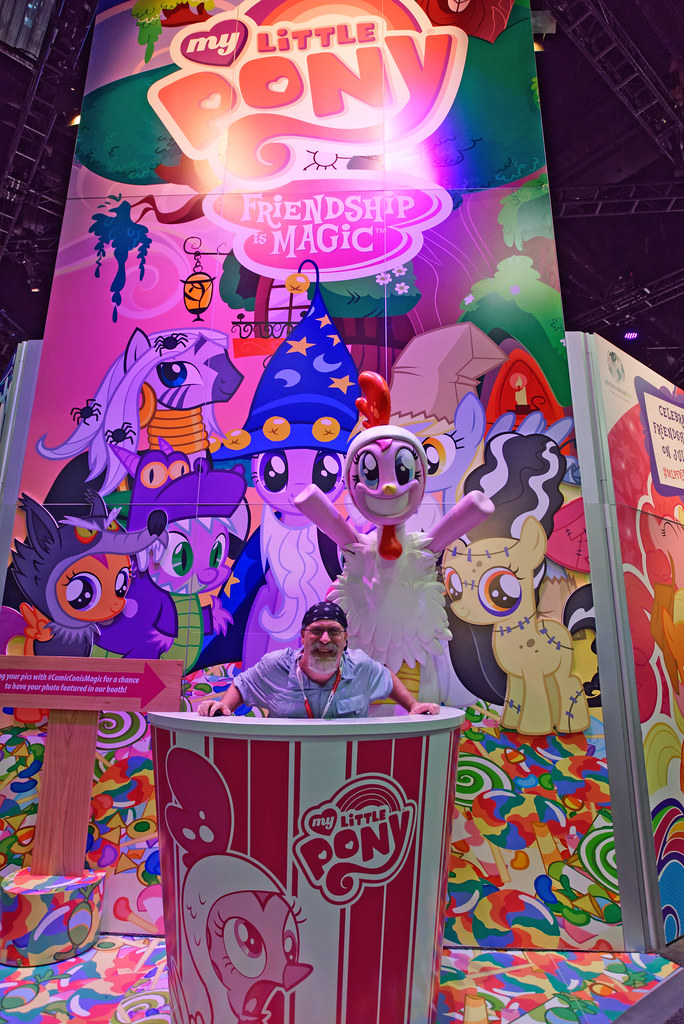 Our non-traditional card of the season. In the spirit of our previous wacky holiday cards

One of her coworkers has been out of town this week. Let’s just say that Cynthia and this particular co-worker don’t always see eye to eye and have somewhat of a “friendly rivalry” going on.

While this particular co-worker was out of of the office, Cynthia busied herself “re-decorating” it by cutting out pictures of dozens and dozens of rats and placing them all over his office. There’s even rats in the drawers and in the cabinets. She also plans to scatter a box of raisins on his desk before he returns on Friday as a finishing touch.

Cynthia confided in me that the subtle symbolism of her message may be lost on this particular co-worker.

Click any image to see a larger, more rat-ly version. The festival began in Germany on June 5th, 1945 which is one year after D-Day and one day before the one year anniversary. It marks the last day the Nazi’s were able to delude themselves that they would rule the Earth for a thousand years.

Festival Of Popular Delusions Day is now a day for ourselves to perform a reality check not only on our selves as individuals, but take a look at the popular ideas of the day.

To commemorate this day, and in the spirit of our “wacky” holiday card tradition, Cynthia and I sent out a card to our friends and also offer a copy here since we can’t afford stamps for everyone. 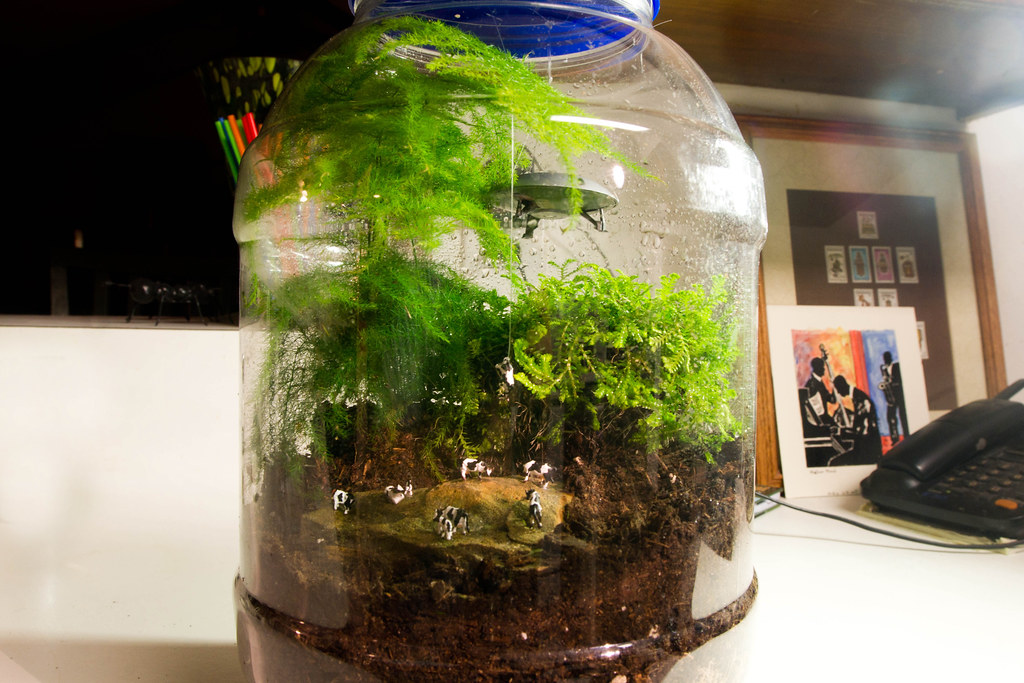 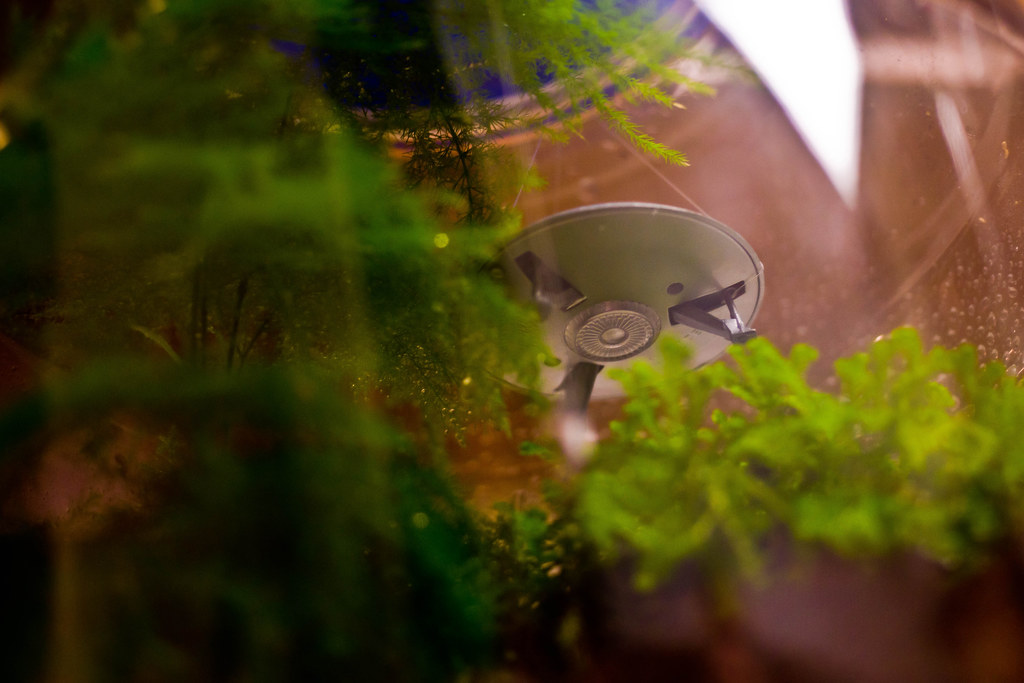 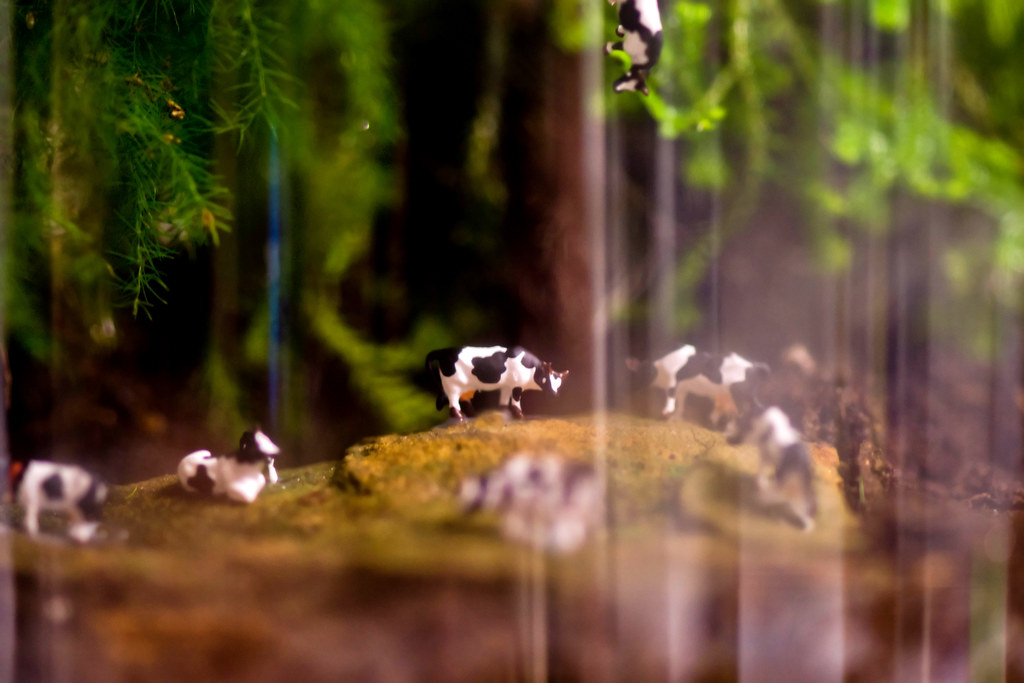 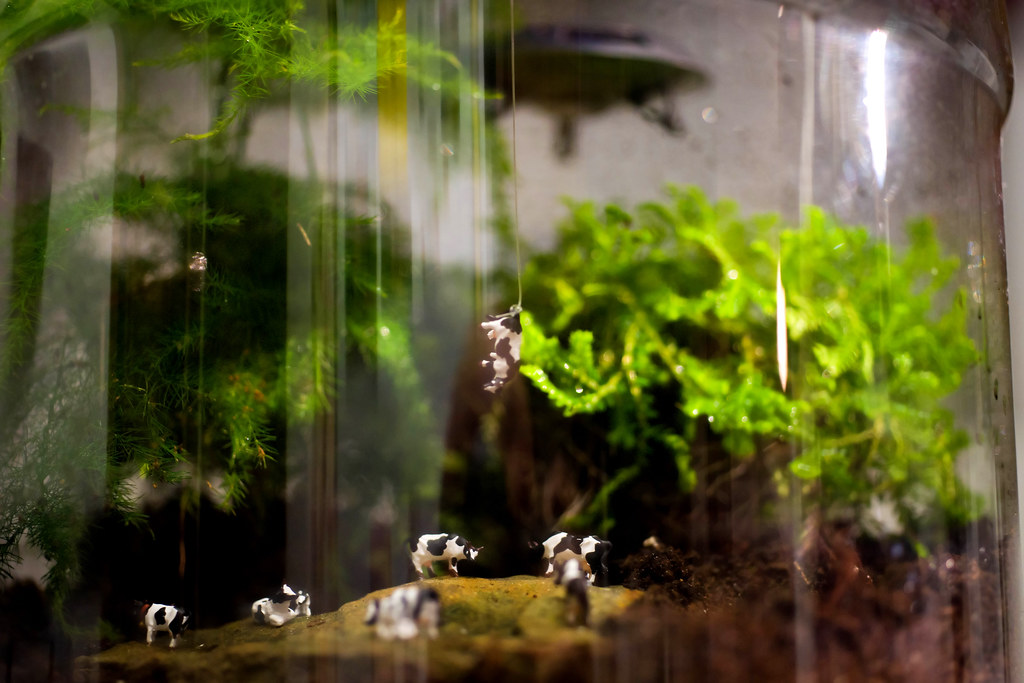