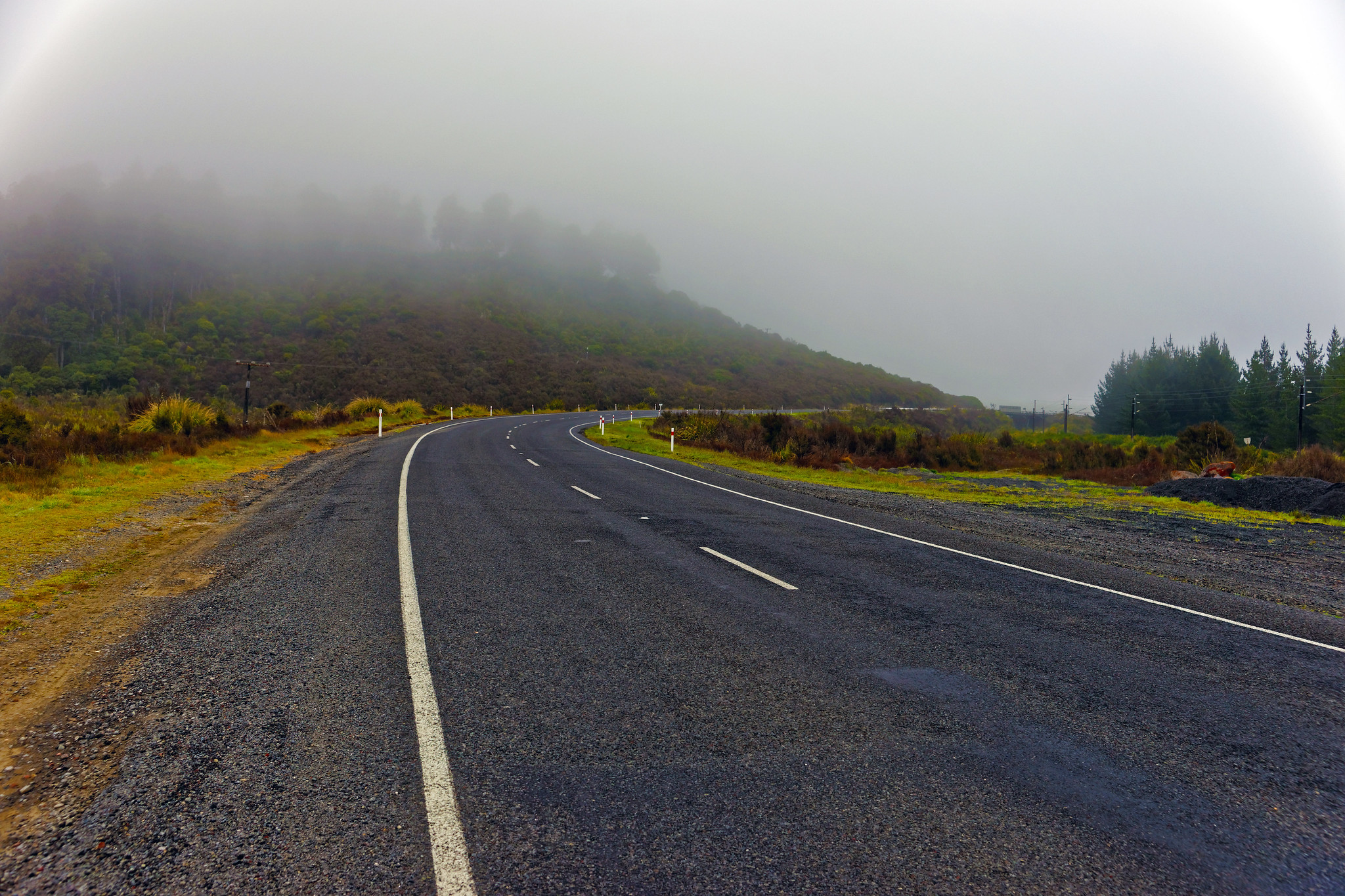 We woke up to some gray skies and fog up in the mountains for our drive to Wellington. It was a long drive ahead of us and was more of a functional day to position ourselves for our ferry ride to the south island tomorrow rather than a sightseeing tour. Frankly, there’s not much to see on the way and the weather wasn’t helping. 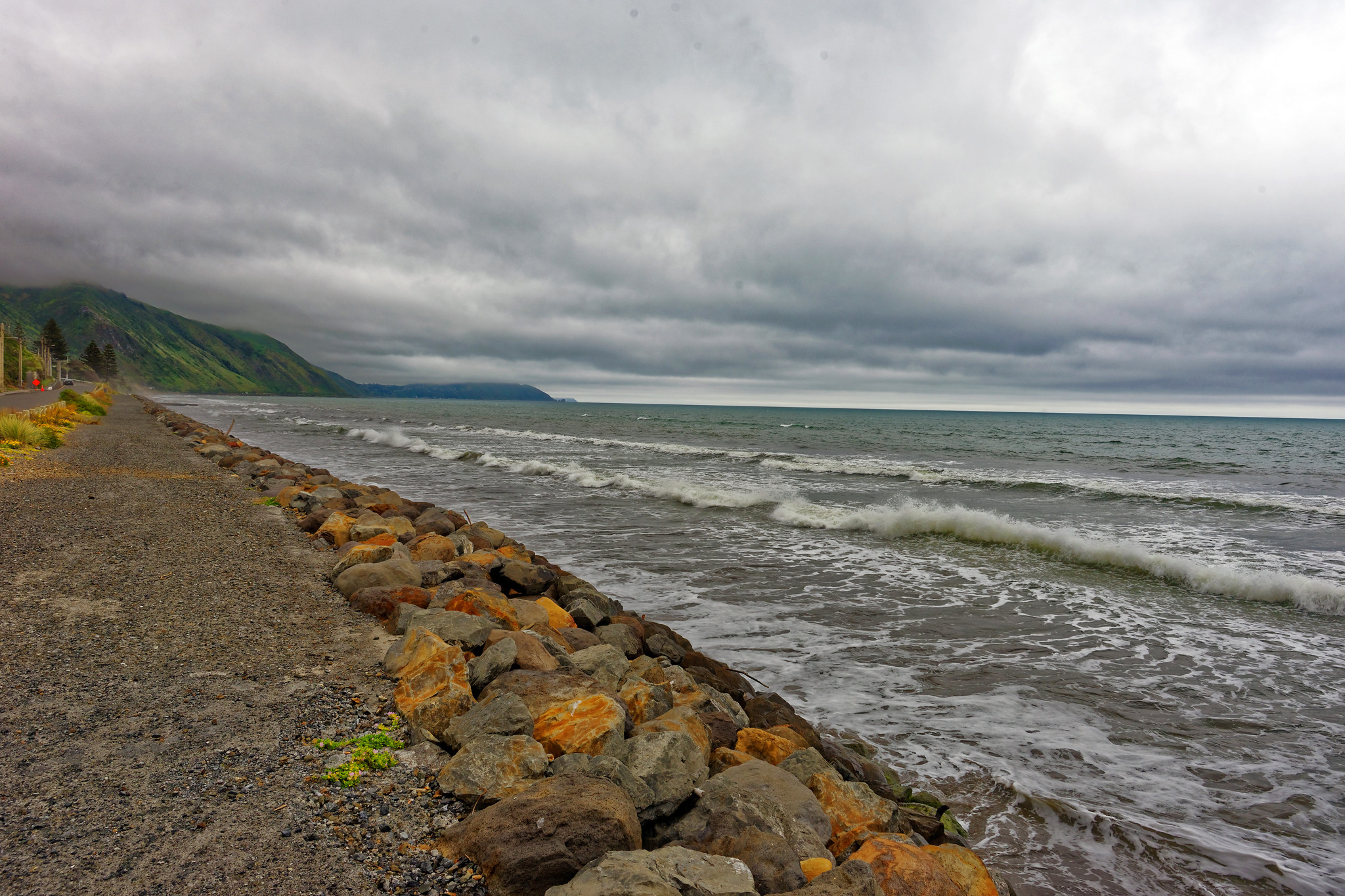 When we arrived in Wellington we checked in to the hotel and then went to see the Gallipoli: The scale of our war exhibit at the Museum of New Zealand. The exhibit is simply staggering. To mark the World War 1 centenary, Museum of New Zealand Te Papa Tongarewa joined forces with Weta Workshop to create this exhibit. The central focus of the exhibit is the six rooms holding expertly crafted human figures at 2.4 times human scale. The lifelike recreations and the attention to detail are just mind boggling. 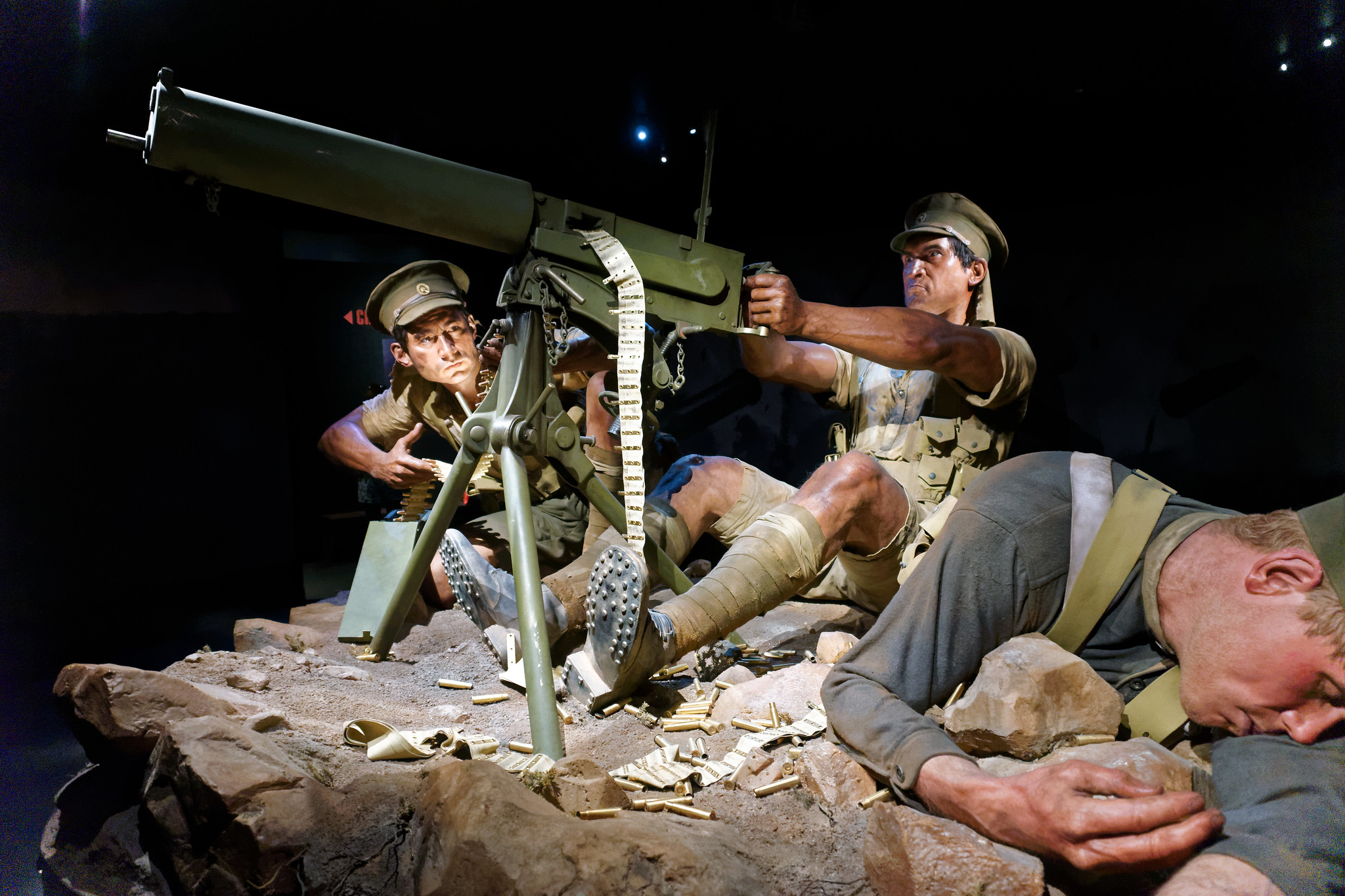 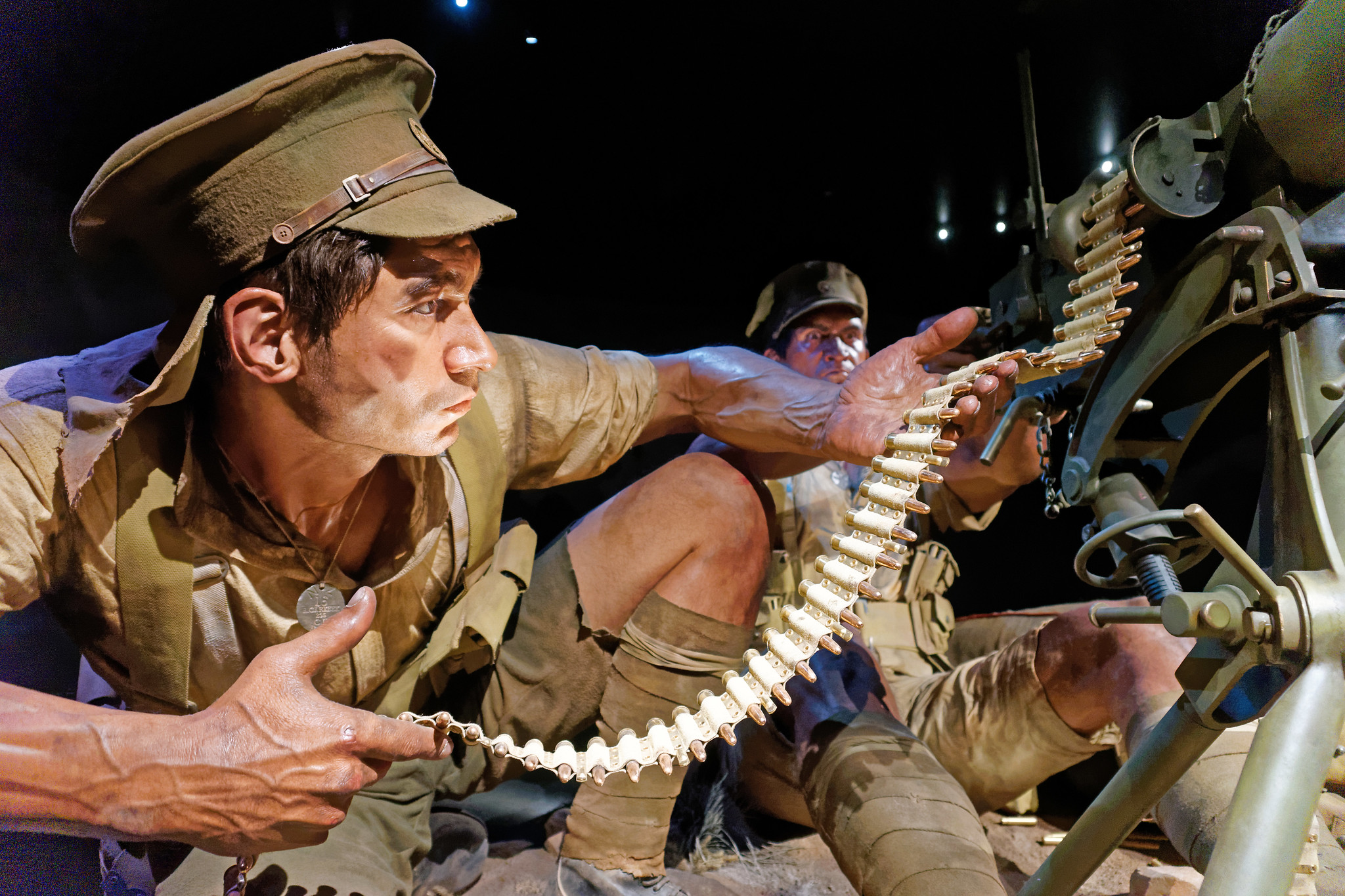 We also got to see the colossal squid, captured alive by the crew of the San Aspiring in 2007 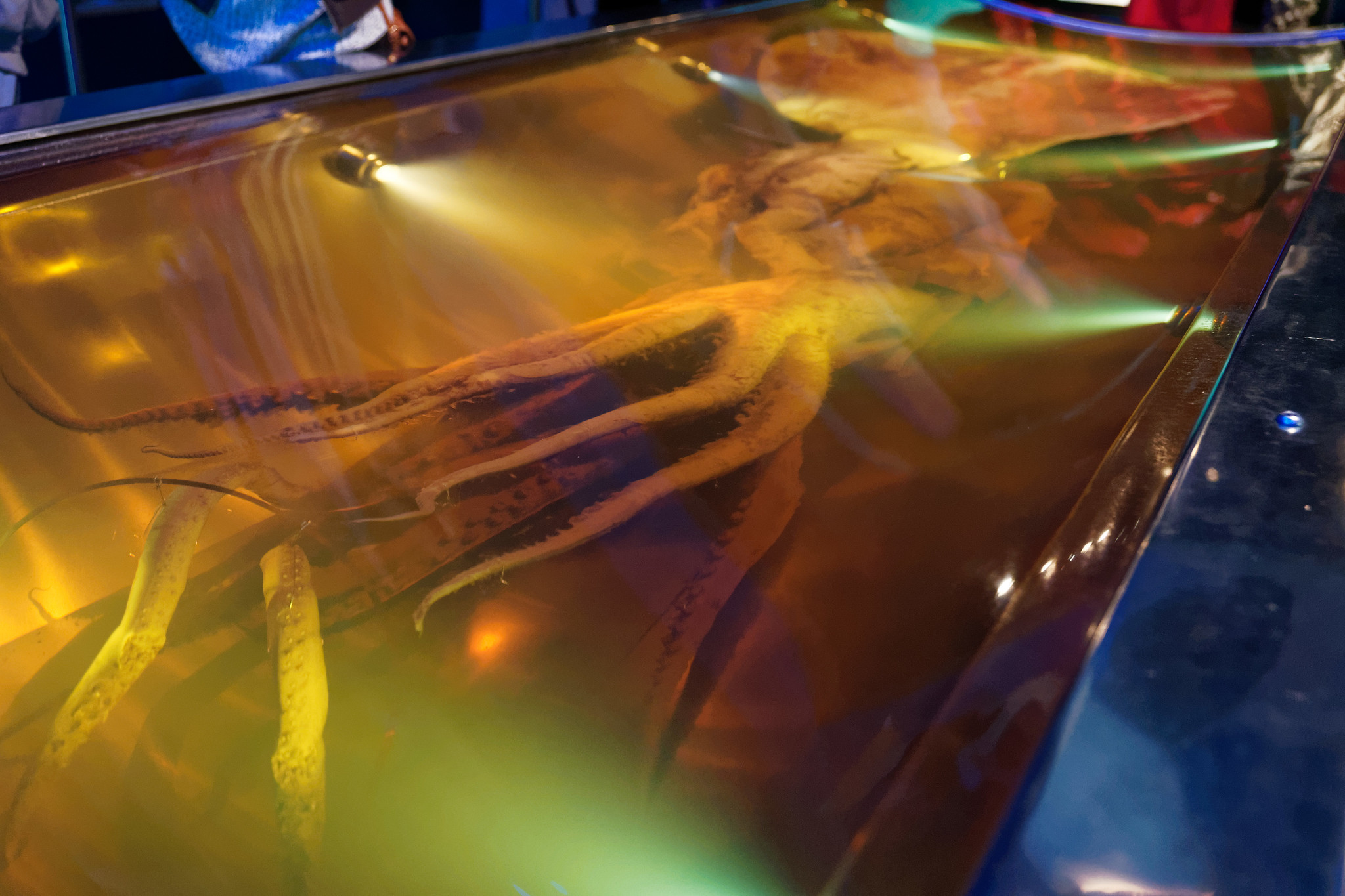 Tomorrow we take the Interislander ferry from Wellington to Picton. For now, we enjoy the city affectionatly known as Windy Welly 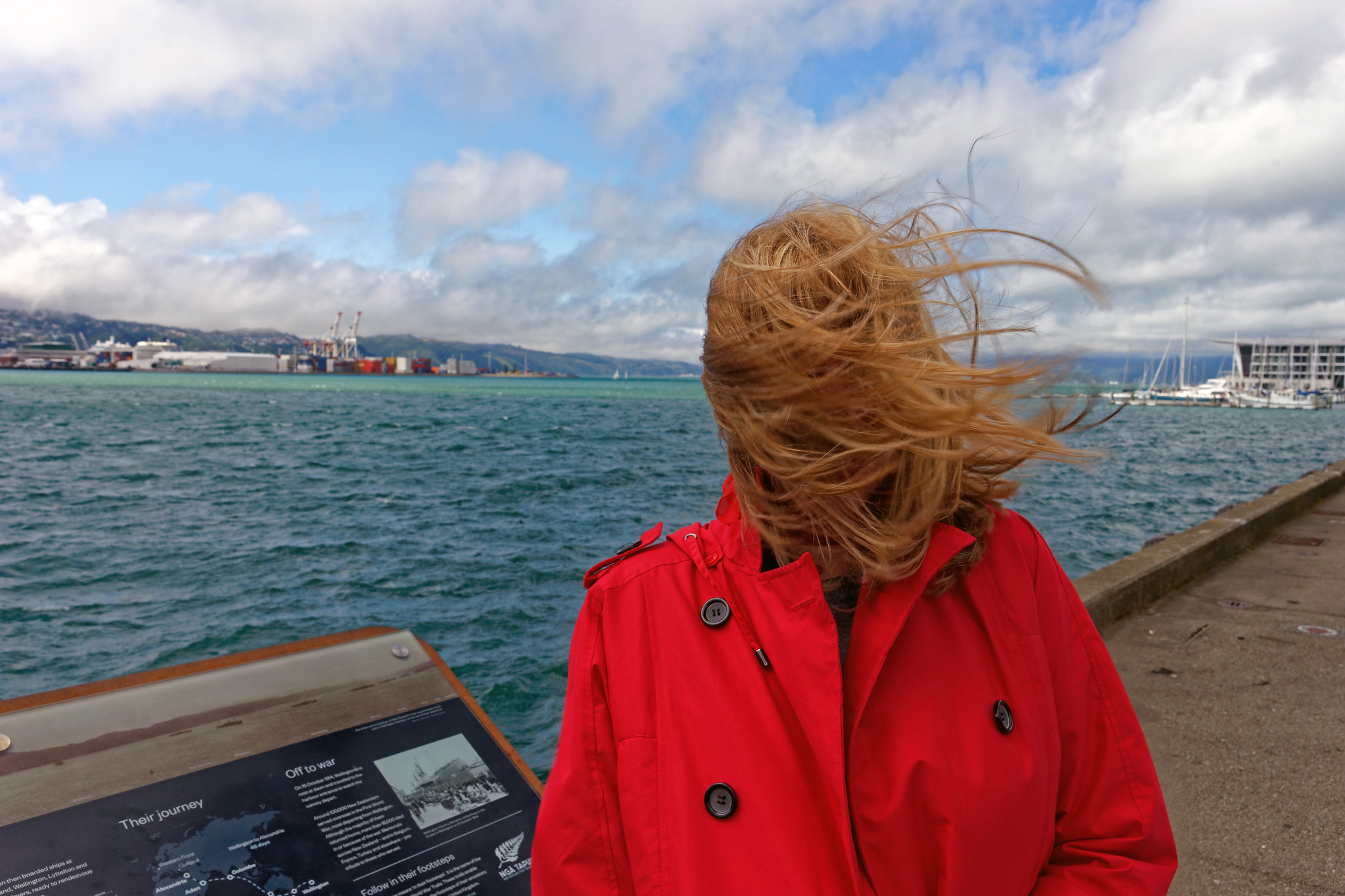