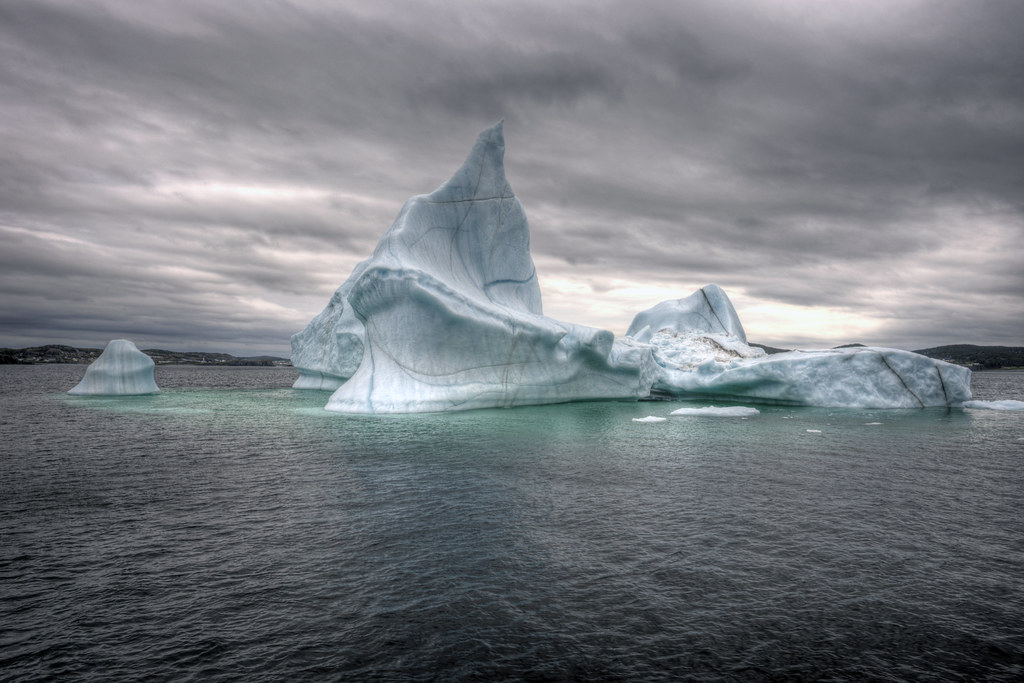 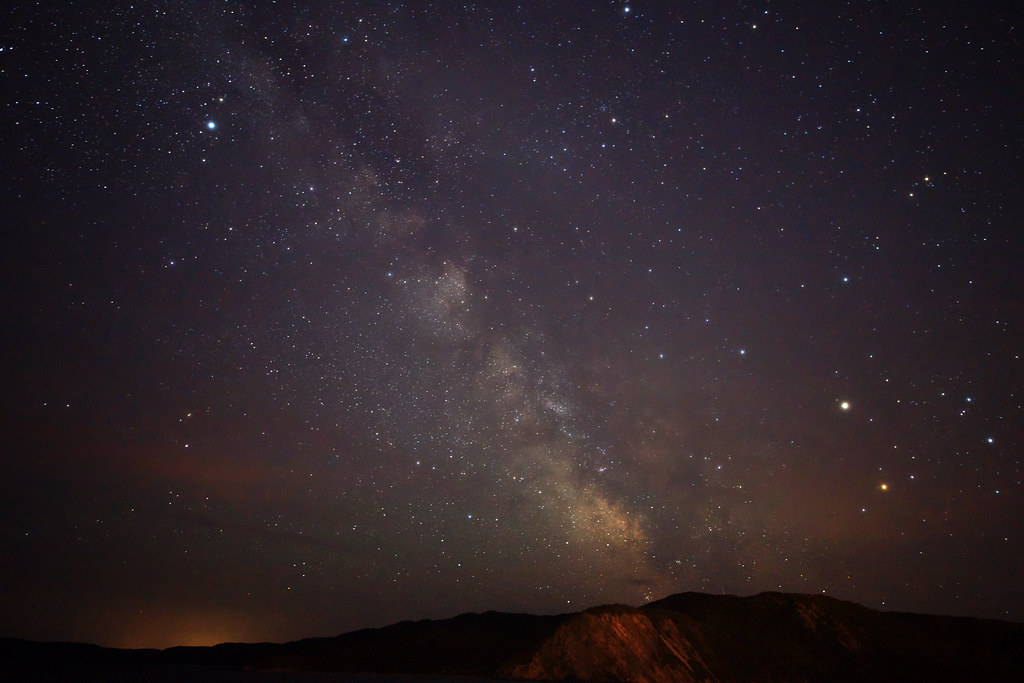 I decided to process some images as black and white with some HDR tone-mapping to bring out detail from the shadow. I am pretty pleased with the results. I took a lot of photos on the recent Italy trip. As time allows I will be posting select images here to the blog. This is a three shot HDR of The Trevi Fountain in Rome, Italy. The lack of crowds is due to the fact that we got there relatively early in the morning. After collecting ourselves back at the hotel room we headed out and braved the metro to go see La Sagrada Familia, a cathedral designed by Antoni Gaudi. Construction began in 1882 and is not expected to be completed until 2026.

The structure is amazing to see in person. I was particularly happy to have my very wide angle Sony 16-35mm lens with me to capture a few images. These are both done using HDR techniques that involve taking 3 separate photos, each with a different exposure setting, and blending the images together to create one high dynamic range image that brings our the detail and evens out the overall exposure. And later that evening for a night shot The Dancing House is the nickname given to the Nationale-Nederlanden building in downtown Prague, Czech Republic. It was designed by Croatian-Czech architect Vlado Miluni in co-operation with Canadian architect Frank Gehry. The first shot is HDR handheld from 3 exposures and the second shot is one extended exposure of 9 seconds. Click either image to see a larger version. 3 shots of Charles Bridge and Prague Castle. The first two are HDR using 3 exposures. The first at twighlight, the second after dark.
The third shot is just an extended exposure of 23 seconds with little to no post processing. Click any image to see the larger version.